Continuing Brummell's tastings of rare whiskies from Diageo's Prima & Ultima Collection III, with an unusual 40YO Royal Lochnagar and an Islay malt with ties to the Queen 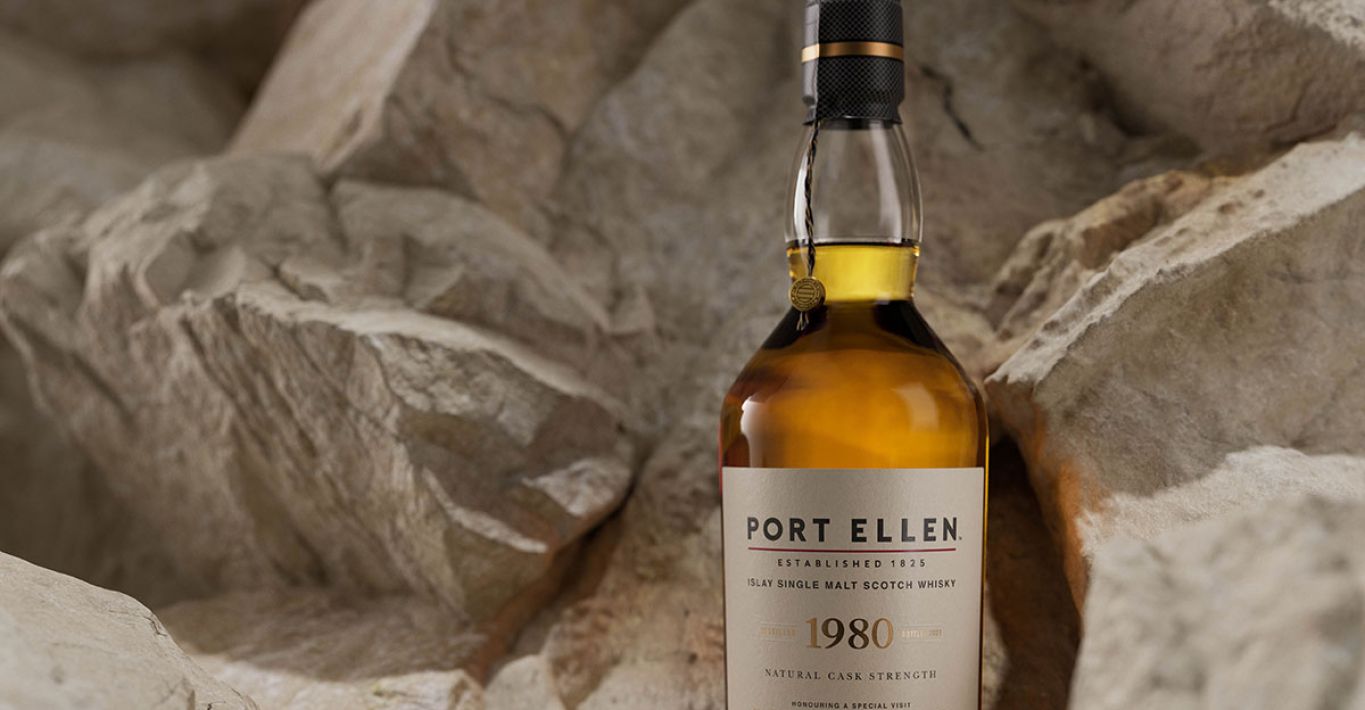 In recent times, one of the most anticipated whisky releases of each year is that of Diageo’s Prima & Ultima Collection – a gathering of eight whiskies representing the first or last of their kind.

The last might be the final bottling of a particular year’s production from a ghost distillery; the first, a novel cask finish, or the first liquid from a distillery that underwent change… the interpretation is down to the curator. This year, the person choosing the line-up is master blender Dr Craig Wilson, following on the heels of master of malt Maureen Robinson and the legend of Johnnie Walker blending, Dr Jim Beveridge, for the first two collections.

Prima & Ultima is part of Diageo’s Rare & Exceptional portfolio of collectable whiskies, which includes individual releases, as well as the acquisition journey of one of the Casks of Distinction. The third release of Prima & Ultima certainly deserves the rare tag – only 317 sets are available, worldwide, at £36,500 each – so, unsurprisingly, the chance to purchase has to start with registering your interest, before the Diageo private client team, or one of their agents (for example, Justerini & Brooks in the UK) contacts you.

Brummell was invited to a special tasting hosted by Dr Craig Wilson and Ewan Gunn, Diageo’s global luxury brand ambassador, to establish how exceptional these rarities really are, and we are running reviews over two weeks… Find links to the other reviews here:

The small distillery a mile from Balmoral Castle might seem an unlikely location for experimentation, but even today, budding Diageo distillers spend time there learning the craft. Back in 1981, Royal Lochnagar took on the role of King Cnut with an experiment to try to reduce the angels’ share (alcohol evaporating as the whisky matures in the cask). Presumably it was a losing battle and details have not been revealed, but there’s a definite effect on the whisky’s flavour, even though it was only for the first few years. Dr Craig Wilson says, ‘Normally, Royal Lochnagar is all about rich fruits and spice, but this has had a long, gentle maturation so it’s light, elegant and poised. I had this earmarked for a long time because it’s such an unusual expression of Royal Lochnagar.’

That’s not to say that there is no sign of the classic Christmas cake character of the Deeside distillery, but the familiar sweetness is more heather-honey than caramel; and there are more subtle baking flavours and oddities such as marzipan on the nose and liquorice on the palate. The spice gives you an extra wake-up on the finish.

Naturally, in the year of the Platinum Jubilee, Diageo was going to celebrate a connection with the Queen. That link is a visit she made to Port Ellen maltings in 1980. It’s not recorded whether she ceremonially shovelled any barley or pressed a switch to start the steeping process, but it’s just possible her majesty at least had her eye on the malted barley that went into these bottles – the last of the ghost distillery’s 1980 stock.

‘This is classic Port Ellen,’ says Craig Wilson. ‘Generally, Port Ellen whiskies were between medium and heavily peated and this is certainly up in those levels. It speaks of its maritime location, with brine and drying seaweed, plus peppery mackerel notes.’ There is also a surprisingly sweet honey note on the nose, and that sweetness carries through the experience, making it a temptingly easy drinking dram despite its high ABV. Just resist that temptation and let it last – the reborn Port Ellen is due to open on the same Islay site next year, but there will be quite the wait for any 30-plus-year-old whisky from the new distillery.