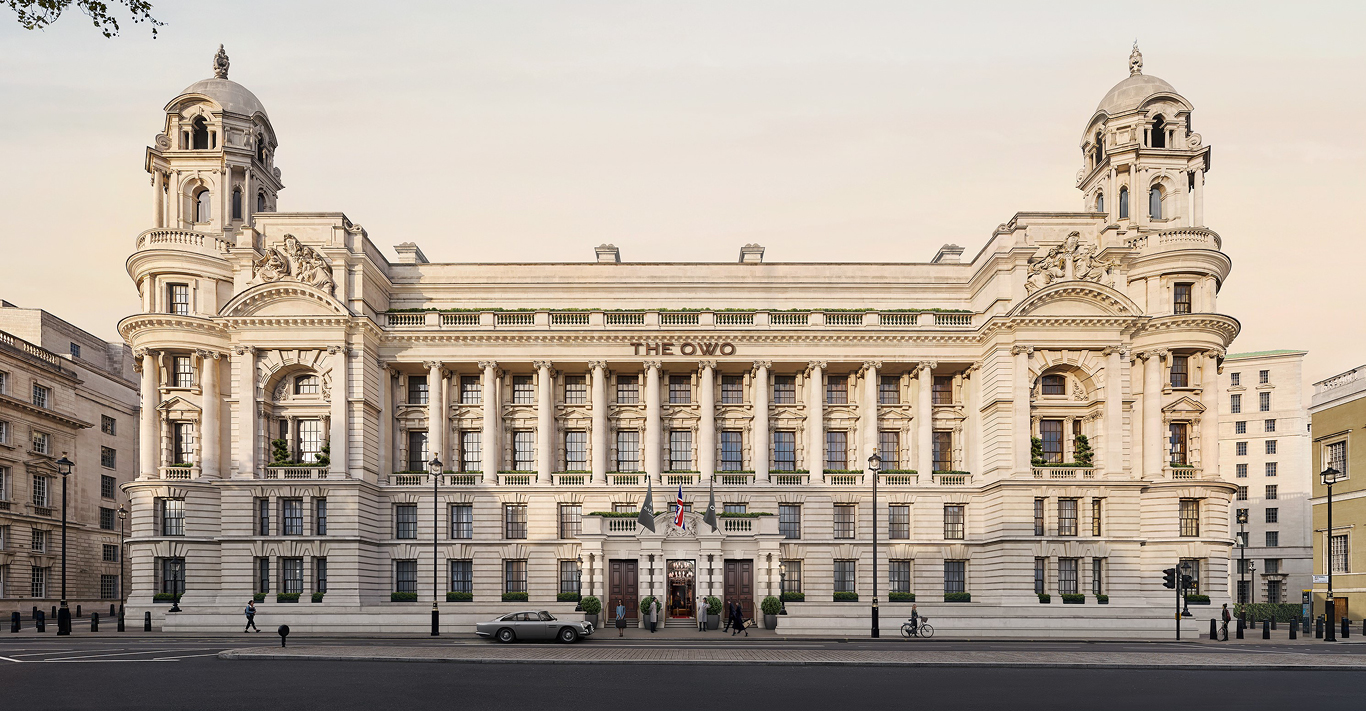 When one thinks of Raffles, it brings to mind immaculately dressed staff offering a warm greeting, spectacular architecture and luxury comfort in exotic destinations. It is a brand steeped in tradition and history; associated with some of the most salubrious and pioneering names of the 20th century: Rudyard Kipling, Joseph Conrad and Pablo Neruda.

At Raffles Phnom Penh, they created a cocktail for Jackie Kennedy in 1967. At Raffles Singapore, the brand’s flagship spiritual home, guests – who have included Charlie Chaplin and Queen Elizabeth – might enjoy a Singapore Sling, which was created in the hotel’s Long Bar.

Maintaining the reputation and interest in a heritage brand can be a challenge, but it is one Raffles is taking to with aplomb. Raffles The Palm Dubai is the hotel group’s second property in the Emirate and takes up a palatial section of white sandy beach on the man-made Palm Islands, giving it views over downtown Dubai and the Arabian Gulf. The hotel recently reopened following an extensive refurbishment and now boasts the ultimate in ornate Italianate resort style.

And behind the gold leaf, marble and ultra-attentive and friendly service is a truly modern resort. Its food is overseen by renowned chef Batuhan Piatti whose namesake restaurant, Piatti By The Beach, serves perhaps the best pasta in the Emirate.

In 2021, Raffles opened its first hotel in India, a magnificent resort in Udaipur on a 21-acre private island in the middle of Udai Sagar Lake. The resort features a collection of suites with private pools as well as beautiful manicured gardens. In 2022, Raffles plans to open similarly impressive resorts in Macau and Jeddah and two landmark properties in new destinations: the UK and the USA.

Raffles Boston Back Bay Hotel & Residences will open in the heart of the city, perched above historic Copley Square, later this year. The hotel will comprise 147 guestrooms and 146 branded residences in a new 35-storey building as well as a state-of-the-art spa.

Raffles’ London opening, officially called Raffles London at The OWO, transforms Churchill’s Old War Offices on Whitehall
into a new hotel with residences. The London opening in the Grade II-listed building is set to be perhaps the most significant hotel launch in the capital this year. Raffles London at The OWO has signed an exclusive partnership with one of the world’s most lauded chefs, Mauro Colagreco, whose restaurant Mirazur was voted number one in the 2019 World’s 50 Best Restaurants listing. With views over St James’s Park, a destination spa and a unique central London location, nothing of this magnitude and prestige has opened in London for years, a sign of both the return of visitors to the capital and the undeniable ambition of Raffles. 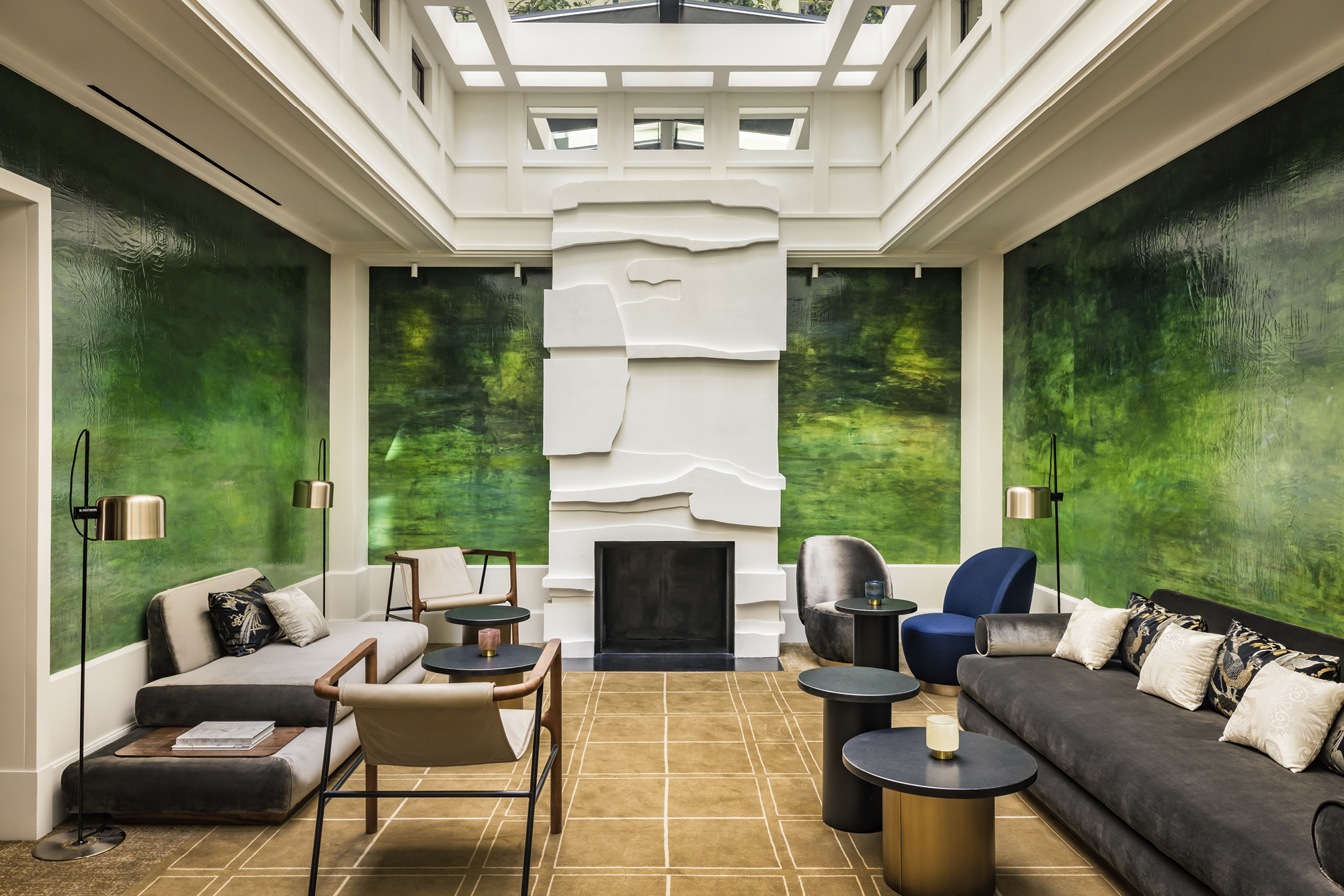 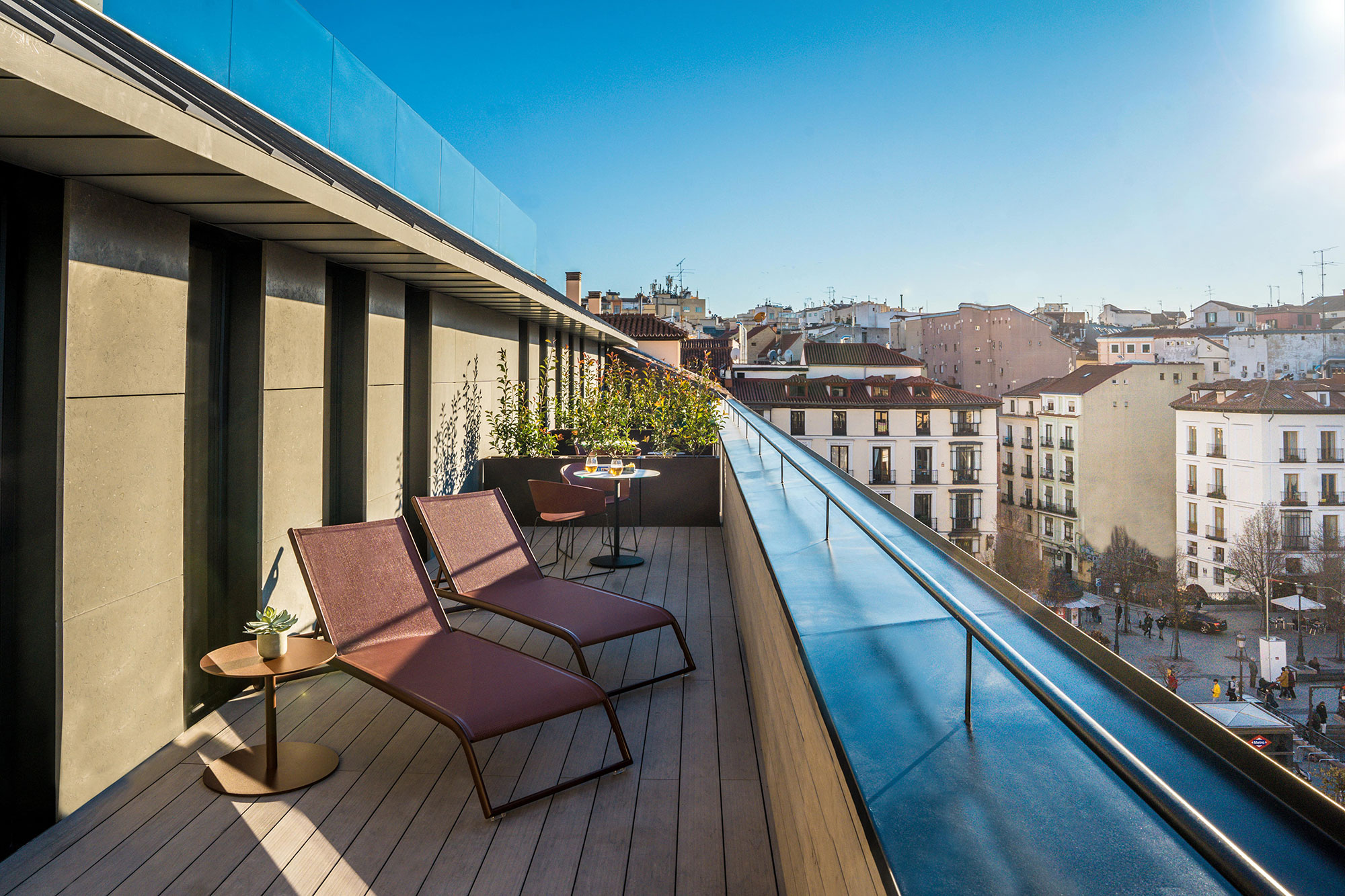