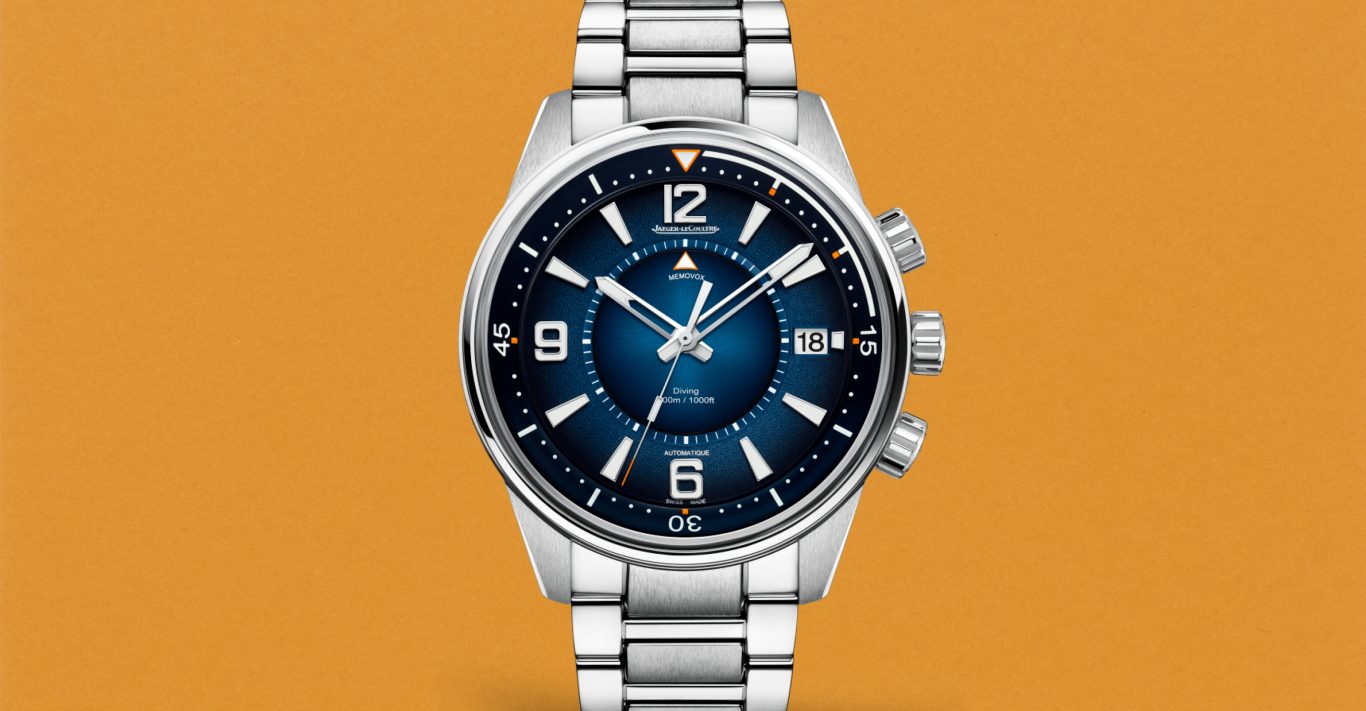 Jaeger-LeCoultre’s Memovox is one of the best-known and most renowned mechanical alarm watches, and for good reason. It’s legacy stretches back to the 1950s, when scuba diving began to soar in popularity as a recreational sport. The watchmaker came up with an ingenious solution to remind divers when it was time to return to the surface by equipping this self-winding watch with the ability to emit an aural warning sound. This was later followed up in 1968 by the similarly innovative Memovox Polaris, which featured an internal rotating bezel as well as a triple-layer caseback for enhanced sound transmission.

These iconic pieces have laid the foundation for a new collection of diver’s watches, including the Polaris Mariner Memovox. It comes powered by the Calibre 956, first introduced into the company’s collections in 2008, providing a modern and improved update on those first alarm watches. While previous watches in the collection had a closed caseback, to which the gong was attached, this new model is instead transparent on the rear, allowing the wearer to fully admire the movement in action. To achieve this, the striking mechanism had to be completely rethought, with the gong now attached to the case side.

Aesthetically, it provides a contemporary take on the refined look of the original timepieces. It retains the same signature three-crown configuration of those first pieces, which control the alarm, the inner diver bezel and setting the time. The dial is presented in a rich blue, decorated with three concentric circles finished different textures. And like the original watches, just as much attention has been paid to their performance in the water. This includes water resistance to 300 metres, along with a screwed-down crown featuring an orange security band to give a visual warning when it is not fully secured. The hands, indexes and numerals are filled with SuperLumiNova to ensure optimum legibility, while Jaeger-LeCoultre has gone a step further by using different colours to distinguish the hour and minute hands. 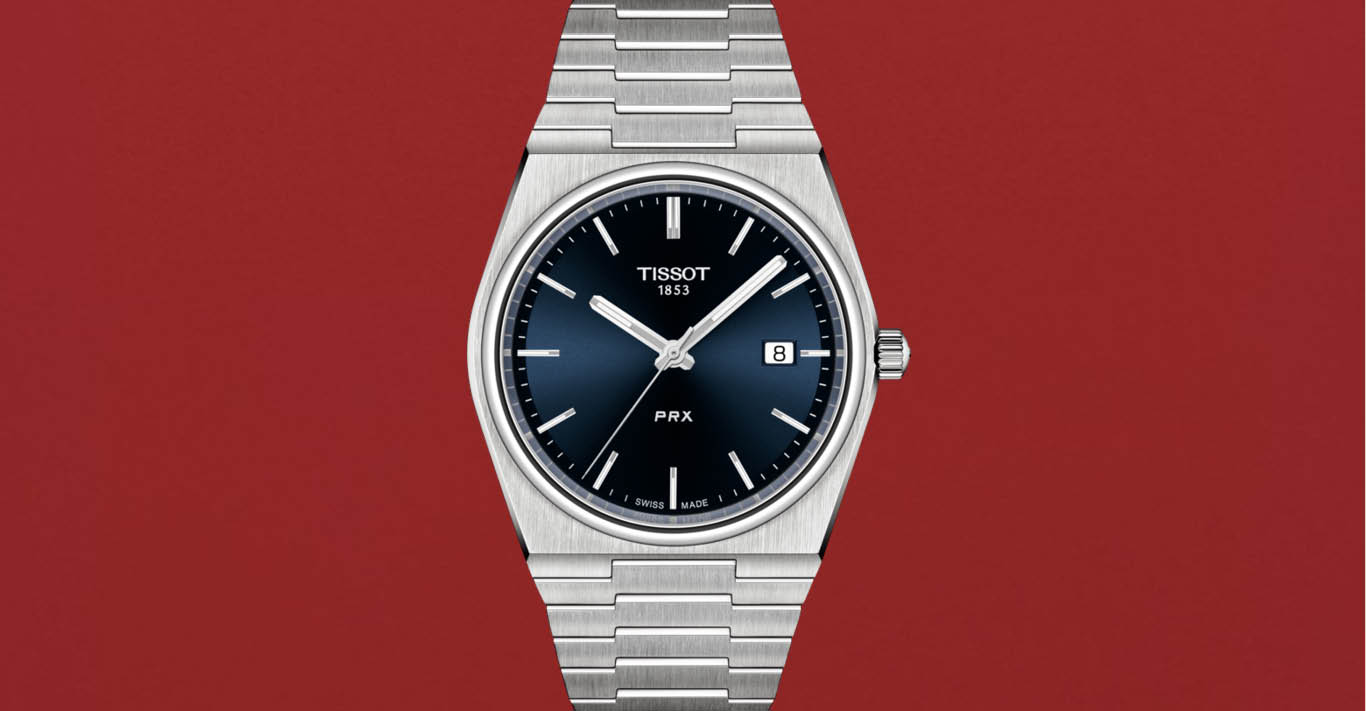 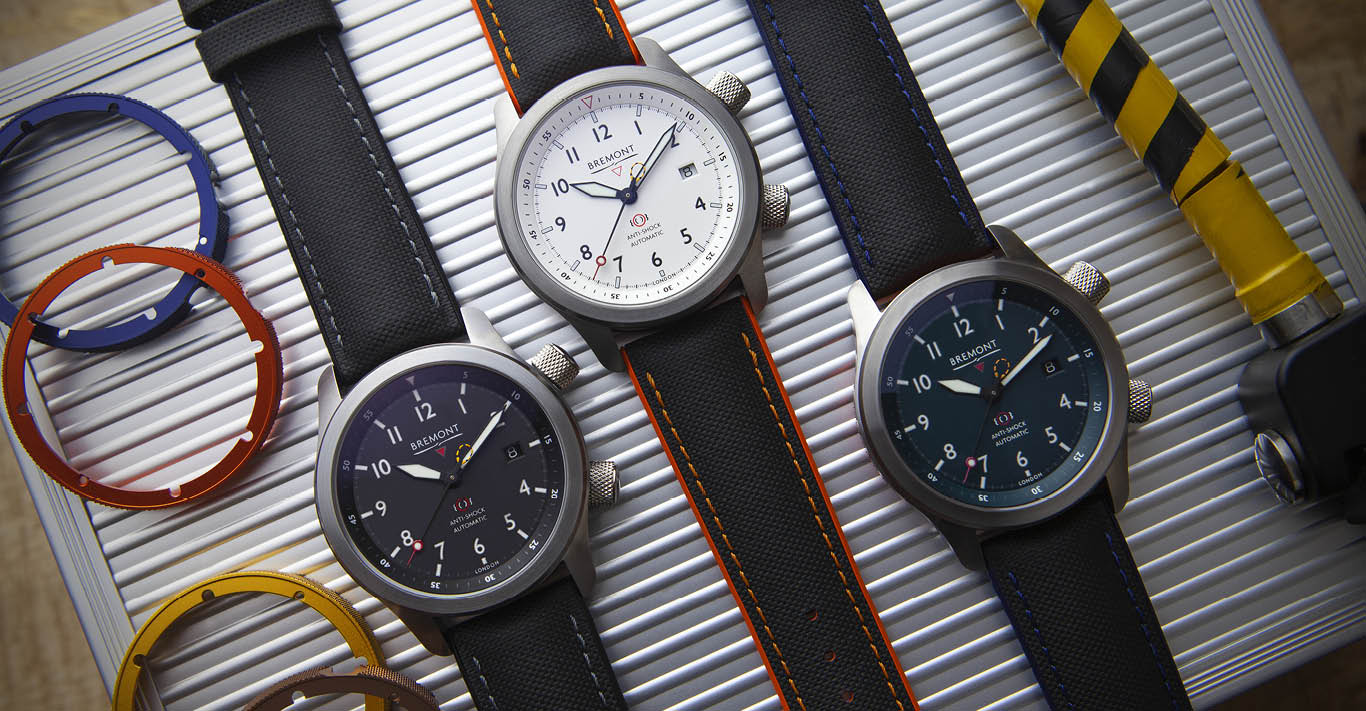 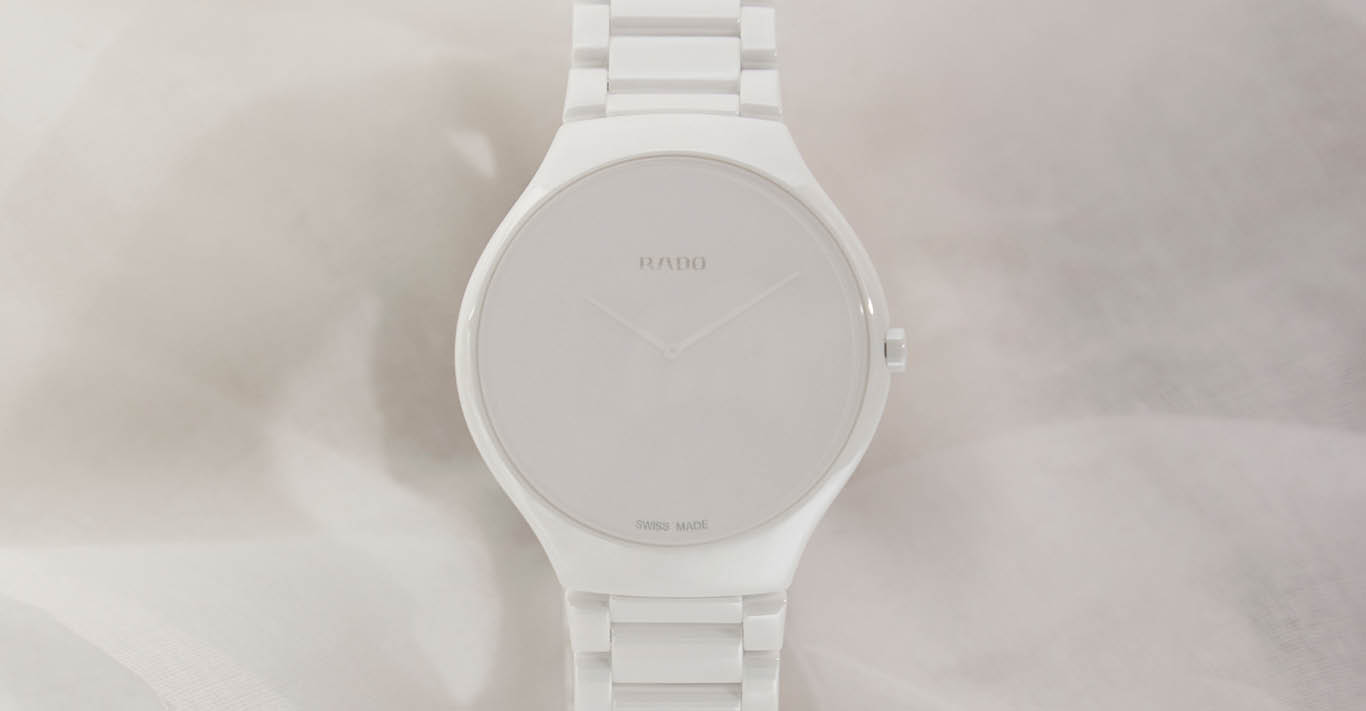