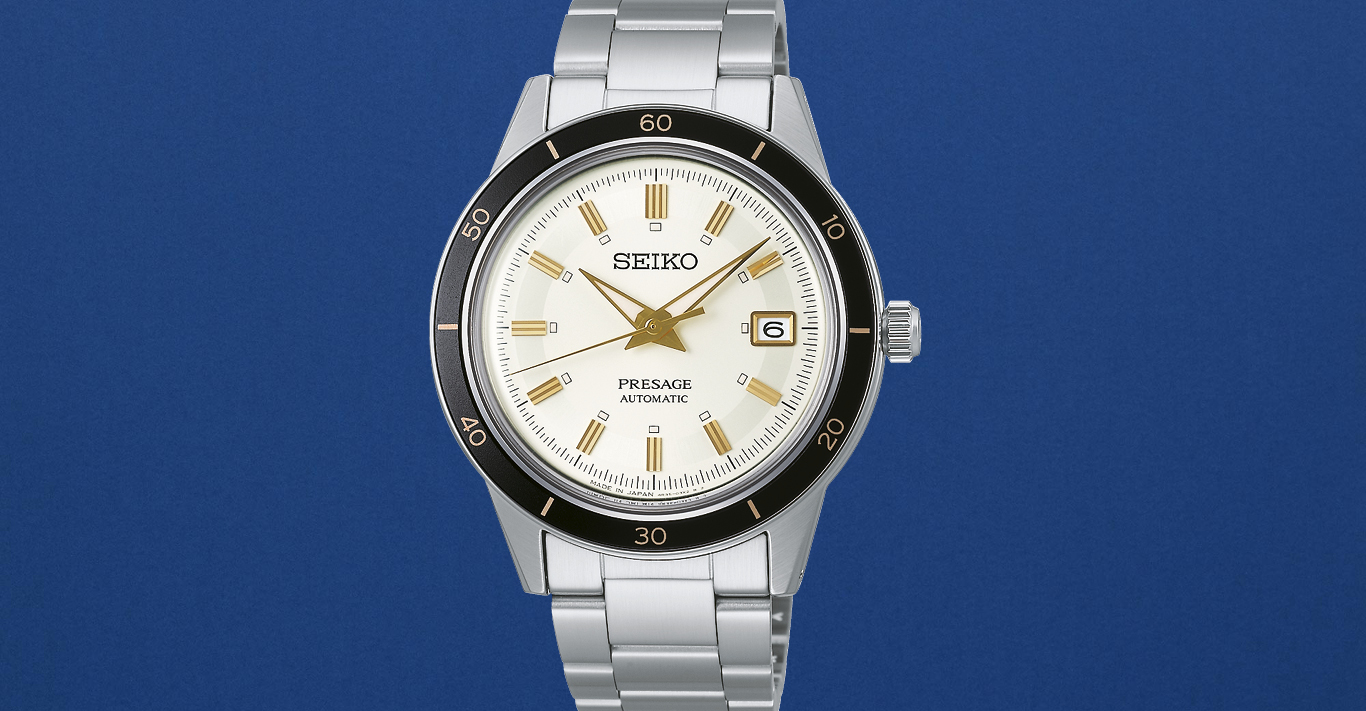 Take a look back at Seiko’s storied history and you’ll find the watchmaker was responsible for an astonishing number of ‘firsts’. Among them is creating Japan’s first wristwatch equipped with a stopwatch function, the Crown Chronograph released in 1964. This innovative watch was released the same year as the Tokyo Olympic Games, following closely in the footsteps of the stopwatches Seiko created to time these landmark sporting moments.

The Crown Chronograph had strong mass-market appeal, with a smart and sophisticated design heavily influenced by the aesthetic of the time. Seiko’s new Presage ‘Style60’s’ series draws inspiration from its retro look, with two different models that each unabashedly channel 1960s style.

The first, a chic three-hander with a date indication at 3 o’clock, is resplendent with pleasing heritage details. These include the distinctive shapes of its faceted indexes and hands, right down to its warm tones that recall those of a true vintage piece. Even the Lumibrite, added to enhance legibility, has been given a slightly faded hue to complete the harmonious design. As well as a classic white dial, it comes in shades of blue and black with complementary coloured bezels.

A second model adds a slightly more contemporary element in the form of a skeletonised display at 9 o’clock, opening to reveal a glimpse of the inner workings of the automatic movement. As well as an integrated metal bracelet, these new timepieces come with the option of a nylon strap, a first for the Presage collection. 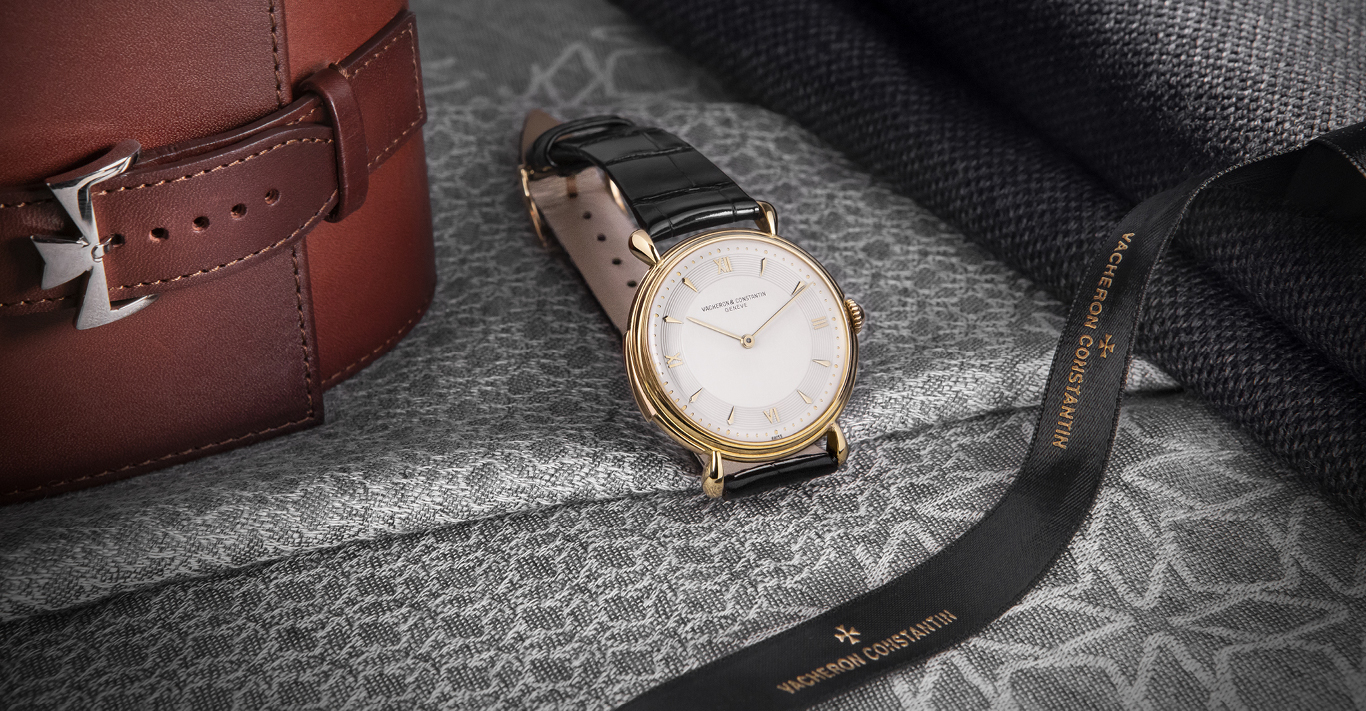 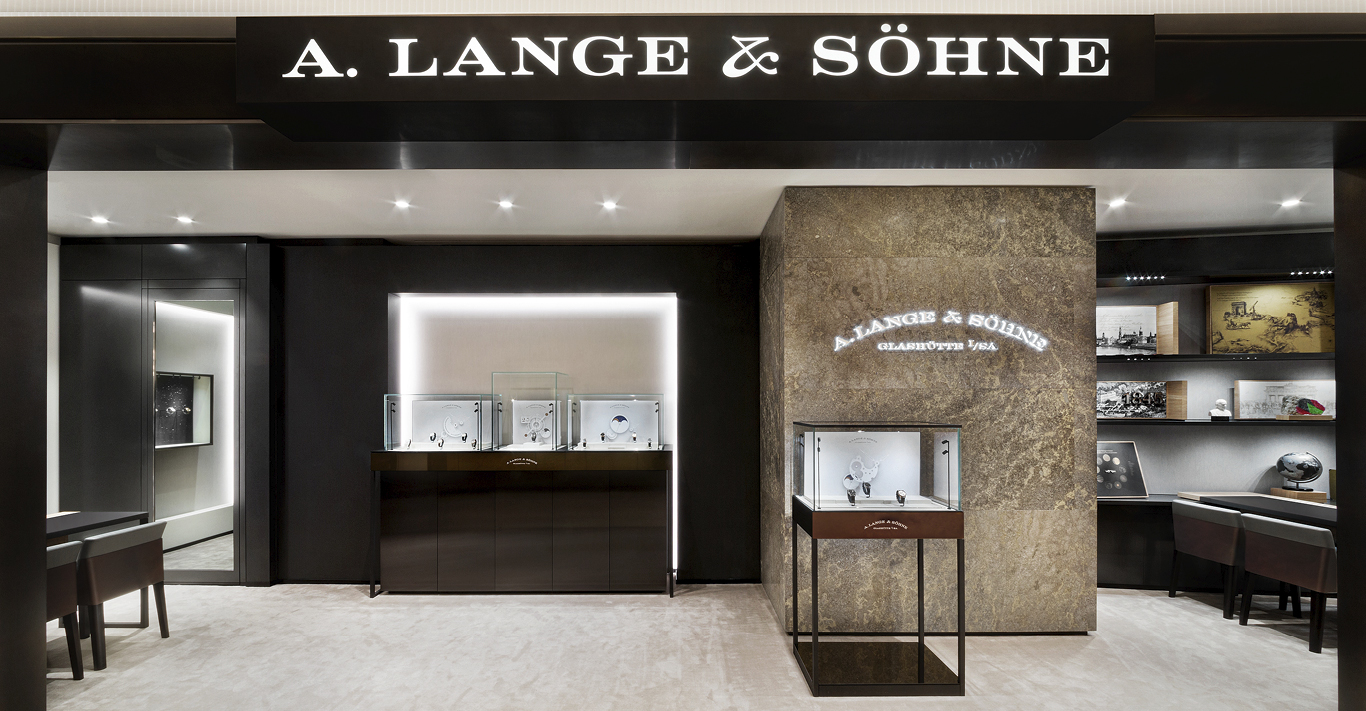 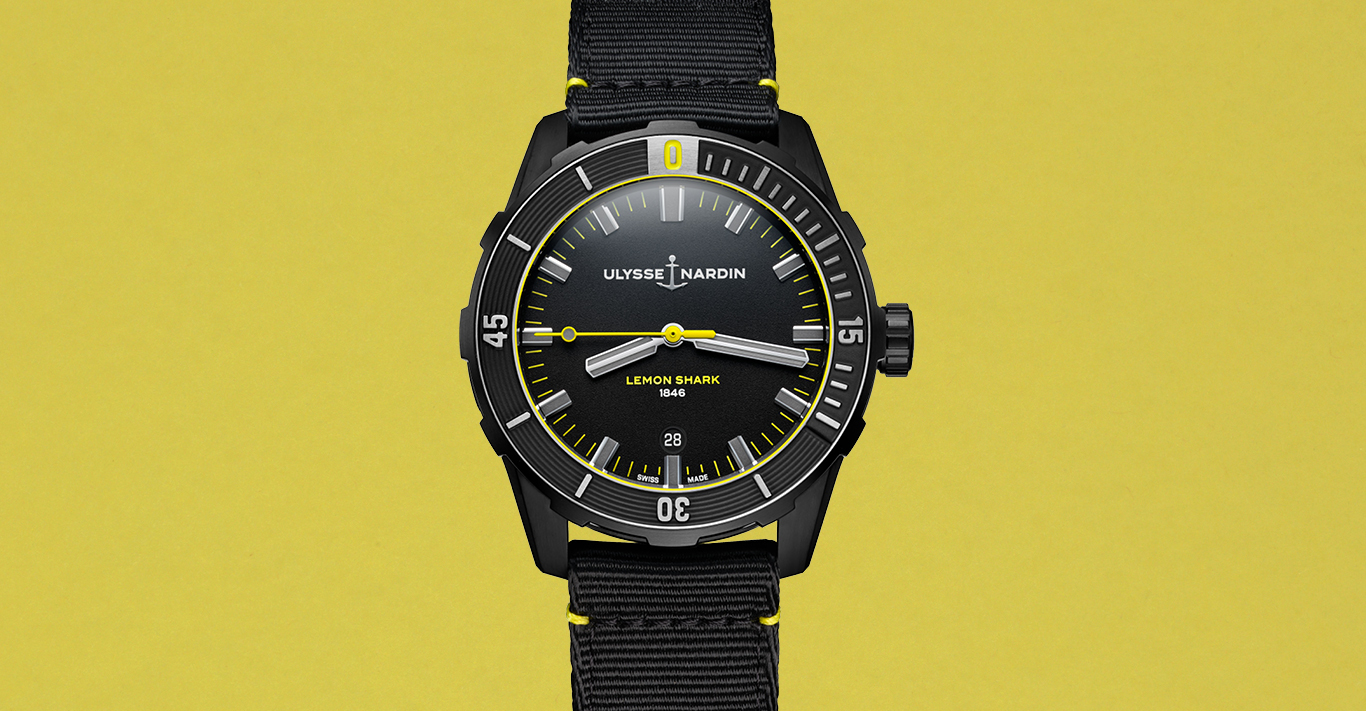