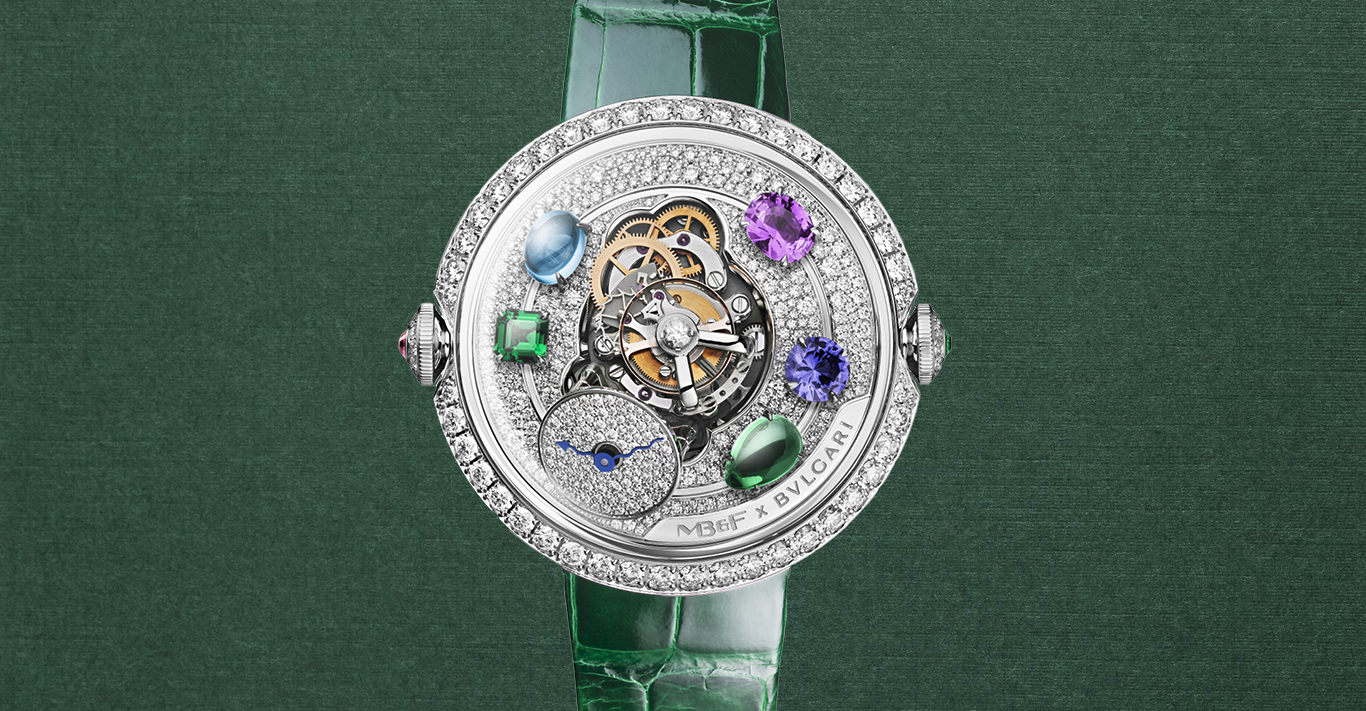 When two horological behemoths put their heads together to share their respective talents, the watch world shifts slightly on its axis. So, when Fabrizio Buonamassa Stigliani, Bulgari‘s product creation executive director, and Maximilian Büsser, MB&F‘s founder and creative director, joined forces to collaborate on a very special women‘s watch, it was clear the result – the Flying T ‘Allegra’ – was destined to be something of a masterpiece.

Though coming from very different starting points, the two distinguished watchmakers brought complementary skills and vision to the project. The historic Rome-based house is well known for its passion for using cabochon-cut coloured gems in creating jewellery watches, full of warmth and exuberance, while MB&F, founded just 16 years ago, is watchmaking’s radical wild child, designing sophisticated, futuristic-looking timepieces that push the boundaries of convention in both the aesthetic and mechanical imaginations.

Furthermore, MB&F plays with volumes and complexity, while Bulgari specialises in two-dimensional pieces (in the case of some of the house‘s creations, so slender they are record-breaking) with a clear graphic direction. Together the two houses chose to revisit MB&F‘s Legacy Machine Flying T (the ‘T’ stands for ‘tourbillon’, as well as ‘Tiffany’, Max Büsser‘s wife), incorporating both sensibilities in this tribute to femininity. Typically, it‘s an avant-garde movement with both a vertical and co-axial structure, which results in a dial at a 50-degree incline.

This harmony of disparity, with its renegade architecture and construction paired with striking opulence, has another unique feature – the movement is designed in such a way that only its owner can see the time. The case was completely redesigned by Bulgari, and its signature coloured gemstones offset the micromechanical complexity, adding cheerful chromatic ornamentation. Each of the limited edition of 20 timepieces, in either pink or white gold, is decorated with an irregular circle of the selected stones – including tsavorite, tourmaline, topaz and tanzanite – around the movement, against a background of the inclined dial, paved with snow-set diamonds. It‘s topped with a high domed sapphire crystal.

This exceptional Bulgari and MB&F collaboration shows how two very different creative interpretations can come together and produce a groundbreaking timepiece that is as beguiling as it is technically awesome. 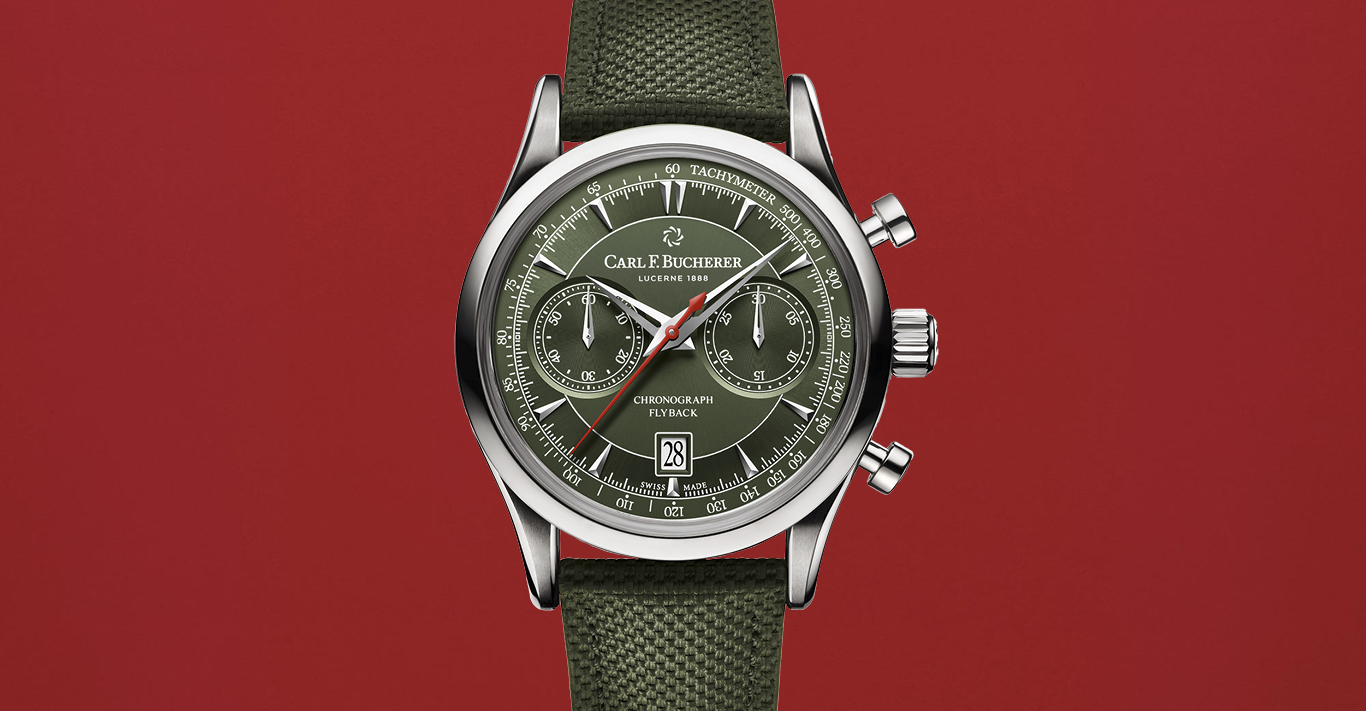 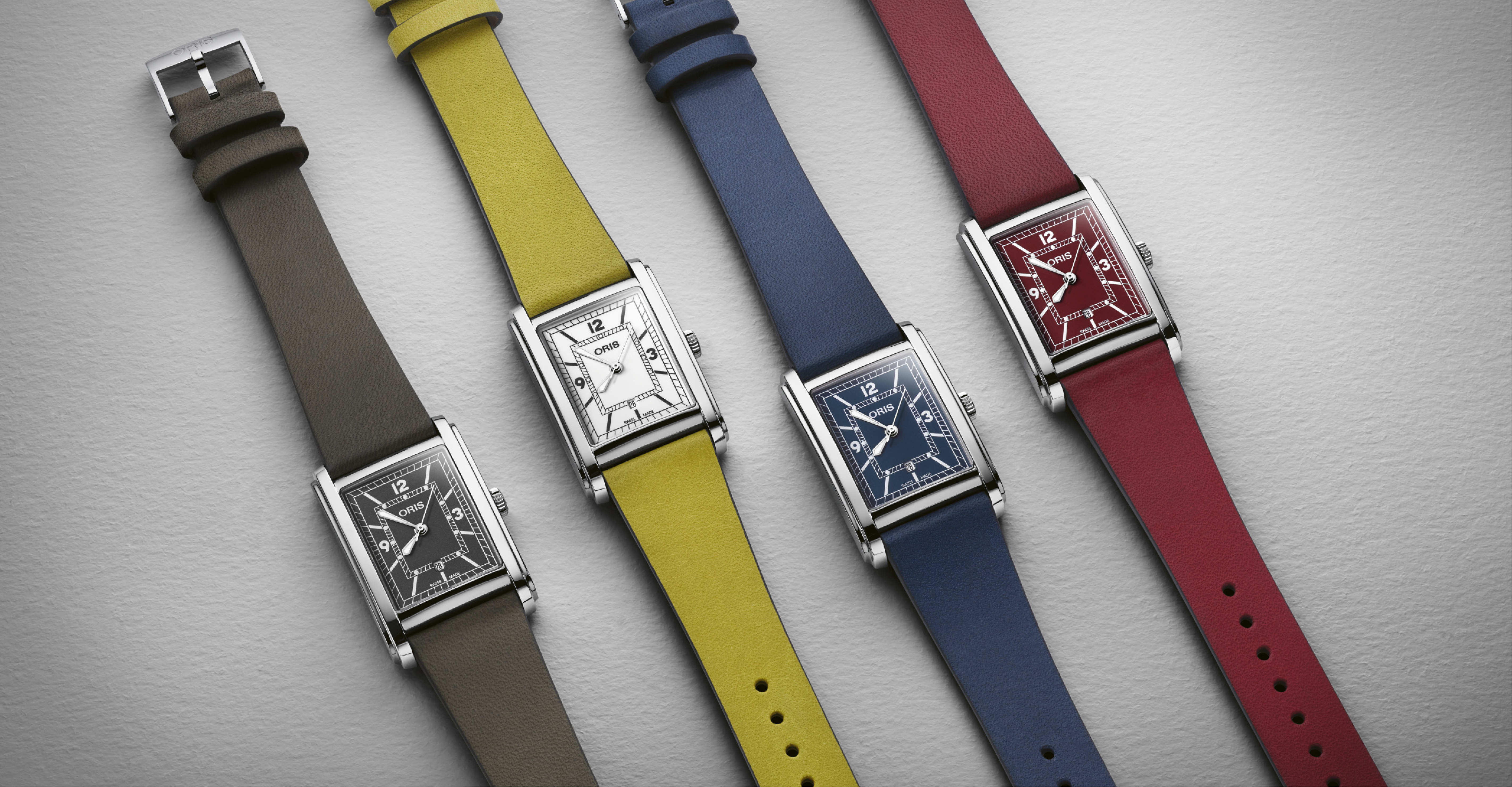 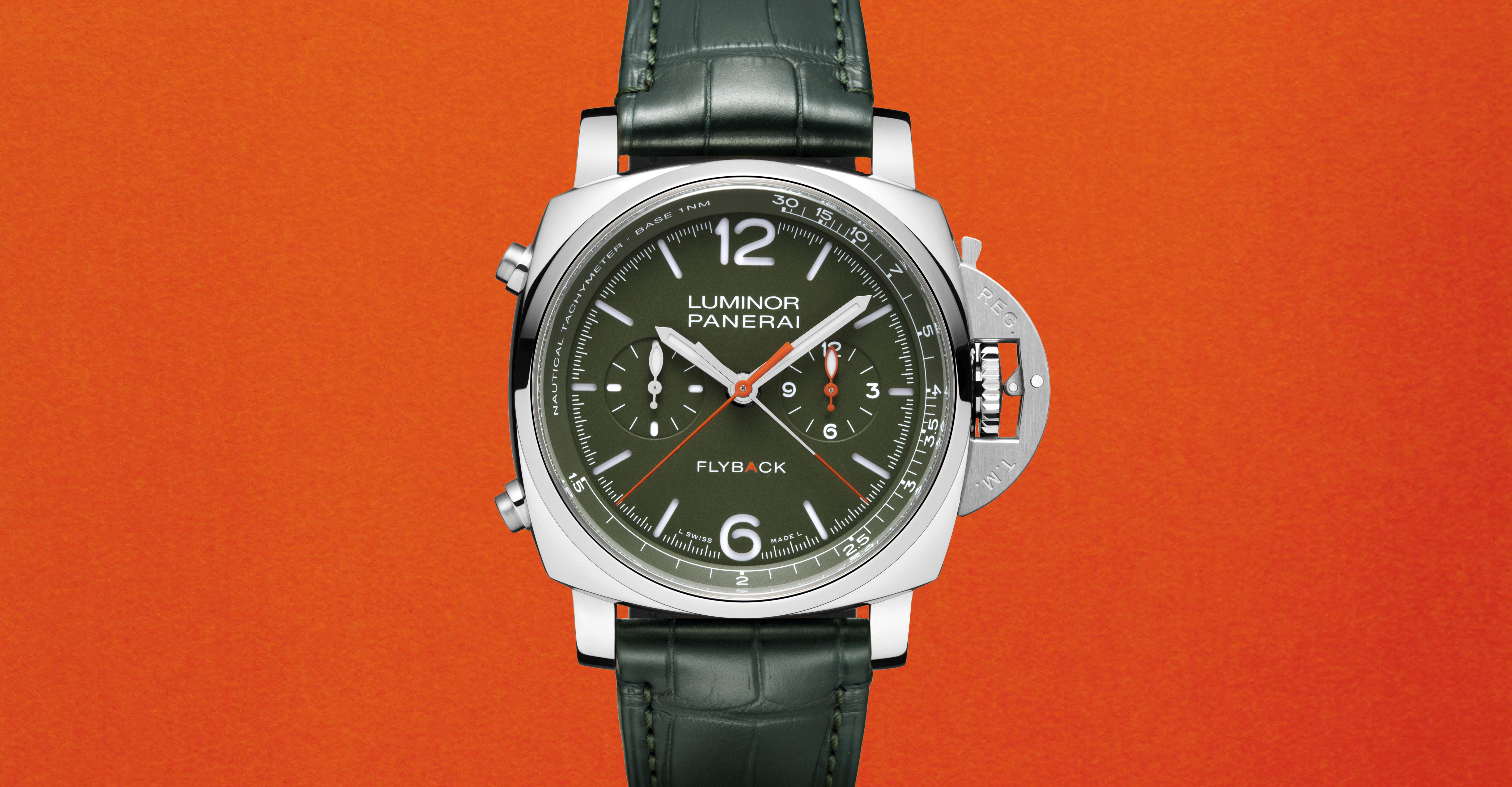