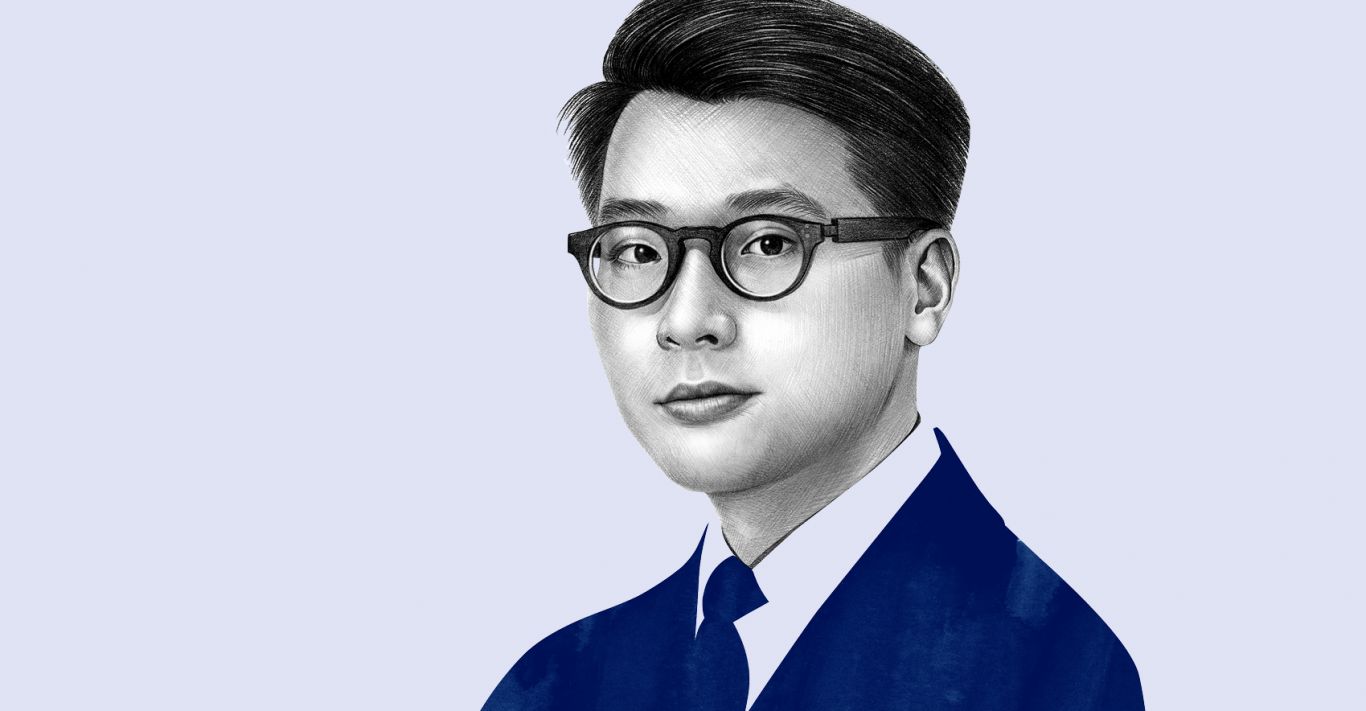 Mark Cho, co-founder of The Armoury and co-owner of Drakes

A lot of my work is connecting up Japanese craftsmen with customers – we represent different shoemakers and tailors from Japan and we import several brands that we redevelop and localise to take the product a step further. My wife is Japanese so from a family perspective I’m close to the culture, and my work brings me close to a lot of craftsmen, too.

I’ve always enjoyed working with Japanese craftsmen. I work with artisans from all over the world – Italy, France, Spain, UK, USA – but in Japan it’s different. In terms of competence, they are prepared to put the hours in where others might give up. They have a single-mindedness that I don’t see a lot. They are very good at dedicating themselves to even the most mundane, repetitive, small task, while maintaining a very high level of focus on it.

I’m talking about the highest echelons of craft. I like to think that the guys I work with are some of the best in the world regardless of what country they’re from. Where others may stand out because they have that spark, the Japanese craftsmen excel because they have that attention to detail – but they also have something else in terms of their taste and their aesthetic sense. It surrounds them and they grow up with it, so they have a very considered eye for proportion.

This is especially relevant when you’re talking about hard, sculptural objects: shoes for instance, which require a good sense of proportion. The basic black cap toe is the thing that every shoemaker can do, but if you get the proportions just right, it can stand out from the crowd. And the Japanese can do that better than almost anybody else. Especially the shoemakers that I know – such as Yohei Fukuda, Koji Suzuki and the shoemakers at Marquess. When you look at Seiko and Grand Seiko, the things that I like best are the hands and the hour markers – in terms of how crisp the lines are, there’s a level of refinement that you don’t see very often.

Weirdly it is a little about ego: Japanese craftsmen wouldn’t want to imagine themselves being anything else. I’ve had this conversation with one of my shoemakers. I asked what he would do if it wasn’t this job because he has a great eye for design. For him it wasn’t a question of wanting or not wanting to do the job. This is their life. It’s as important as having two arms for them.

In terms of religion and spirituality, Japan is traditionally Shinto – it believes in spirits and the idea that there is a god in everything. There are 8 million kami (spirits or gods). So as a craftsman, when you create something you are giving a spirit to it. That thing is alive and as such it should be respected. The spirit of the item is shared with the owner as well. They treat objects and craft with a different level of respect.

In terms of technology, you can’t forget that Japan came out of the Second World War wanting to be a major capitalist economy – and the thing with capitalism is you’ve got to get people to buy stuff! So there’s always been a lot of apparatus designed around getting you to buy stuff – maybe even more so than the Americans. The Japanese for many generations have always been incredible salespeople, too. 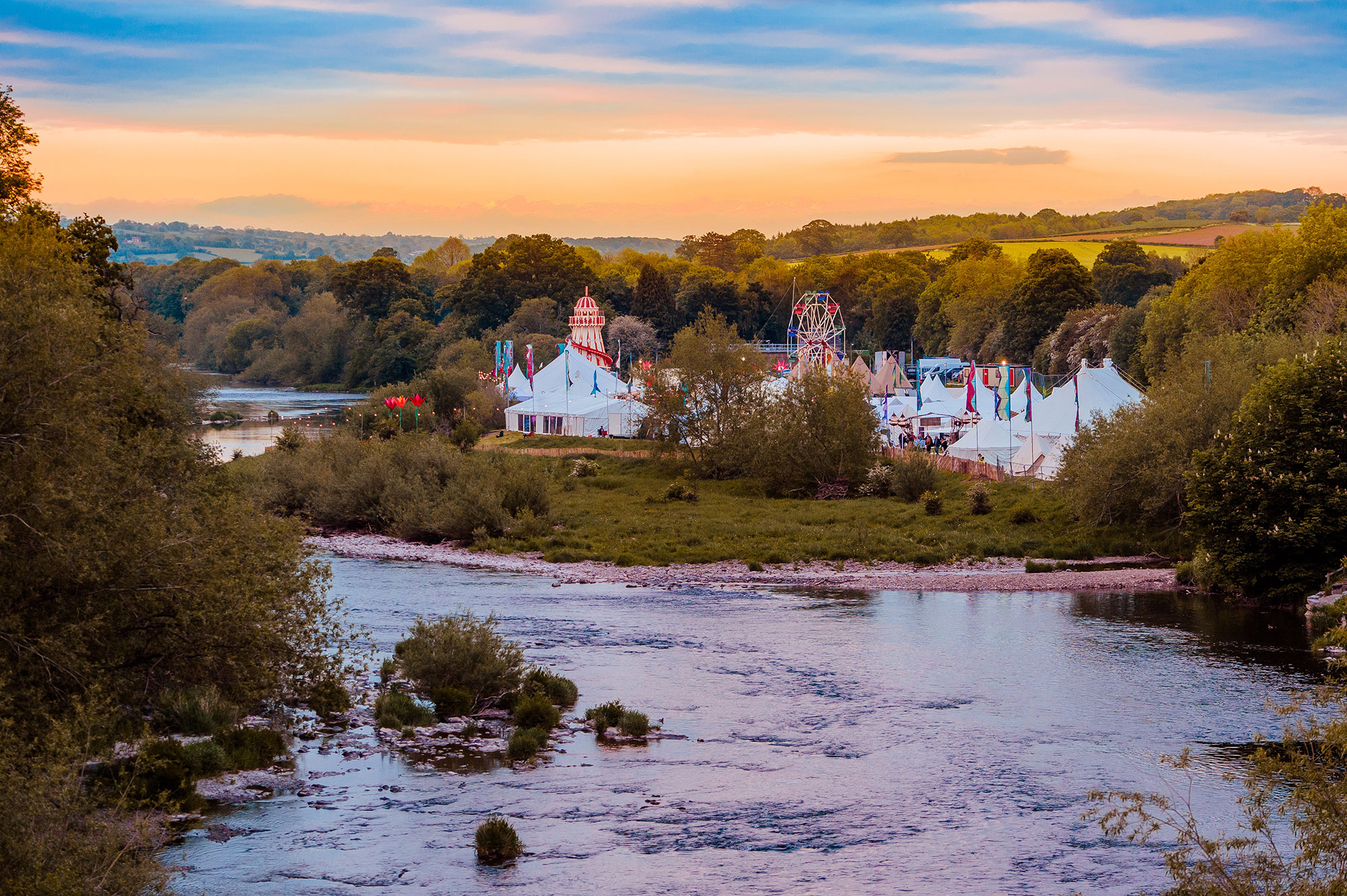 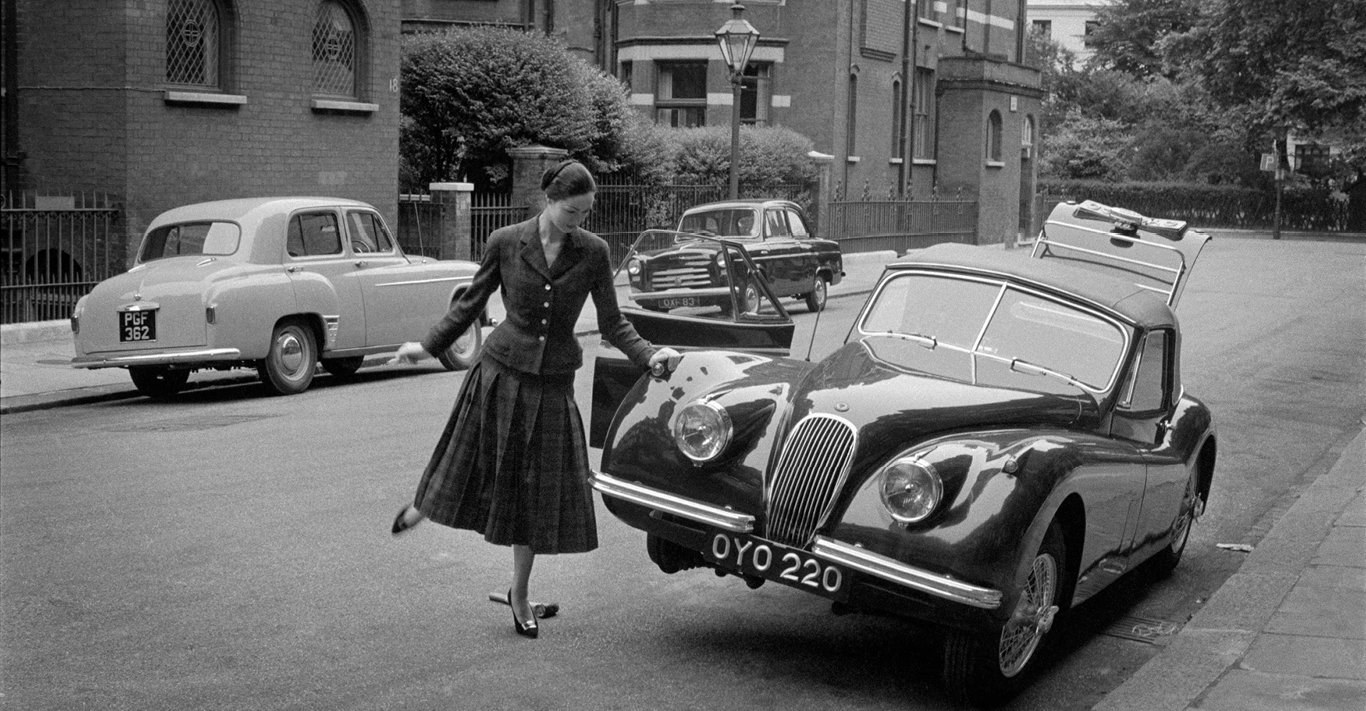 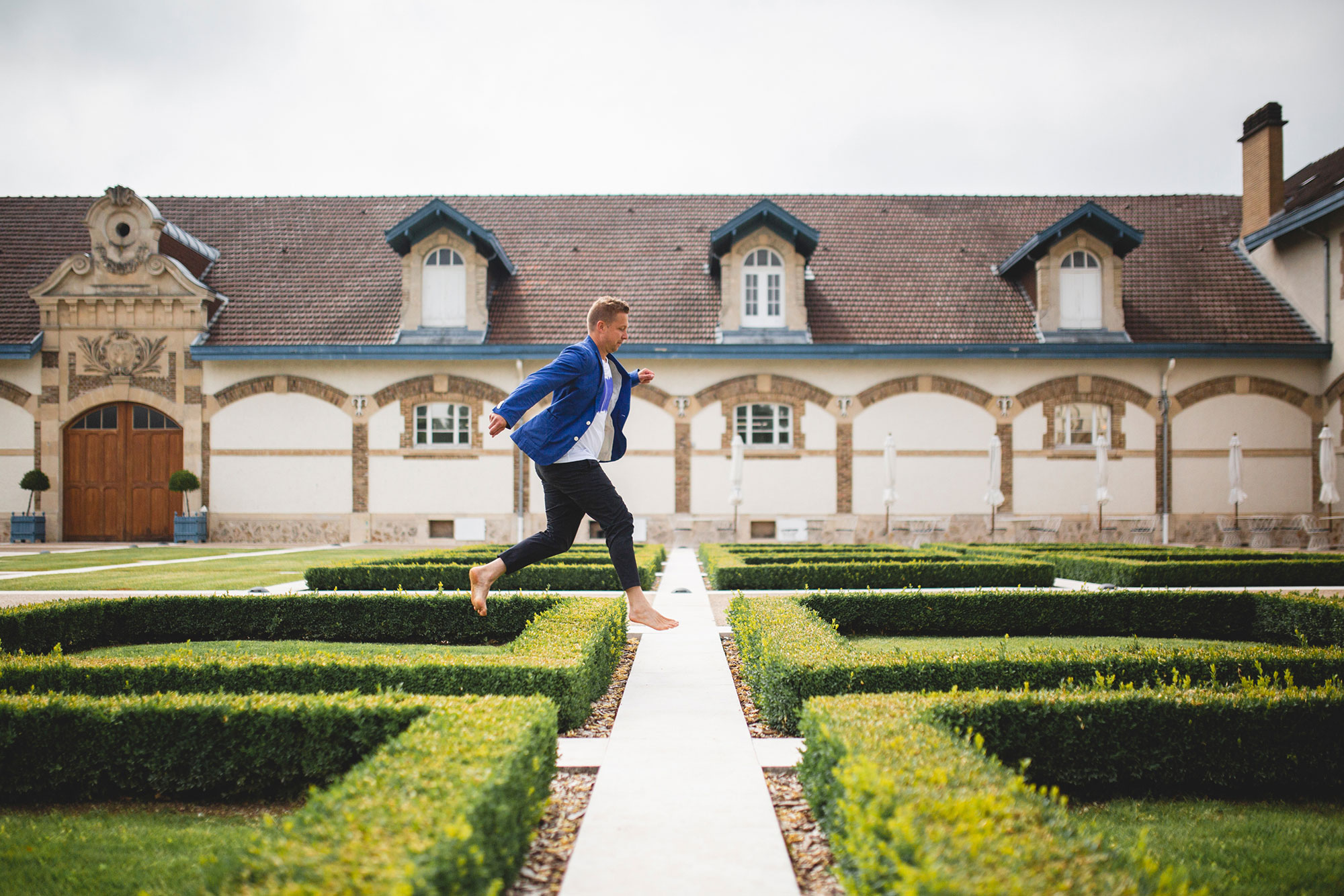