Dial it up: Tudor Black Bay 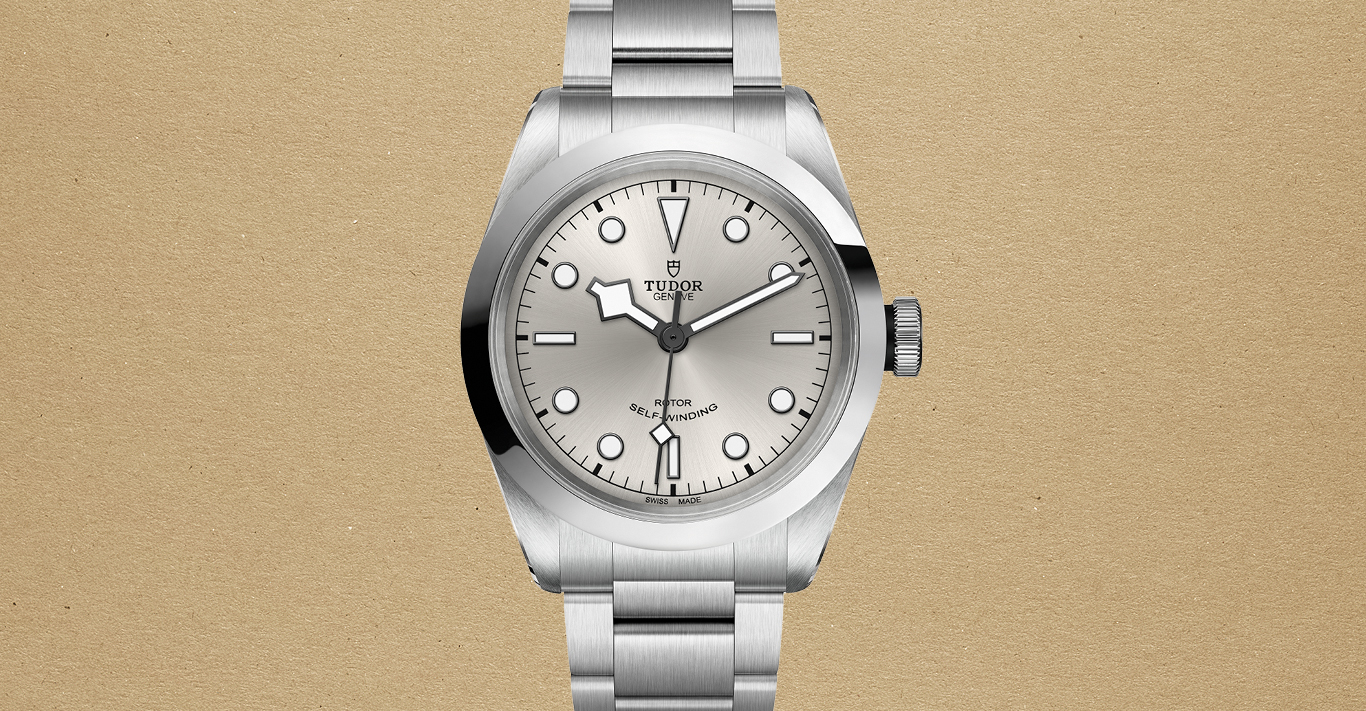 The Black Bay is one of Tudor’s most popular designs, and for good reason. This classic diver’s watch brings together nearly 70 years of expertise in hardy timepieces designed for underwater adventure, with stylistic touches that nod to some of the watchmaker’s most sought-after historic models. This includes its trademark “Snowflake” hands, which first appeared in the brand’s catalogue in 1969.

This year, sees the model get a contemporary update, presented with a chic silver dial across its 32, 36 and 41mm models. It retains all the functionality and good value that has made it a favourite, with its clear and legible design and robust nature. This extends down to its plethora of features that are diving watch essentials, including water resistance to 150 metres thanks to its screw-down crown and caseback. Meanwhile, the hands and hour markers are filled with Super-LumiNova for enhanced viewing in all conditions. It comes powered by the Calibre T600, a chronometer-rated movement guaranteeing top precision.

Aesthetically, similar attention has been paid to the finishing touches. It comes in a choice of three straps – stainless steel, leather or fabric, the latter a signature of Tudor. These special jacquard straps are woven using traditional techniques on 19th-century shuttle looms by the Julien Faure company in the St Étienne region of France, marking the coming together of two historic companies dedicated to craftsmanship and precision. 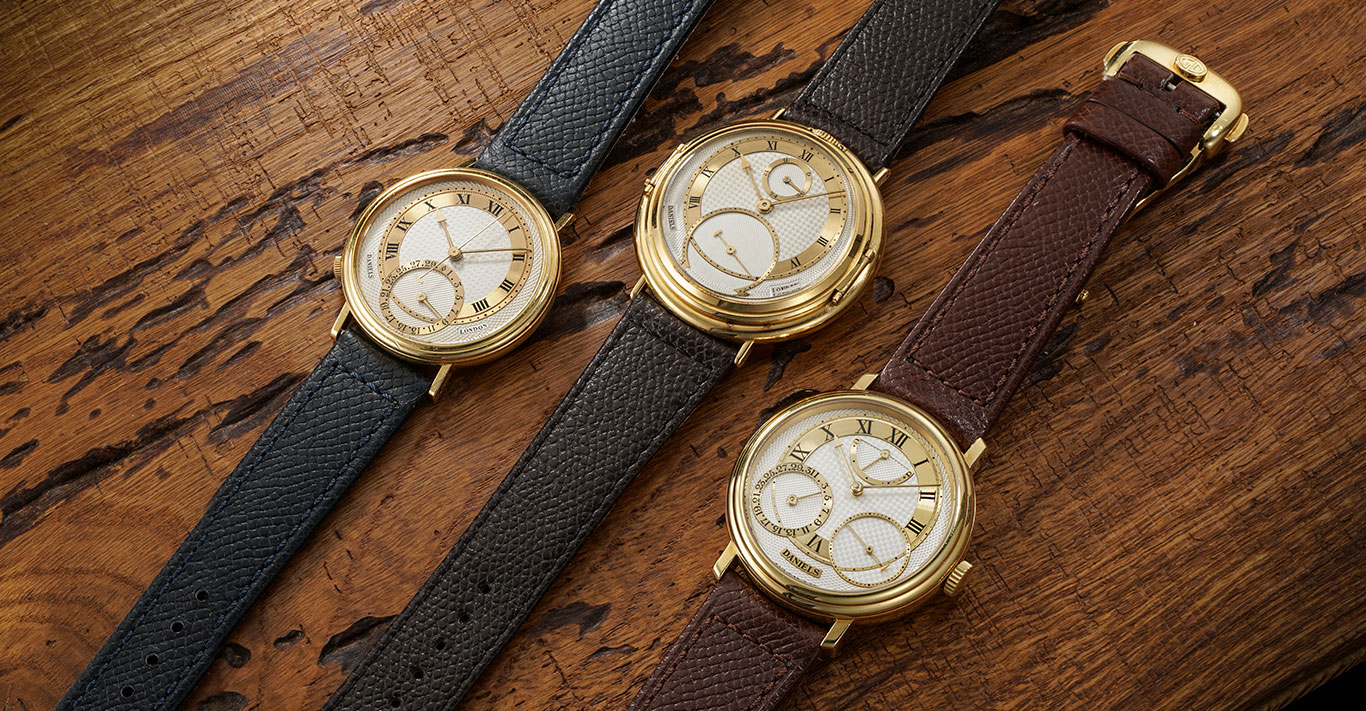 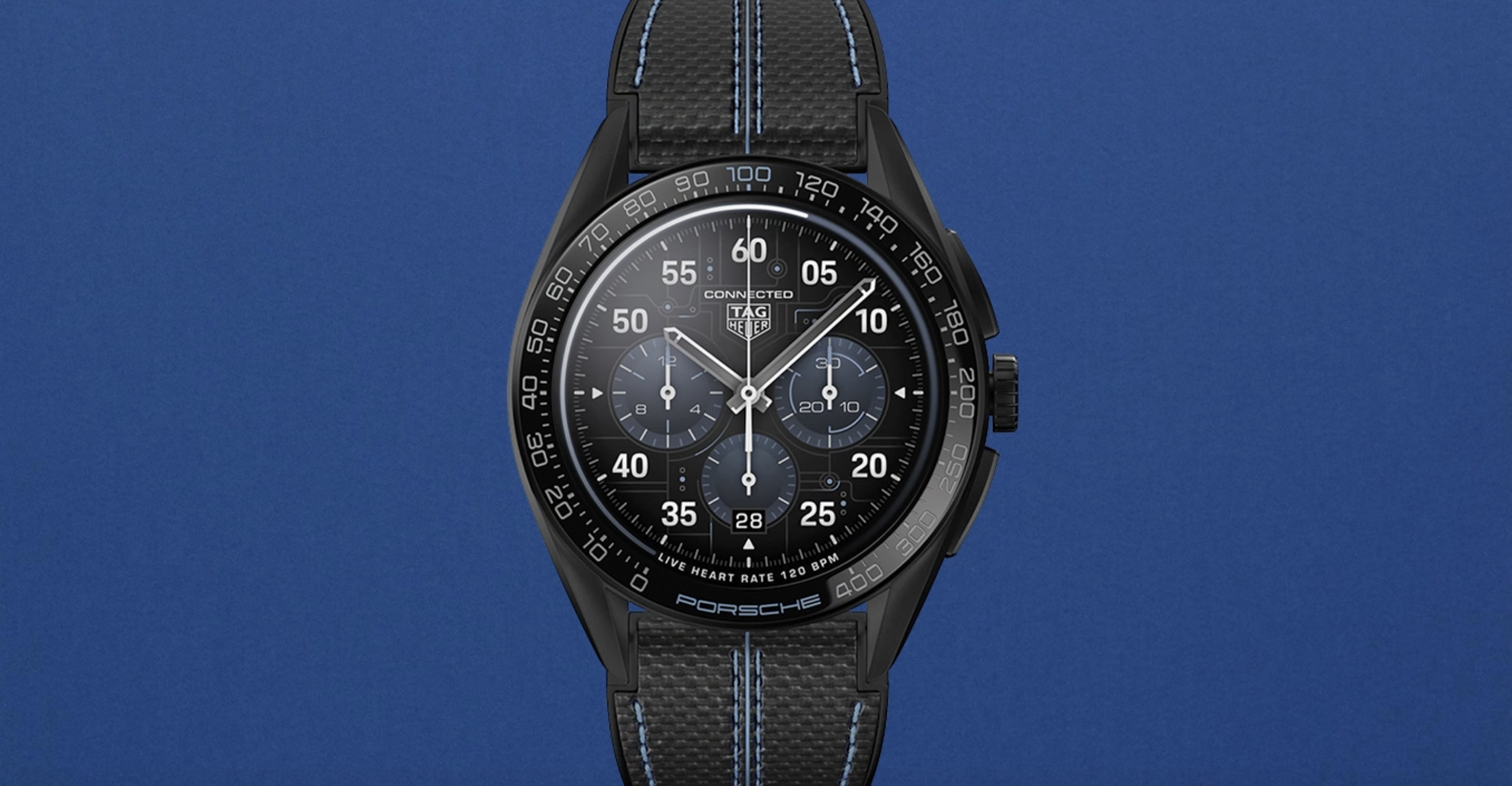 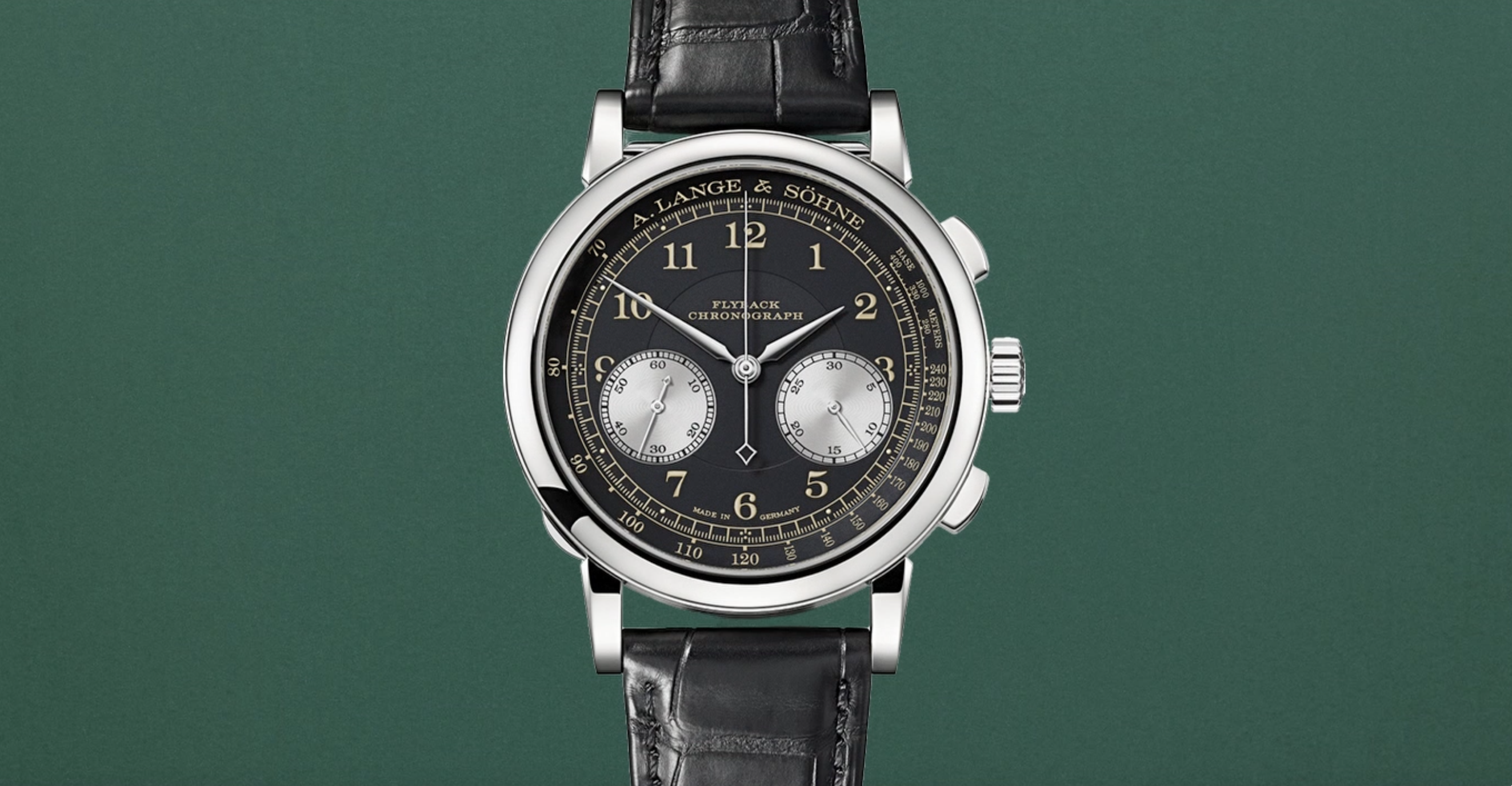