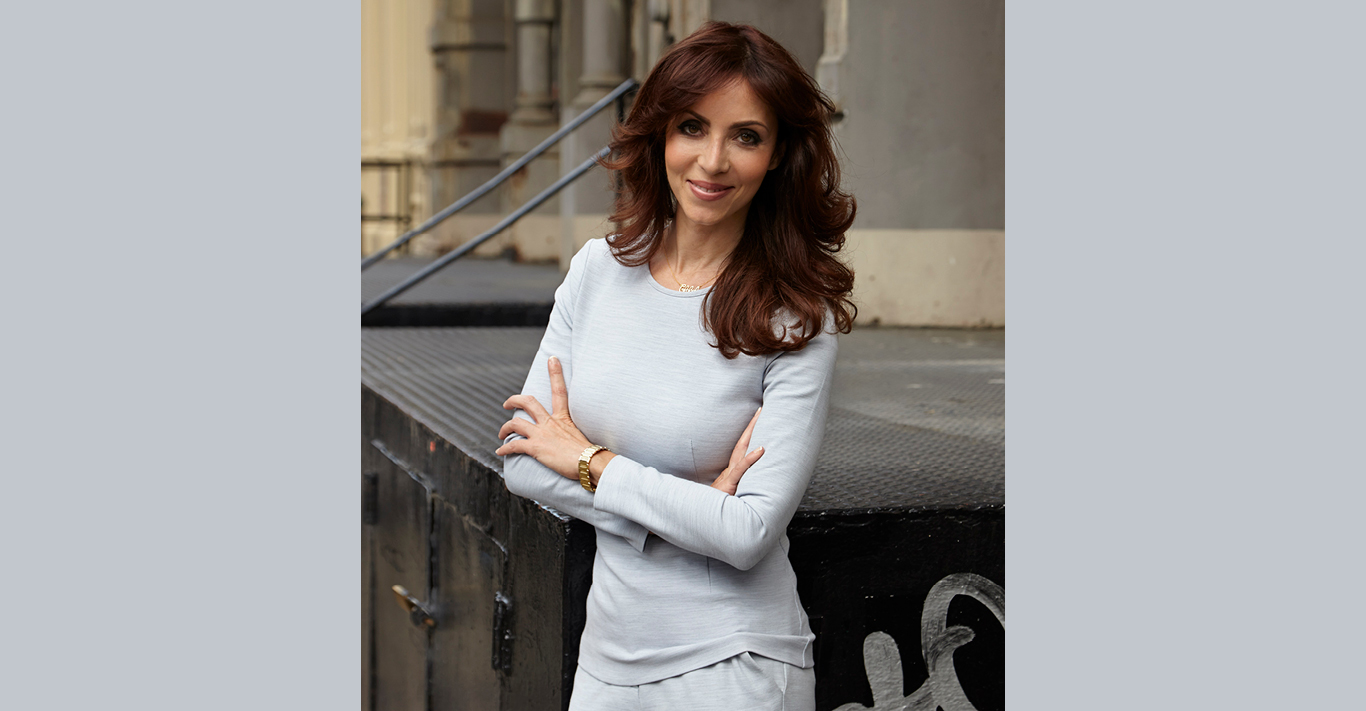 I started my career in Greek media. I moved on to work for CNN International and then Al Jazeera English in Doha and London. It is the curiosity and international perspective I was exposed to that started the groundwork for what would become Global Thinkers Forum. Back in 2008/2009, media and journalism started to transform, as social media jumped into the forefront, and it brought about a big disruption in the idea of journalists being the gatekeepers of information. At that time, I felt that I wanted to head in a new direction and decided to go back to university to do not one, but two masters degrees concurrently: at London’s City University and at Saïd Business School in Oxford.

Back when I was working as a journalist, I spent time in the Middle East and I came across so many misconceptions and general stereotypes towards women in that region. I met some amazing female leaders in and around the area, and I found that their successes and achievements were not reported on in the way that achievements of men were picked up by the media; I thought to myself, something isn’t quite right here. I noticed something similar while studying at Saïd Business School. Our class comprised 48 students and there were only five women. Realising that this was not only a problem in pushing and supporting female leaders in the Arab world, but also in the West, triggered my desire to create an organisation that focuses on women and creates initiatives and platforms with which women can be acknowledged. I was also concerned about the lack of values-based leadership in the world.

I launched Global Thinkers Forum in 2012 as a way to bring movers and shakers from around the world together and give them a platform to discuss global challenges and trends, but also to nurture understanding between cultures. In 2015, we launched our mentorship programme, which was inspired by my mentor and friend Maggie Eales, a top CNN executive who taught me so much when I started at CNN, and who unfortunately passed away that year. It was so valuable for me to have Maggie as a mentor in that early stage of my career, so creating the mentorship programme at Global Thinkers Forum felt like the best way that I could pay it forward. Our mentoring programmes ‘Athena’ and ‘Telemachus’ now operate in 42 countries. We have 60 mentors and 60 mentees in the current cycle, and I’m proud to say that 60% of those involved in the programme are women.

As we grow as an organisation, it is so important to continue creating value and making a difference for our members and followers. Our newest venture is Athena40, the world’s first global ranking and index of the top 40 most innovative women around the world. It’s not about the power of money, or politics or anything else like that, but rather the power of the mind. Any woman who is doing great things, be it as a scientist, an entrepreneur, an academic, a writer, or who otherwise qualifies for one of our 10 categories, can be put forward to our global committee, who at the end of 2019 will vote for those top 40 forward-thinking women.

Giving recognition to us women is so important. It is also so valuable to me to bring these innovative women together, whether they’re well known around the world or doing something valuable within their own community. I would like Athena40 to be a space where women will move over stereotypes that keep them from chasing their dreams and also understand that failure is a prerequisite for success. Athena40 is a global movement and a new culture; we want to be a voice for diversity and a community that nurtures collaborations between genders, and bring down barriers that hinder our understanding of one another.

Athena40 has already hosted a series of events this year for networking, exposure and knowledge exchange. On 6 March we hosted a global conversation between six cities around the world, allowing people from the US and the UK to speak to women in Pakistan, Jordan, Turkey and Greece. It was a mind-blowing event, opening everyone’s eyes to not only the issues in each person’s immediate community, but also the issues facing women in other parts of the world. We’re looking at how we can create further initiatives that run more than just once a year, how we can open it up to 20 cities around the world, so they may interact and discuss global issues with one another.

The most difficult challenge I’ve faced along this journey is handling the rapid growth of the organisation, when we were still a small team. We have grown incredibly with the help of our amazing volunteers and a truly global advisory board of high-profile, committed people. Year after year we have to reinvent ourselves, continue staying in touch with everyone involved so that their insights and concerns are being heard. What we have created together is incredible and it is exciting to see how much of a positive impact we can generate when we collaborate on a global scale, but with a focus on local issues.

If you have nominations for Athena40, please get in touch on nominations@athena40.org 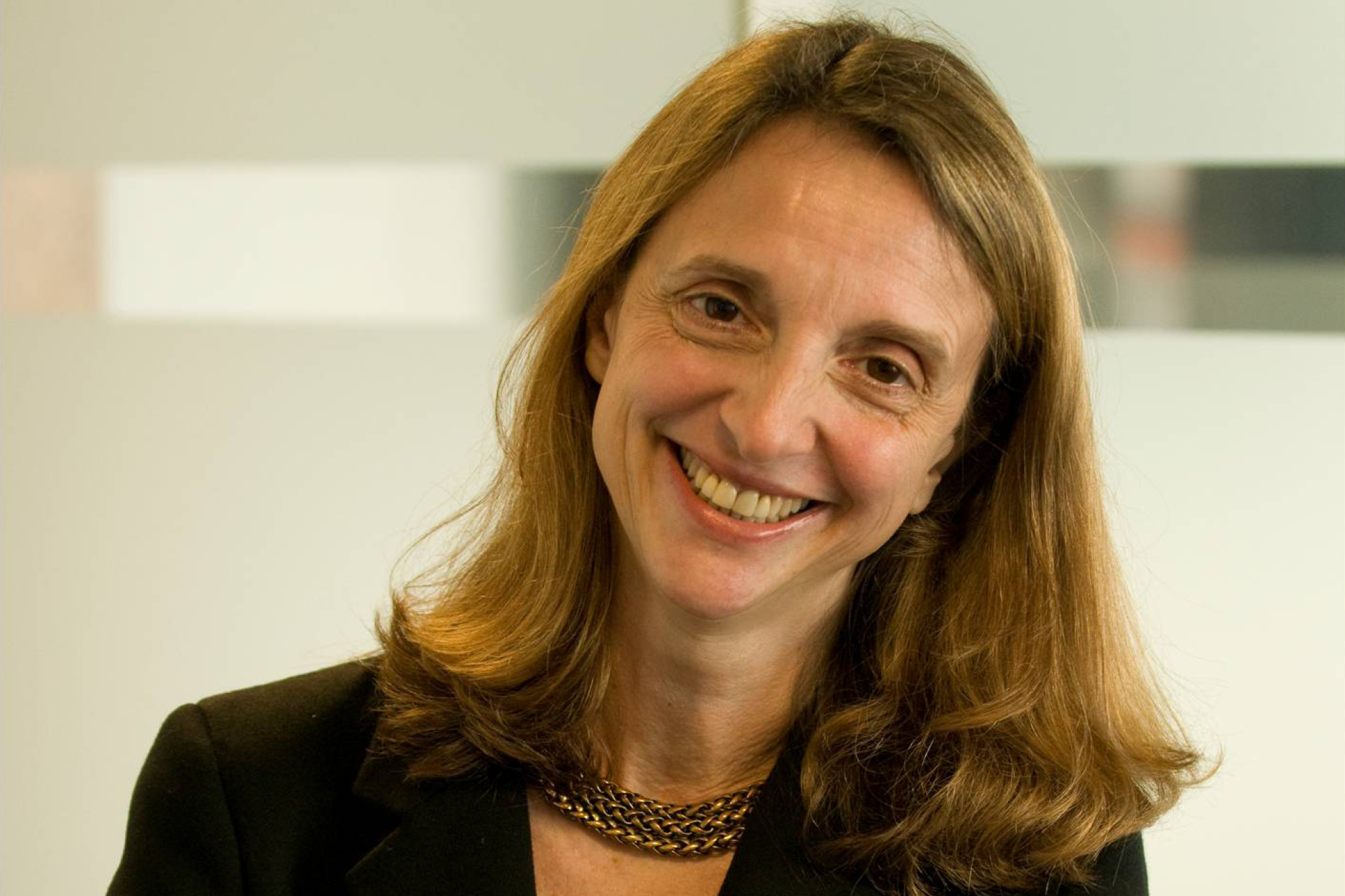 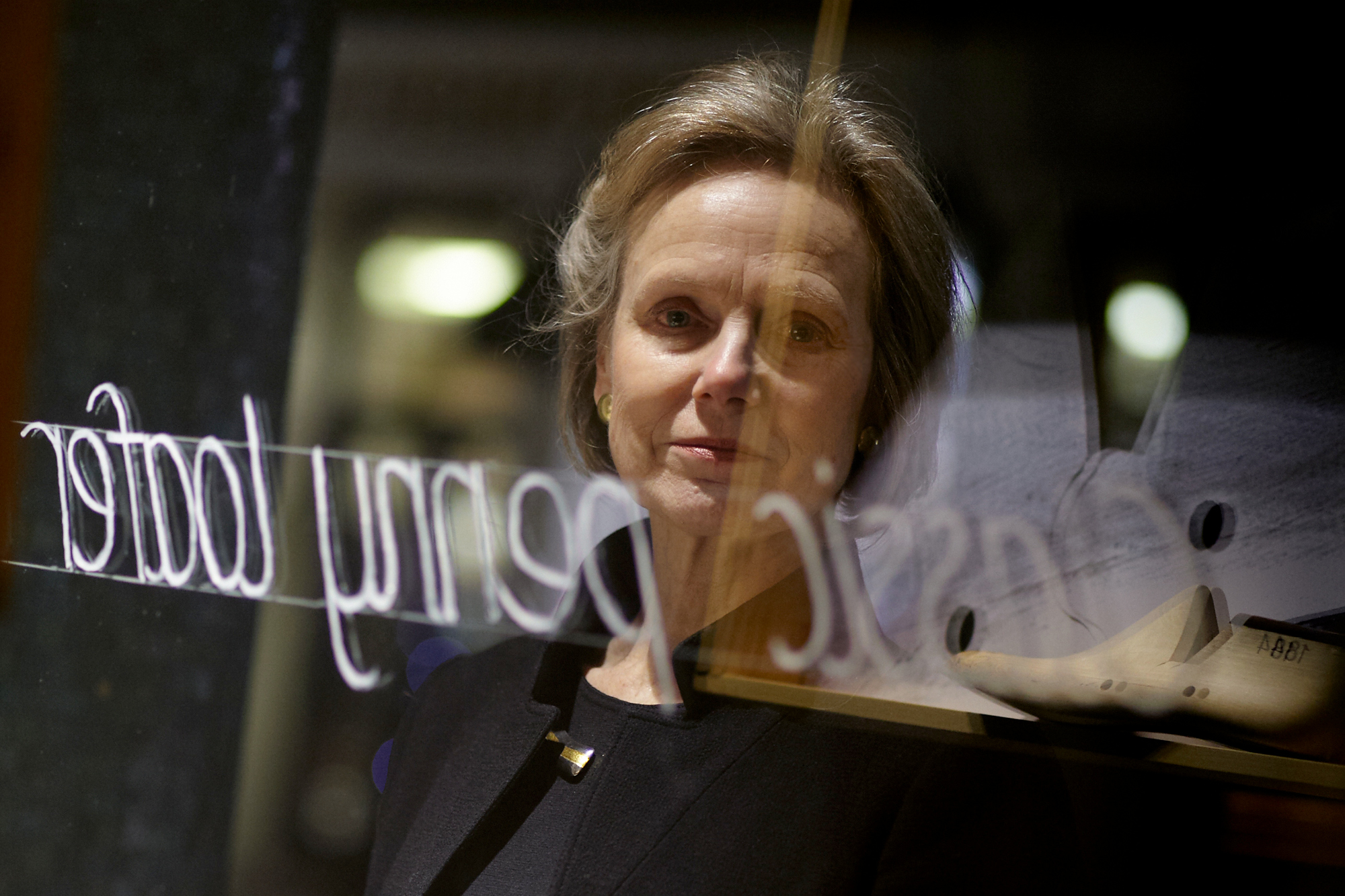 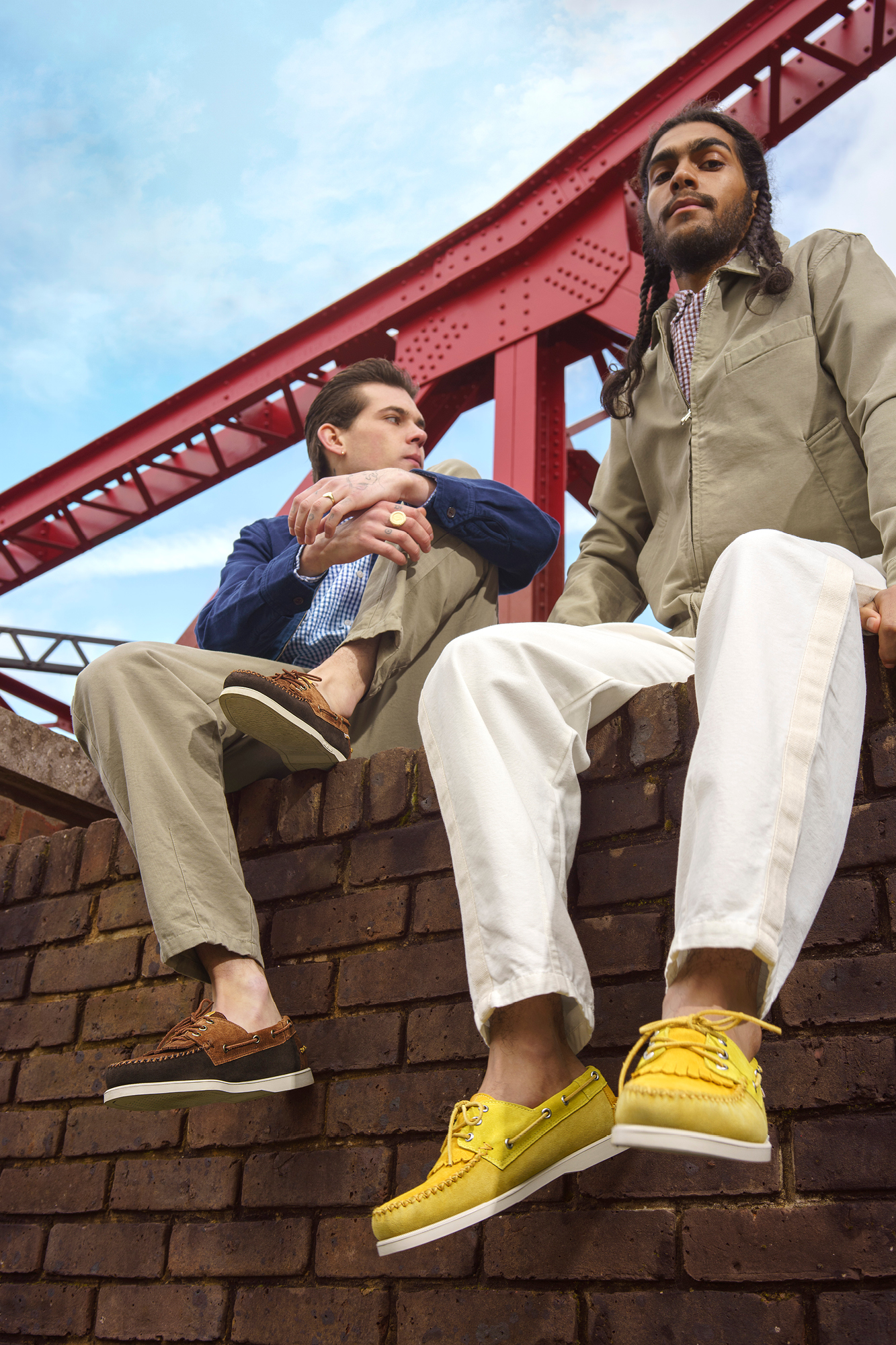