The chef talks about his plant-based food company, Symplicity, how it is informed by nose-to-tail cooking and his love of Keanu Reeves 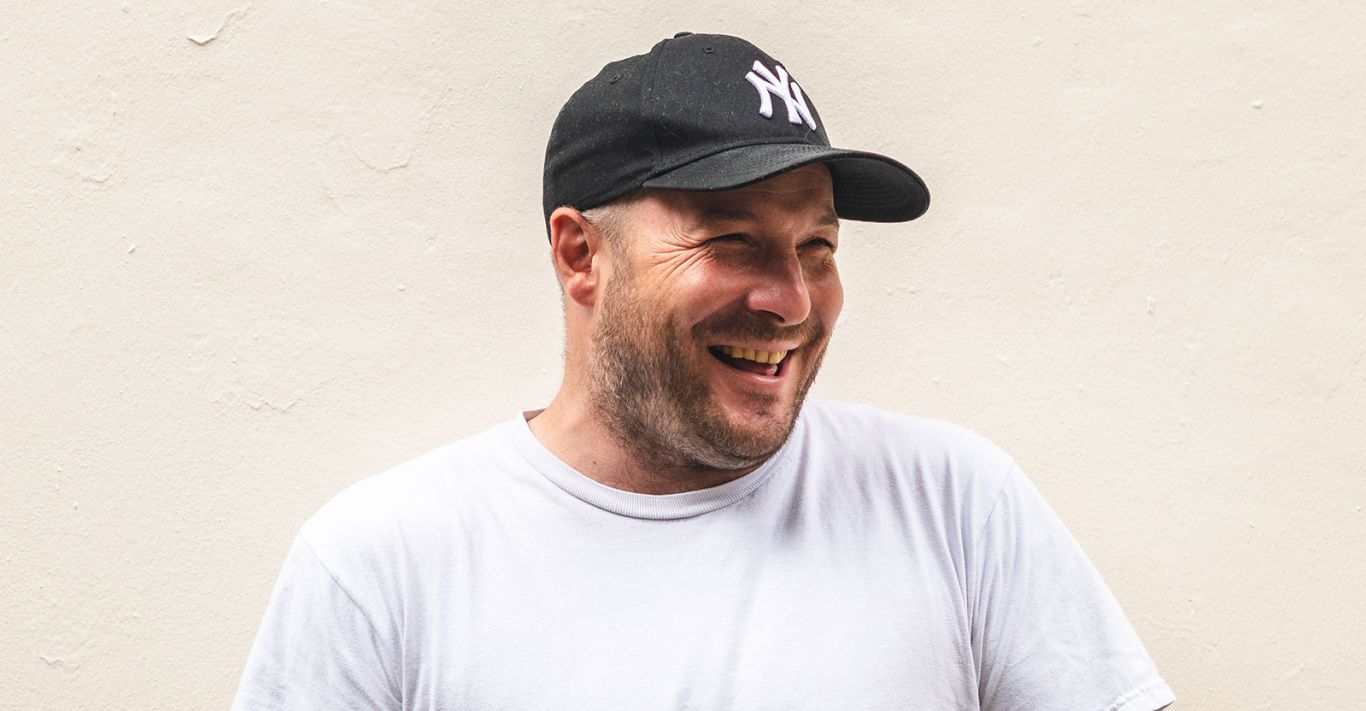 Can you introduce us to Symplicity and what the brand does?

We’re a premium plant-based food company making products from fermented vegetables and our own production waste. We sell our products to some of the UK’s best chefs and restaurants and we’re beginning to look now at a direct-to-consumer market.

What are Symplicity’s products and what sets them apart from other plant-based options?

We’re alone in being clean label (meaning we don’t use chemicals or things consumers don’t understand), we’re super healthy (low-fat, low-sugar, low-calorie, high-protein), we’re using mostly UK and EU produce only and it’s something made by chefs rather than a processed food company or laboratory. Basically, we’re the opposite of what most people don’t fully trust about the rest, plus we taste way better.

How long did it take to develop Symplicity’s products?

I’ve been going for about three years now but it’s still developing. I don’t think it will ever be fully done.

You went from “BBQ nerd” to focusing on plant-based foods – why the change? And how did your experience at BBQ restaurant Temper help you create Symplicity?

Temper was all about trying to make a meat company sustainable – or at least it was when I was there. It’s a personal journey I’ve been on for a while, but I hit a brick wall both sustainably and creatively. My experience there did teach me about how to get every last bit of value out of a whole carcass and that’s the logic I’m applying now to plants. It’s like we’re doing nose-to-tail plant-based cooking. I don’t think I can do anything with meat I’ve not already done and I don’t think the answer is found in making meat better; it’s about using less and to do that we need better-tasting alternatives with lower carbon footprints. That’s where plant-based comes in, but the current market has its own issues besides carbon and that is its heavy reliance on air miles, processing energy, and monocrop agriculture. The last is as dangerous to our future as carbon. We won’t get very far without good soil.

The past two years have been particularly hard for chefs and restaurateurs. What have you learned?

You need to be adaptable. The idea that any business model is sustainable going forward is pure fiction and you have to have that in mind. You simply can’t see the world changing around you and keep your head buried in the sand. I think restaurants and chefs in general are the most stuck in their ways, so this might have been a shock they needed to some degree. The people who did the best out of the past two years were the ones that read the room and had options. This will only get more complicated, it will never go back to the good old days.

Chilli. There is nothing in the world not slightly improved with a good hot sauce or spice mix.

Who is your role model and why?

Anyone who wakes up and feels happy with what they have at that moment. Everyone successful is flawed and most of them are unhappy – I don’t see many of them as something to admire besides a few key things that they’ve done or achieved. That said, Keanu Reeves does seem to be perfect.

My partner Sophie and making music. I’m a huge synthesiser nerd and, luckily, I have someone that only mocks me for that 10 per cent of the time.

What is your favourite restaurant in the world and why?

Right now, it’s probably KOL in London. If I was a young chef that’s where I’d be working and as a consumer it’s perfect food, great service and lots of mezcal and great wine.

What is next for Symplicity?

Loads. For the product, we’re looking at making our own miso out of UK products – which tastes incredible – using food waste from other sources to push to being carbon positive beyond anything else on the market. And being 100 per cent organic and regenerative. But our biggest challenge is how to do retail properly without selling out on our ethical goals. What we don’t want to do is just put two burgers on a shelf in plastic as it goes against everything we stand for, so we’re looking at becoming an ambient long-life product and looking into packaging options that aren’t just a clever marketing line. 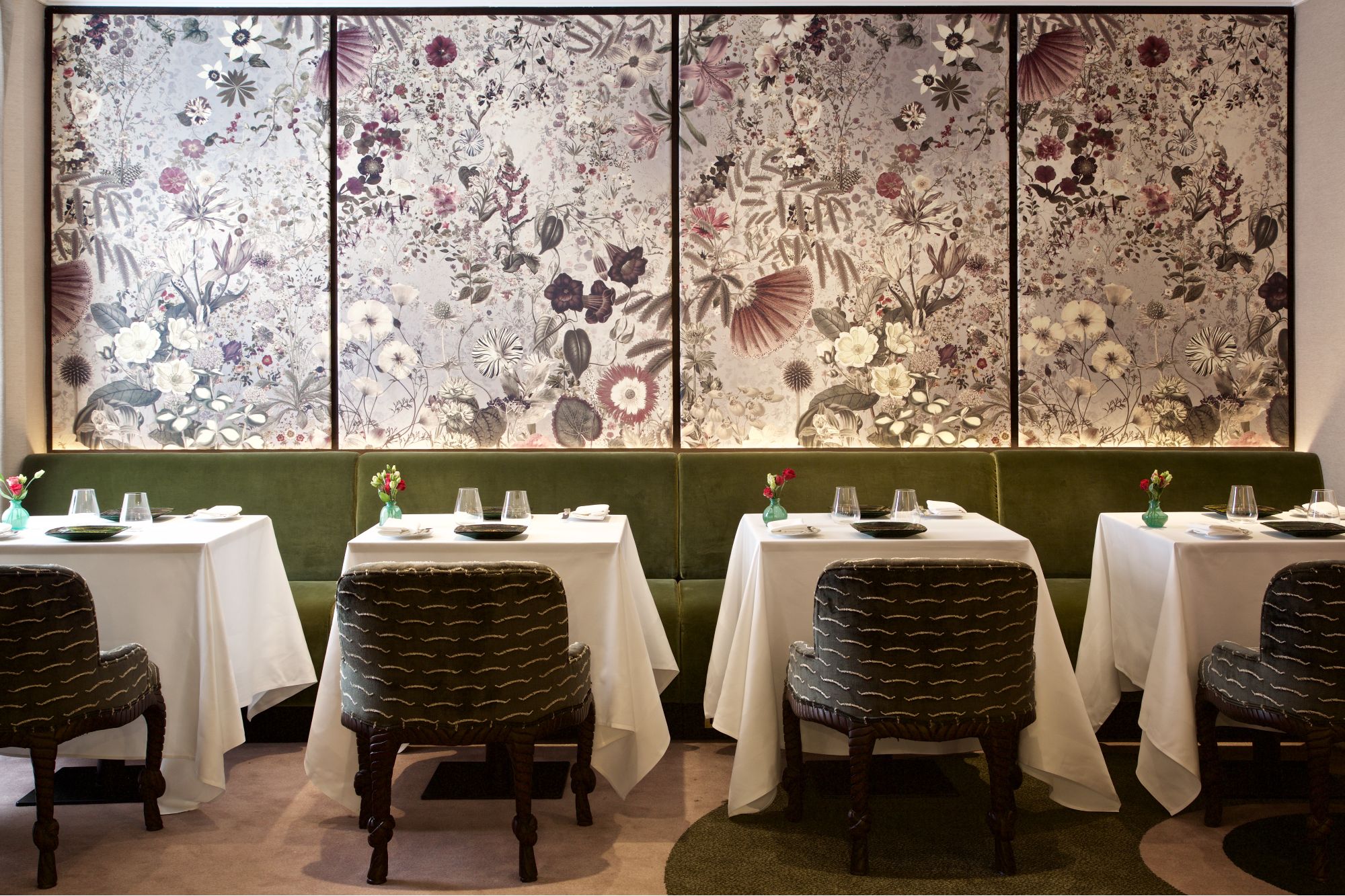 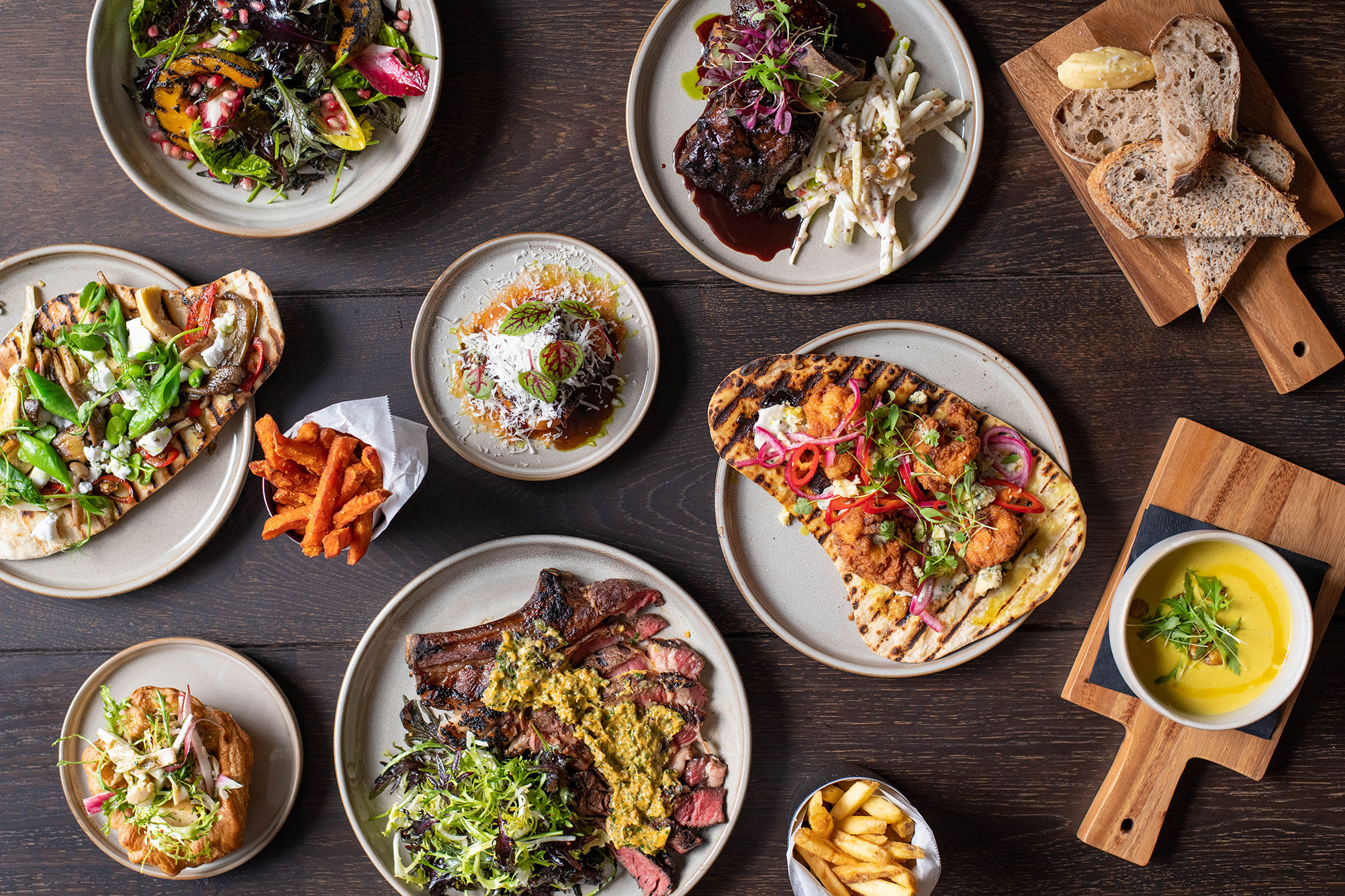 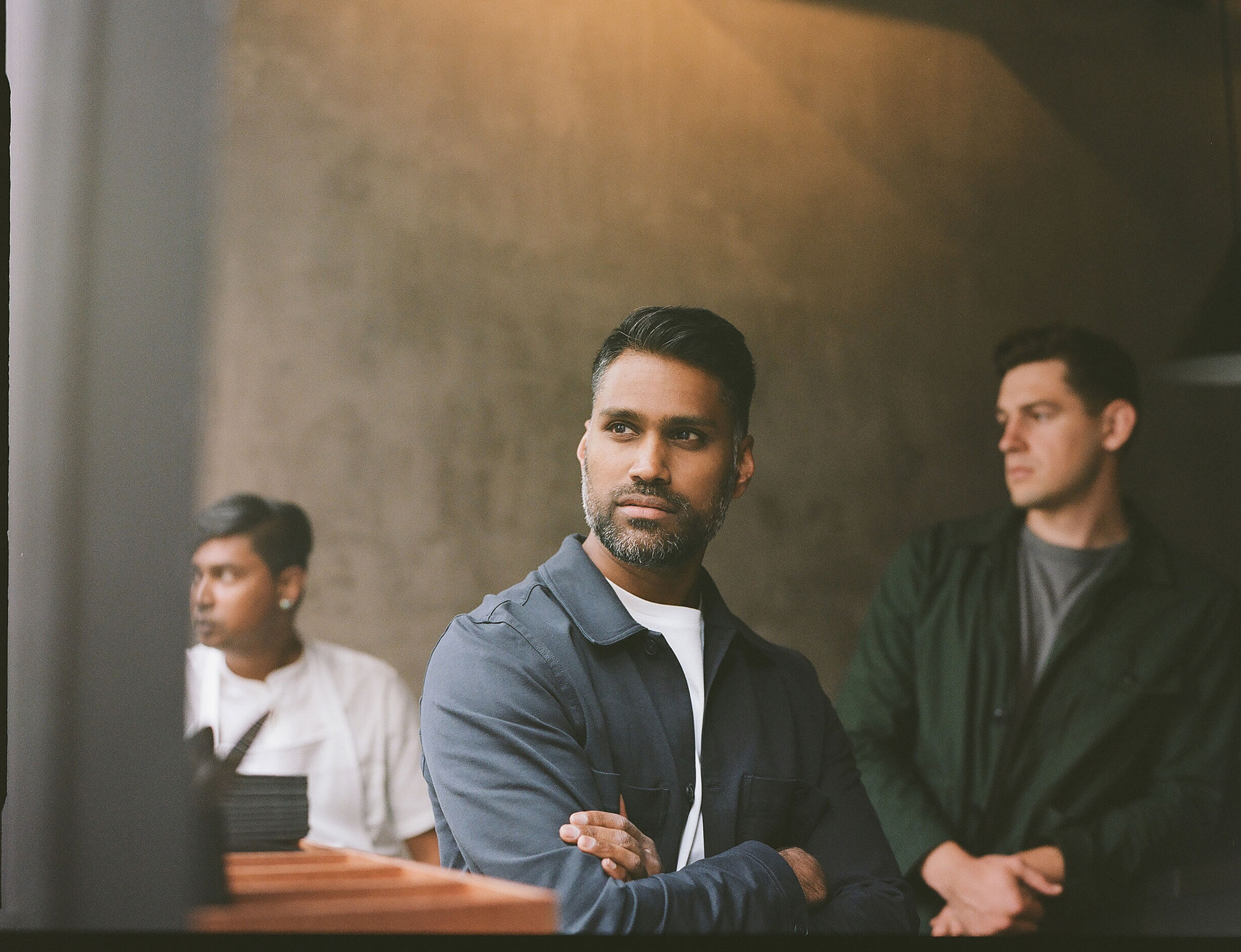