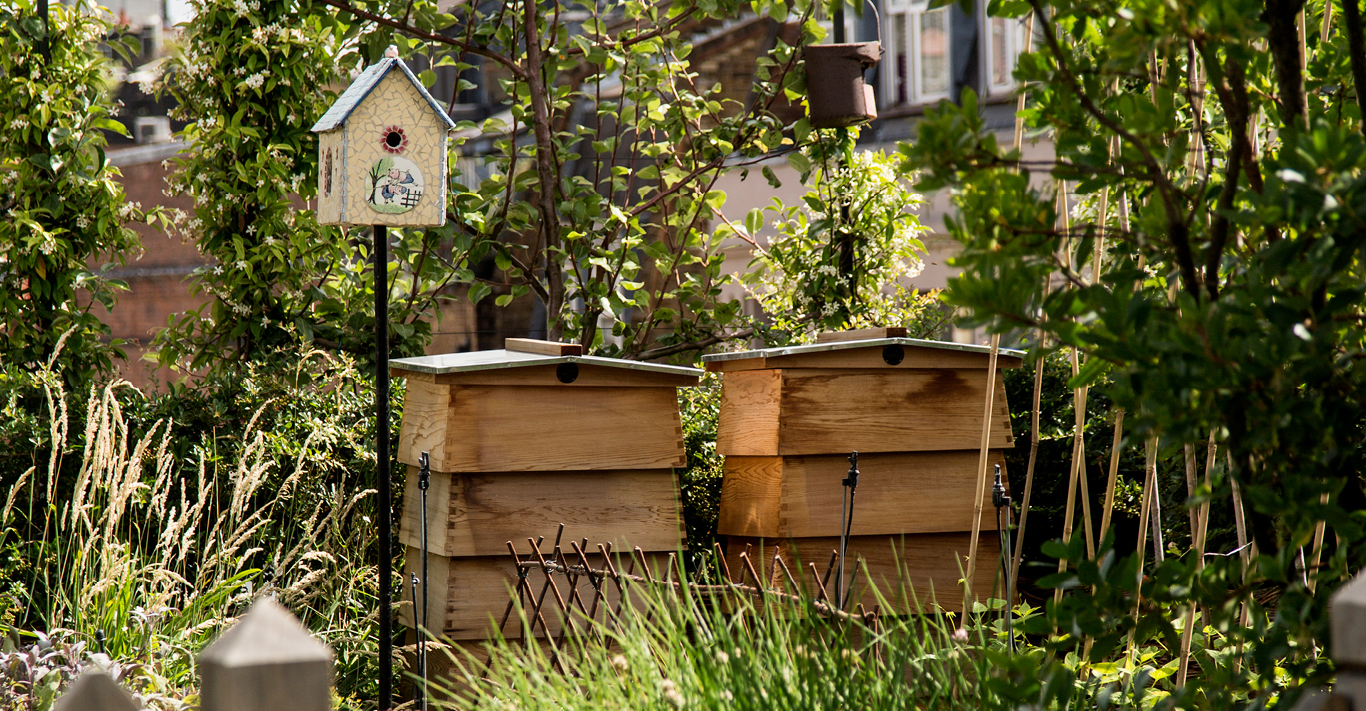 The rooftop garden at the Ham Yard Hotel

Brewing beer used to be such a simple affair. Malted barley, hops, yeast and water pretty much did the trick. Beer makers are, however, becoming increasingly crafty by adding what are known in the business as ‘adjuncts’ or, more simply, botanicals. Welsh microbrewers Tomos & Lilford are among the more adventurous, adding ‘Welshman’s caviar, bladderwrack and laver’ to their Cwrwgl stout, ‘rose petals and grains of paradise’ to Annwyl ale, or – more straightforwardly – spruce shoots to Spruce amber ale. Meanwhile, Somerset’s Wild Beer Co uses seasonally foraged ingredients with a taste truly reminiscent of summer hedgerows.

Botanicals are, of course, more usually associated with gin. According to The Spirits Business, gin sales reached £1.9 billion last year and part of its continuing appeal is due to its field-to-bottle approach: the best distilleries (from Foxhole to Warner Edwards) grow the ingredients for the base spirit as well as their own botanicals.

But it is not only drinks companies who are increasingly relying on their own produce to find new flavours. On the fourth floor of the Ham Yard Hotel, slap bang in the middle of London’s Soho, is a secret garden bursting with produce and buzzing with bees. Before the building was turned into a hotel, the roof was an unloved, derelict site; now it is an urban oasis of green that provides the basis of the restaurant’s menu.

The vegetables, which come straight from the Chelsea Flower Show every year, would do any allotment proud. Sitting atop raised beds made of old railway sleepers, the rooftop garden grows not only prize-winning vegetables but also fruit, aromatic herbs and edible flowers. Edible chrysanthemum is used in several of the hotel’s cocktails and, in pursuit of culinary aesthetics, the bright blue petals from the slightly bitter chicory flower are suspended in ice cubes.

The two hives, which are surrounded by bee-friendly plants, have their own dedicated beekeeper who only uses eco-friendly methods to harvest honey. The honey itself is delicious and very good for you; it isn’t blended or treated in any way and so retains its delicate flavour and health benefits.

The design of Ham Yard Hotel’s secret garden may be exceptional, but it is not the only hotel with green fingers. St Ermin’s hotel in central London has a private kitchen garden boasting clementines and rows of tomatoes alongside the usual allotment-style produce, and guests can visit their bee hotel, made up of hexagonal ‘suites’ in which the bees cluster. The kitchen garden atop the Brach hotel in Paris prides itself on breathtaking views of the Eiffel Tower, its array of seasonal fruit, vegetables and herbs and a soundtrack of gentle clucking. The hotel’s chicken coop is home to three very happy hens called Églantine, Suzie and Bérénice, ensuring guests’ freshly laid oeufs have virtually no carbon footprint.

In cities where every square foot is sought after, it makes perfect sense to turn abandoned roof  spaces into gardens that provide zen spaces in which guests can wind down. More importantly, they encourage chefs to cook seasonally using local produce. The movement for turning abandoned urban rooftops from grey to green has been gathering momentum in recent years.

Most rooftop gardens are created with the environment in mind. When the Le Cordon Bleu cookery school in London opened its garden in 2012, it set out to encourage biodiversity and increase oxygen production as well as teach students how to grow fruit and vegetables in an urban setting. Seven years on, the rooftop garden grows quinoa, red Russian kale, winter purslane and wild rocket – and the rosemary bushes are planted next to the beehives, so the bees can forage their flowers.

As ambitious as these roof gardens might be, they cannot supply all the produce for a busy restaurant. Some chefs forage, and none more famously than Noma’s René Redzepi. Others move to the country: Dan Cox, former executive chef at the now-defunct Fera at Claridge’s, bought Crocadon Farm in Cornwall in 2017 in order to establish a 120-acre organic farm that will one day feed an on-site restaurant and micro-brewery, and Coombeshead Farm, also in Cornwall, is already a destination restaurant that grows its own produce and does its own butchery.

There is, as some chefs have discovered, a happy medium: a city restaurant with a thriving rooftop kitchen garden and access to its own farm out in the nearby sprawling countryside. 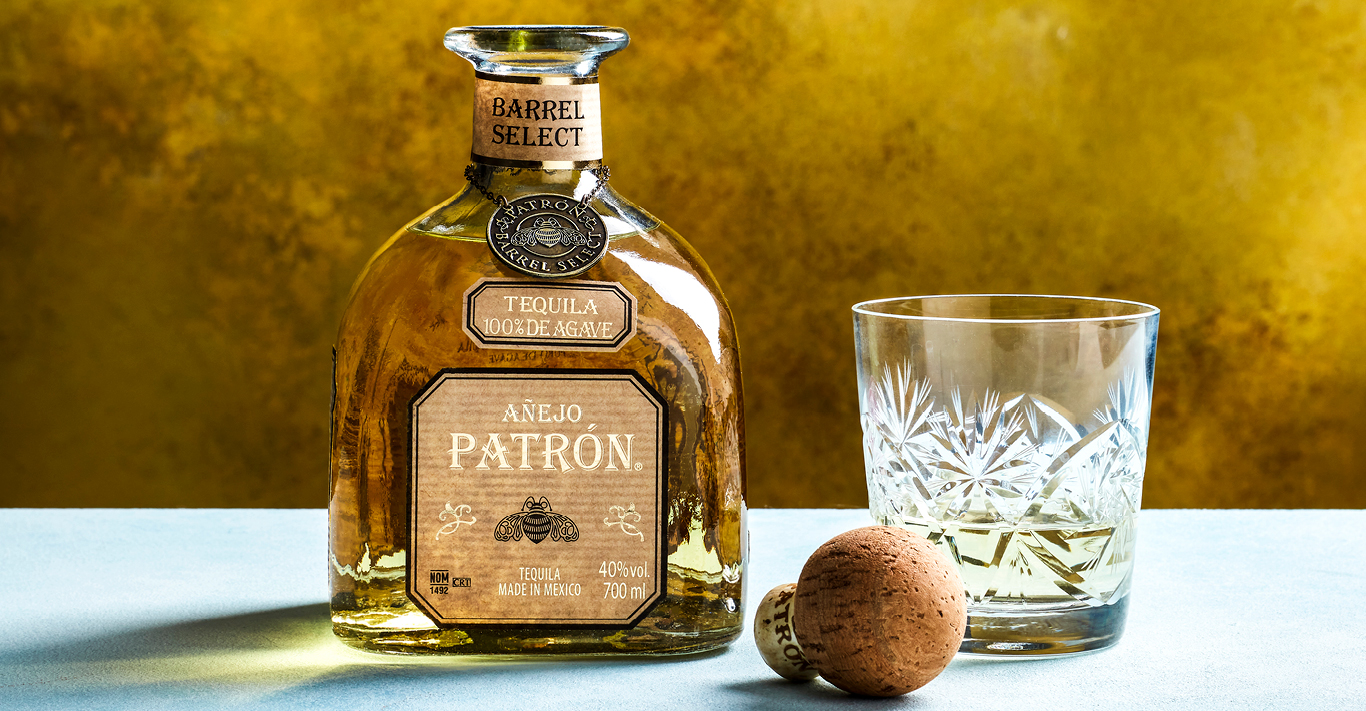 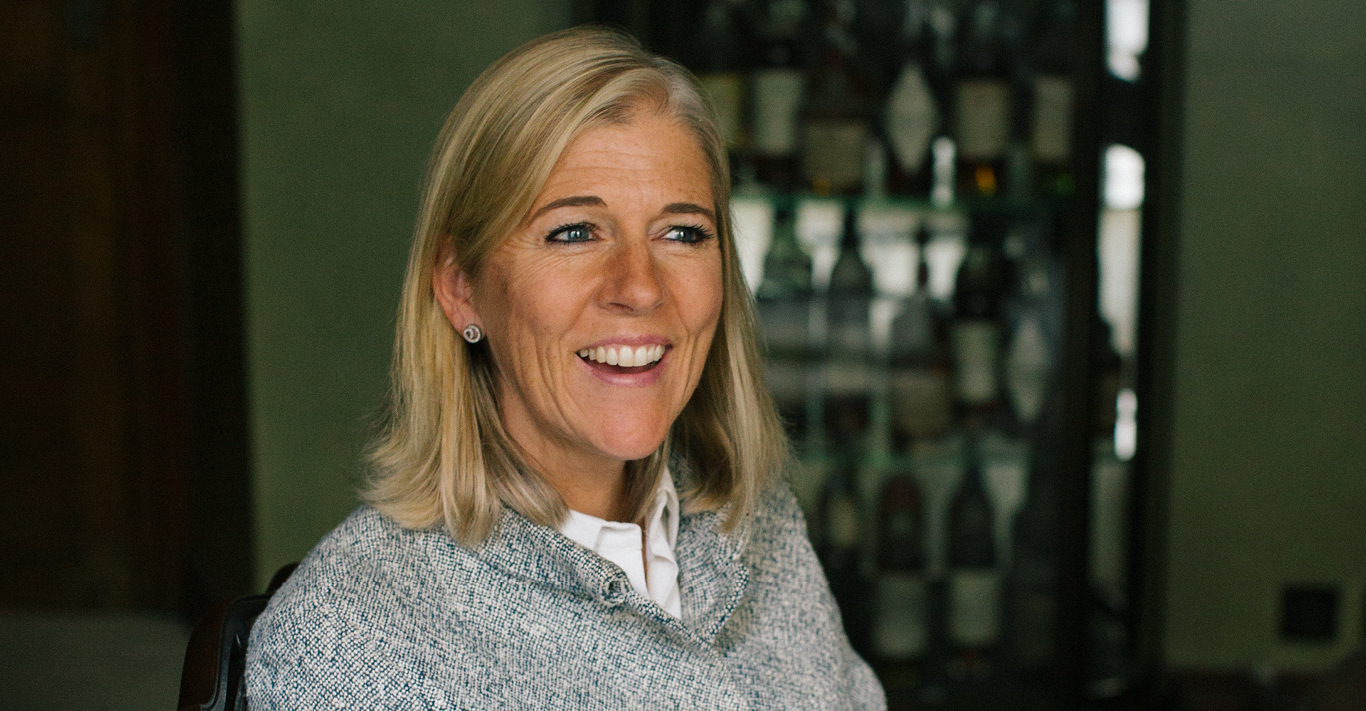 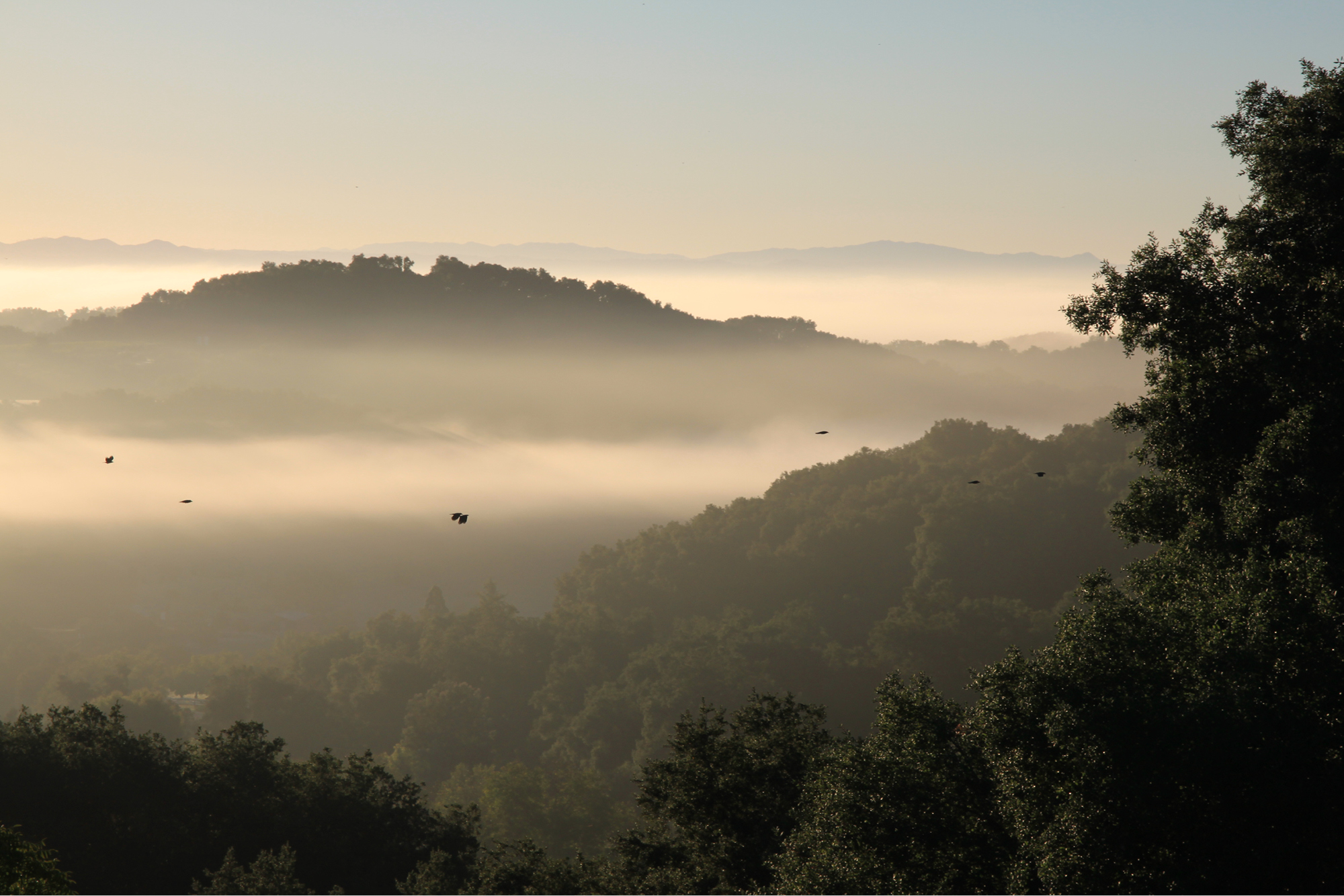