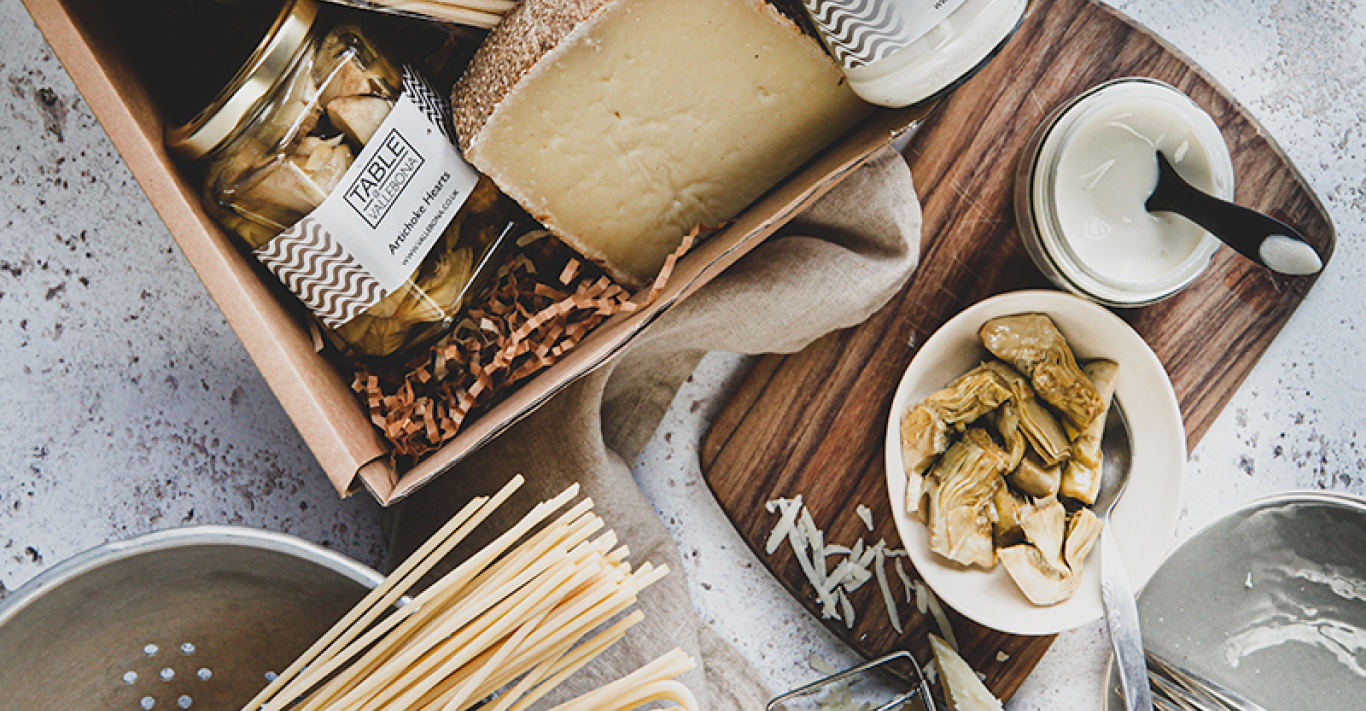 Vallebona is perhaps the finest supplier of Italian produce to the UK’s best restaurants and hotels. The family company first came to Britain in the late 90s, originally as the only importer of artisanal Italian and Sardinian produce. Vallebona opened a shop in Wimbledon Village at the end of 2020 and in February launched their Home Chef Kits. Working with the chefs who already use Vallebona ingredients, they created a set of recipe boxes to create restaurant-quality food that’s easy to prepare at home. Vallebona plans to regularly change the roster of chefs so you can try new things and further explore its incredible pantry of irresistible ingredients. The kits currently available include those from chef Adam Byatt of Michelin-starred Trinity, Clapham; Jacob Kenedy, of Bocca di Lupo, Soho; Diego Ferrari and Emily Roux, of Caractère Restaurant, Notting Hill; and Rachel Humphrey, of two-Michelin-starred Le Gavroche, Mayfair.

How many does it feed?

The prep was extremely limited as the recipes Vallebona has chosen are designed to be as simple as possible, while promising maximum flavour. The recipe card is extremely easy to follow and the pasta was ready in minutes.

Adam Byatt describes the dish as ‘a deeply satisfying pasta dish that takes minutes to prepare and transports me back to sunsets in Sardinia – my happy place’. Whether you’re dreaming of Sardinia, or just returning to your favourite restaurant, this kit will take you there with deep, rich pecorino cut through with the sweet acidity of artichoke. It’s a delicious and rich pasta dish that will serve four generously.

Some at-home meal kits can still be a little on the fiddly and time-consuming side. The Table@Vallebona meal kits are absolutely not that. They are really cleverly put together to offer maximum flavour with minimum faff. Being the supplier to the country’s finest restaurants means that Vallebona’s ingredients are of the utmost quality and they get to work with a collection of really exciting chefs too. With new kits being released on a regular basis, Table@Vallebona is one Brummell can imagine going back to over and over again to indulge cravings for restaurant-quality pasta at home. 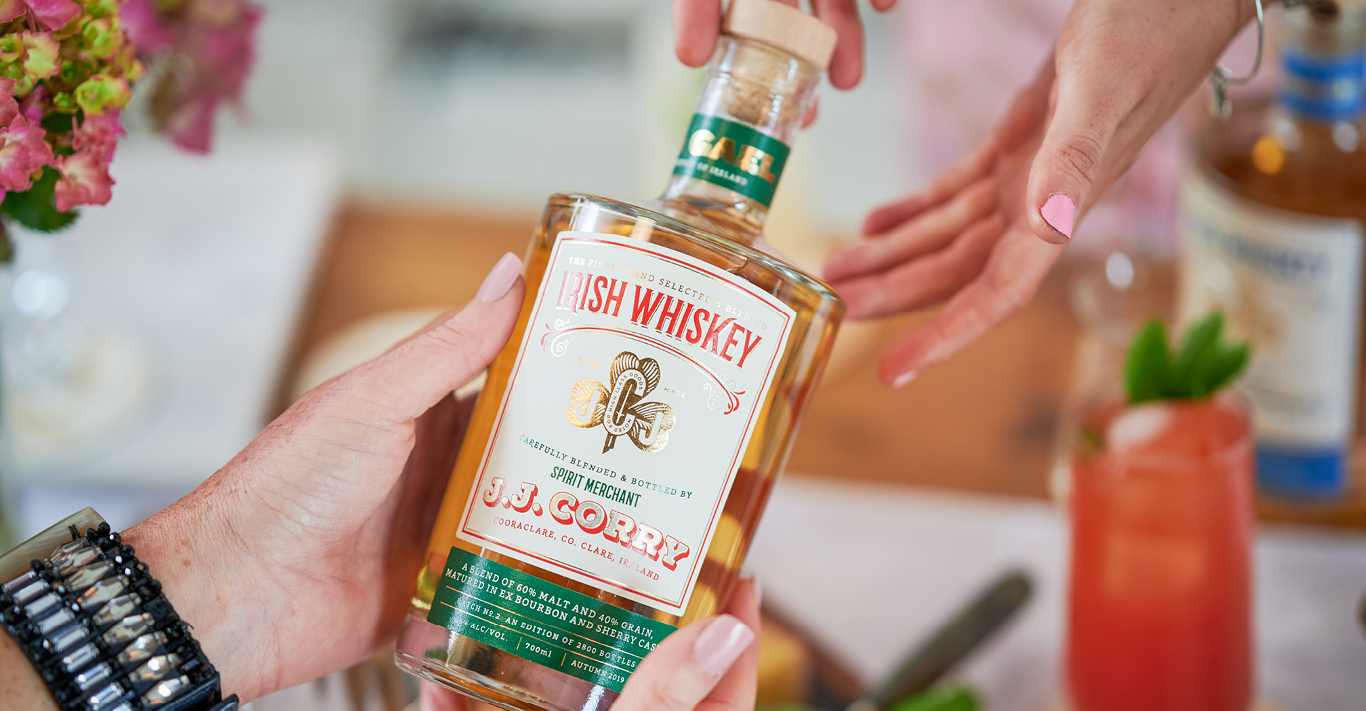 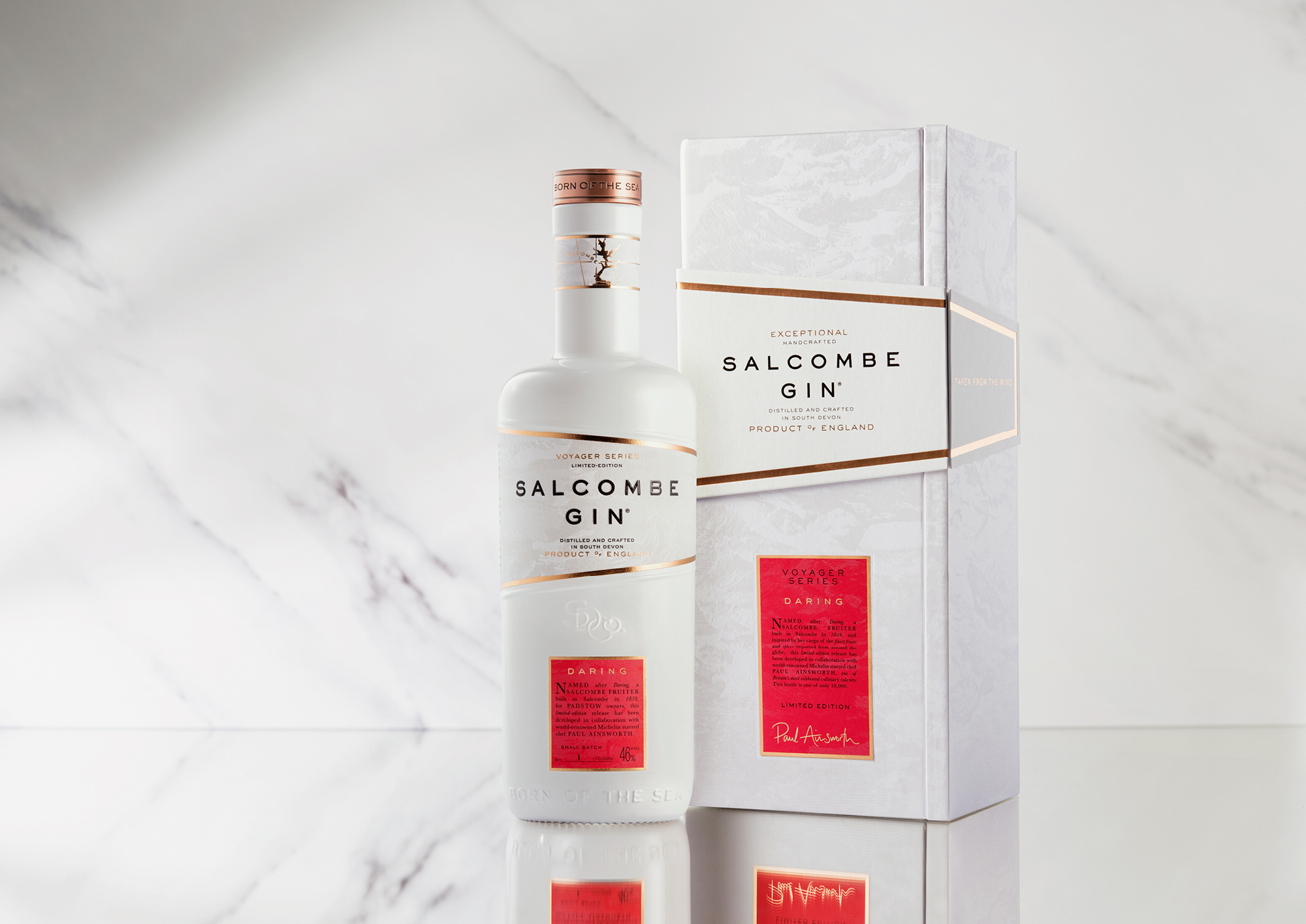 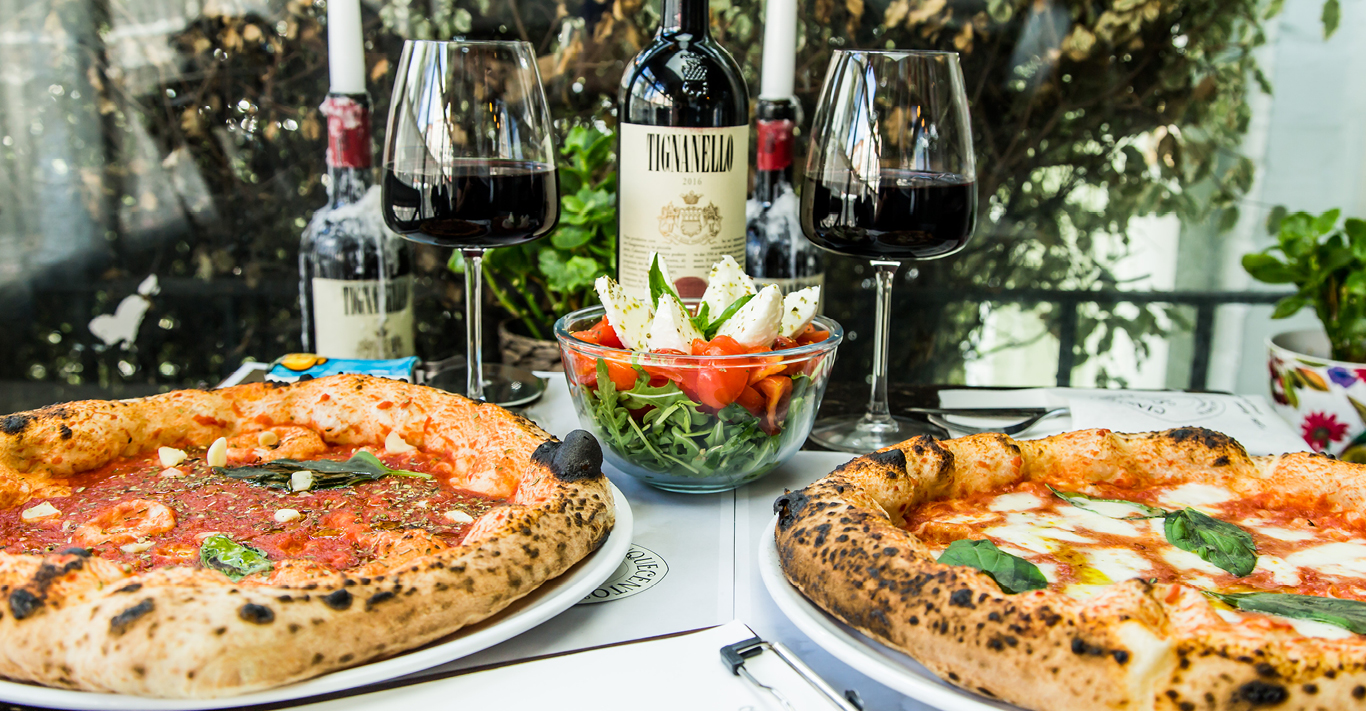