Levi’s historian and director of archives on trying new things, her unwavering sense of curiosity and winning over Snoop Dogg 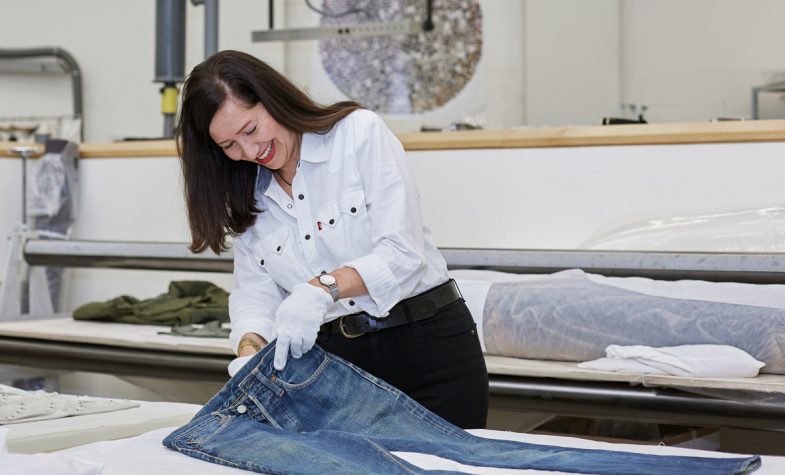 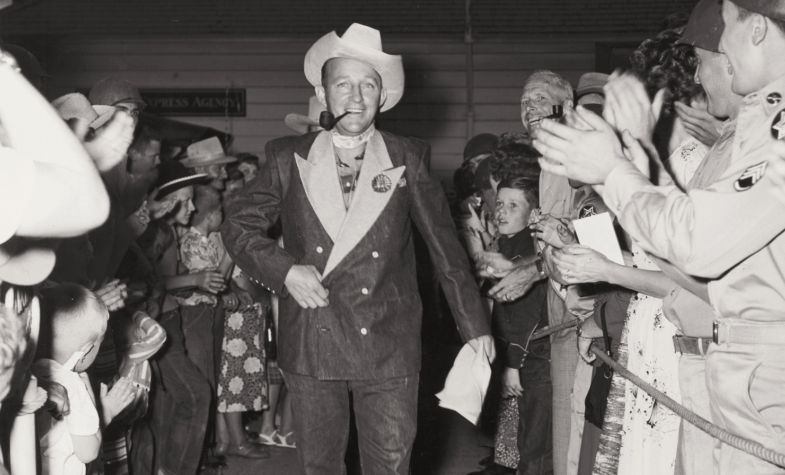 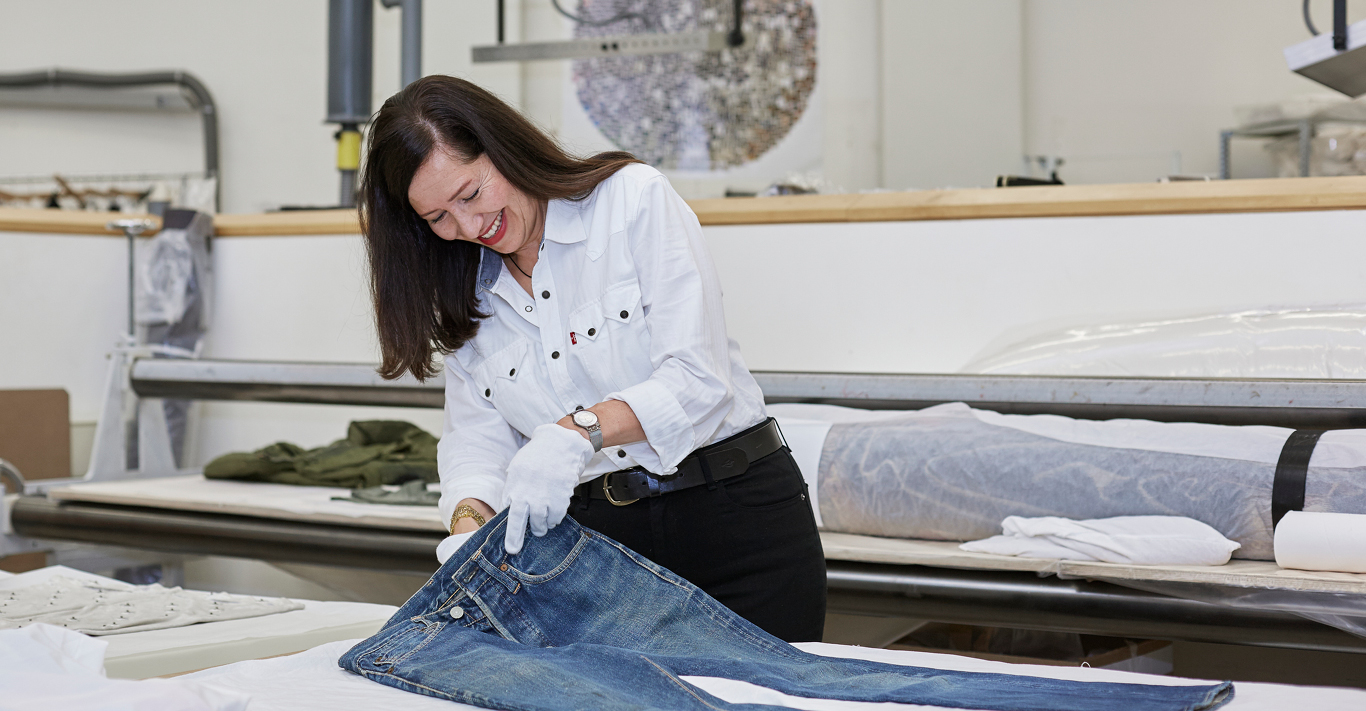 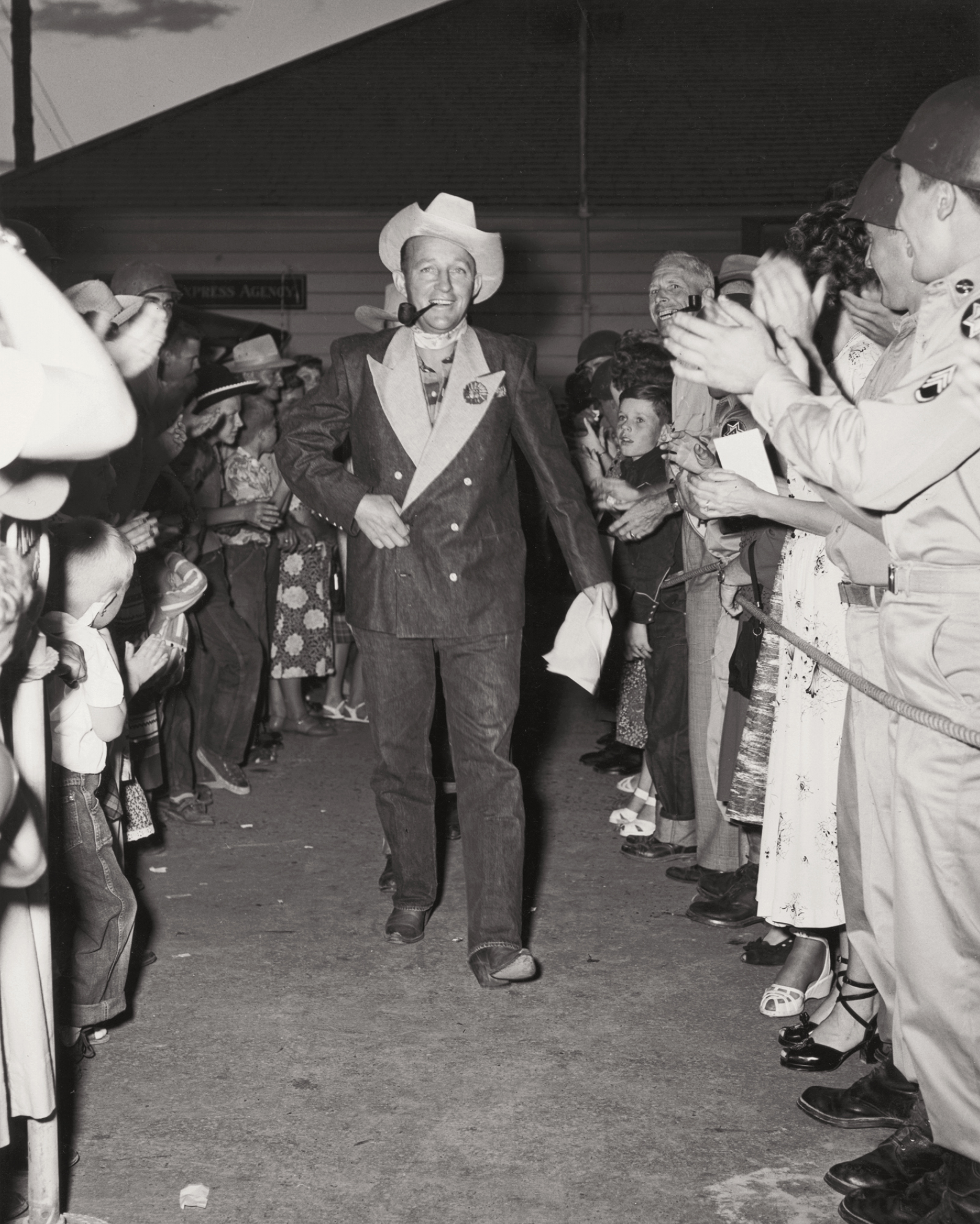 When I was at school someone told me: ‘Do something every day you don’t want to do’, which really stuck with me. I think the idea is that you should stretch yourself, try new things, have new experiences, and meet new people. I’ve always had a sense of curiosity and an interest in learning so that advice has served me well in my work.

When I first started out in my career, I did whatever work I could do, knowing that it would give me some kind of experience that I could later draw on.

I studied history and, typically, a lot of my fellow graduates would go and teach at university but I got my first job working for a corporation that had launched cellular service at the Los Angeles Olympics. I started at Levi’s in June 2014 – on my 30th wedding anniversary – and it was fabulous to get the job. I had always been a fan of the brand – I grew up in the West in the shadow of the Rocky Mountains, and 501s were what we all wore in high school.

My job involves working with our designers, I host a lot of VIPs, I travel, and through it all, I get to learn more about the history of the brand and about people and their connection to the brand, which is pretty remarkable. In addition to being the historian, I also manage the archives, which is the best collection of vintage Levi’s. We have everything from the oldest pair of blue jeans, dating back to 1879, that we keep in a fireproof safe, to our latest pieces, so I do a lot of reference work and I write a weekly blog to share the stories I come across. We just acquired our first major piece of the decade, called the Klondike 201– a pair of Levi’s discovered in the same area as a pair of mammoth tusks and what appear to be dinosaur bones in a mineshaft. They are going on display at a museum in San Francisco and are a glimpse into another part of my work. I’m always looking for new pieces that help to tell our story.

When I first started, I knew that for the first 50 years Levi’s produced blue jeans made for working men – miners, cowboys, railway engineers – but I discovered a hidden story about women. In our archives we have a pair of jeans called Calico donated to Levi’s by a woman called Barbara Hunter in the 1940s. As a teenager who had grown up in Southern California, she and her friends found an opening to a room in an abandoned mine. She went into the room, found a pile of Levi’s jeans, pulled one of them out, took them home, patched them up and wore them to high school for two years. This was in the 40s, 20 years before teenagers had fully adopted blue jeans so she really was ahead of her time. When she noticed the print on the inside pocket read ‘For over 17 years our celebrated blue denim copper riveted overalls have been before the public’ she recognised they were a very early pair so she wrote a letter to the company and offered to donate them. We call them Calico because that’s the name of the mine where she found them. It’s a great story and recognition that women were a huge part of the brand in those early years. The jeans date to 1890 but the oldest blue jeans for women in our archives, called Viola, date back to the 1930s.

The other fun part of my job is hosting VIPs; I’ve met everyone from Diane von Furstenberg to Justin Timberlake and Snoop Dogg. When Snoop came in, I selected a few pieces from the archive to share with him, and as we walked around he wasn’t saying much and I started to wonder whether I was making a connection with him. Luckily, I’d included a reproduction of a jacket we had created for Bing Crosby in the 1950s. As well as a singer, Bing was an avid hunter and fisherman and he had been in Canada on an expedition dressed all in denim. When he walked into the hotel, they wouldn’t let him in, as denim wasn’t allowed. Eventually, a bellboy recognised who he was and they let him in. When Levi’s heard the story, we made him this amazing denim jacket that looked like a tuxedo, with a red rosette made from Levi’s red labels and a leather label inside that entitled him to be permitted into any hotel with hospitality. It’s also where the phrase “Canadian tuxedo” comes from. Snoop told me that not only was his mother a fan of Bing Crosby but she had named his brother Bing and they called him Baby Bing! I love being able to make a connection that way.

I acquired another of my favourite pieces when I was in London in 2016 working on the Levi’s exhibition at the V&A. I found out by chance that Christie’s was having an auction and one of the pieces was this Levi’s Menlo Cossack-style leather jacket owned by Albert Einstein from the 1930s. It was super exciting when we won the bid – it’s a pretty remarkable piece. He was pictured on the front of Time Magazine in 1938 wearing it and, as he used to smoke a pipe, you can still smell a bit of that scent on the jacket.

Stories like this continue to give the brand the essence that it has today. We often talk about authenticity and as the historian that means understanding what our products are, why they were created and who wore them. Designers are always coming to the archives for inspiration. They always start with the original pieces and somehow incorporate that aesthetic into each new piece. It’s one of the lasting powers of the brand. The history is important but it’s also crucial to stay relevant and to be able to bridge the two. Every generation has their Levi’s so I need to ensure that what we create really is a little piece of history.

The acclaimed chef talks to Brummell about his new restaurant Oxeye, his love of salt and why he’d invite France’s original gourmand Jean Anthelme Brillat-Savarin to dinner 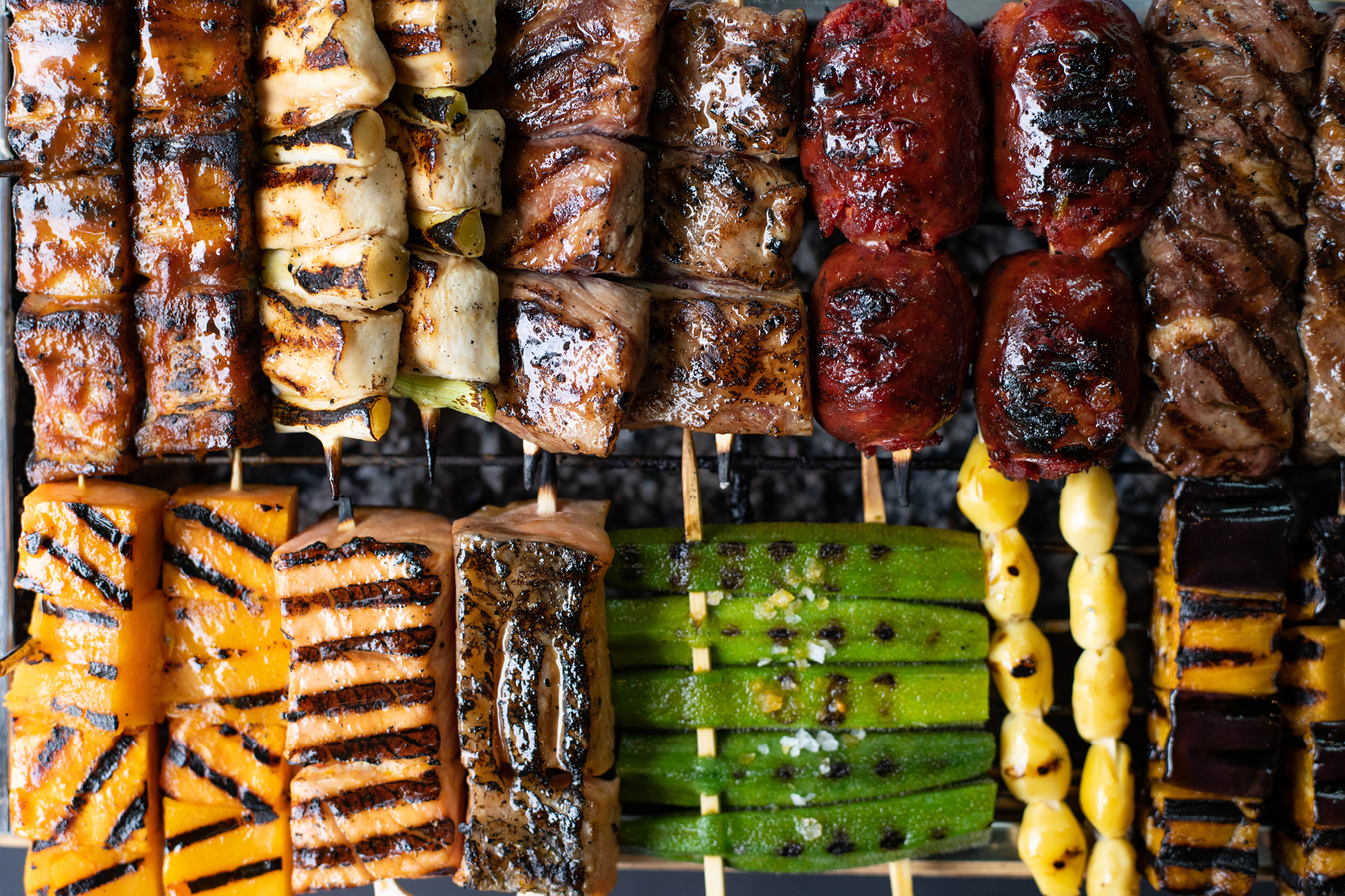 The owner of beloved Filipino restaurant Romulo on her new venture, Kasa and Kin, how lockdown has changed the way she works and the indispensability of purple yam