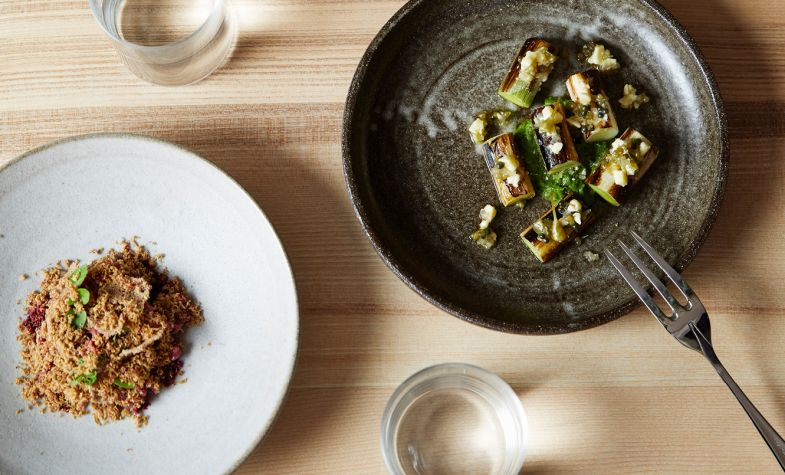 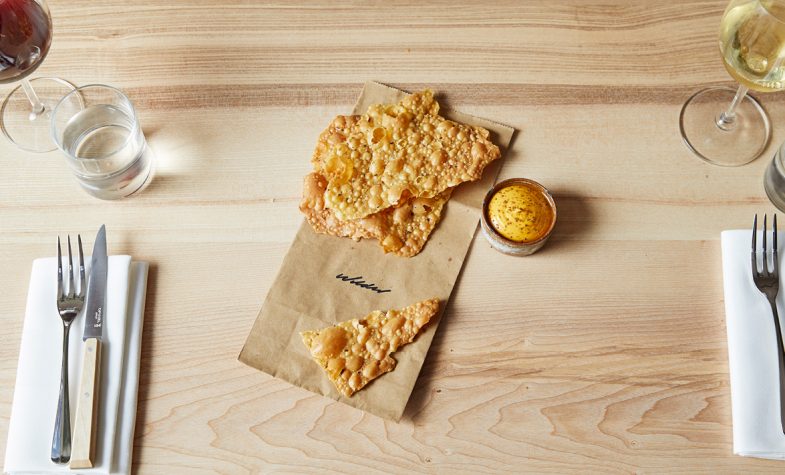 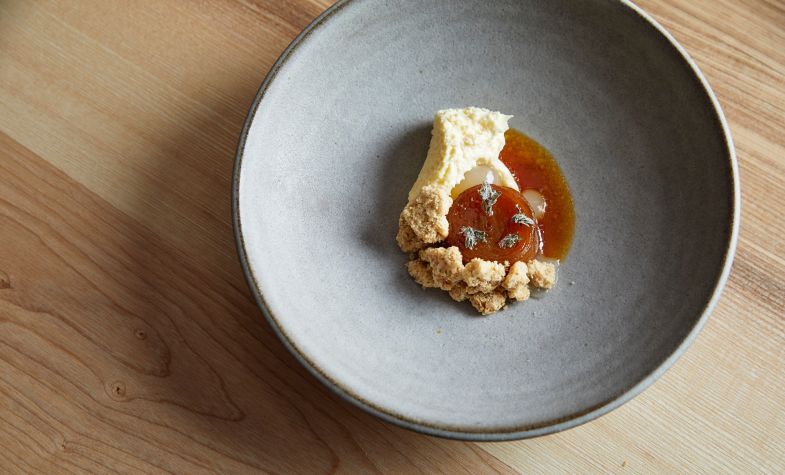 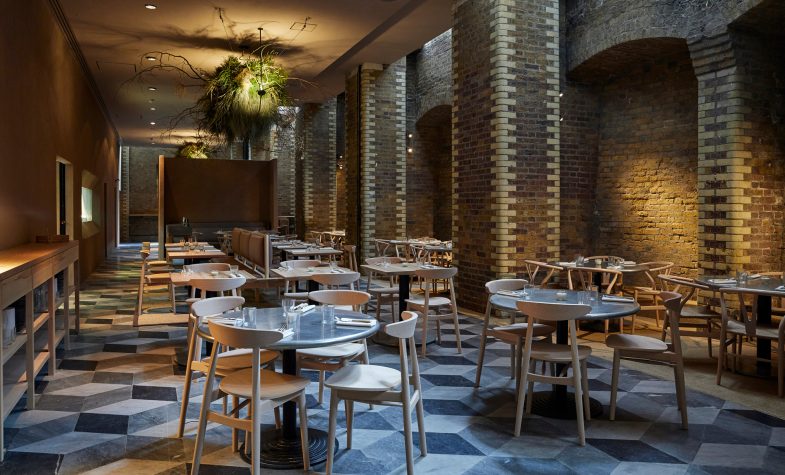 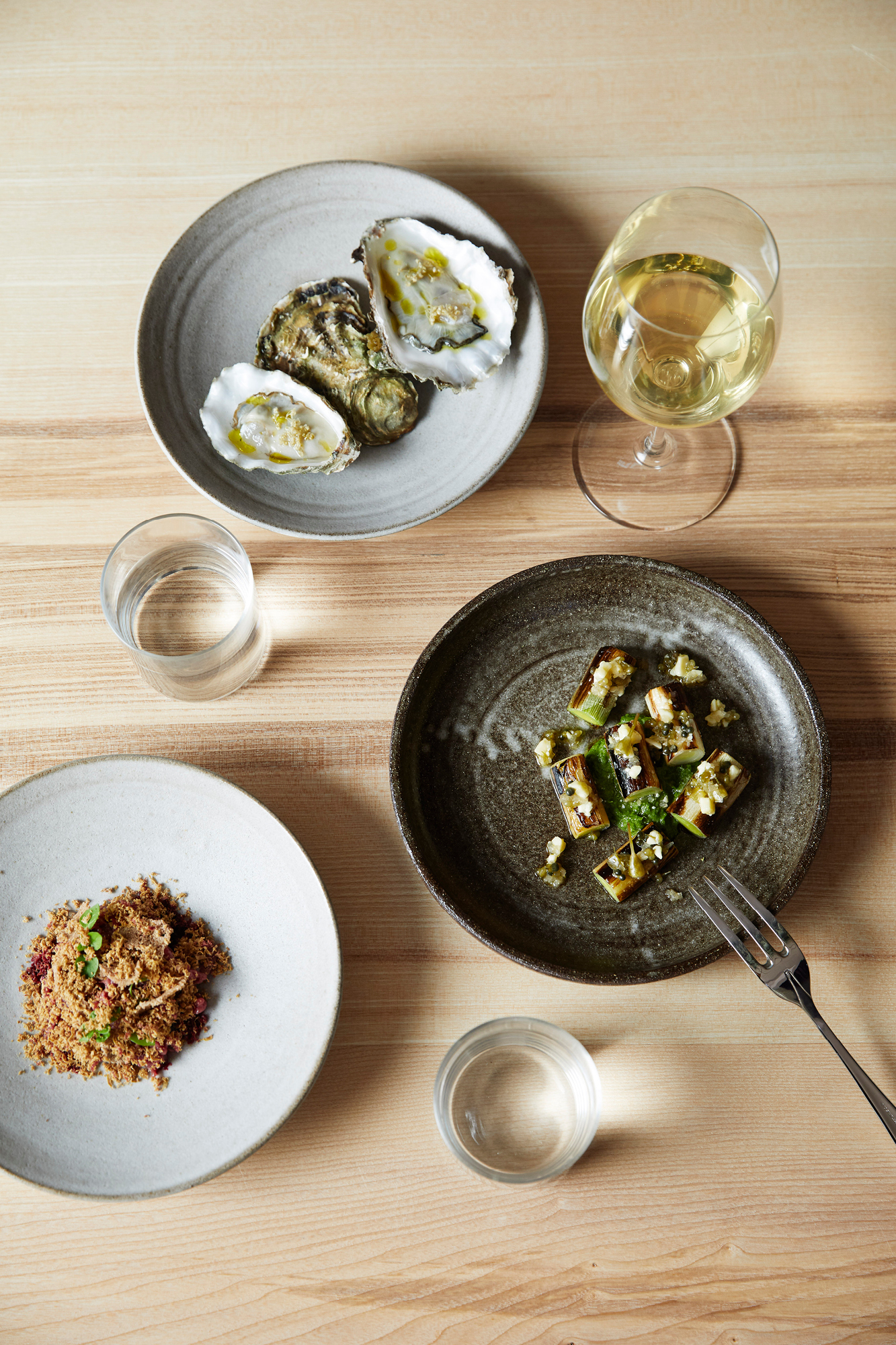 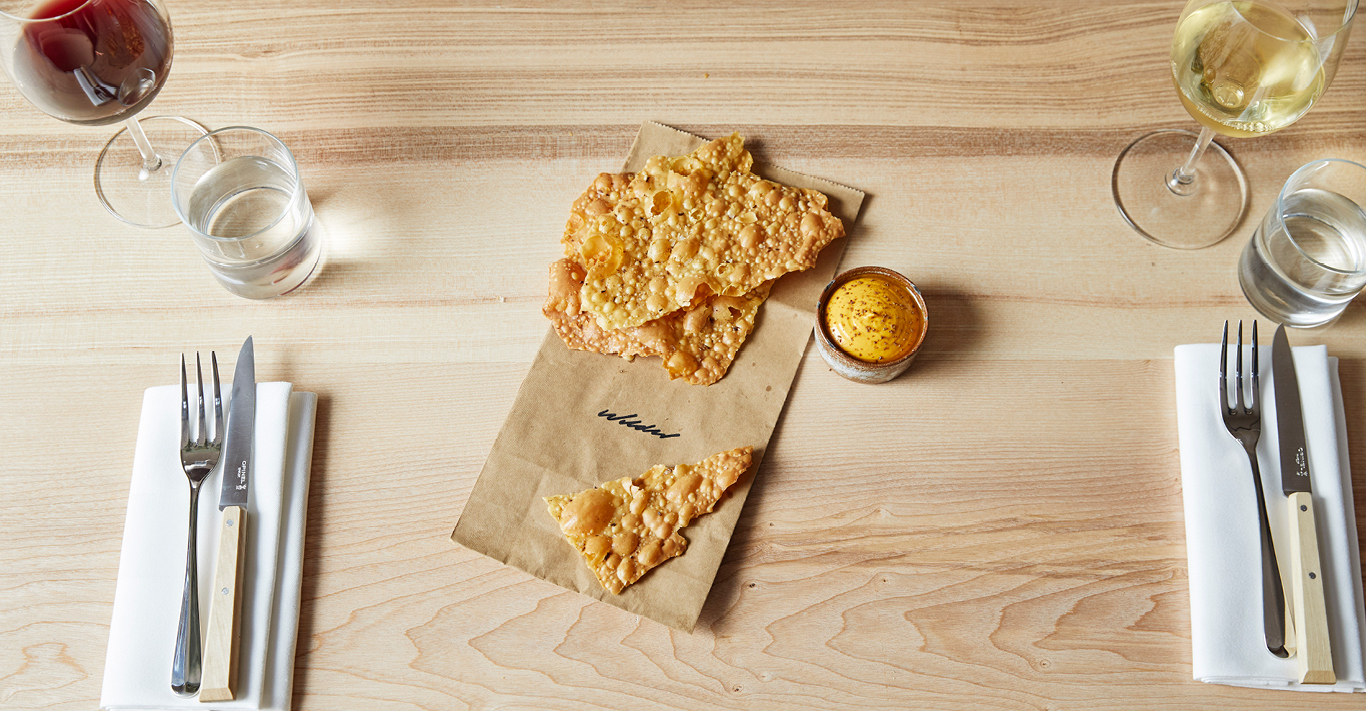 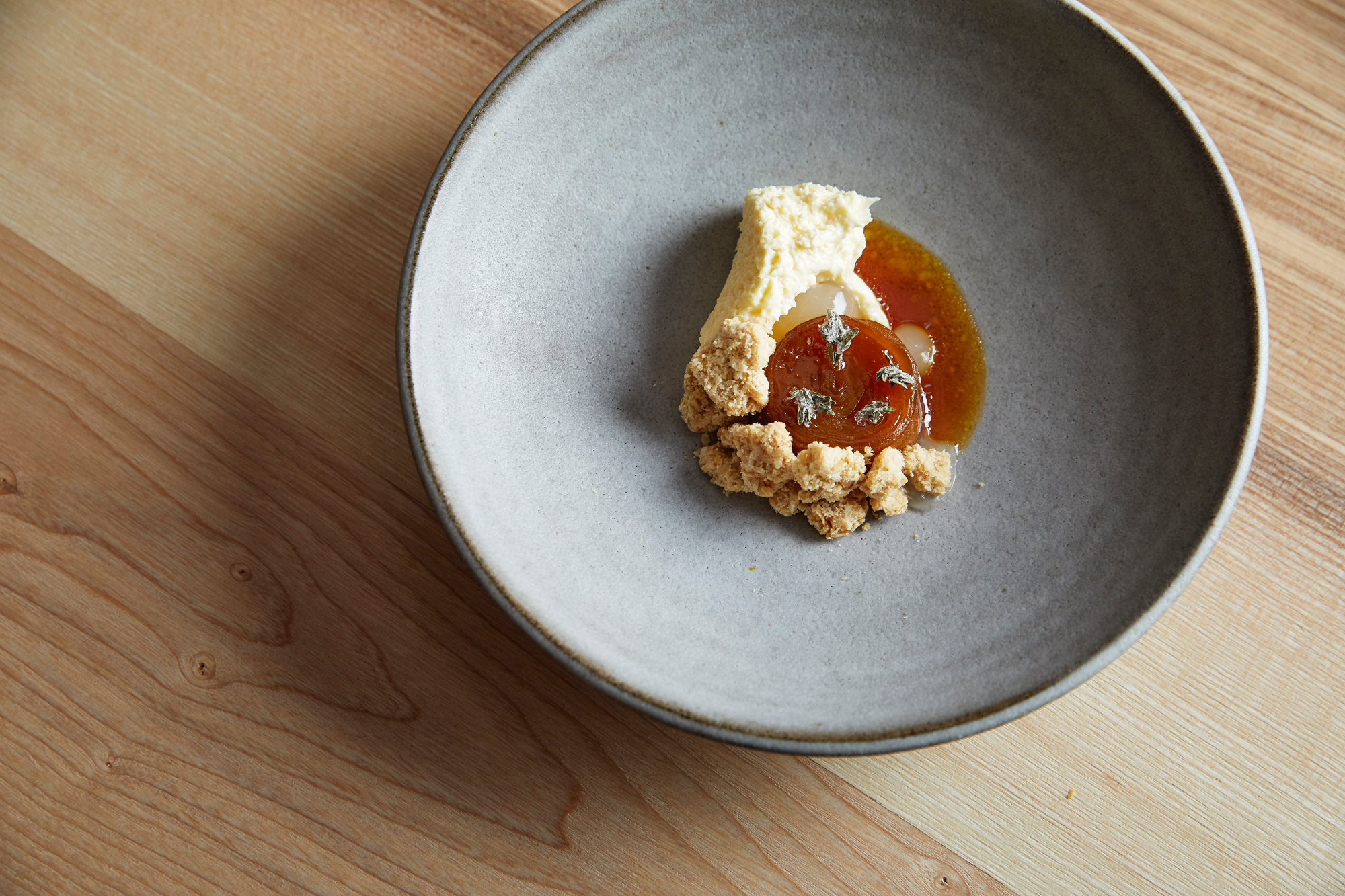 The interior of Wilder

The interior of Wilder 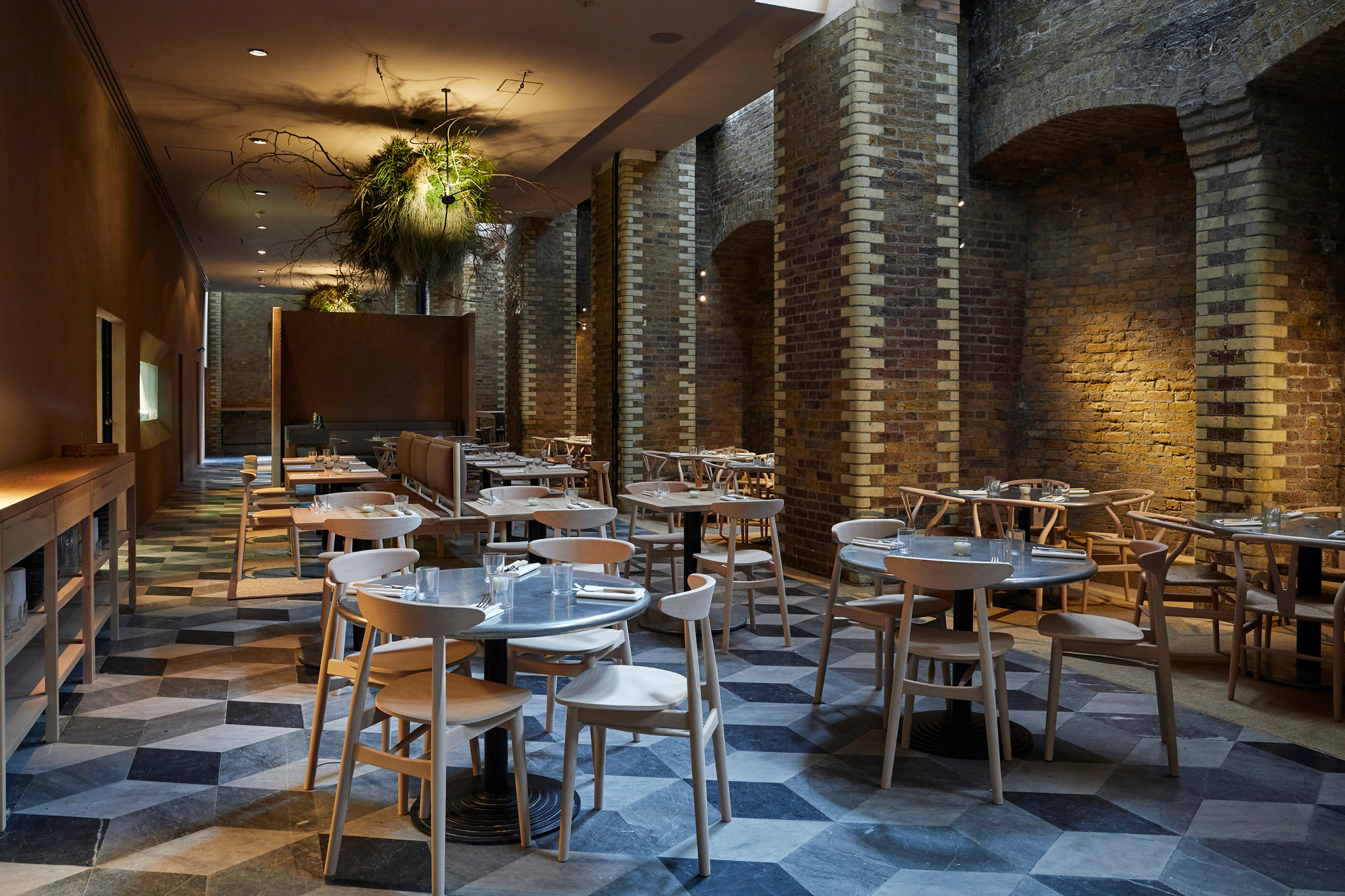 Under the skilled hands of chef Richard McLellan (previously of Typing Room and Alyn Williams at The Westbury) and Sir Terence Conran, Wilder opened its doors in October last year. With the aim to source 100 per cent of its produce from the British Isles, including from Sir Terence Conran’s 145-acre Barton Court estate in Berkshire, this 60-cover restaurant serves a constantly shifting seasonal menu.

A basement in Shoreditch is not exactly the first place you think of when you want to reconnect with nature but as you descend the stairs to the high-ceilinged basement of The Boundary, it quickly becomes apparent that this is an unexpectedly spacious gem with nature-inspired décor and menus. There’s exposed brickwork with beautifully lit original arches, geometric floor tiles, chic lightwood dining tables and chairs upholstered in neutral tones and a large wild foliage ‘chandelier’ providing a focal point in the centre of the room. It’s a calming oasis – even the open kitchen that runs down one side of the room, adorned with a hanging halibut, is well ordered. The space here has been used to its full potential and, even before we eat, we make a mental note to return for drinks in the bar area while relaxing on its 360-degree sofa.

The restaurant menu is inspired by McLellan’s supper clubs of the same name and includes many wild elements to each dish – often picked by McLellan himself. Divided into small, medium and large dishes, we ordered two dishes from each but with such a refined offering (from fallow deer and partridge to cod and halibut) we found it hard to narrow it down. Eventually we opted for the seeded crackers accompanied by a carrot emulsion and carrot oil. The deliciously crunchy crackers arrived in a brown paper bag and sat with us for the whole meal – a welcome and delectable snack between courses. We also ordered the moreish halibut skirts with kelp, followed by the mouth-watering leeks, Lancashire Bomb cheese and three-cornered garlic, and a succulent scallop with turnip, celtuce and kelp. From the larger dishes (and unable to forget the melt in your mouth halibut skirts), we ordered more halibut – this time with cockles, black cabbage and gutweed, and presented much in the same way as the space we were sat in: elegantly wild – and Longhorn with parsley root, tongue, onion and sorrel – each dish appeared seemingly simple in ingredients but the inviting flavours told a deeper story. The short dessert list is just as refined, eschewing any traditional pudding fare for a toothsome combination of sweet and savoury flavours – there’s a delectable apple, soured cream, lemon thyme and oats, and a sumptuous Jerusalem artichoke with hazelnut, chicory coffee and chocolate.

Wilder’s wine list is curated by former Noble Rot sommelier Lucy Ward, and consists of a collection of old-world bottles from sustainable and biodynamic suppliers, changing regularly in line with McLellan’s evolving menu. The range will include wine from small producers from Galicia, Burgundy, the Loire Valley and the Canary Islands, alongside a few rare gems. Taking further influence from McLellan’s sustainable approach is the small cocktail list, curated by Little Mercies founder Alan Sherwood and including the delicious apricot highball, which takes advantage of the UK’s bumper crop of apricots, and the foraged sour.

A four-course dinner for two including wine, around £160

Ideal for a working lunch, a special dinner or drinks with friends, this is a calming space, with an exquisite selection of seasonal dishes that succeeds in connecting its diners with nature both on and off the plate. 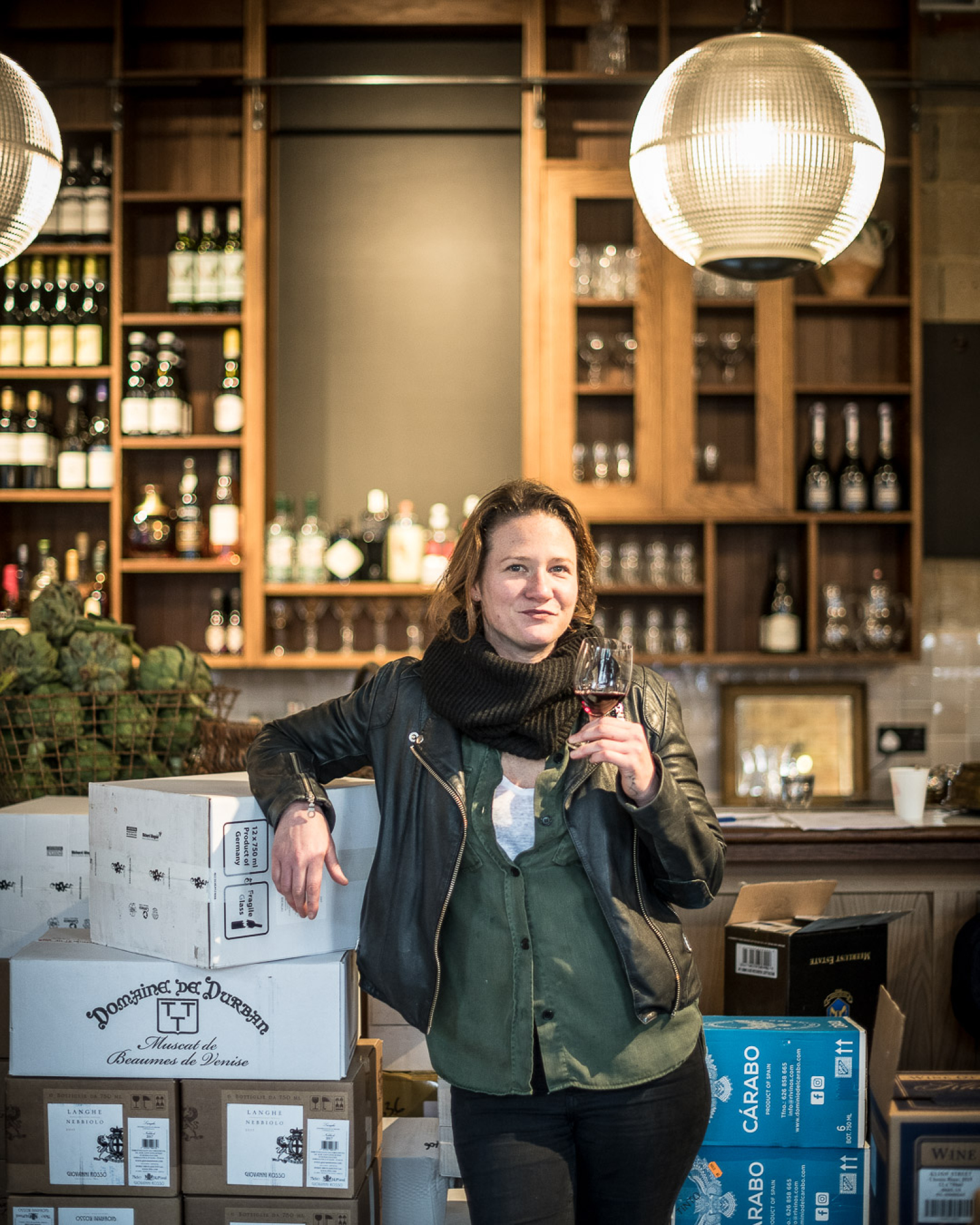 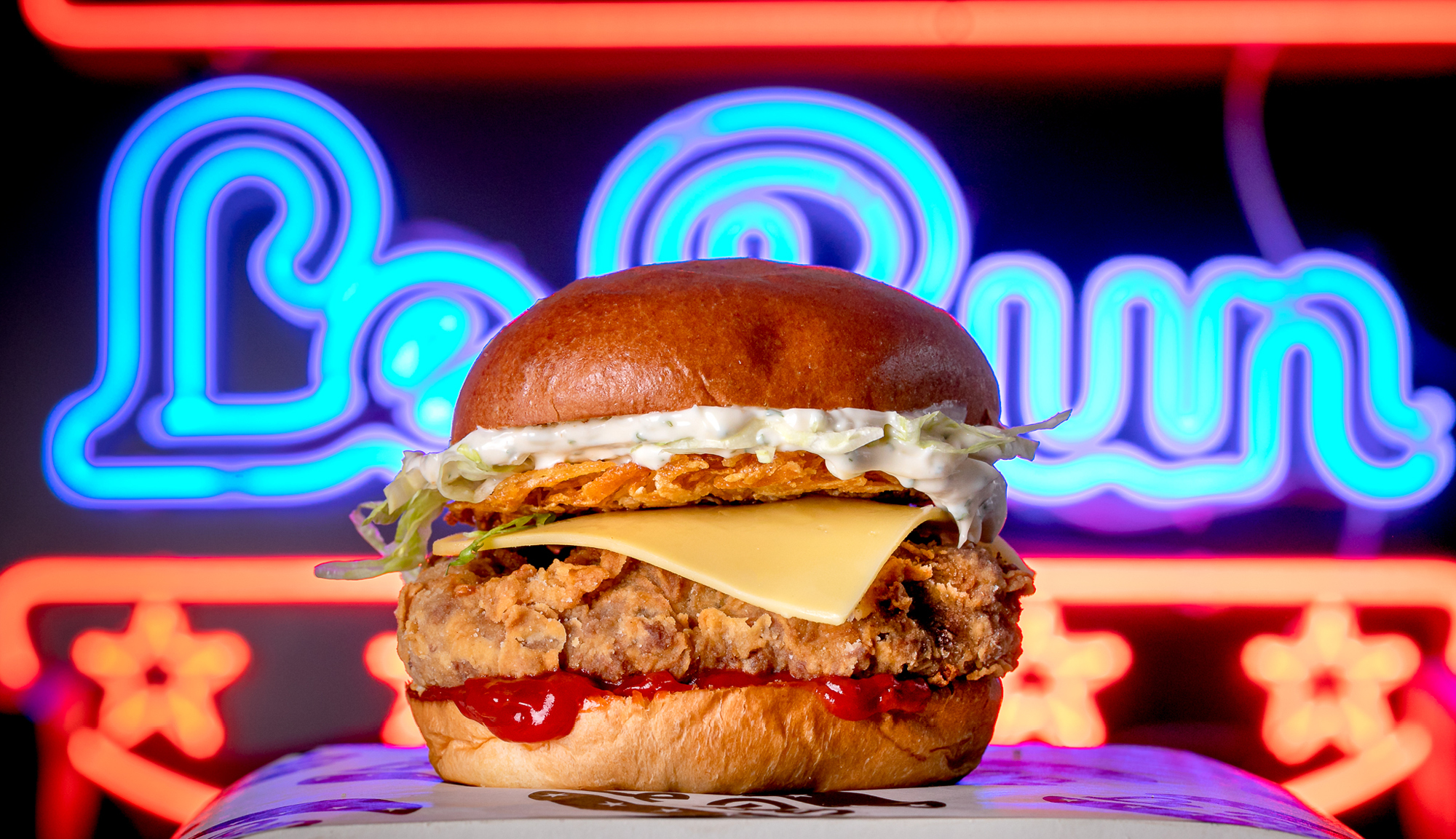 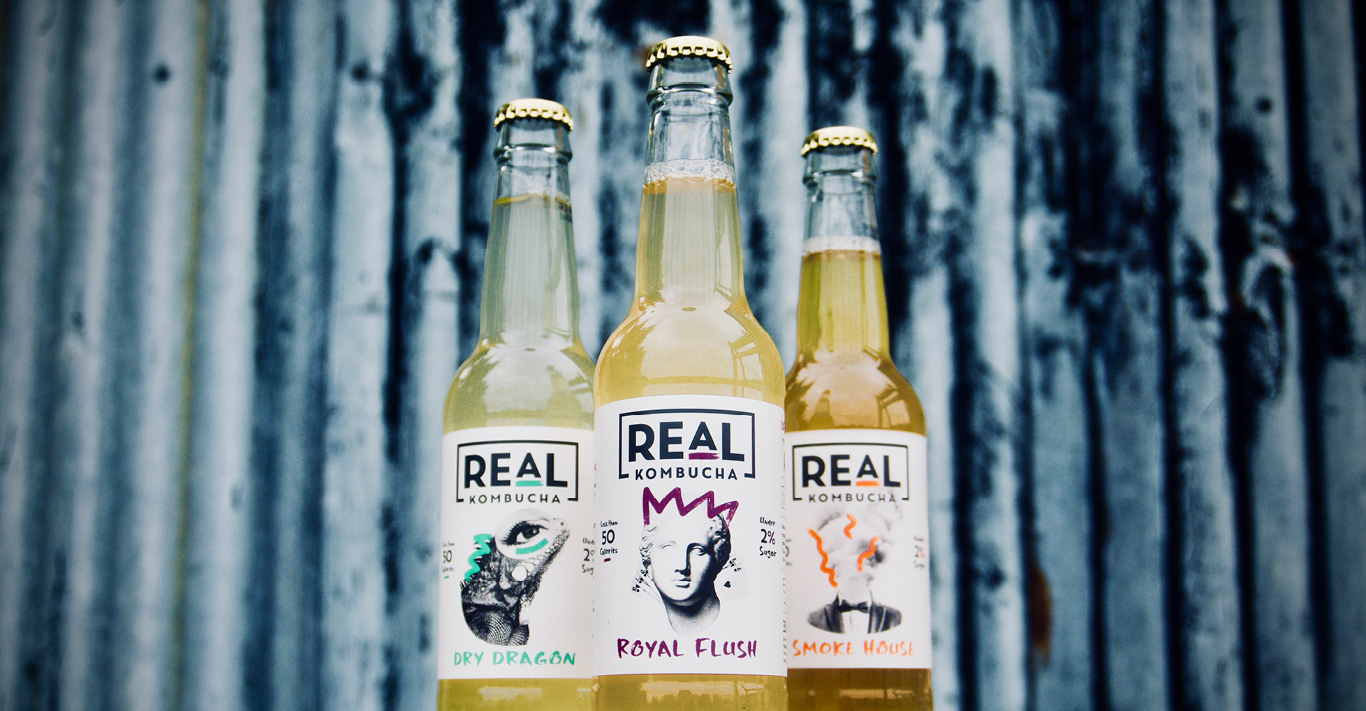