The America’s Cup is the oldest trophy in international sport, dating back to 1851. Today, this sailing prize remains just as covetable and hard won, and competitors will be taking to the waters in New Zealand in March 2021 to battle it out in its 36th edition.

Keeping them on track will be Omega, who will return for the third time as the Official Timekeeper of the event, part of a legacy of sporting timekeeping that extends to the worlds of golf, swimming and athletics, including the Olympics. The event will also present an opportunity to celebrate its long-standing partnership with defending champions Emirates Team New Zealand.

The watchmaker is marking the moment with the release of the new Omega Seamaster Planet Ocean 36th America’s Cup Limited Edition, produced in a run of 2,021 pieces. Designed with yachtsman in mind, it comes equipped with a blue ceramic diving bezel that features a five-minute countdown function for racing, marked in white and red liquid ceramic.

The polished white ceramic dial features a number of special finishing touches, including the competition’s name at 6 o’clock, while the America’s Cup logo has been placed on the counterweight of the seconds hand. Flip the watch over and you can view the Omega Master Chronometer Calibre 8900 through the sapphire-crystal case back, which has been decorated with the event’s logo. 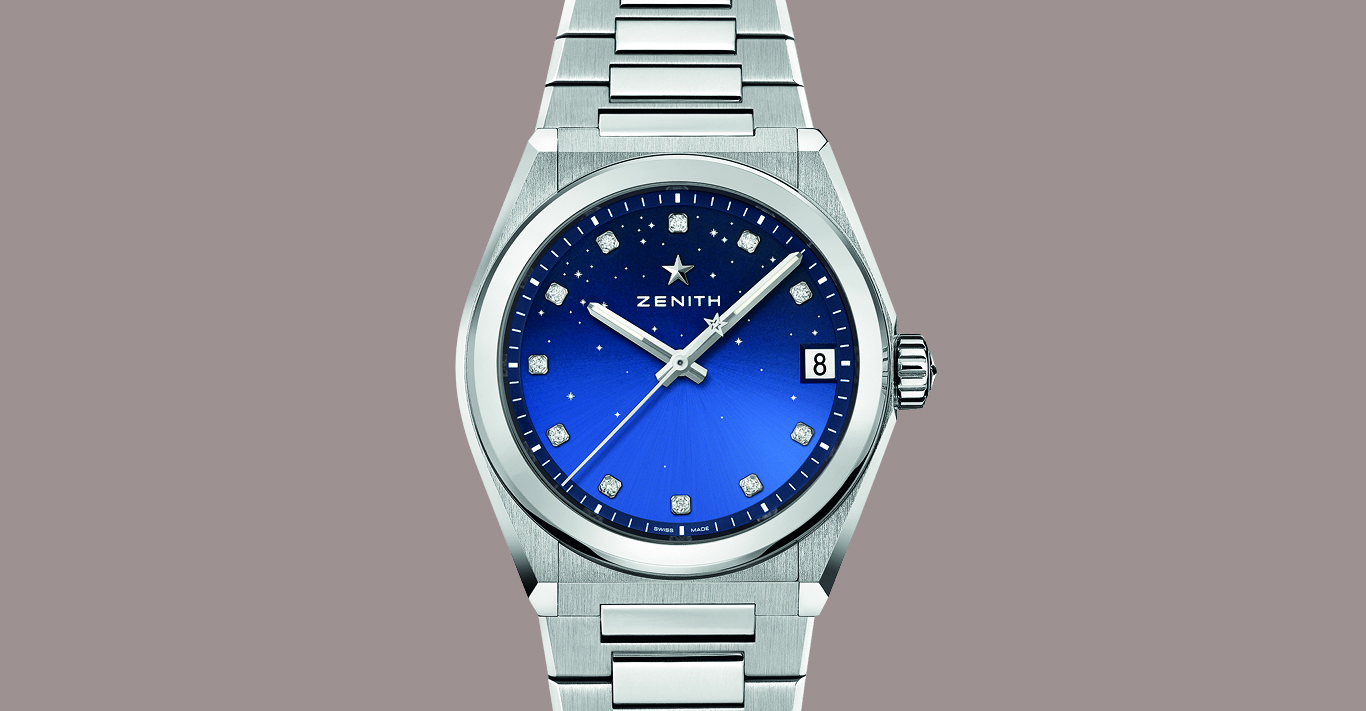 Zenith dances with the stars 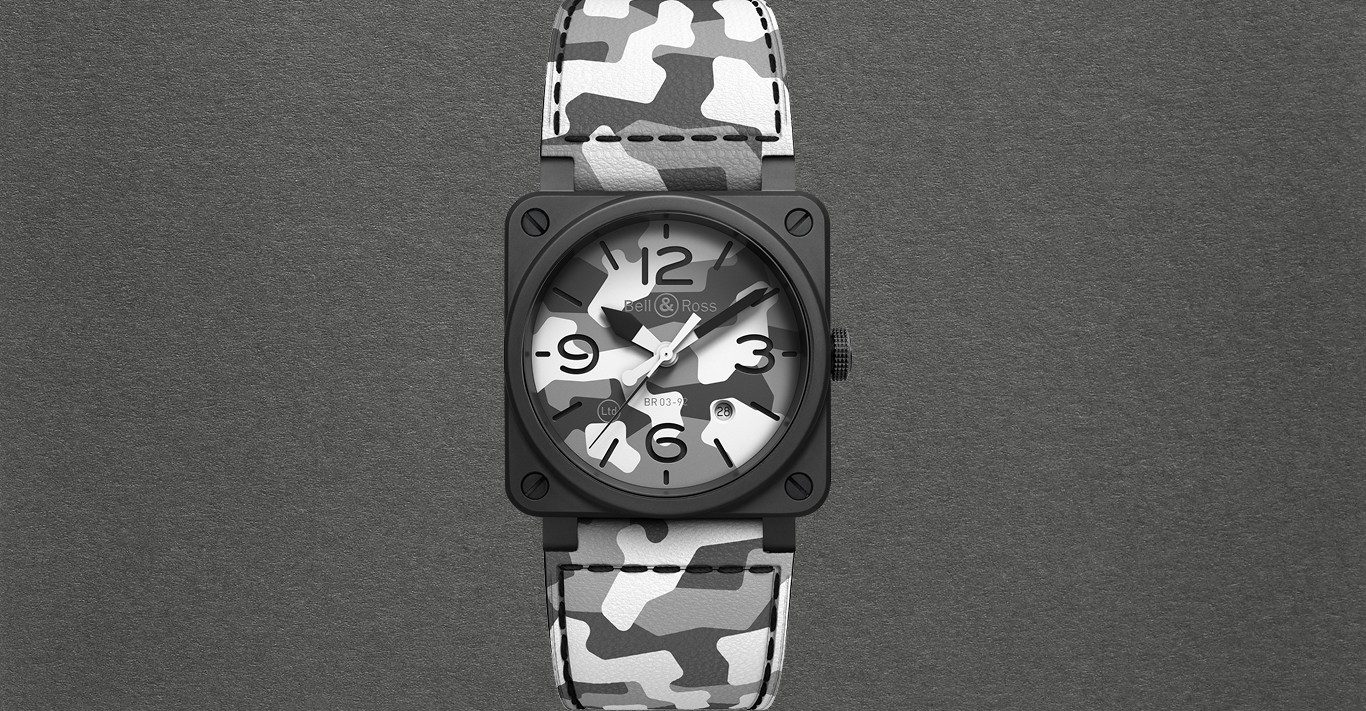 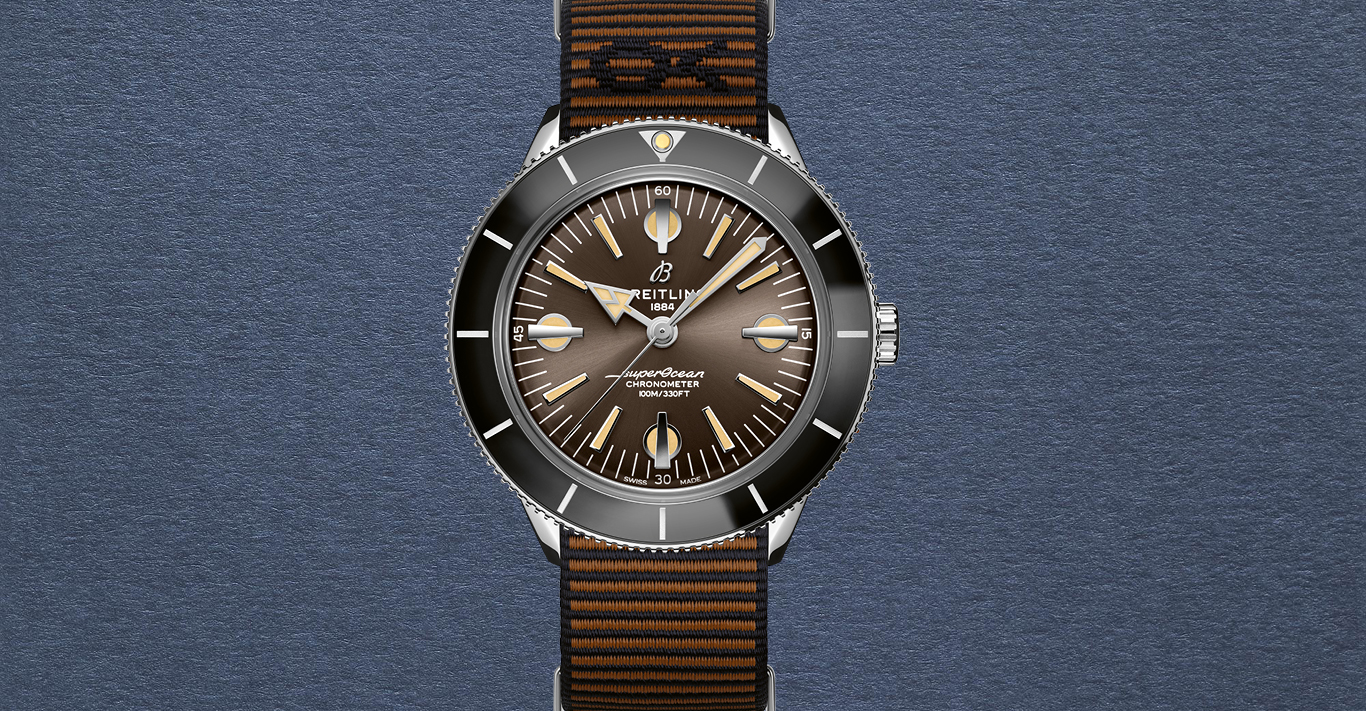