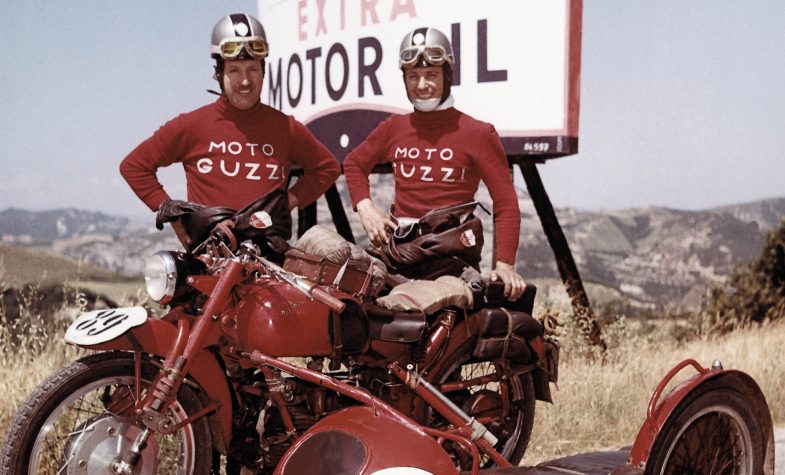 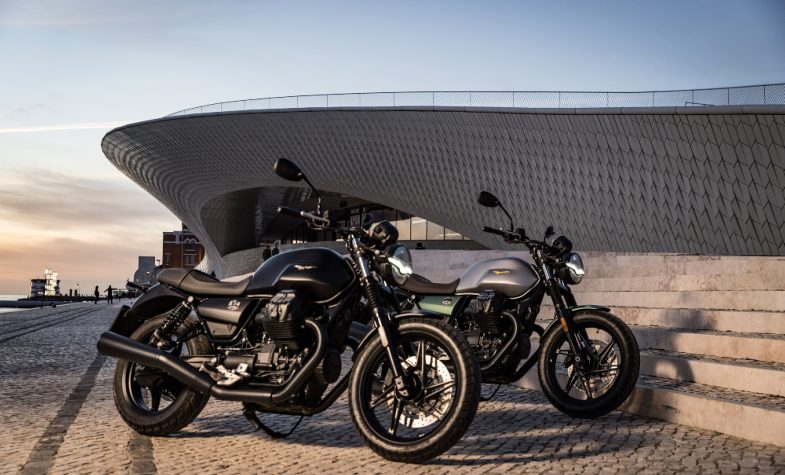 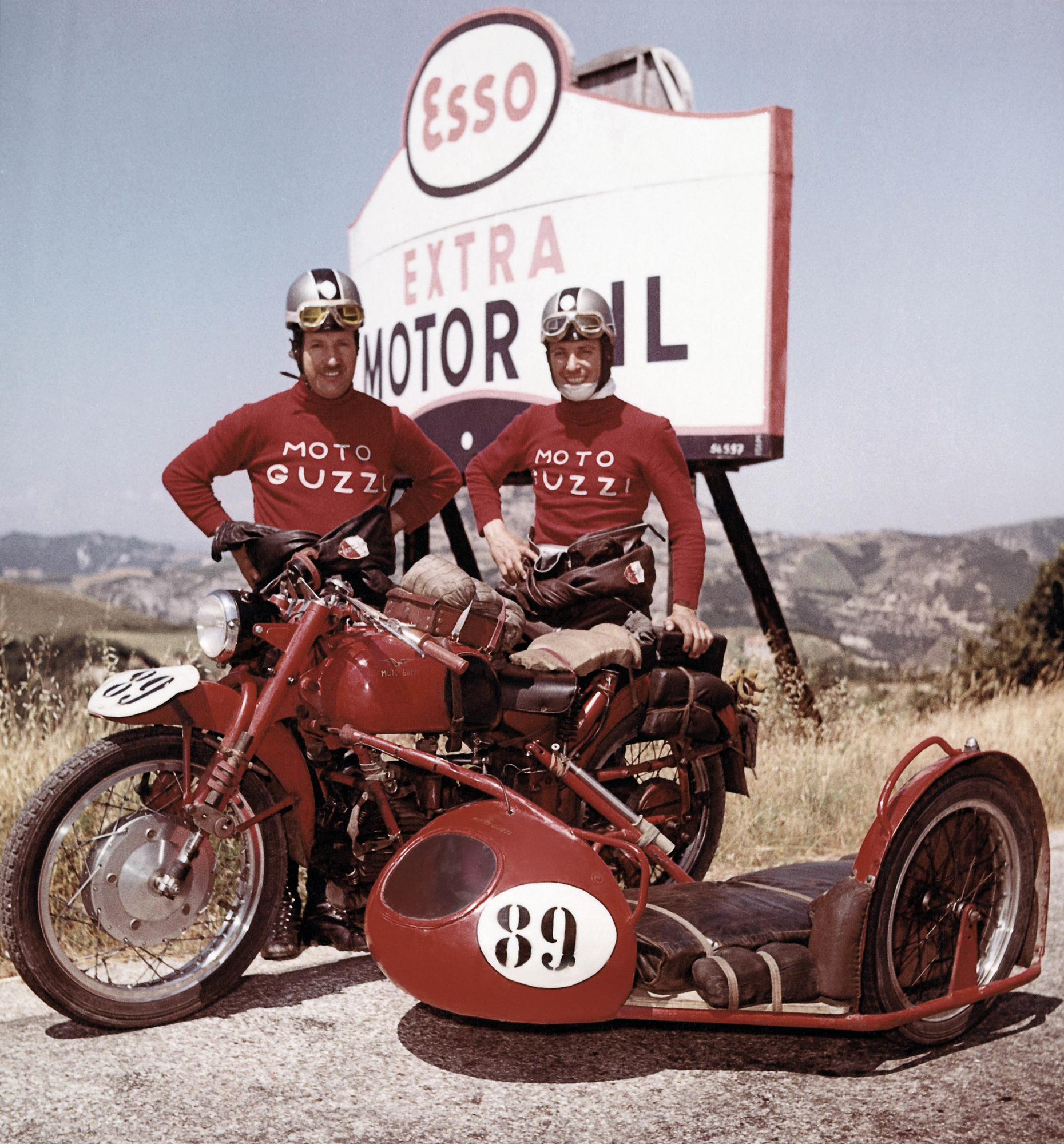 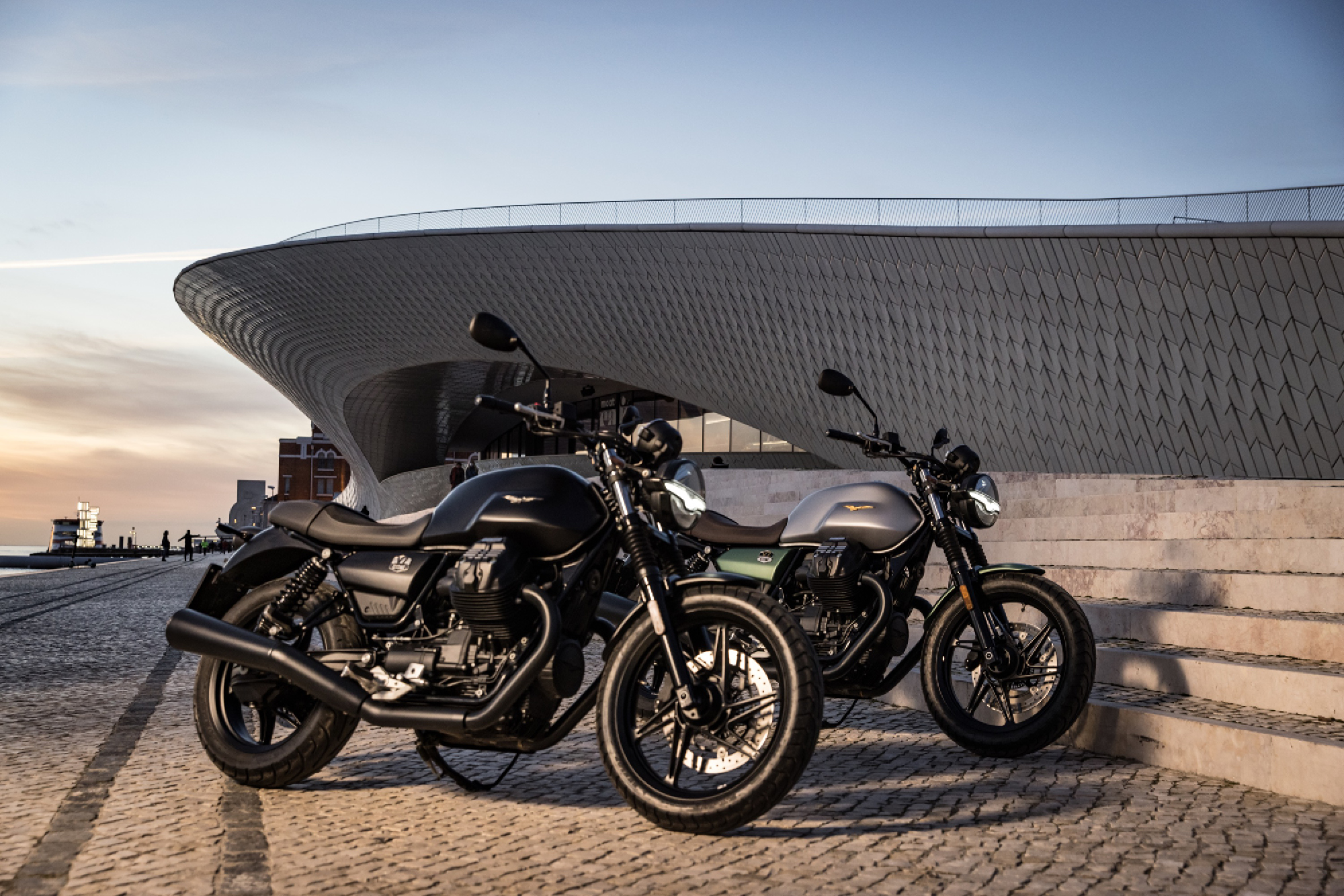 The most beautiful motorcycle ever made? Every bike fan has their own idea about that – but for me it’s the original version of Moto Guzzi’s long, lean and utterly lovely Le Mans built from 1975 until 1978. I’ve dreamt of owning one since a friend’s mother gave me a book called Superbikes of the Seventies for my 19th birthday.

Inside, there’s a double-page, side-on shot showing a red Le Mans beside Lake Como, the signature orange ring painted around the bike’s tiny fairing just visible; its clip-on handlebars and humped seat offering the promise of spine-tingling high-speed blasts on twisty roads; its ‘Le Mans’ name plate hinting at races to be won. In reality, a Guzzi hadn’t turned a significant wheel on track for the best part of 30 years before the Le Mans arrived.

After a glorious competition history that began in the early 1930s and brought the factory no fewer than 3,329 wins, 14 world championship titles and 11 victories at the Isle of Man TT, a lack of cash forced the marque to withdraw from racing in 1957. Major ups and downs have been the story of many a celebrated car and motorcycle marque proving, perhaps, that they have survived because they are genuinely great.

This year, Guzzi has made it to a century. It’s a whole 100 years since First World War fighter pilots Carlo Guzzi and Giorgio Parodi set up their motorcycle company after being demobbed. Originally, the duo had the intention of promoting the marque through the racing exploits of their aircraft mechanic Giovanni Ravelli – who, in the event, was killed in a plane crash just days after the conflict ended.

The many race successes the factory did go on to achieve were based around its original engine configuration, a laid-down, single-cylinder effort that powered both road and track bikes, in one form or another, right up until the 1970s. For most, however, the quintessential Guzzi motor is the 90-degree V-twin that was designed in 1967 by genius engineer Giulio Cesare Carcano in response to a competition staged by the Italian government for an all-new police bike.

Carcano’s 700cc V-twin-engined effort won through and, almost 55 years later, most motorcycle fans can still identify a Guzzi from a mile off simply by the sight of its bucket-like cylinders protruding ahead of the rider’s knees. In its basic form, it was crude, agricultural and not at all sporting – especially since its relatively meagre power was transmitted to the rear wheel through a hefty drive shaft rather than a more conventional chain, but that didn’t prevent Guzzi from slotting it into a frame penned by engineer Lino Tonti and creating the achingly good-looking V7 Sport of 1971, the bike that evolved into the beloved Le Mans. Look at one in factory-finish lime green metallic with a crimson frame and try to deny it’s a work of art. It’s impossible.

The Tonti frame and V-twin engine also formed the basis of more appropriate touring bikes, such as the 1000 SP and T3, the latter being adopted by both the Los Angeles police traffic department and the California Highway Patrol, giving rise to a special civilian model called the ‘California’. I have yet to get my Le Mans, but I do have a California, an ex-police version from 1977. In a stable of 15 motorcycles, it’s one of my favourites, a plodding machine with an almost tractor-like feel. It could have been built with the post-Covid notion of the benefits of living life at a slower pace.

But for those who don’t fancy putting their faith in a 44-year-old motorcycle, Moto Guzzi (which has been in the safe hands of the giant Piaggio Group since 2004) has produced a brace of bikes in ‘Centenario’ livery inspired by that of the ’50s V8 racer, a satin-silver and green finish that will only be available this year on the V7 roadster (£8,200) and V85 TT adventure model (£11,400).

The marque’s 100th anniversary has also prompted the return – after 10 years – of the Giornate Mondiali Moto Guzzi (GMG), an international gathering of Guzzi fans taking place from September 9-12 at the marque’s factory in Mandello del Lario, and the release of a lavish book titled Moto Guzzi 100 Anni, illustrated with previously unpublished images. For my part, however, I think I’ll celebrate in a different way – by finally scratching that long-term itch to own an early Le Mans… 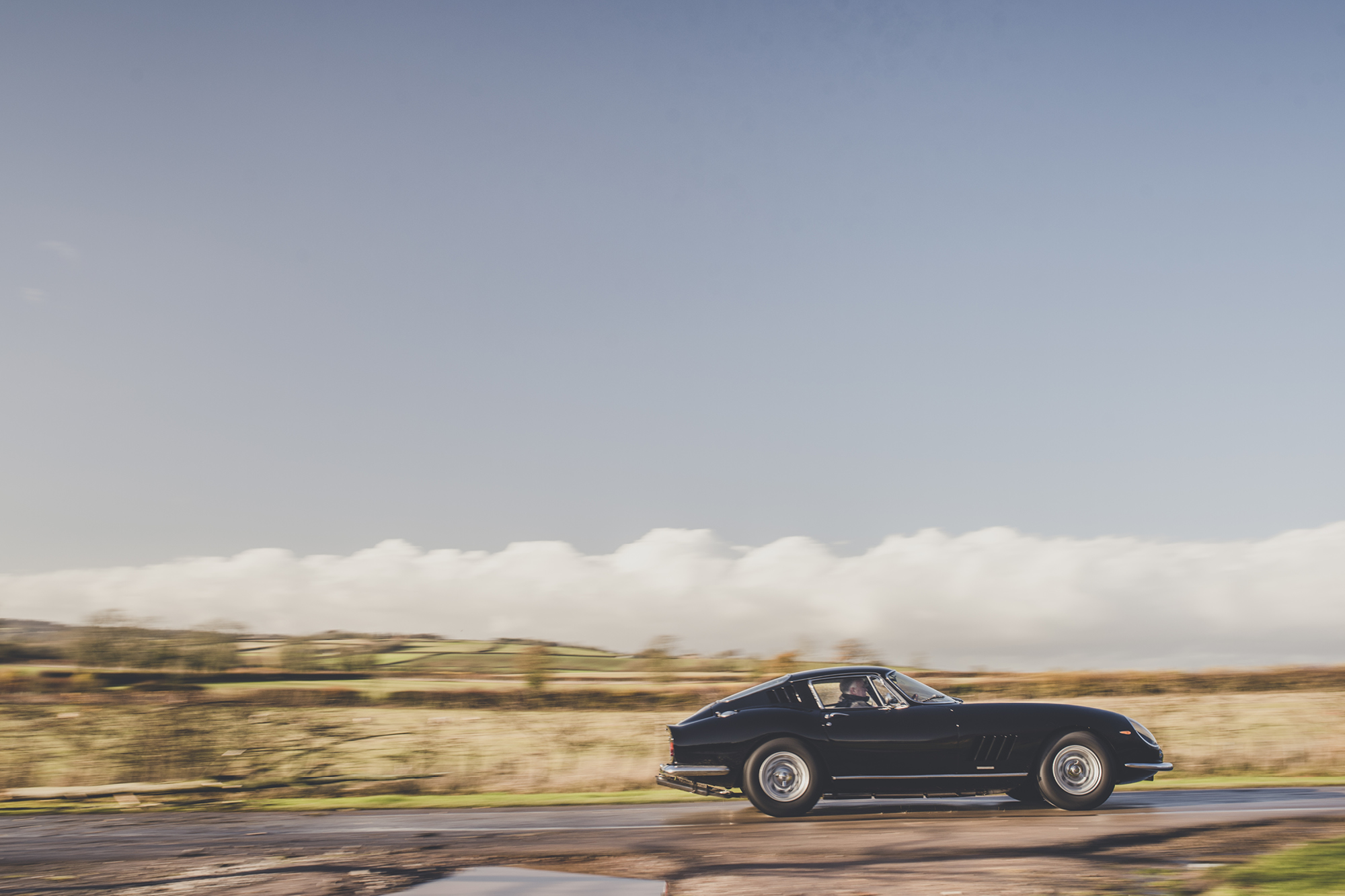