Aston Martin revs up for a round of trailblazing launches 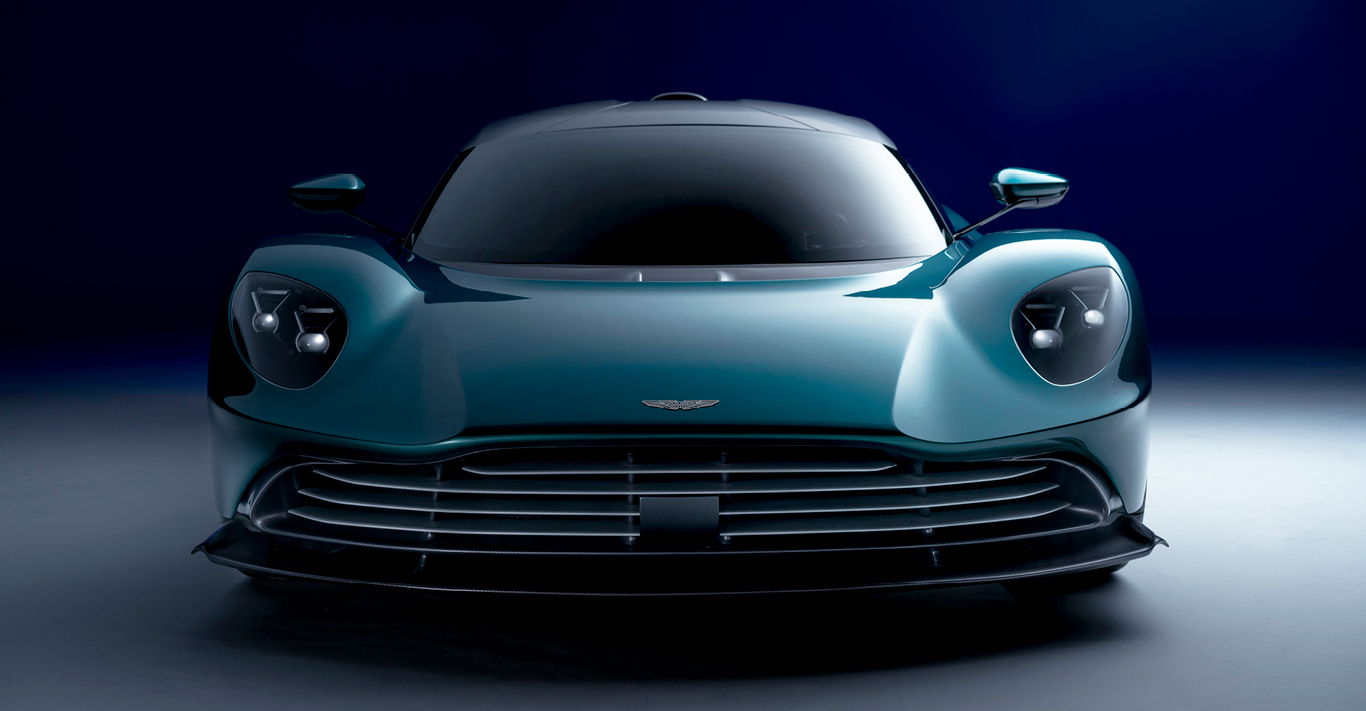 Aston Martin is on a roll. Returning to the Formula 1 track as a team after a 60-year absence is just the opening gambit in a busy 2021 for the UK-based manufacturer. Sebastian Vettel, four-time World Champion, pilots one of the cars adding some name value and racing pedigree to the new team. In the other seat is Lance Stroll, whose father is Lawrence Stroll, the new executive chairman and part-owner of Aston Martin. A self-made billionaire, he’s the sort of person you believe when they say that they don’t fail, and you can feel a page is turning on another chapter in the up and down history of Aston Martin. This time there could be a happy ending.

The move into Formula 1 is all about drawing attention to its core business: road cars. One thing Aston Martin has always had is handsome, desirable cars and the current crop is no exception. The first to mention is the DBX, Aston’s significant expansion into SUVs and a chance at profitability. Launched last year to critical acclaim, it captures the essence of the brand’s looks and performance, albeit in the raised stance of a utility vehicle that people currently crave.

The move into SUVs was to be expected but less so was an all-out attack on the hallowed ground of Ferrari and a move into mid-engined super and hypercars. At the apex of this new pillar is the mighty Valkyrie, developed in collaboration with the Red Bull Formula 1 team and aerodynamicist Adrian Newey. It’s an extraordinary looking vehicle that, although not yet driven by anyone outside of the factory, promises to match its looks with extraordinary performance. At £2.5 million it is a loud statement of intent. The Valkyrie was joined recently by the Valhalla that was unveiled on the eve of the British Grand Prix, further cementing the link between the pinnacle of motorsports and the car company. The Valhalla is £580,000 and will be a PHEV with almost 1,000bhp. The plug-in electric motor helps to make this car even quicker but it is also a baby step on Aston Martin’s inexorable journey towards full electrification. Technology aside, the Valhalla is a stunning car and with the looks to match its ability. Valkyrie may be the headline grabber, but Valhalla will be the first production series mid-engined car and therefore much more important for the future health of the company. The third car in the mid-engined series – the Vanquish – is expected to break cover next year.

The unveiling of Valhalla was the chance to hear from one of Lawrence Stroll’s new recruits, CEO Tobias Moers. Having spent most of his career at Mercedes-AMG, he will be tasked with steering Aston Martin into happier times. Alongside Moers at the unveiling was Marek Reichman, chief creative officer of Aston Martin. Reichman has spent more than 15 years as the head of the design and is the man responsible for how the cars look.

In the more ‘everyday’ models, Aston Martin continues to develop a more diverse line-up. Vantage, the ‘entry level’ sports car, is now clearly defined as a sprightly alternative to the DB range. The racy credentials have been further enhanced by the Vantage being used as the official Formula 1 pace car. It has resulted in yet another special edition launched this year, the F1 Edition. Moving up the price range, DB11 and big brother DBS, both in hardtop and convertible guises, are the grand tourers that form the backbone of the range. These are big, muscular, front-engined cars that still ooze desirability and are synonymous with the brand’s traditional values.

The Goodwood Festival of Speed is now the de facto British motor show and the place to see the latest releases. This July, in the Supercar Paddock, Aston Martin lined up directly opposite Ferrari like a pair of heavyweight boxers facing off. It was a great place to see both car companies together with their current wares. The Valkyrie was certainly a favourite, but arguably even more alluring was the V12 Speedster. Another 2021 release, this was a real showstopper in dramatic open-top, windscreen-free form and possibly one of the most bonkers cars that Aston Martin has put on the road. The 691bhp V12 will take you 186mph, which is clearly quick, but decidedly average by today’s sports car standards. But that is not the point of this car, it’s about the visceral driving experience…

So a team in the top tier of global motorsport, a new range of mid-engined supercars, a raft of new releases and special editions all with the Aston Martin badge. Maybe not today, but soon, there could be an Italian car marque looking anxiously into its espresso. 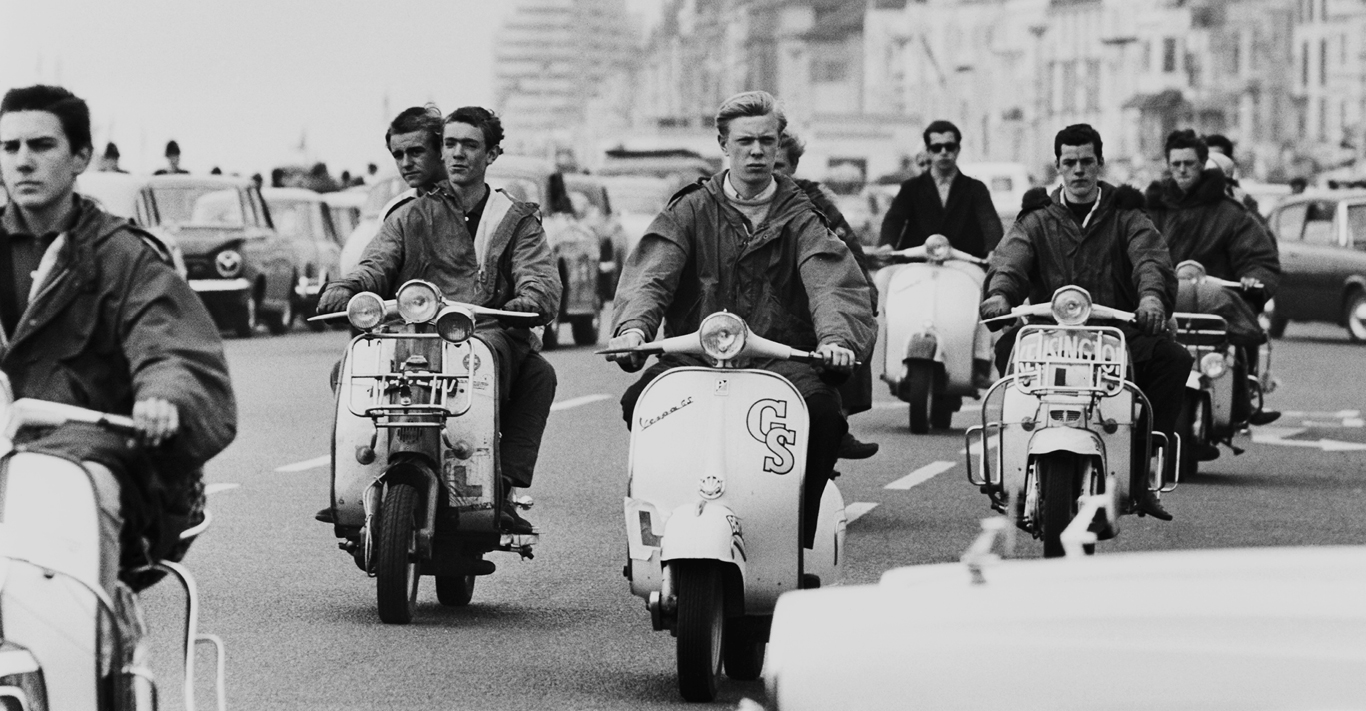 To honour 75 years of Vespa, we explore its appeal and take a closer look at the new metallic yellow Giallo 75th model and the battery-powered Vespa Elettrica 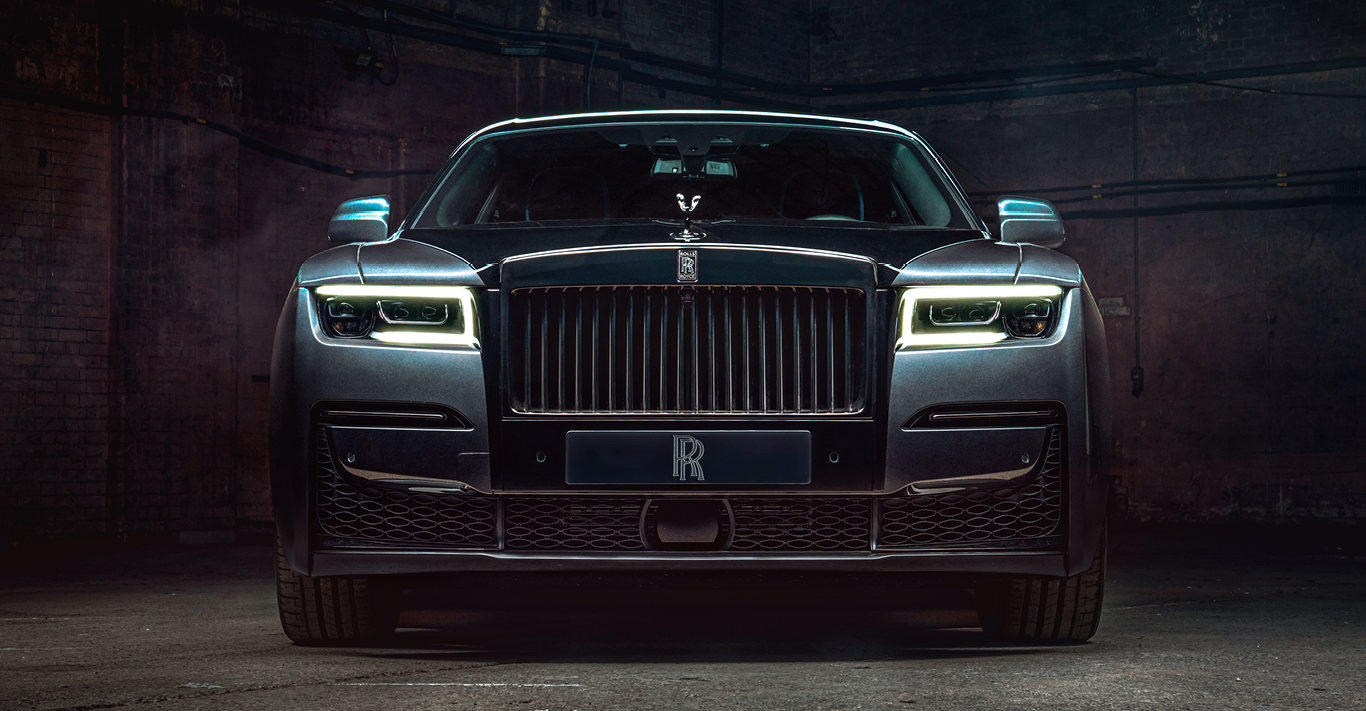 With its darker aesthetic and more powerful performance, the Black Badge Ghost is Rolls- Royce’s most sleek and subversive model yet 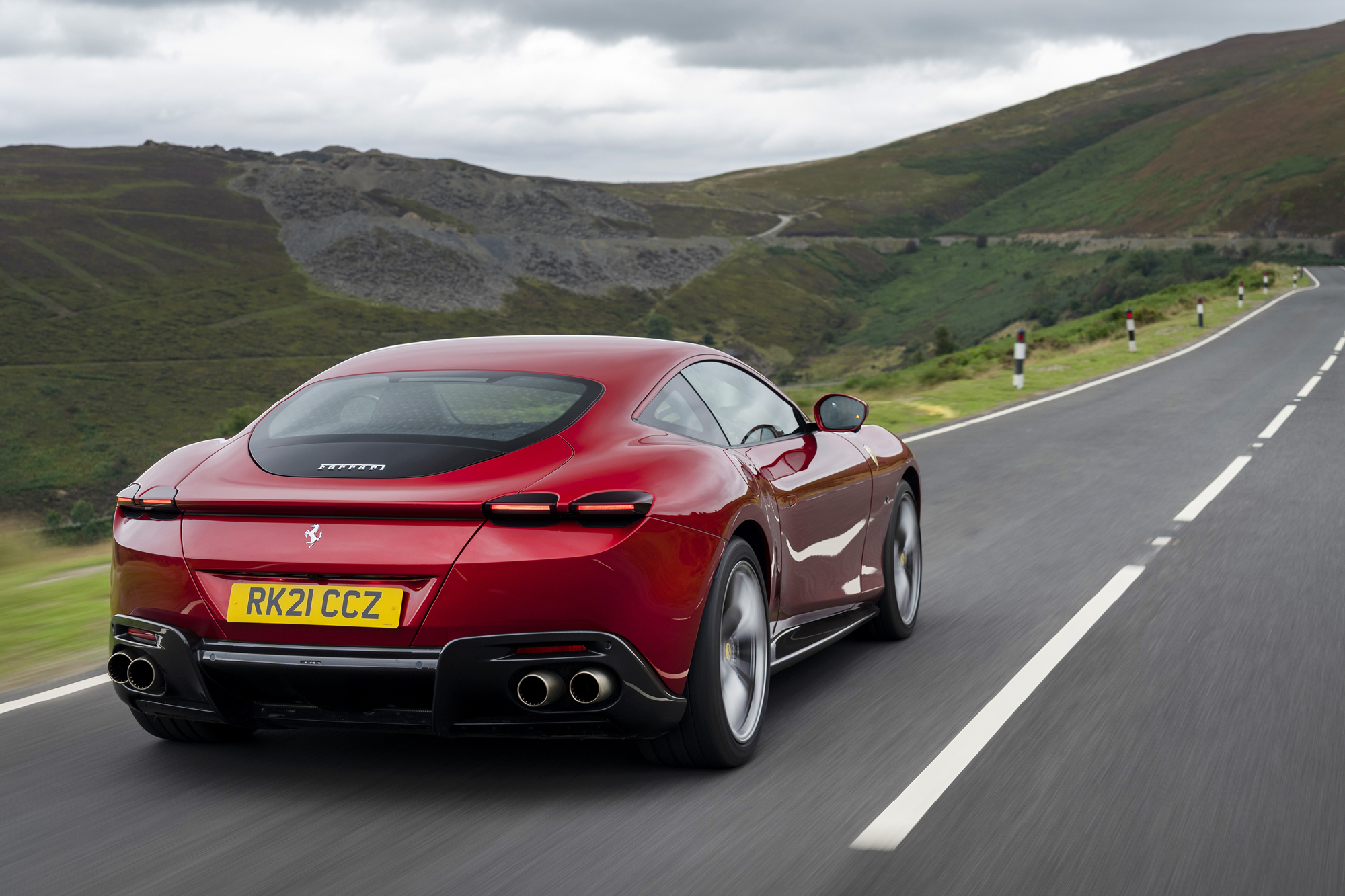