The power of one: Brutto 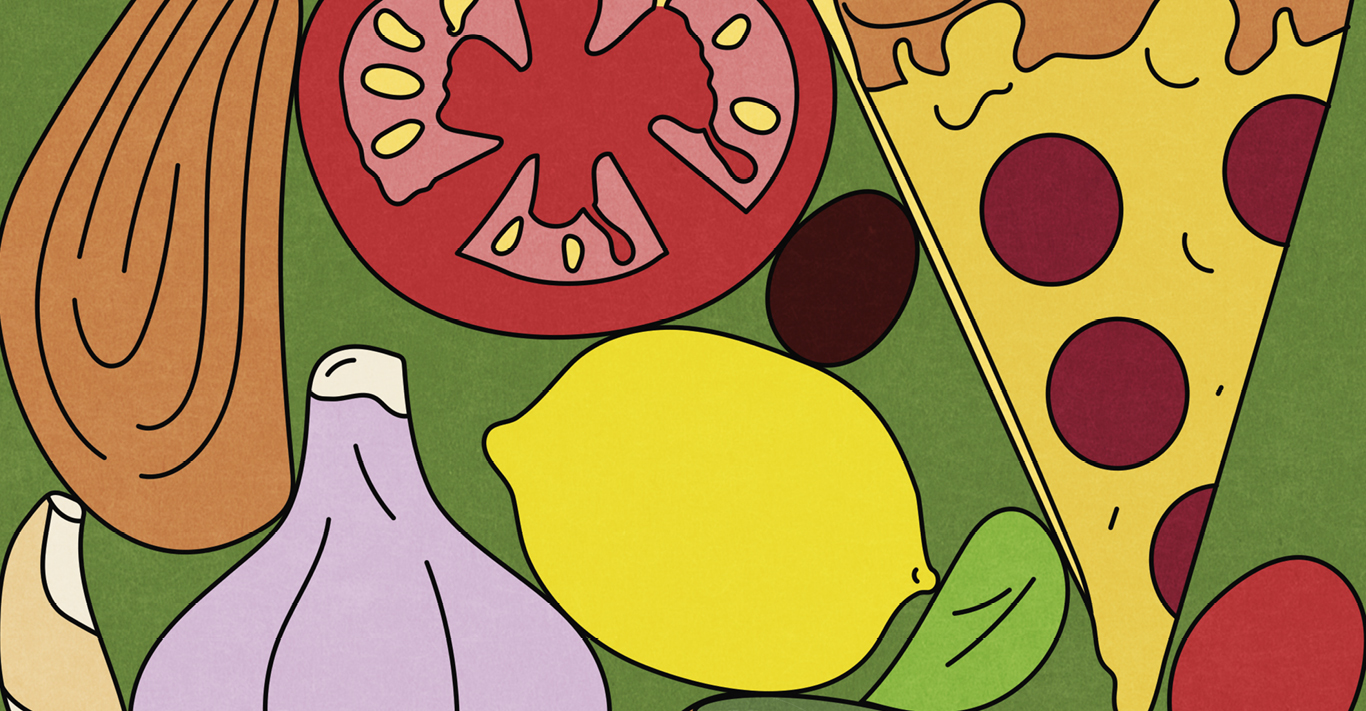 Brutto will have an edge, but it will also be refreshingly traditional and authentic, says restaurateur Russell Norman. Illustration: Seb Agresti

Russell Norman is absolutely terrified about the opening of his new London restaurant, Brutto. What if there’s another lockdown? What if people continue to work from home? What if the consequences of Brexit continue to create food supply issues? He is also, he adds, as excited as he was in 2008, at the time of the financial crash.

Some context: Norman walked away from Caprice Holdings in 2008, after working as operations director for the Ivy Club, Scott’s and J Sheekey Oyster Bar. As soon as Lehman Brothers collapsed and cost cutting kicked in for those upmarket restaurants, Norman saw an opportunity to go it alone. He teamed up with Richard Beatty, an old friend from Sunderland Polytechnic and together they launched Polpo, which was all about small Venetian sharing plates served by tattooed waiters against a backdrop of loud music.

Between 2008 and 2020, Norman and Beatty opened 16 sister and spin-off restaurants, including Spuntino and Mishkins, a diner and Jewish deli respectively. But then there was an unexpected withdrawal of investment, the pandemic hit and “artistic differences” between Norman and Beatty became untenable; Norman walked away and all but the Chelsea and Soho iterations of Polpo closed. Norman spent the first lockdown feeling very low. He wasn’t working and had nothing to focus on. Even in October last year he was telling anyone who would listen that he was never going to open another restaurant.

‘It was simply too painful,’ he says. ‘But by December, I was on the phone to my property agent like a drug addict’ – and here he lowers his voice as though we’re in some den of iniquity – ‘“Got any places coming up?” I realised I couldn’t do anything else; I’m in my mid-50s and all I have known is restaurants.’

Norman’s property agent pointed him in the direction of what was once Mark Hix’s Oyster & Chop House, around the corner from Smithfields meat market and, after months of redecorating and menu planning, Brutto was born in late September (its name referring to ‘brutto ma buono’, literally ‘ugly but good’). Norman’s idea is brilliantly simple: recreating a traditional Tuscan trattoria by serving up plates of single ingredients that blow your mind. The menu includes huge, bloody Florentine steaks, salt cod, peposo (braised beef shin and peppercorn stew) and, for the non-carnivorous among us, plates of roasted seasonal vegetables served with rosemary-scented borlotti beans and salsa verde.

Norman might not be Italian, but his love affair with the country dates back to his first visit to Venice at the age of 19, when he was shocked to discover it was built on water (‘My tiny mind was blown’). He is now hooked on the country, managing to fit in a few trips to Italy during the summer, eating in family-run trattorie in and around Florence and lamenting the fact that Brexit might make it harder for him to one day live in Tuscany full time. Still, his loss is our gain; for everyone who is missing European travel or simply missing Europe, restaurants like Brutto are a culinary lifeline.

If Norman is nervous about Brutto’s success – expectation is running high, particularly after the extreme buzziness Polpo generated when it first opened – he shouldn’t be. Not only was the waiting list for the soft launch in September massively oversubscribed, but the hunger for upmarket Italian restaurants in London never seems to wane. Earlier on this year, Harry’s Bar opened a sister (brother?) restaurant in St Christopher’s Place, near Selfridges, offering some badly-needed 1950s Italian glamour and a taste of Sicily – the menu includes no-nonsense classics such as truffle arancini and linguine vongole. Meanwhile, the much-admired Calabrian chef Francesco Mazzei does fine dining with a modern spin at Sartoria (his favourites include liquorice black cod) and he also oversees more relaxed, rustic Southern dining at Radici in Islington.

On the small-and-cosy end of the scale, there’s the award-winning Ida, which opened in 2007 in a Grade II listed corner shop in Queen’s Park. It’s a tiny place in an unexpected location, but definitely worth a visit; the gnocchi is
always hand-rolled and the ragù prepared in a traditional way, with gizzards and hearts. It’s always a joy to see local restaurants do well and Cin Cin is no exception. I first noticed their 1972 Fiat 850 van parked up at the end of my street in Hove years ago, when founder David Toscano served Italian street food in and around Brighton. A restaurant in Hove opened in 2018 and this year Toscano launched Cin Cin in Fitzrovia, where he continues to serve excellent food such as gnocchi cacio e pepe as well as replicating the intimate yet lively atmosphere.

Norman explains that Brutto will offer customers the option to dine quietly or share a few drinks at the bar. ‘I’m thinking of a New York vibe in terms of atmosphere; 75-year-old Upper East Siders sitting at the linen-clothed tables while 20-somethings knock back Negronis at the bar. Brutto will have an edge, but it will also be refreshingly traditional and authentic.’

The inevitable question, then, is this: if Brutto is as successful as it should be, will Norman expand? He laughs. ‘I’m going to say no. There’s a reason the River Café is still so popular.’ Because there’s only one, even though it opened in 1987? ‘Yes. My focus is entirely on Brutto.’