Since 1969, the Lalaounis family has been redefining jewellery with its bold designs. We share their story and show how to style one of its iconic pieces 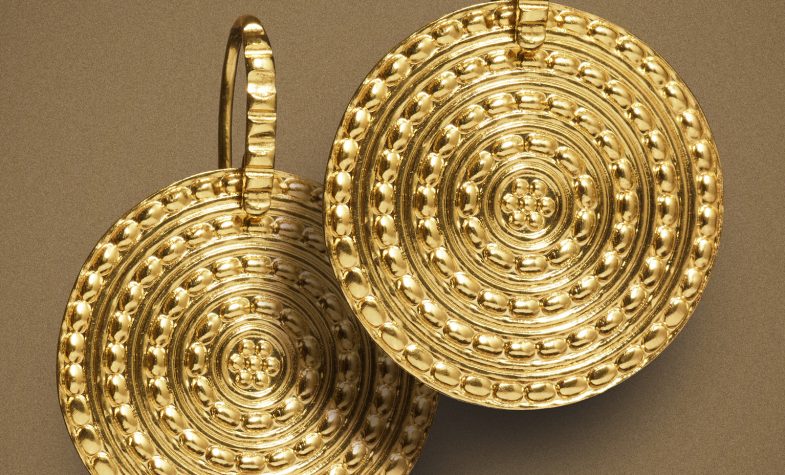 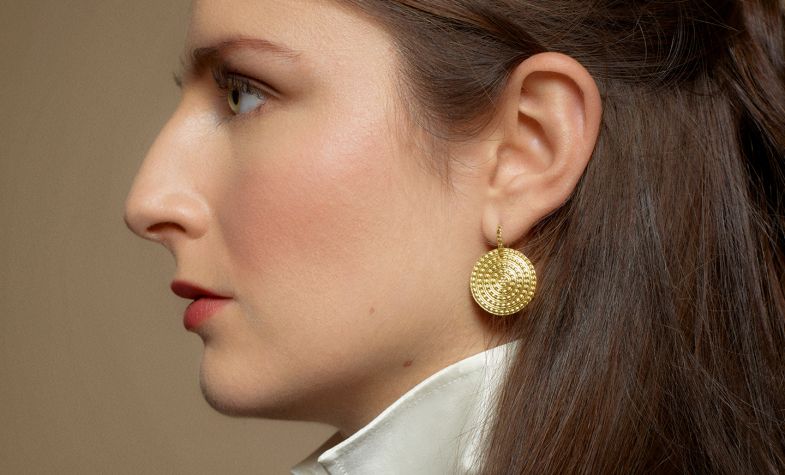 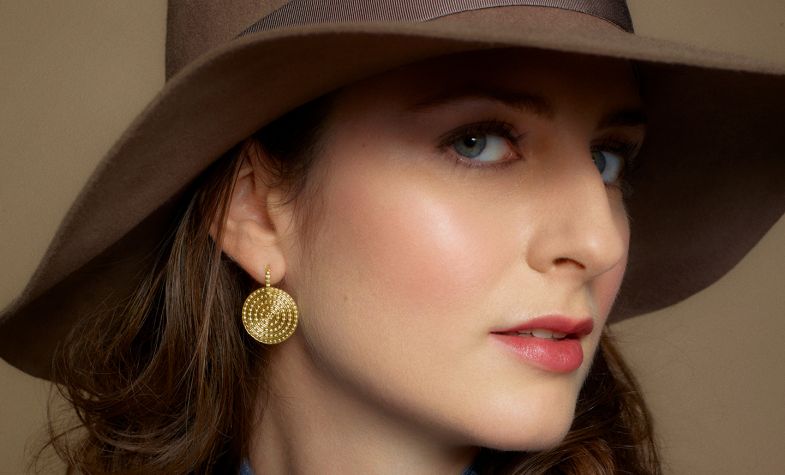 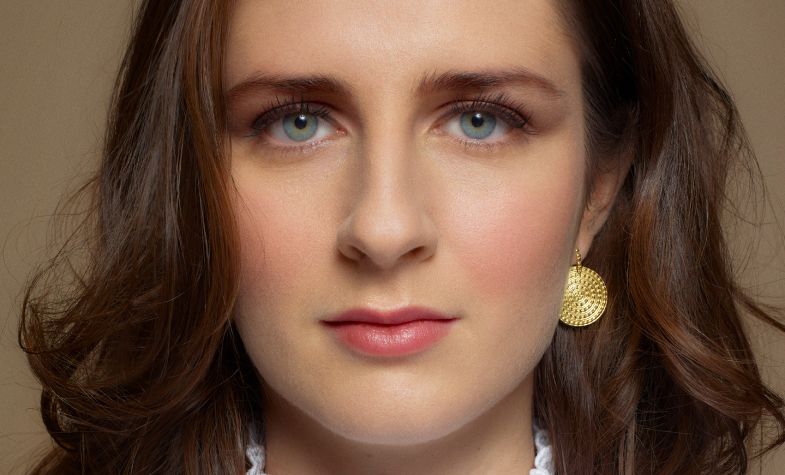 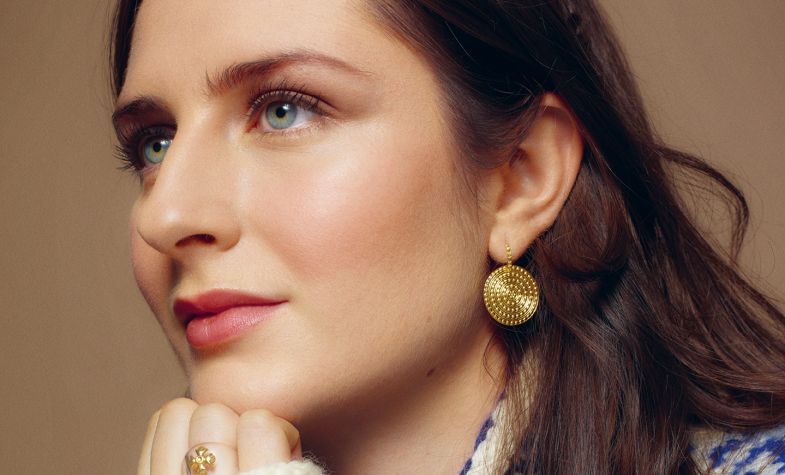 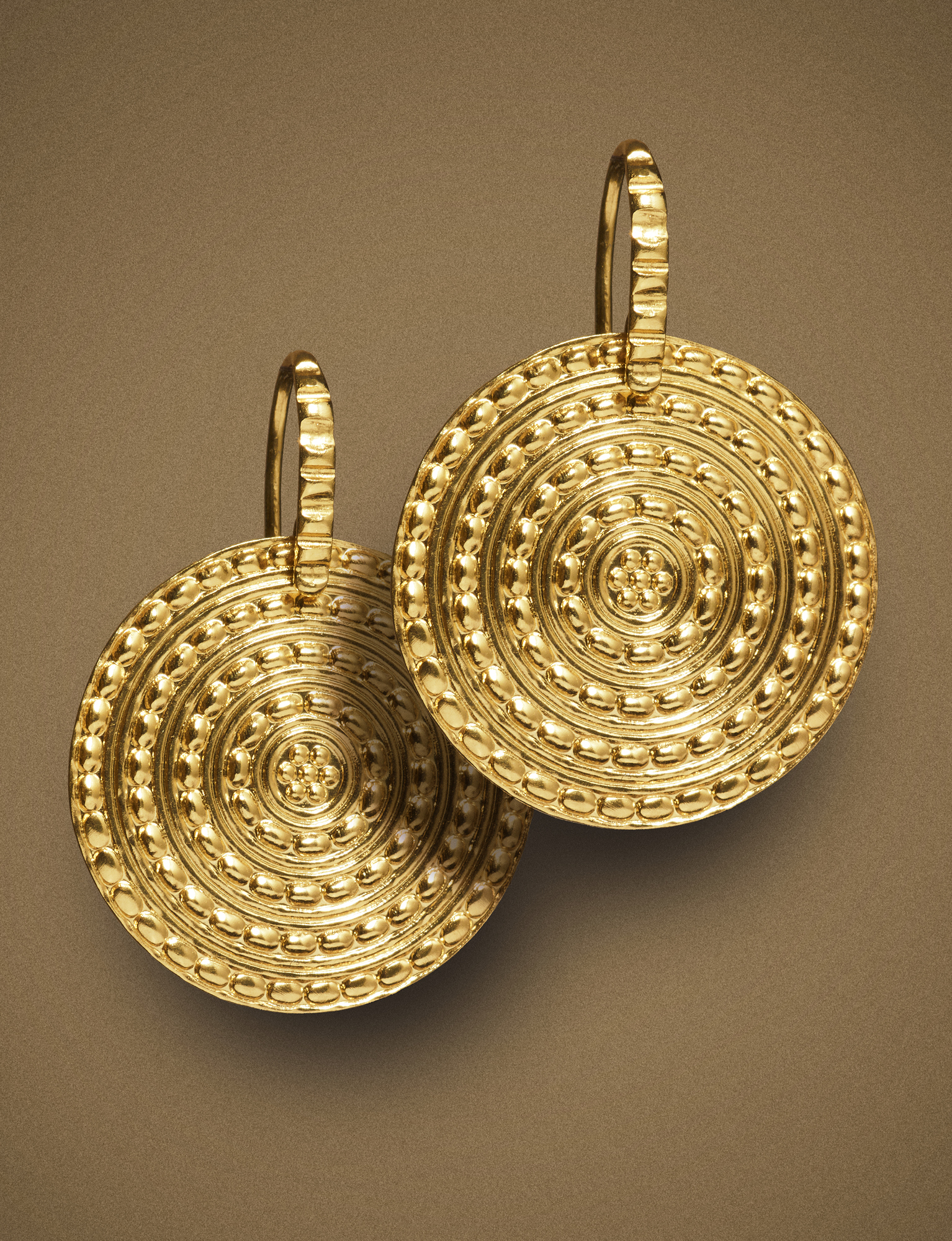 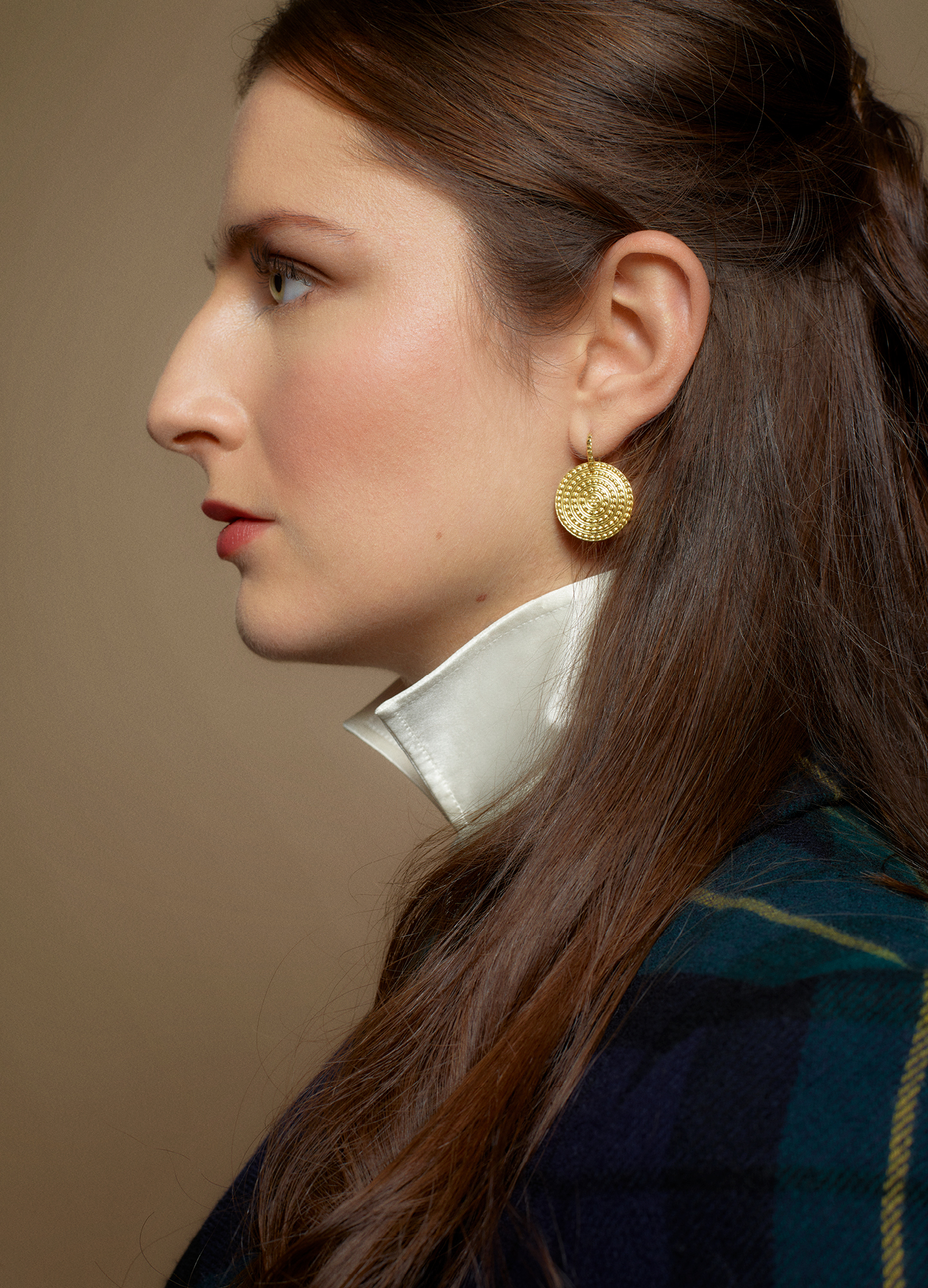 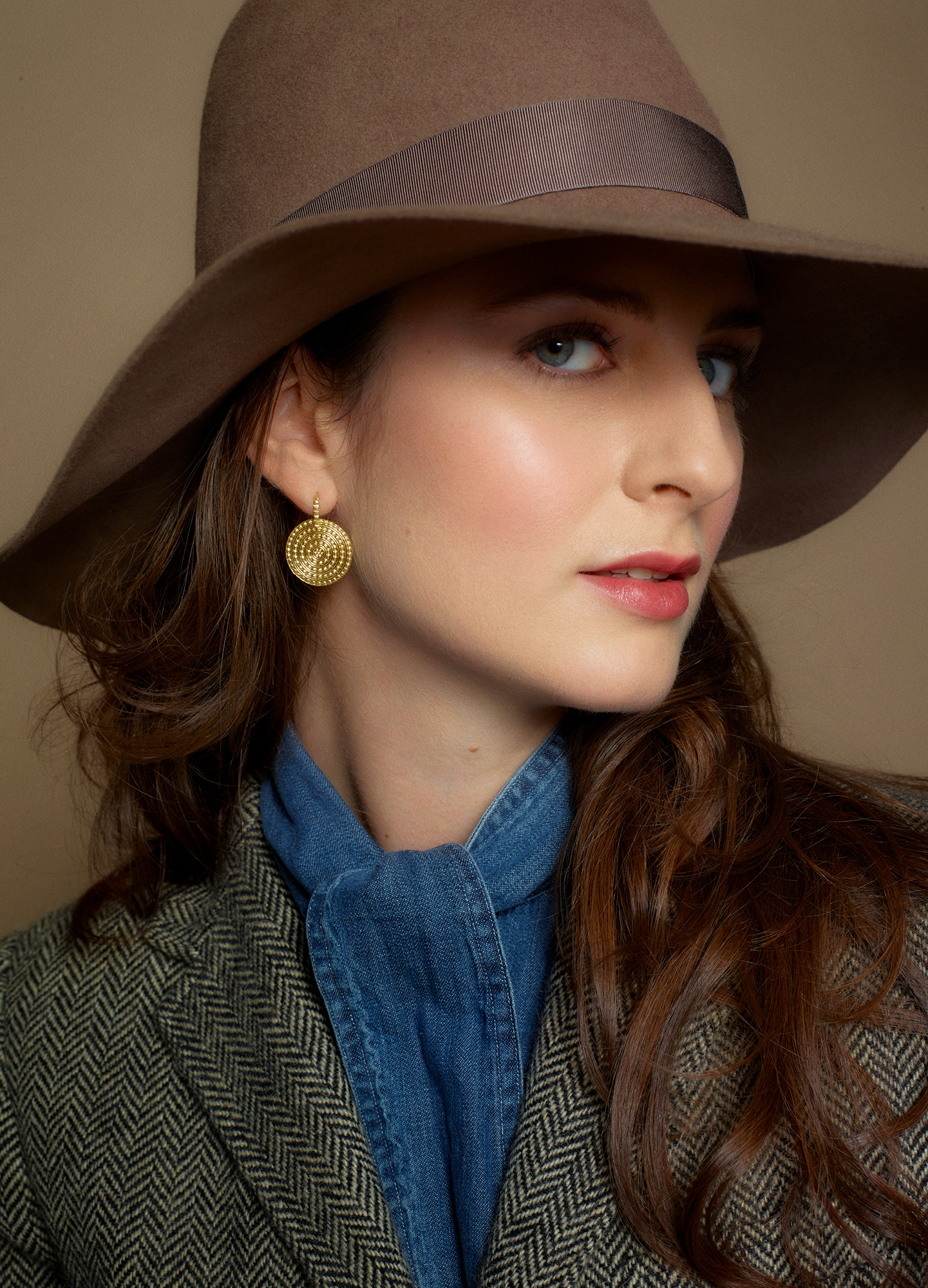 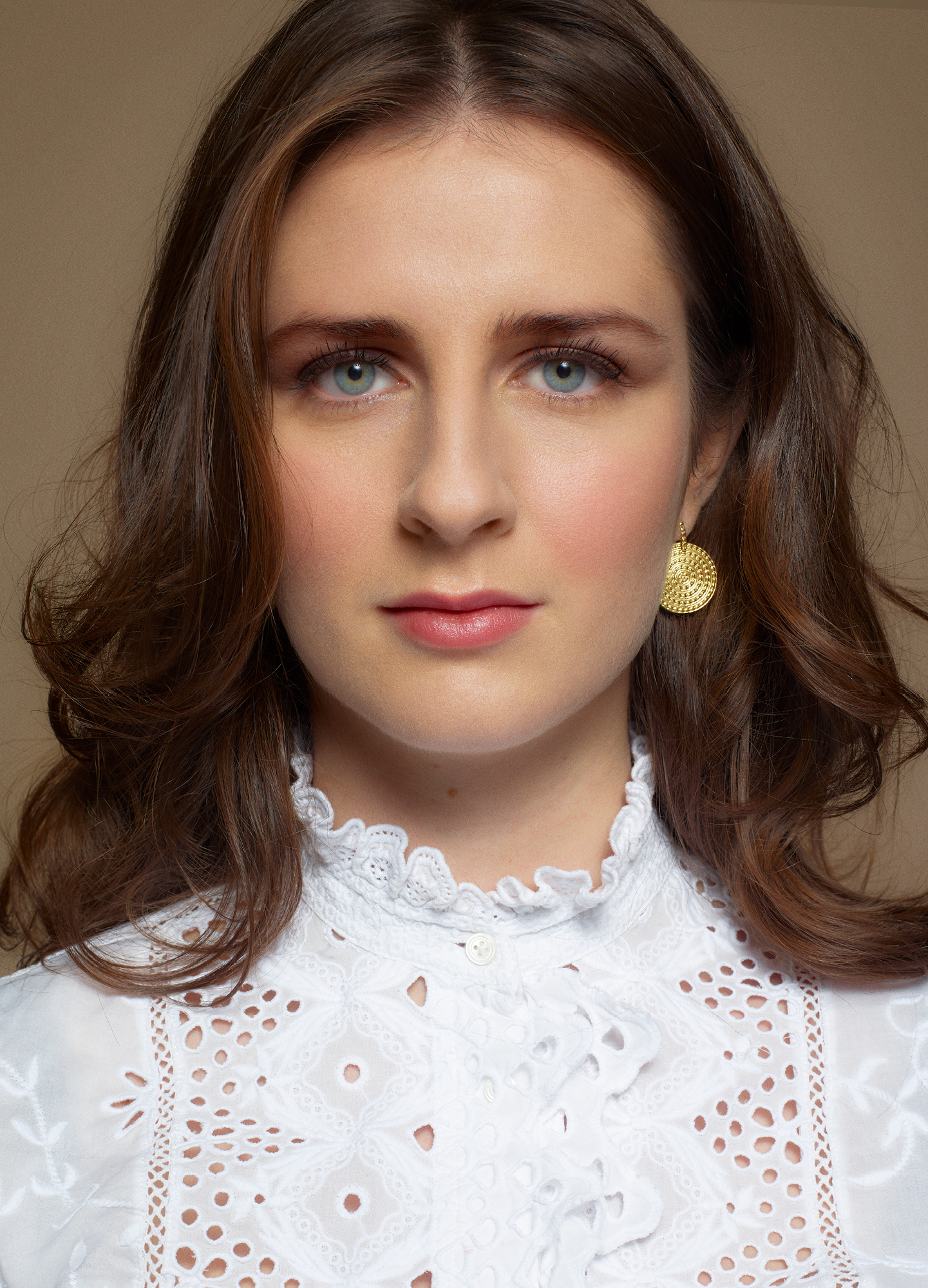 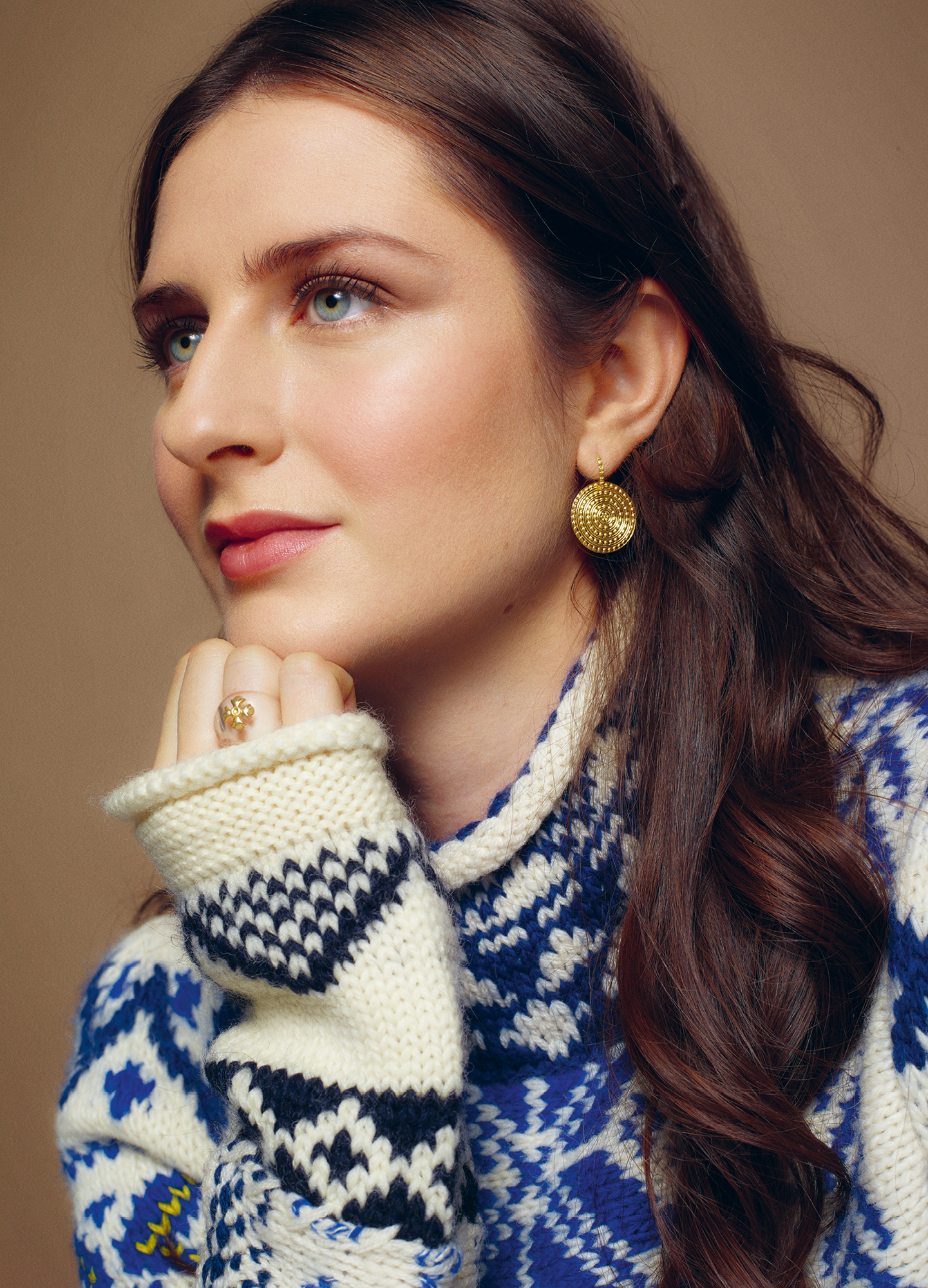 ‘My father, Ilias Lalaounis, was never meant to be a jeweller,’ says Demetra Lalaounis from her home in Kensington, London. Demetra – one of four sisters who manage the jewellery firm that bears the family name – has lived abroad since her early twenties, running the international operation of the business her father founded in Greece in 1969. ‘He was one of those brilliant people who studied law and economics and was aiming for that type of career.’ But the disruption of the Second World War meant his uncle needed someone to run the jewellery business that had been in the family for generations. Ilias obliged and started to learn the jeweller’s craft. He also realised that what the firm was making was pretty generic, the kind of thing you’d find anywhere in Europe at the time. There was nothing Greek about it.

By the 1960s, Greece was starting to boom and tourists were coming to visit. ‘One day, two American ladies came into my father’s shop and said, “We saw these things in the archaeological museum: do you do anything like that?” And, he said: “No, actually we don’t”,’ explains Demetra. ‘It was the light-bulb moment. He said to himself “What are we doing here? We are creating jewellery that is OK, it’s beautiful, but it has no meaning, no story to tell, nothing. We have such a rich Greek heritage.” He was a great historian and was very well read. He said: “We should start doing jewellery like our ancestors used to make”.’

So Ilias started creating pieces inspired by the classical Hellenistic times. At the beginning, these were essentially copies using ancient hand-working techniques, but in 1969, after founding his own firm, he began to develop the design element. A boost came from Aristotle Onassis, who that year commissioned him to do a piece commemorating the landing of Apollo 11 on the moon for his wife Jackie, former First Lady of the US. ‘He made a pair of earrings where you see the moon with little craters made with rubies, and they also show the capsule, repeated four times, as if it is in orbit,’ explains Demetra. This year, the design was revived to commemorate the 50th anniversary of the moon landing.

The business flourished and Ilias brought his four daughters – Demetra, Maria, Aikaterini and Ioanna – on board. In 2013, he passed away, well known in his own country and around the world, the only jeweller ever to be inducted to the Académie des Beaux-Arts. ‘Gold was his main thing; he just loved yellow gold,’ says Demetra. ‘He said it is the purest of materials – the glow, the warmth – that was what he worked in. So for us, it’s not about gemstones – they are always complementary to the design.’ For Demetra, gold is extremely versatile and can be worn every day with all manner of different outfits. ‘You have to try, you have to play with it, feel it. You can wear it from morning till night. It is for the woman of today. What I always say is: Make it your own. Don’t follow trends. Do what feels right for you. What expresses your personality. Jeans or evening gown, whatever.’

One other belief that has been passed down from father to daughter is that jewellery should have a narrative. ‘My father always said: “Every piece of jewellery has a story to tell”. It has a soul and it talks to you. It is one thing to make a beautiful design, to embellish the woman who wears it, but it is also nice to be a point of conversation.’ The Ilion earrings, pictured on the right, certainly embody this philosophy.

How to style the Ilion earrings

The Ilion earrings were inspired by the drawings Heinrich Schliemann made of the Treasure of Troy, also known as Priam’s Treasure; Schliemann was the German archaeologist who in 1871 began excavating the site of Hissarlik, now in Turkey. Ilion (the Greek) or Ilium (Latinised) are the archaic names for Troy. Incidentally, the British Museum’s recently opened exhibition Troy: Myth and Reality displays many artefacts Schliemann uncovered. First shown in 1983, the Ilion earrings are still available today and above we show them worn by Ilias Lalaounis’s granddaughter Alexia, who continues the house tradition of family members modelling for the brand.

All clothing by Ralph Lauren 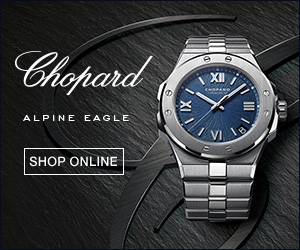 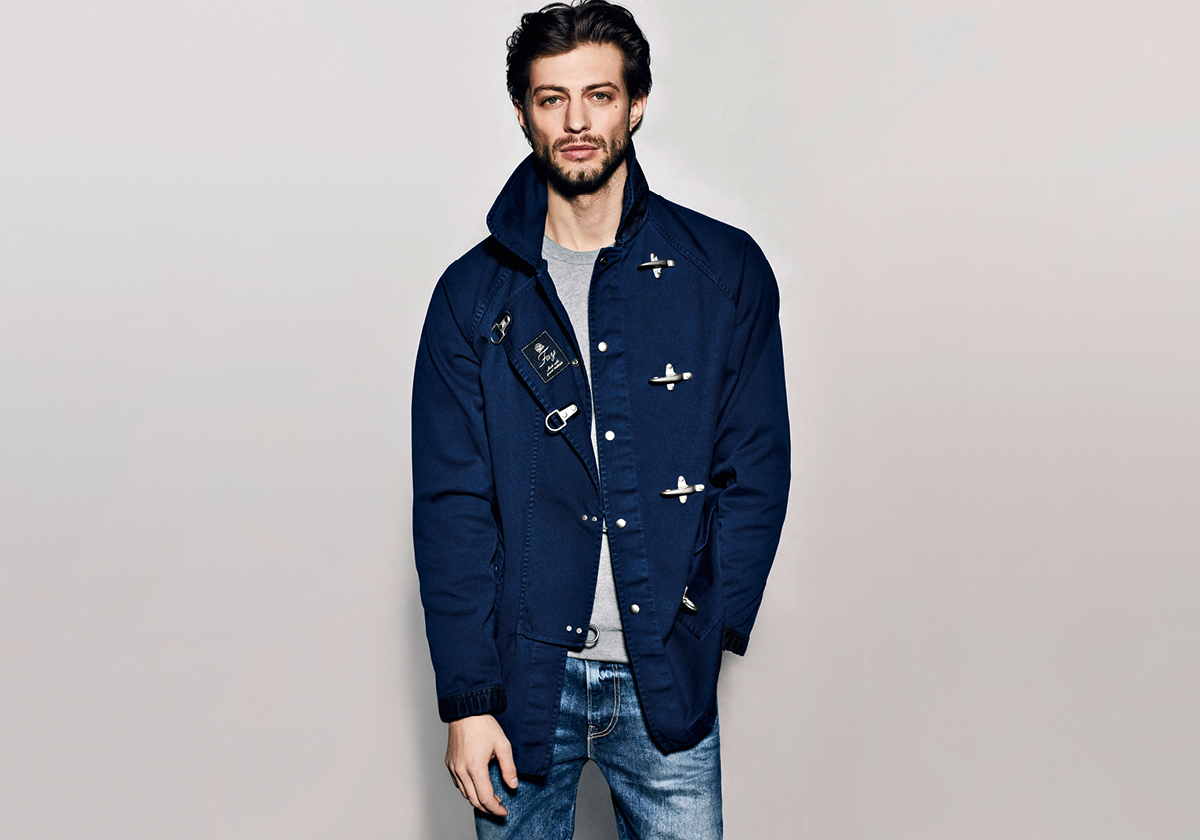 Brummell selects the timeless transitional pieces for men that can take you through winter, into spring and beyond 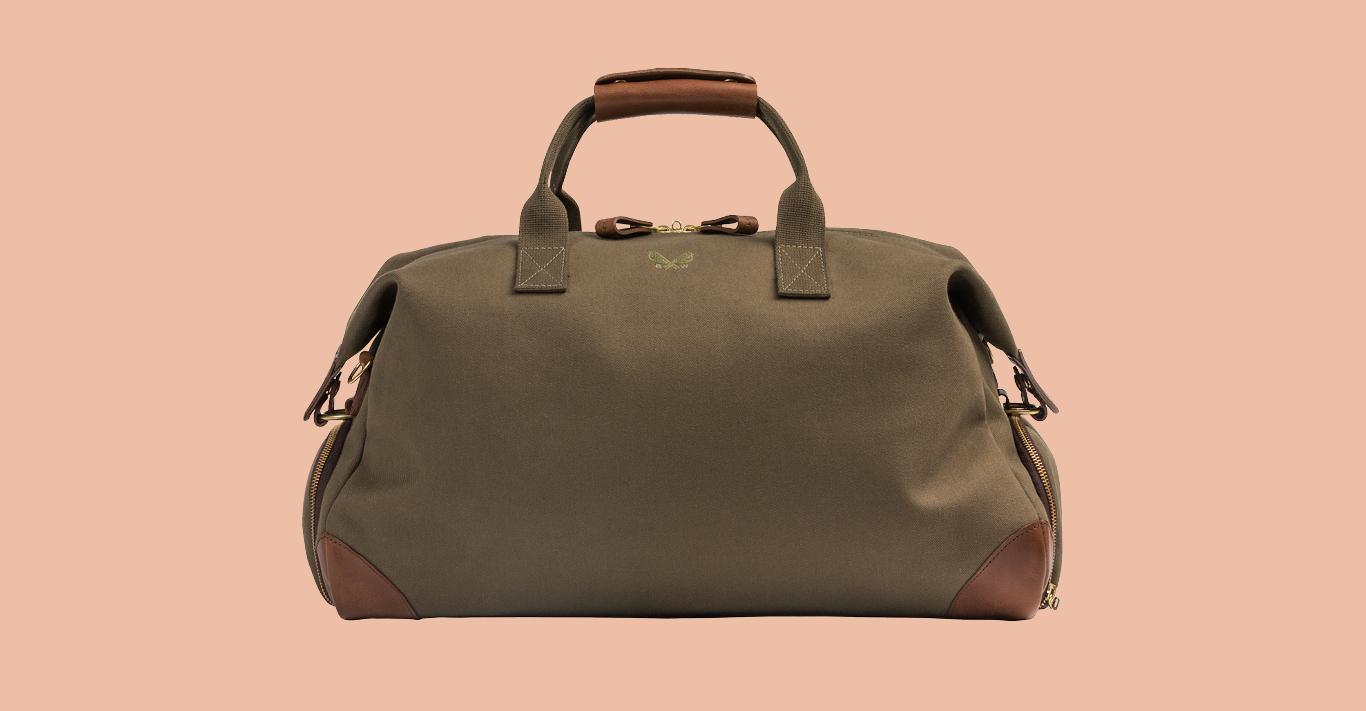 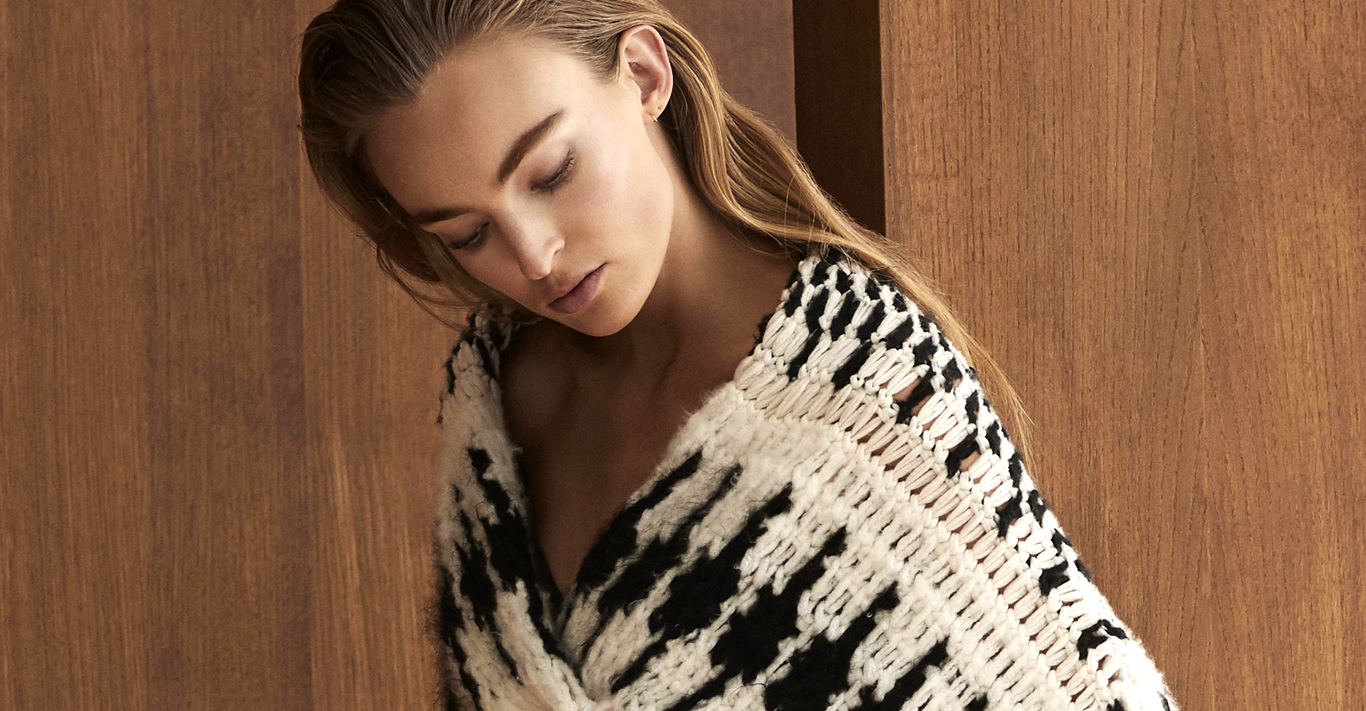