Until 8 August, discover treasures from the watchmaker’s past at a special exhibition at its Bond Street and Harrods boutiques 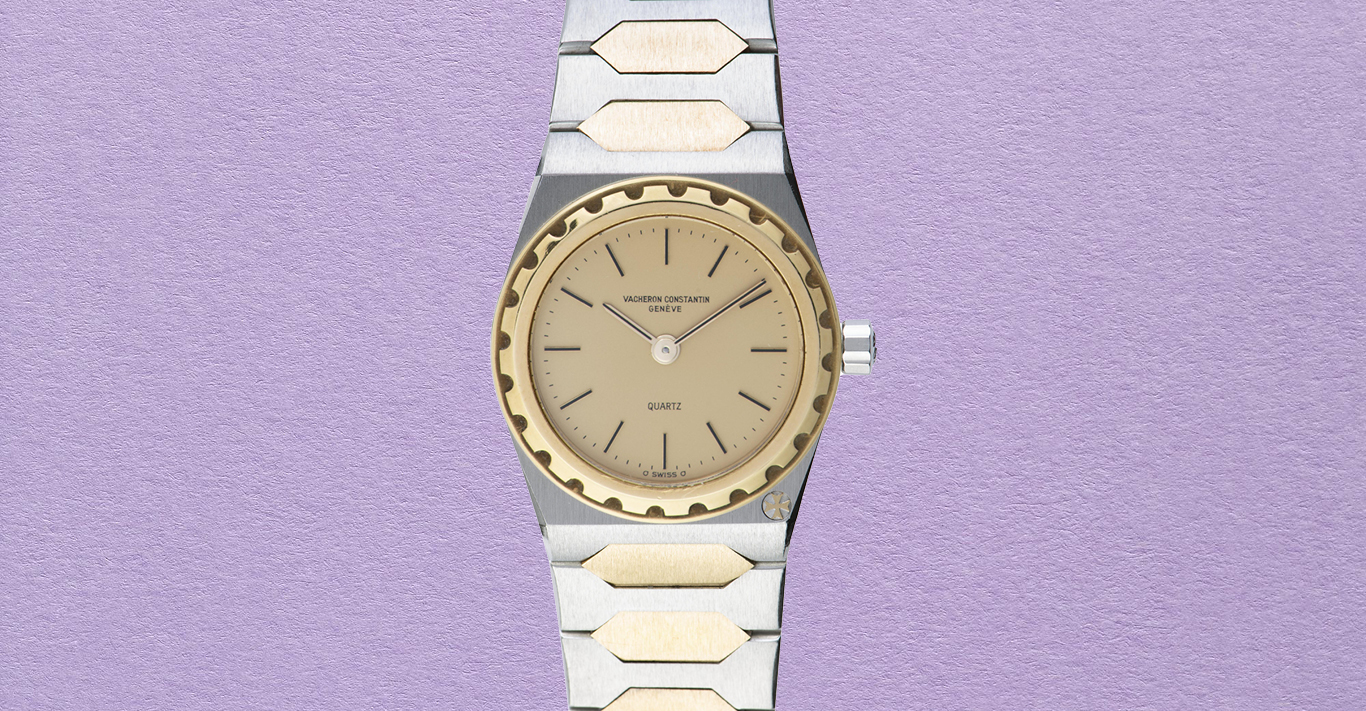 Vacheron Constantin’s Les Collectionneurs is a watch exhibition with a difference. Not only is it a rare chance to pore over some of the maison’s most historically important timepieces up close and in person, but should one particularly catch your eye you could even be taking it home with you.

As the oldest watchmaker in continuous production, with more than 265 years of expertise under its belt, Vacheron Constantin understandably places heritage at the heart of its operations. And while this is reflected even in its modern-day creations, nowhere is this more important than its innovative Les Collectionneurs initiative.

Here the maison’s experts, from watchmakers and craftspeople to its style and heritage team, curate a selection of some of the most prestigious vintage models from its past. These are carefully authenticated, examined and, if necessary, restored, before being available for exhibition and purchase at dedicated events organised in Vacheron Constantin boutiques around the world. Along with the piece of mind of buying directly through the brand, each piece also comes with a digital certificate of authenticity and a two-year guarantee.

Until 8 August, a select number of such special pieces from the watchmaker’s rich history will be on display between its Bond Street and Harrods boutiques. And among the handsome men’s pieces also lie some unisex and women’s treasures, such as the iconic ‘222’. Before luxe sports-chic watches – often defined by their integrated metal bracelet – had their moment in the late 1970s to early 1980s, Vacheron Constantin had already preempted the trend with its innovative creations. The vision of legendary designer Jorg Hysek, the watch was first released in 1977 in celebration of the maison’s 222nd anniversary, defined by its distinctive monobloc case, fitted bracelet and porthole-style bezel. Produced until 1985, it underwent several stylish makeovers, including this elegant two-tone design in stainless steel and yellow gold.

Meanwhile, there is also much to appeal to aficionados of classic early and mid-century design. A chic yellow-gold example of the ‘Altesse’ from 1948 features an alluring all-black dial. The colour was initially popular during and after the Second World War, used for technical timepieces for military and scientific use where legibility was essential, before finding favour in the more mainstream market. A yellow-gold Reference 6064 from 1955 also encapsulates Vacheron Constantin’s bold and sophisticated aesthetic of the time. Featuring a graphic, oversized bezel, matched with a clean, pared-back dial, it comes powered by the renowned calibre 453, a showcase of the precision watchmaking that Vacheron Constantin continues to pride itself on to this day.