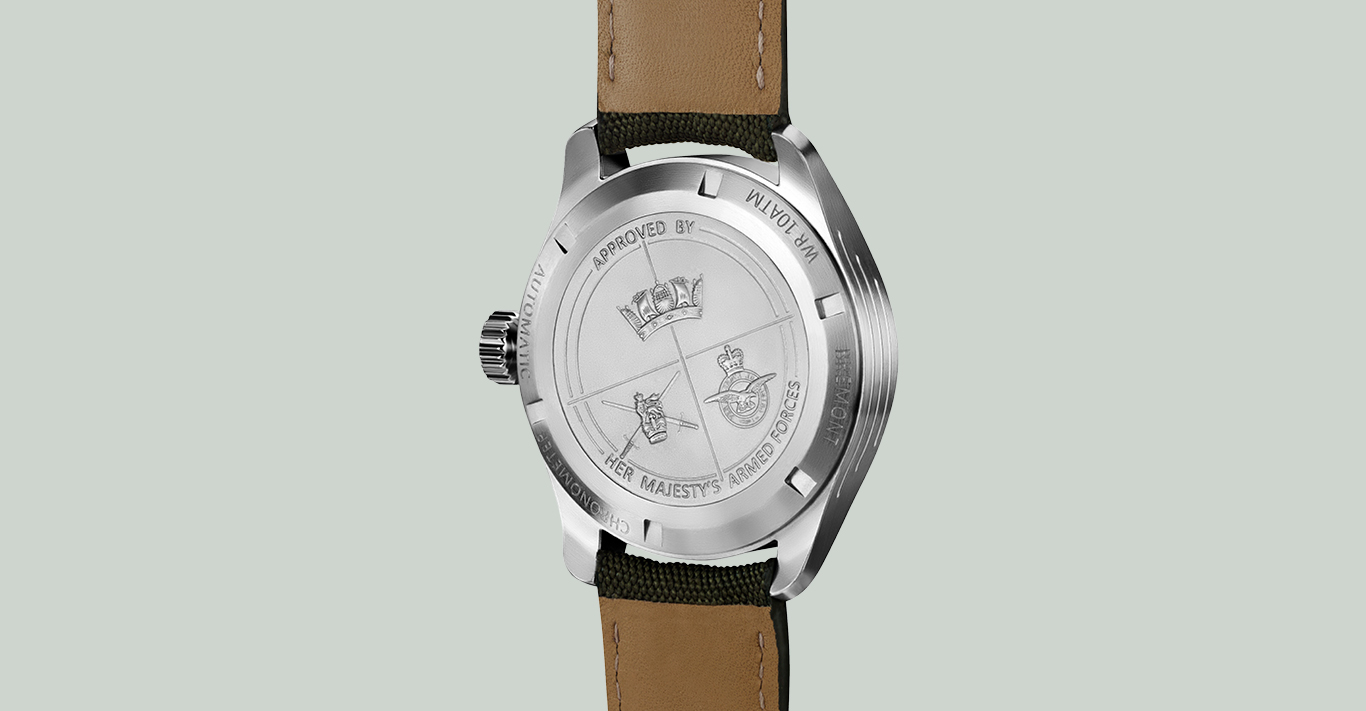 The stainless-steel caseback of the Bremont Broadsword, engraved with the Armed Forces Heraldic badges

It may only be a dozen years since Bremont sold its first watch, but few could deny that the British brand – led by ‘machine mad’ brothers Giles and Nick English – has established a following and reputation that many more historic dial names might envy.

Almost since its founding, Bremont watches have been especially popular with military personnel around the world, many of whom have privately commissioned special-order pieces marked with the insignia, symbols, nicknames or monograms of their various regiments, squadrons and ships.

And now Bremont has received the ultimate accolade from Her Majesty’s Armed Forces, in being granted a partnership with the Ministry of Defence. This makes it the only luxury watch manufacturer in the world to be officially allowed to use the ‘signs, symbols and insignia’ of all three services – the British Army, the Royal Navy and the Royal Air Force.

The key word in that sentence is ‘luxury’, as it alludes to the fact that today’s cost-conscious MoD no longer makes a habit of issuing its personnel with the sort of top-quality, relatively expensive watches that were produced in their millions throughout the war years and on until the 1970s. By that, we mean mechanical models by top Swiss and English makers that were once available from the quartermaster’s stores to anyone presenting the right piece of paper.

Nowadays, an inexpensive but accurate, reliable and low-maintenance quartz-powered watch is about as good as it gets, with official issue watches now often being the more rugged efforts of Japanese brands such as Seiko, Casio or Citizen.

In the civilian world, however, the appeal of wearing a classic military watch has never been stronger, as evinced by the soaring prices achieved at auction for authentic examples, especially those made by the so-called ‘Dirty Dozen’ – the 12 manufacturers (Buren, Cyma, Eterna, Grana, Jaeger-LeCoultre, Lemania, Longines, IWC, Omega, Record, Timor, and Vertex) whose products met the exacting criteria of Britain’s Ministry of Defence for a ‘WWW’, or ‘wrist watch, waterproof ’.

The official specification demanded that a watch be accurate and reliable, waterproof and shockproof, have a black dial, Arabic numerals, luminous hands and hour markers, an outer minute track, a shatterproof crystal and a stainless-steel case housing a movement that fell within specific size parameters.

This resulted in a proliferation of watches that, save for having different signatures on their dials, looked, essentially, the same. And one particular thing that many had in common was the presence of the MoD’s ‘broad arrow’ property mark, also called a ‘pheon’, that dates back to the 1600s when it was first used to denote objects paid for with the monarch’s money or those that were owned by the government.

Initially adopted by the Navy, use of the broad arrow spread to the Army and other government-run institutions, including prisons – hence the popular image of inmates dressed in uniforms printed with the symbol.

Today, the broad arrow is used almost exclusively by the Ministry of Defence, and it remains an offence to apply it to an object without special permission.

Since its watches are not going to be bought in bulk by the MoD for issue to personnel, Bremont’s deal does not allow it to use the broad arrow on its products – but it is fully entitled to create designs with an authentic military look (as many other brands already do) and, uniquely, it now has the MoD’s express permission to decorate them with the aforementioned ‘signs, symbols and insignia’ of the services.

As a result, its first trio of models created under the partnership are decidedly reminiscent of the ‘Dirty Dozen’ watches of old, with the entry-level piece, the £2,595 Broadsword, being a dead ringer for those official pieces, save for having a larger, more contemporary 40mm case.

The other models in the so-called ‘Armed Forces’ collection are the £2,795 Argonaut, a three-hander with an inner, rotating bezel and a naval vibe, and the Bremont Arrow, a monopusher chronograph costing £3,595. All have specially designed two-piece cases (as opposed to Bremont’s signature, three-part effort) with backs stamped with the symbols of the RAF, Royal Navy and British Army and the words ‘Approved by Her Majesty’s Armed Forces’.

At the recent launch of the new range, Lieutenant Colonel Richard Wade praised Bremont’s ongoing support for service charities and events such as Help for Heroes and the Invictus Games, and drew parallels between the brand and the Armed Forces in terms of precision and endurance.

Nick English, meanwhile, expressed his appreciation of both the MoD deal and the military following that the brand appears to have naturally attracted.

‘The fact that so many British military personnel from across the three forces have chosen to privately buy bespoke Bremont watches as a means of demonstrating their pride for the regiments, squadrons and ship’s companies in which they serve has long been extremely humbling to us, we’re immensely honoured to now be an official partner of Her Majesty’s Armed Forces,’ he said.

And while the parlous state of our country’s defence budget certainly precludes the Broadsword, Arrow and Argonaut from becoming standard issue any time soon, it seems highly likely that plenty of military types might soon be buying them with their own, hard-earned cash… while everyone else who finds them irresistible will just have to pretend that they’ve done their bit for Queen and country. 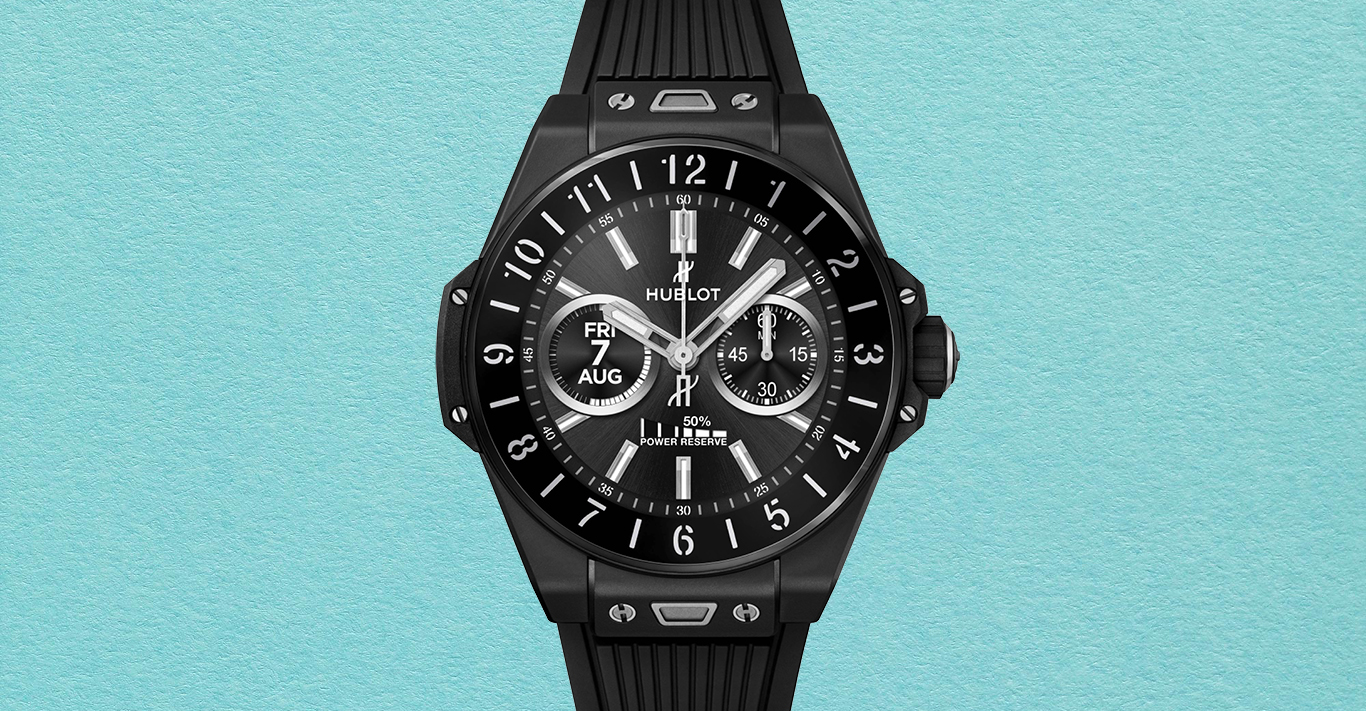 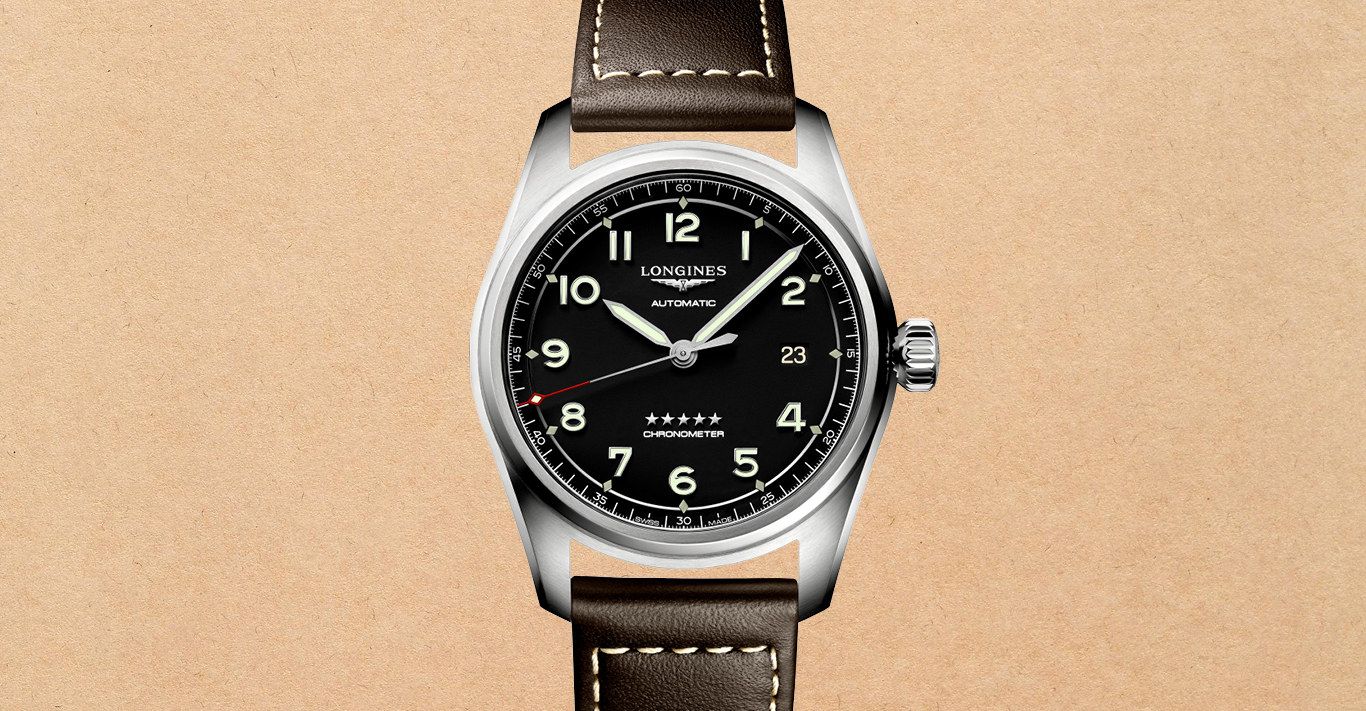 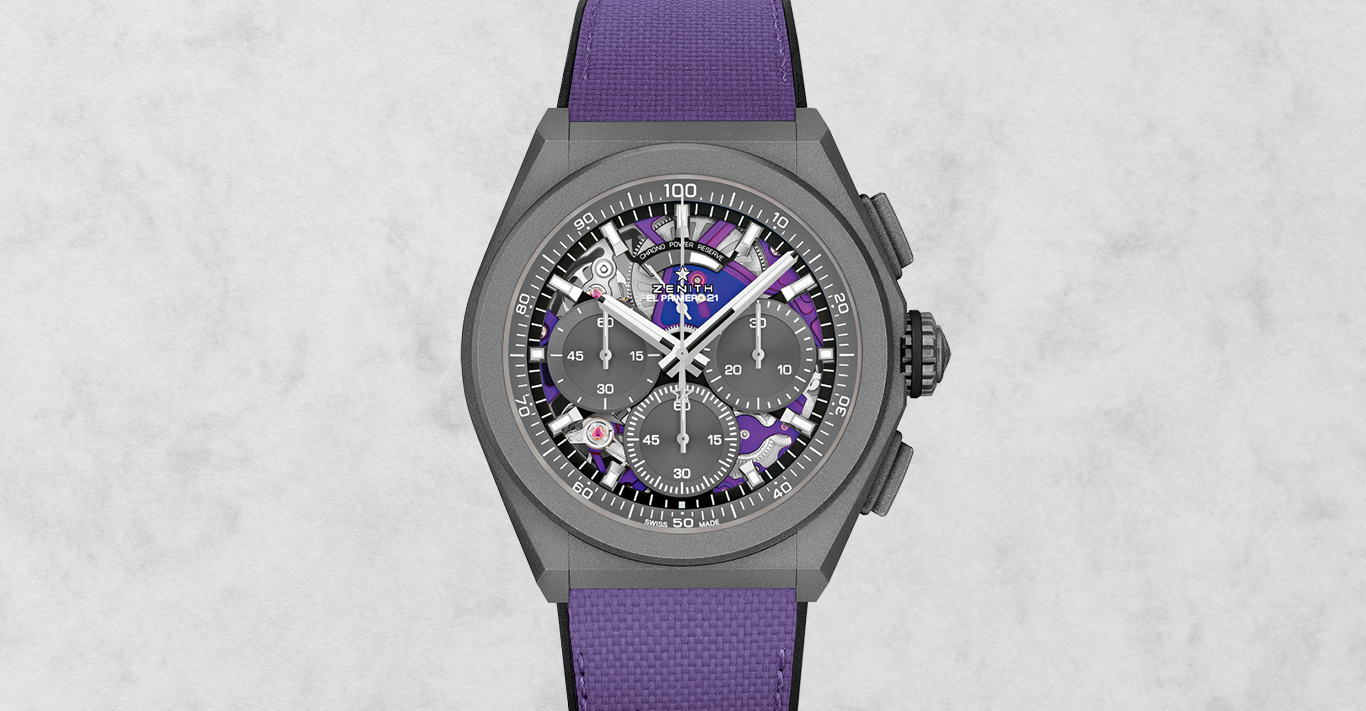