Vintage watch values have climbed with the velocity of dotcoms a decade ago, but is the bubble about to burst? 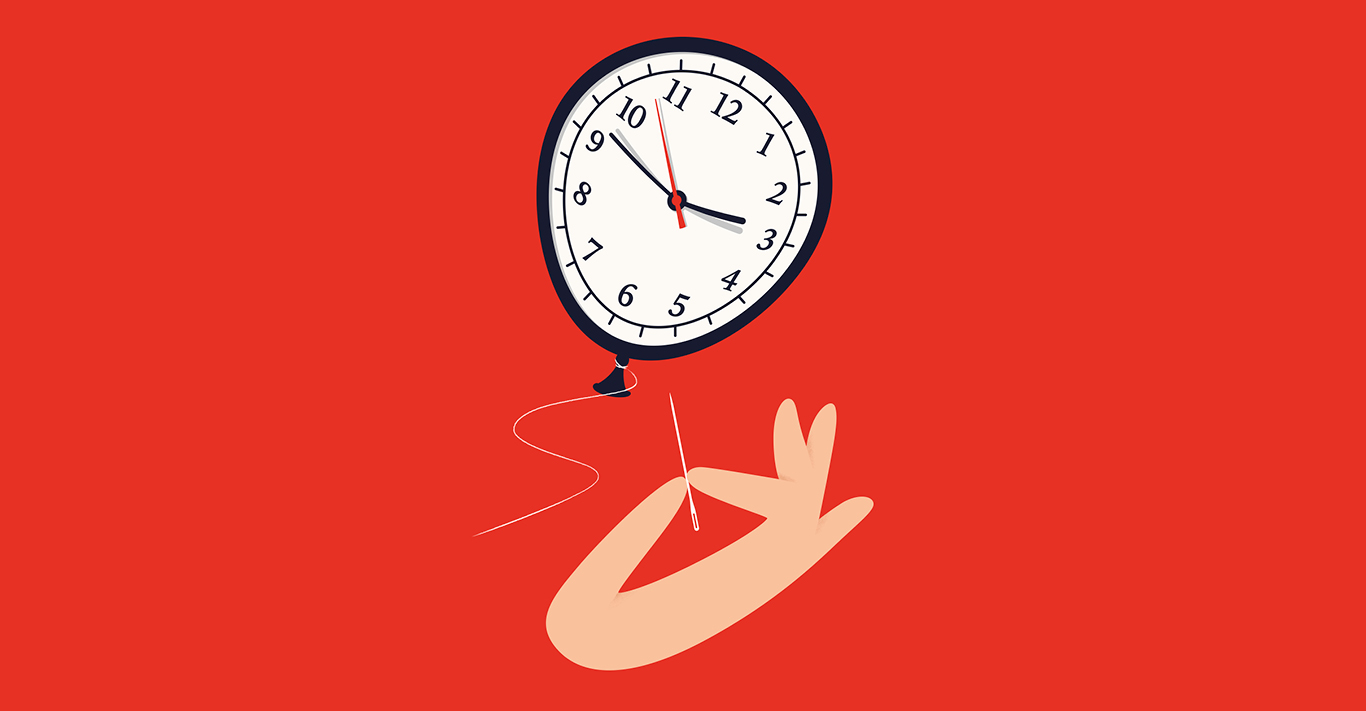 I’m no financial whiz kid. I own no crystal ball. My time dealing in vintage watches pre-dates by 20 years the current obsession with six-figure Rolexes and Patek Philippes with values equal to a small country’s GDP. Since I began collecting in 1979, I have seen £200 purchases inflate to £10,000. But can it go on like this?

A little history on the used watch scene is needed here. Numerous events turned what were once ignored, unloved “used” timepieces into blue-chip investments. The first was the arrival of auction house Antiquorum in the 1970s, and founder Osvaldo Patrizzi’s establishing of the first wristwatch-only themed auctions. Before that, “watch auctions” meant pocket watches, and even they were secondary to clocks.

Patrizzi set the standard by which all vintage watch purchases should be assessed. It was he who proved himself the creator of all that collectors now take for granted by devising a detailed methodology for describing watches offered in Antiquorum’s sales. It covered everything from the condition of the glass to the provenance of the serial numbers to the hands’ luminosity.

Another of his contributions was a watch-centric language, mainly in the form of nicknames for specific, desirable models. Whatever anyone else may claim, it was Patrizzi who came up with names such as “the Double- Red” Rolex or “the Cioccolatone” for a particular Vacheron Constantin.

Around the time that Patrizzi was selling watches in auctions, the first books on the subject arrived. Schiffer in the USA started publishing authoritative tomes like Dowling and Hess’ bible for Rolex collectors and Lang’s history of the chronograph. Alongside these came the price guides from DeMesy, Ehrhardt and others.

Two other influences arrived concurrently, feeding off each other. When the Swiss watch industry picked itself up, realising that mechanical watches offered prestige, desirability and higher prices, leaving quartz to the Japanese, buyers responded like eager puppies. Mechanical watches were back in force by the middle of the 1980s, quartz failing to kill them off.

To cater for this new hunger, specialist watch magazines immediately appeared, aimed at the burgeoning ranks of collectors desperate for knowledge. Polso in Italy, Chronos in Germany and Montres in France took the lead. The UK and the USA came late to the game, starting with English-language editions of Polso.

With organised auctions establishing the values, books and journals doing the educating, and demand growing with feverish intensity, the world was primed for the ultimate enabler: the arrival of the internet. It was tailor-made for vintage watches. Now anyone could look up a model, discover the real values, bid online in auctions many thousands of miles away, or buy from specialists, those who soon realised the opportunities the web presented, such as wannabuyawatch.com.

[If you’re wondering what the difference is between “vintage” and “pre-owned,” the latter usually means watches of a new-ish nature, with the same appeal as a two-year-old car that has inflicted the depreciation on the first owner. “Pre-owned” equals healthy savings. “Vintage” generally refers to watches over 25 years old.]

Vintage watch collecting thus had its own jargon, and a sense of order, especially regarding values, was emerging. Circa 2019, collectors operate in a world peppered with nicknames that don’t even have to include the watches’ formal model nomenclature, like “a Steve McQueen” or “a Paul Newman”. It’s shorthand that enthusiasts speak fluently. As for values: they’re universal.

This “perfect storm” has brought us to a point where Paul Newman’s own, legendary Rolex Cosmograph sold for circa £15,500,000, where the least-valuable military watches of “the Dirty Dozen” have shot up from £200 to £1,500, and Seiko’s “Pogue” chronographs climbed from £300 to £1,000 in three months. Those are recent examples of inflation caused entirely by demand, more than 30 years into the watch revival. But can they go higher?

Many believe so: the ranks of collectors continue to grow, as does their sophistication. It’s only the most famous timepieces that are already “in captivity,” with few famous-owner items still to be discovered, so there should be plenty for everyone, including literally a few million Rolexes out there. Accommodating this need, the number of vintage watch specialists increases yearly. The future must be rosy – if not, would the mighty Richemont Group have purchased Watchfinder last year, among the world’s largest purveyors of pre-owned pieces, for an undisclosed sum?

But some feel we might have reached Peak Vintage, though few dealers want to suggest they’re nearing their sell-by date. Like shares, sales can go up… but they can go down. Moreover, prices both at auction and via retailers are now so high that – like vintage cars in the 1990s – there is little wriggle room for those buying watches to flip for a profit. Unless one is already sitting on a collection, now is not the time to buy if hoping to turn a profit. You’d need to sit on your purchase for at least five years.

James Dowling, the world’s leading Rolex authority, provides an example. ‘Amusingly, talking of bubbles bursting, Rolex “Bubblebacks” were once hugely desirable. Now, because of their small size, they’re a hard sell. The same applies to the Rolex Prince, a classic, rectangular design. Panerais went up, then down. It is inevitable.

‘But will something come along to rival the Paul Newman sale? It’s anyone’s guess.’ 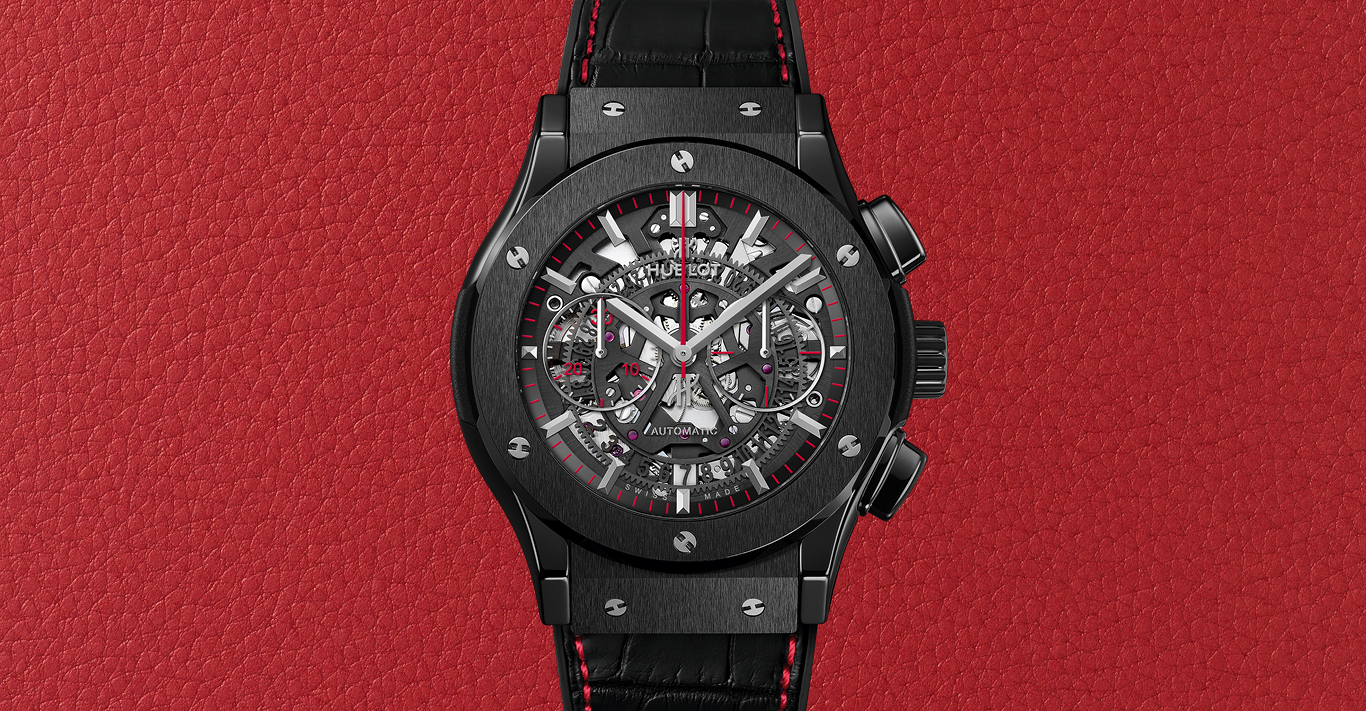 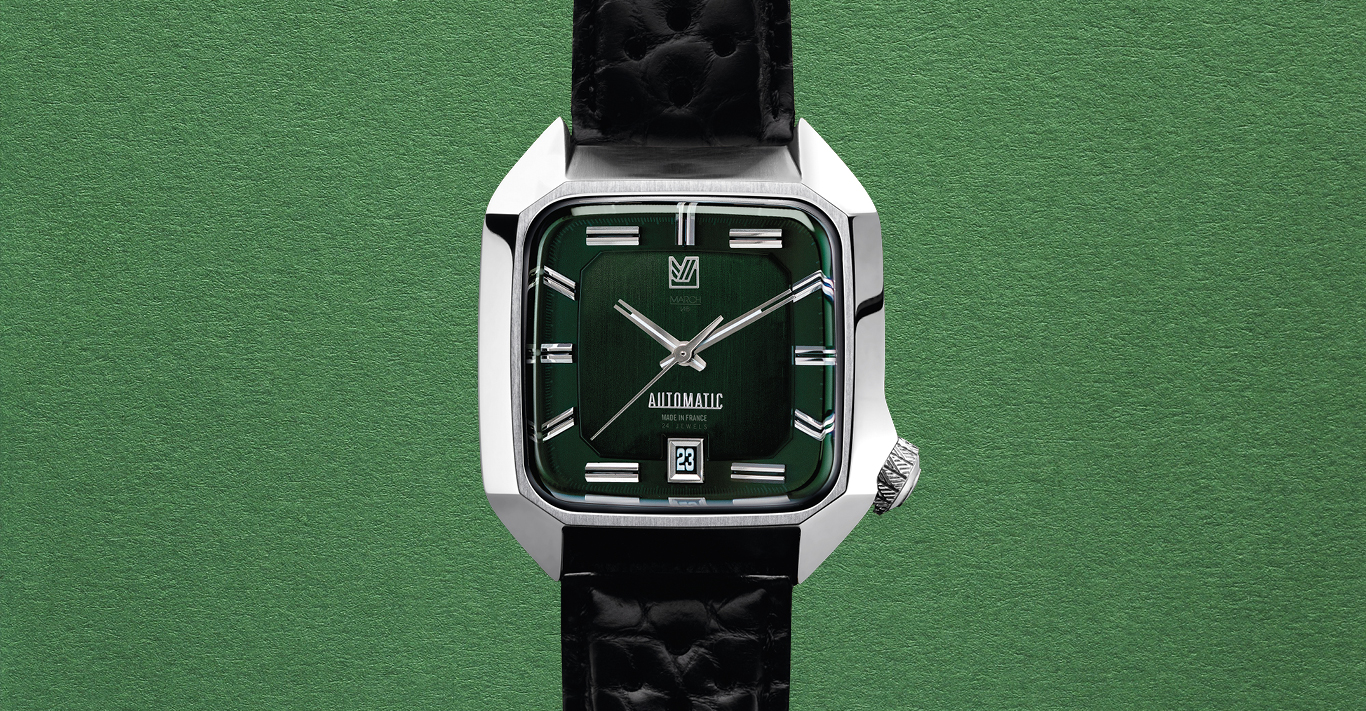 Out of this world: March LA.B AM2 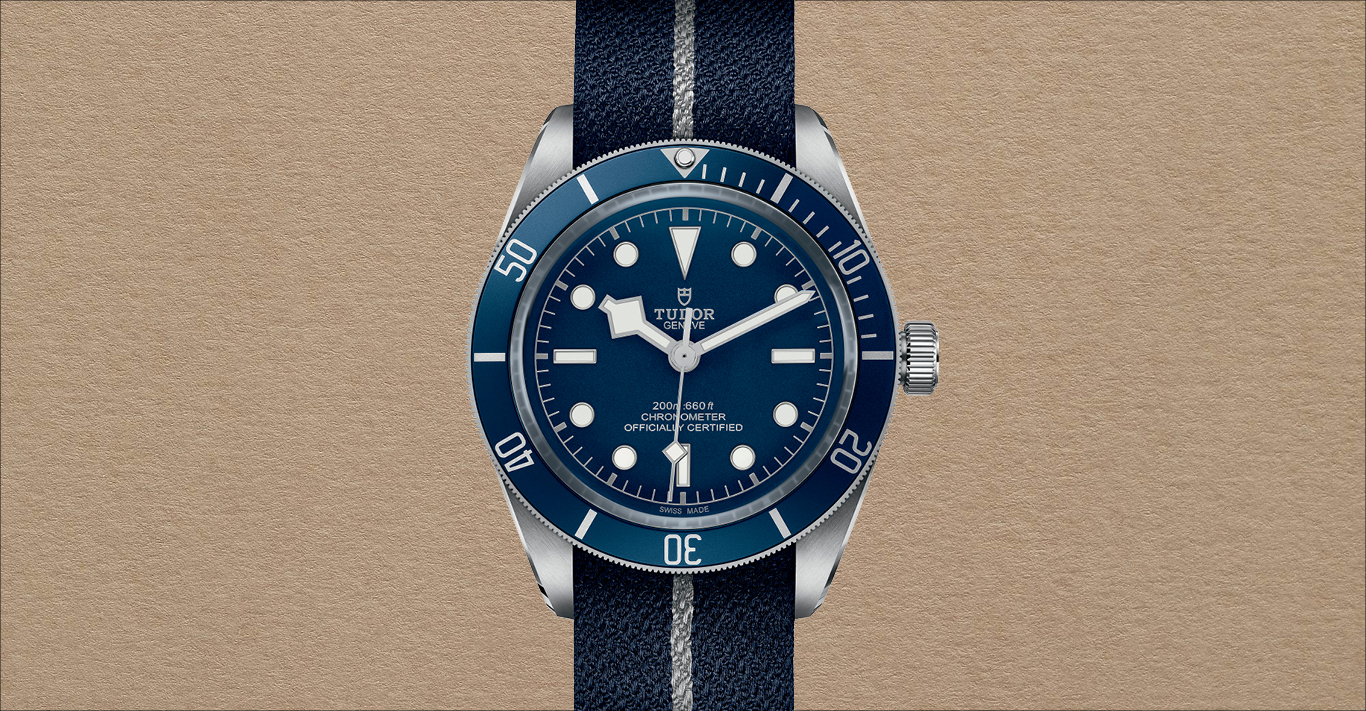