TAG Heuer goes green for a bold, contemporary take on its iconic racing watch, the Monaco 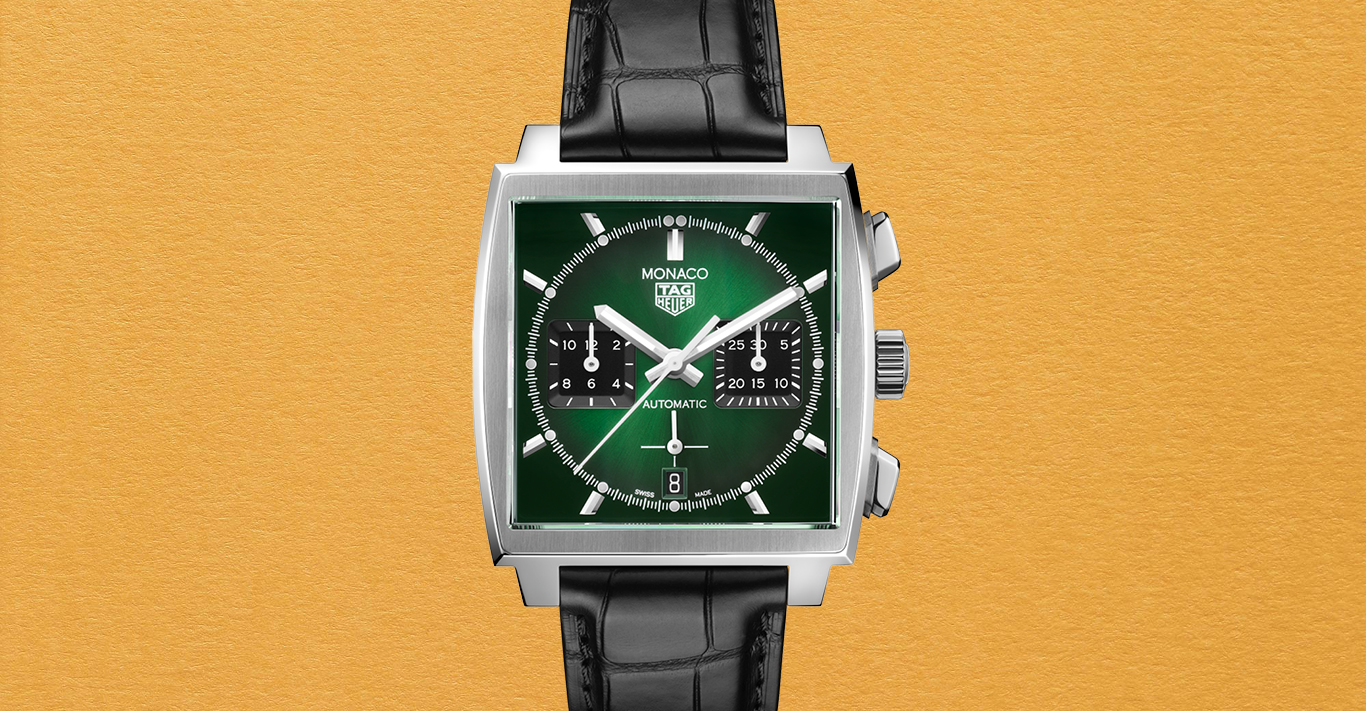 When it was unveiled in 1969, the TAG Heuer Monaco challenged the notion of a typical racing watch. Building on the watchmaker’s deep connection with motorsports, this unconventional chronograph captured the industry’s attention thanks to its unmistakable square silhouette and bold, angular features. And it would become an icon of popular culture too when it took a starring role on the wrist of Steve McQueen in the classic 1971 racing film Le Mans.

While McQueen sported the classic blue dialled version, a colour that has become synonymous with the Monaco, over the decades the watch has had a number of contemporary updates that range from pared-back and refined to daring and modern. Its latest iteration in green falls firmly into the latter category, presenting a new take on this classic design that is both thoroughly modern while retaining all the signature features that have made the original such an enduring favourite.

The alluring hue radiates from a light green to a darker shade around the edge of dial, taking inspiration from the famous covered portion of the Monaco Grand Prix track, the race from which the timepiece takes its name. Continuing this legacy, the watch also marks this year’s Grand Prix de Monaco Historique, of which TAG Heuer is the official sponsor. The subtle details continue all the way to the movement, which features green markings on the oscillating mass and column wheel that can be admired through the sapphire-crystal caseback.

Limited to 500 pieces, the Monaco Green Dial comes equipped with TAG Heuer’s powerful in-house Calibre Heuer 02, delivering accuracy and reliability along with a power reserve of 80 hours. For the final finishing touch, it comes delivered in new packaging that represents the strong racing heritage of this popular collection. 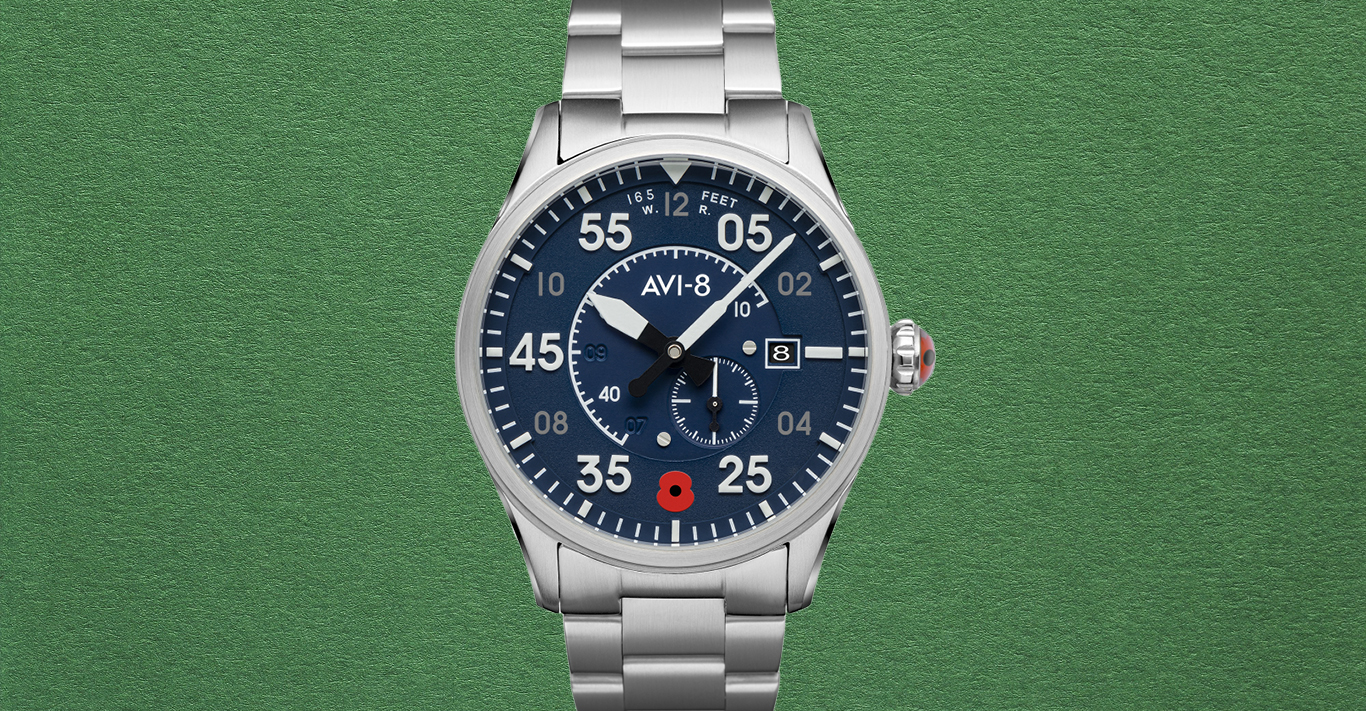 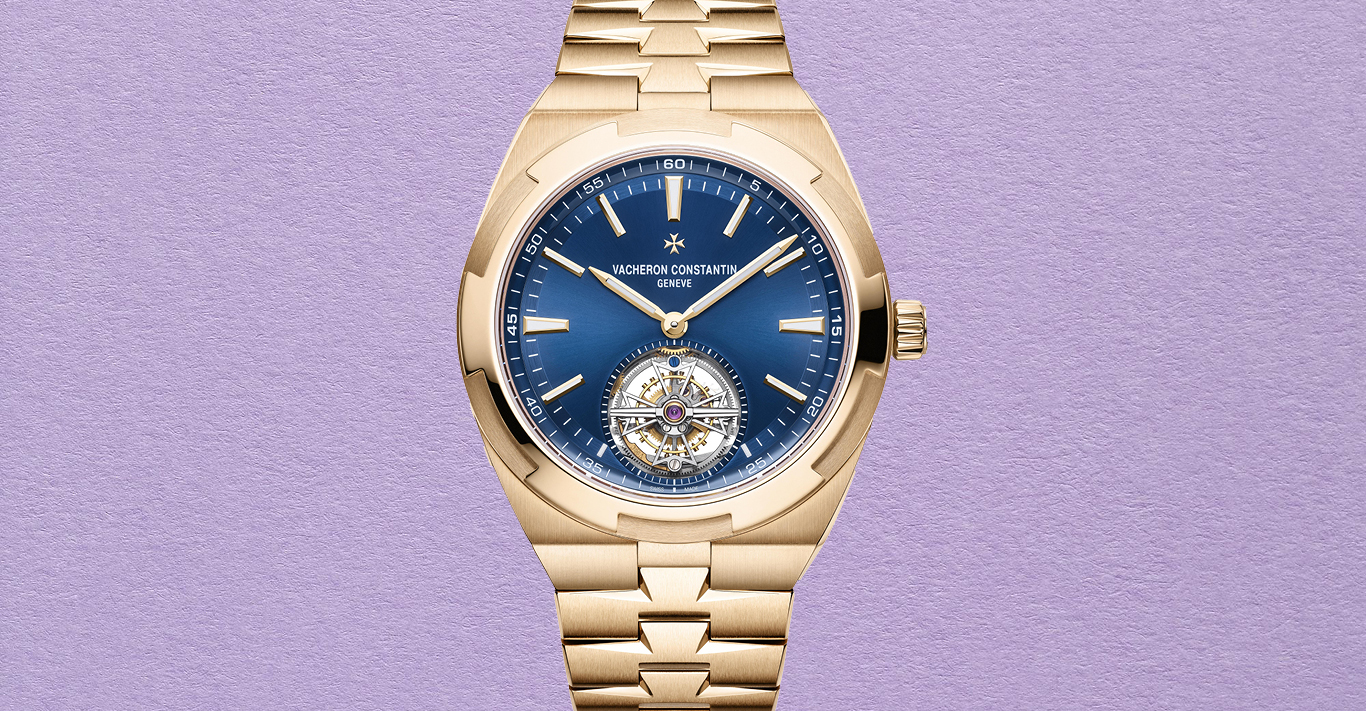 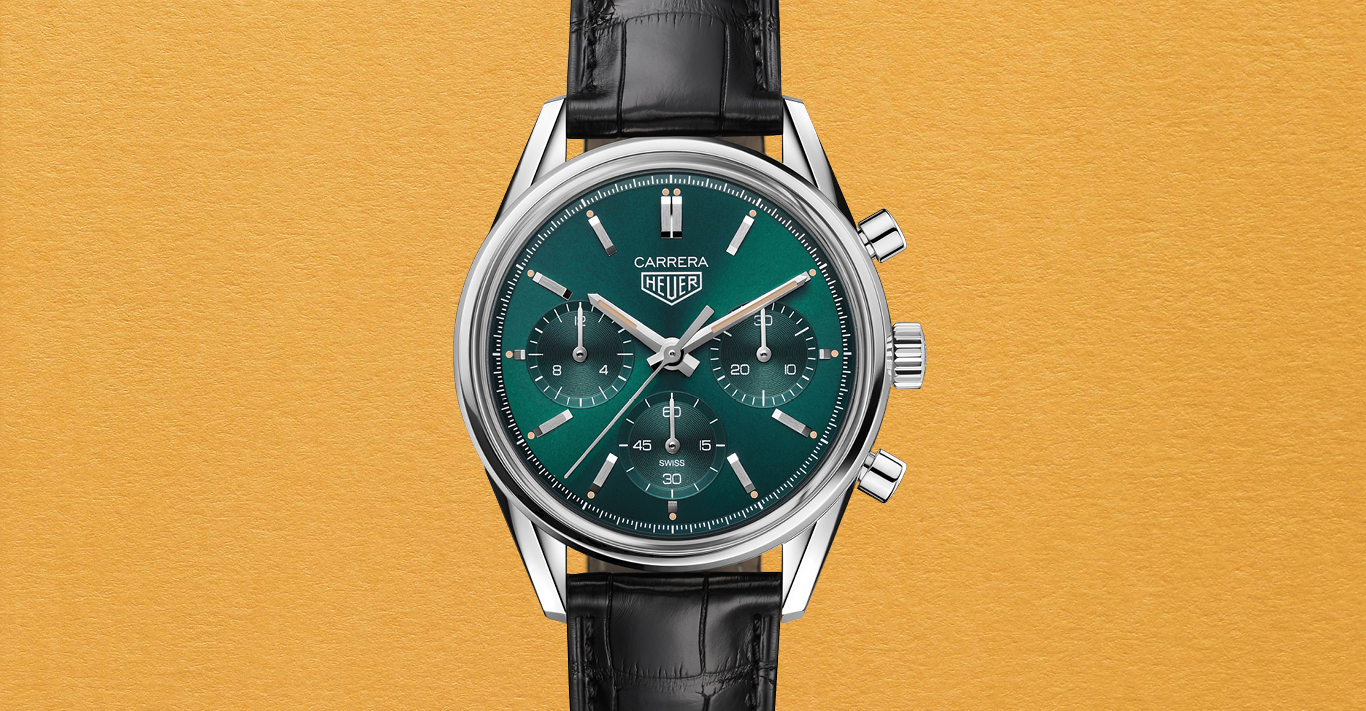