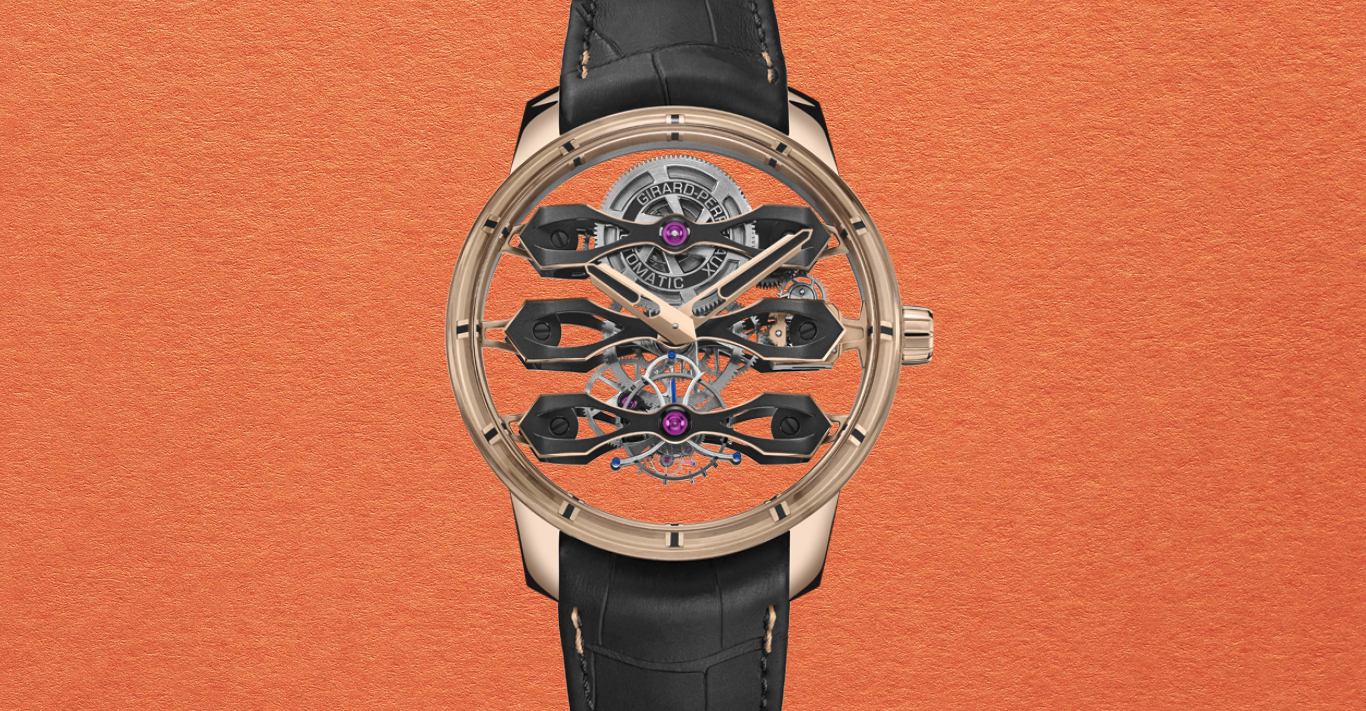 Girard-Perregaux made horological history in 1867 when it introduced its Tourbillon with Three Gold Bridges, an award-winning design coveted for both its daring aesthetic and unique choice of material for the visible bridges. As the watchmaker marks its 230th year, this distinctive watch remains at the heart of its collections, with the innovative spirit of the original continued in bold new iterations.

The latest, the Tourbillon with Three Flying Bridges, is no exception. Here, the bridges have all been constructed from pink gold for the first time, given a contemporary edge by coating the upper and lower surfaces in black PVD. The bridges not only support the geartrain, barrel and tourbillon but also act as the mainplate, giving the magical illusion of floating in the centre of the dial. Despite its modern aesthetic, it is an effect that takes many hours of delicate handcraftsmanship and the utilisation of traditional techniques to achieve.

This attention to detail extends into every element of the movement. For example, the tourbillon has been made from Grade 5 titanium to ensure its incredibly small weight of just 0.25 grams. This lightness mitigates energy consumption, allowing the watch to offer a minimum power reserve of 60 hours, despite its complexity. For a flawless finishing touch, the sapphire crystal that sits atop the dial features gently sloping sides that elegantly curve towards the case, a process that requires four-to-five times the amount of crystal as conventional alternatives. 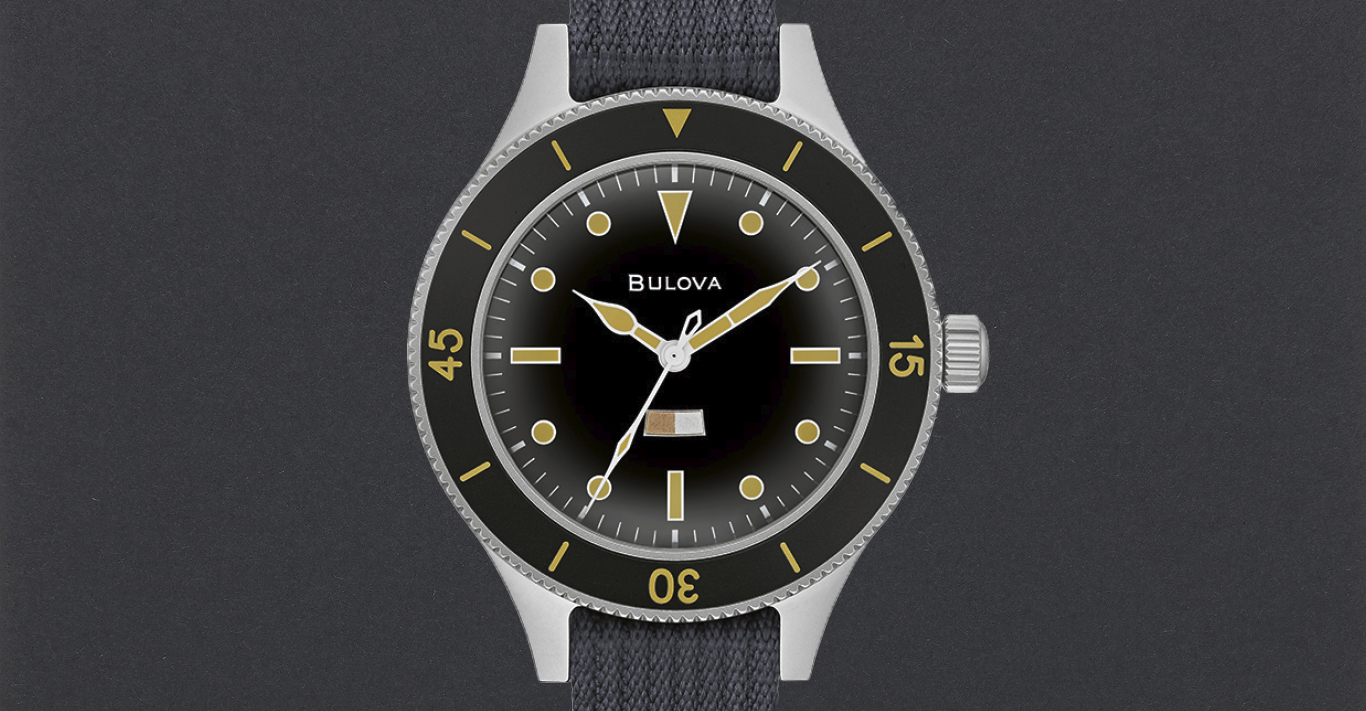 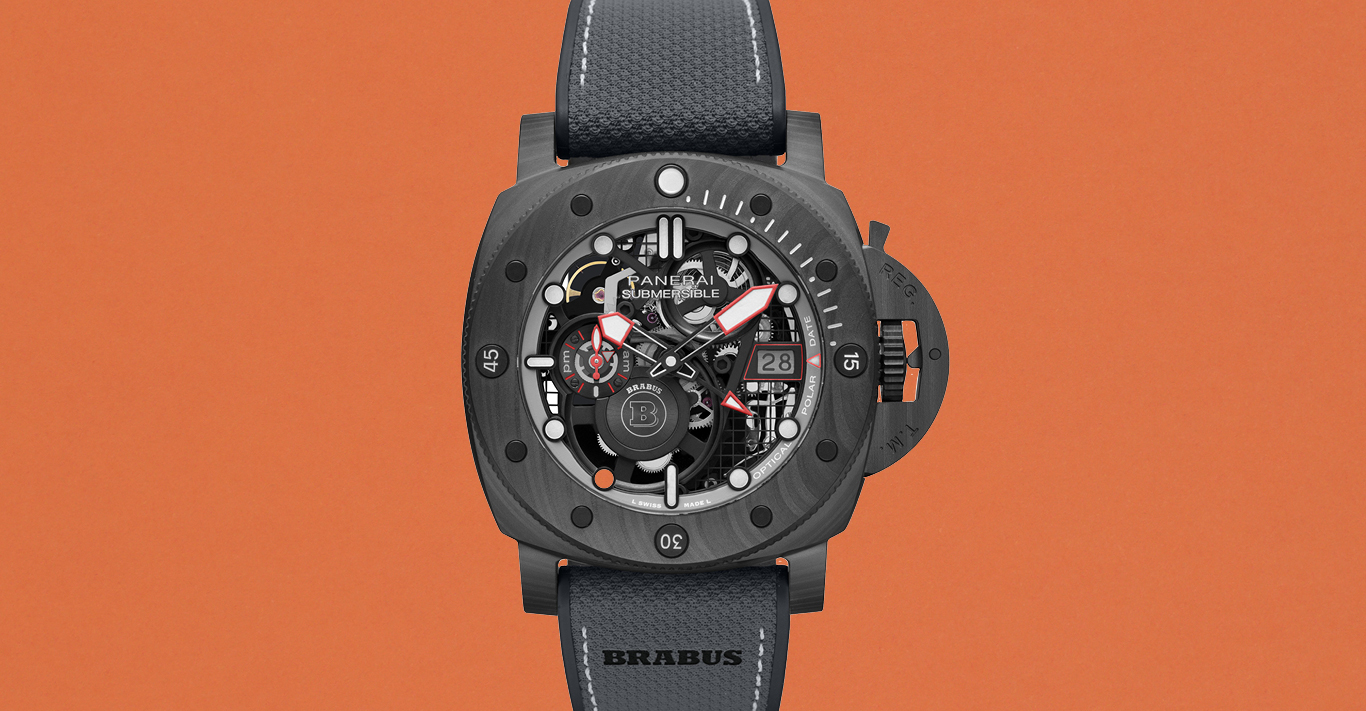 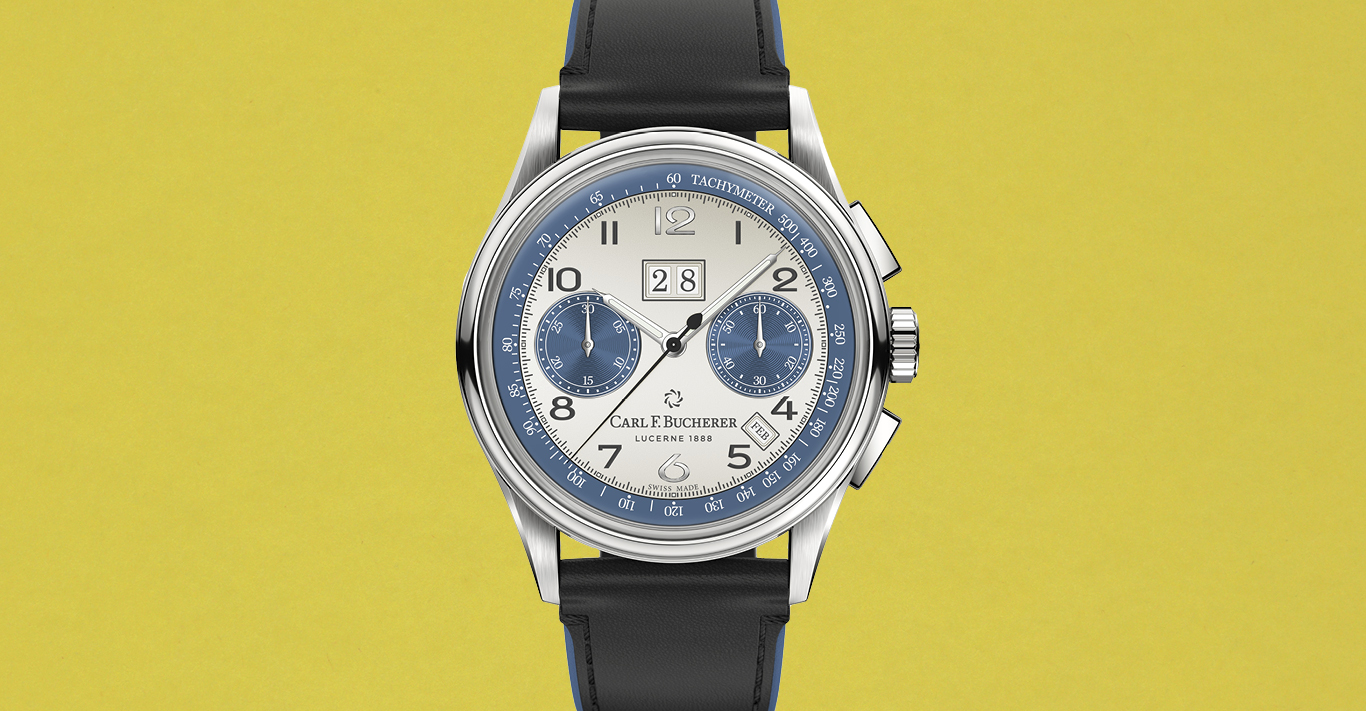