First watch on the moon: Omega

To celebrate its part in the first moon landing 50 years ago, Omega has launched an anniversary edition of the Speedmaster ‘Moonwatch’ 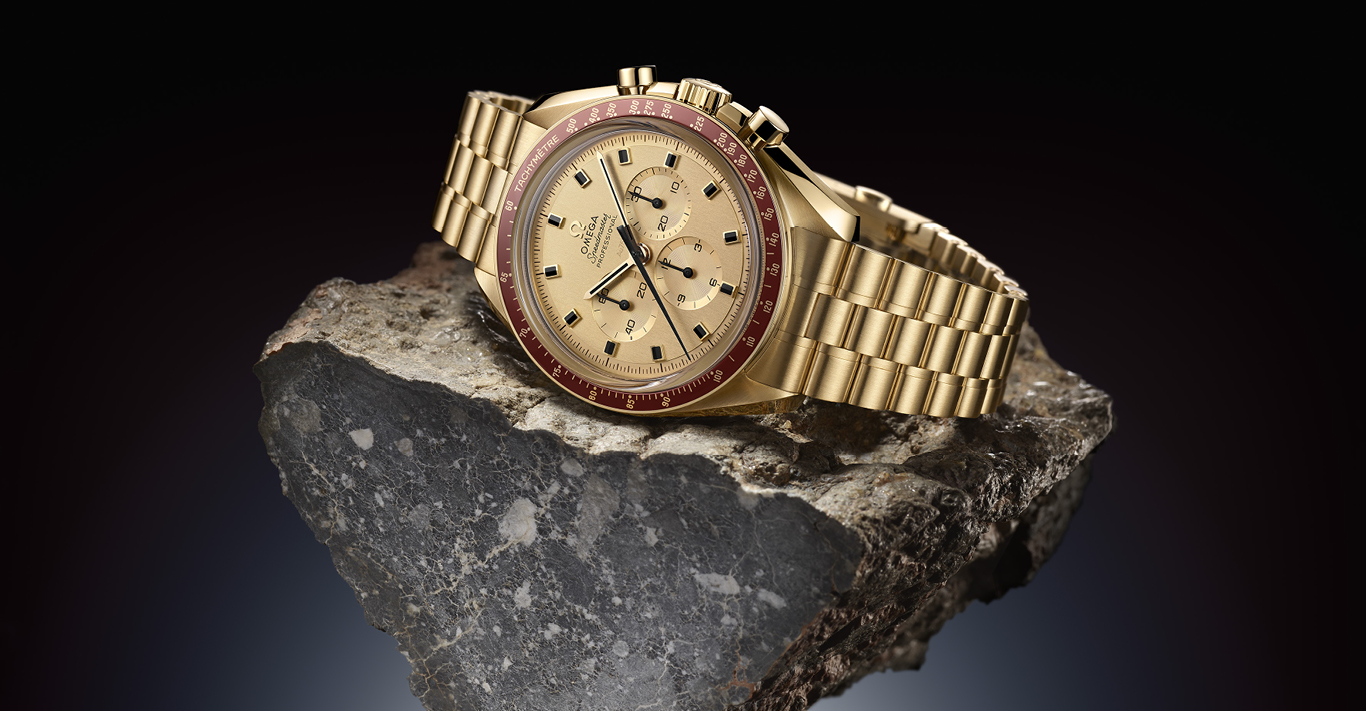 The new Speedmaster Apollo 11 timepiece from Omega has many similarities with the original, which made it to the moon in 1969

On 20 July 1969, the Apollo 11 space capsule landed on the dusty surface of the moon, and out stepped Edwin “Buzz” Aldrin accompanied by his trusty Omega Speedmaster Professional Chronograph. That giant leap for mankind became the golden hour for the Swiss luxury manufacturer, which was down on Earth watching in delight, along with 600 million others, and celebrating putting the first watch on the moon.

Fifty years on and Omega is celebrating once again with its Speedmaster Apollo 11 50th Anniversary Limited Edition timepiece; a fitting tribute to the original watch worn by Aldrin and Neil Armstrong on the Apollo 11 mission in 1969. Created with a unique 18ct gold alloy, slightly lighter than the yellow gold of the original, and powered by a brand new calibre 3861 movement, the watch is limited to a run of 1,014 numbered pieces.

To commemorate the golden anniversary further, the case, bracelet, dial, hour-markers and hour-minute hands are all made using the 18ct ‘Moonshine’ gold – a colour inspired by the shining moonlight in a dark blue sky. The burgundy bezel remains true to the historical 1969 watch, but is in ceramic for the new model, while the outer caseback ring features mechanically engraved markings of the key dates 1969-2019 as well as the limited edition number, also in burgundy.

The unique caseback has a matte-finish blue ocean surrounding a partial world map of the American continents, including Cape Canaveral, the rocket’s lift-off site. The domed inlay, representing the moon in true proportion, is set into the cavity of the ring with the words ‘Apollo 11 – 50th Anniversary’ and ‘The first watch worn on the moon’ inscribed around the edge. With vintage logos on the dial, crown, bracelet and clasp, this considered commemorative piece is a moment of reflection for Omega and its special relationship with space travel.

Ever since the first Speedmaster was launched by Omega in 1957, it has had a long-standing association with flight. Robust, reliable and easy-to-read, the timepiece quickly became the pilot’s choice worn by many in the US Air Force.

In 1963, the Speedmaster became the first watch in space after pilot-turned astronaut Walter Schirra took his personal Speedmaster CK2998 on the Mercury-Atlas 8 mission, and by 1965, after being put through rigorous experimental trials, it became the only watch, from a selection tested, to be certified as ‘Flight Qualified for all manned space missions’.

‘The watch was a backup,’ says James Ragan, the Nasa engineer who qualified the Speedmaster in 1965. ‘If the astronauts lost the capability of their digital timers on the lunar surface, then the only thing they had to rely on was their Omega watch.’ With such a lot at stake, this is a true testament to the durability of this legendary timepiece, and the reason it remains as reliable and desirable 50 years on. 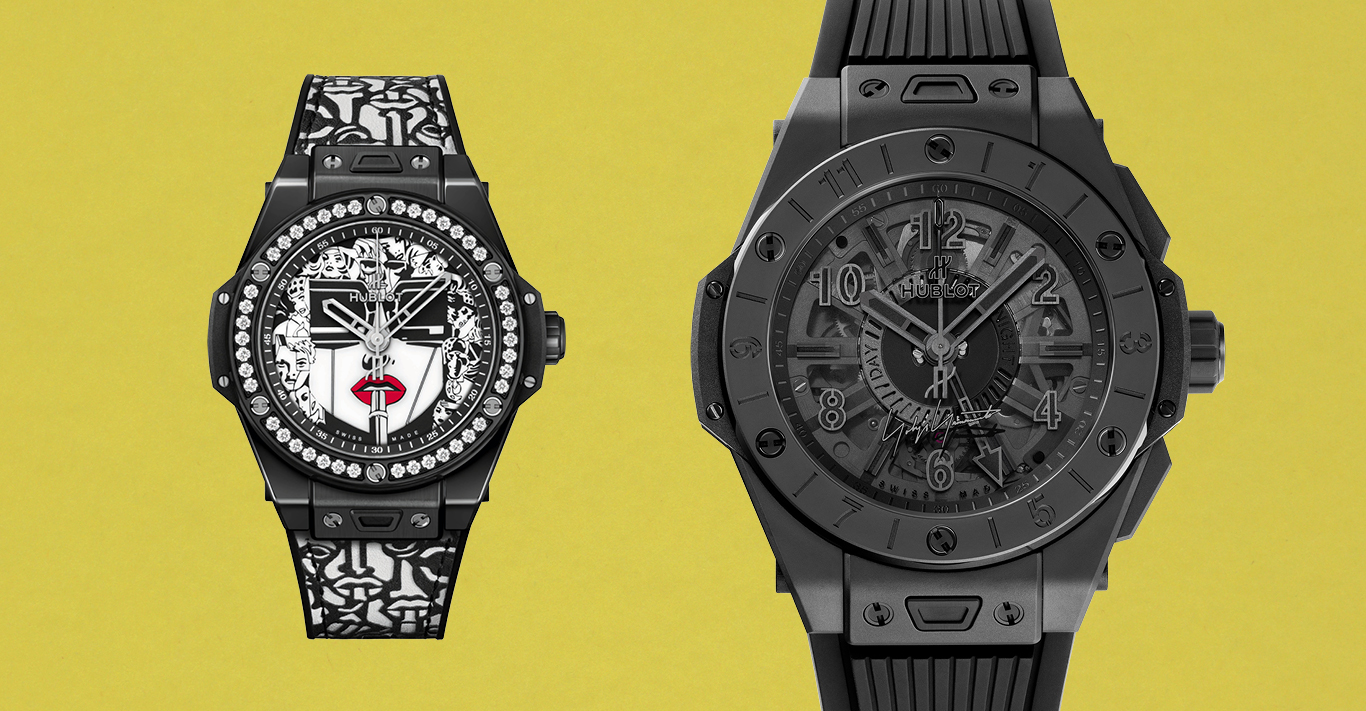 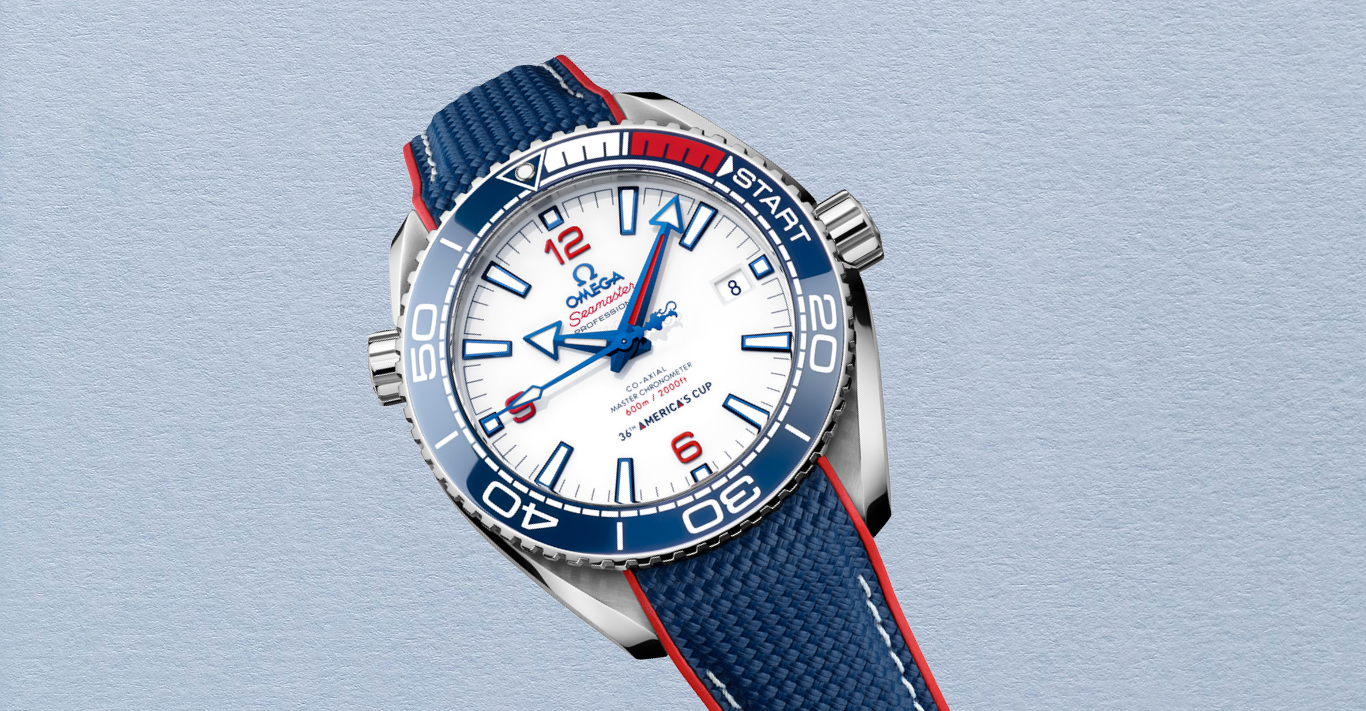 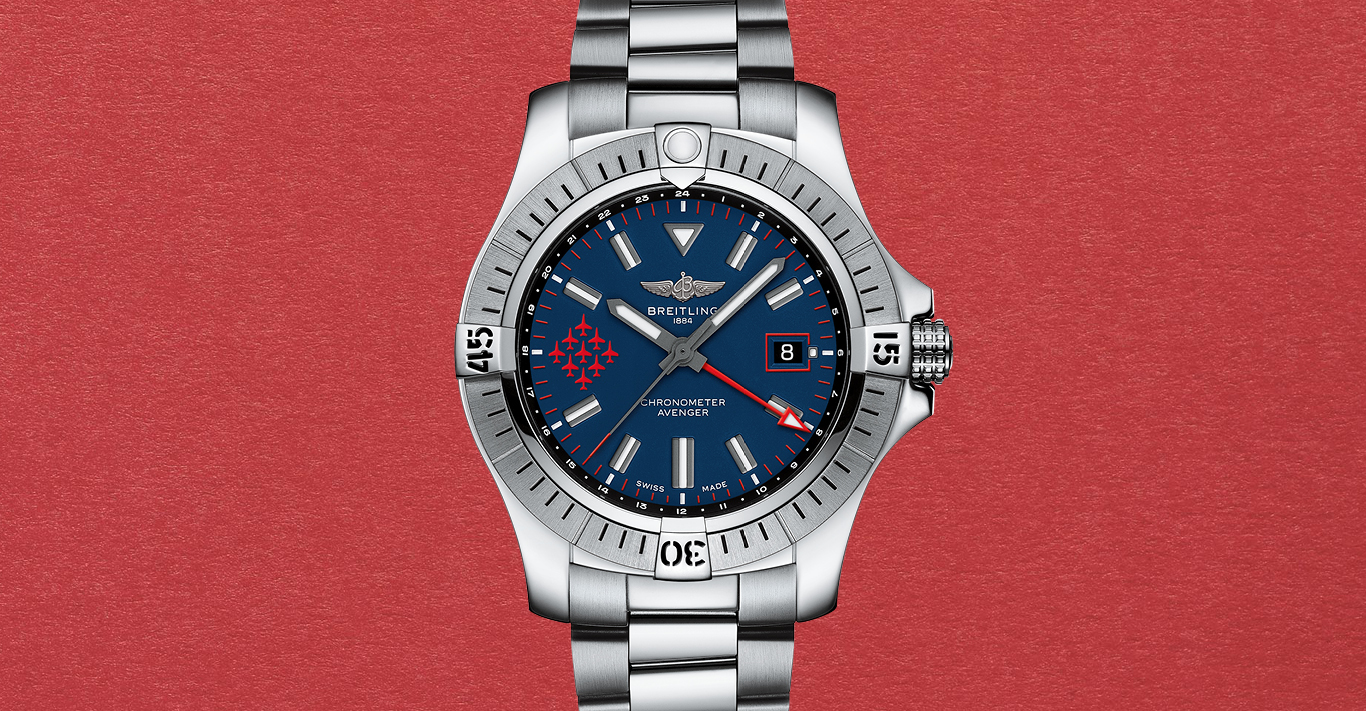