Take to the skies: Bremont Battle of Britain collection

To mark the 80th anniversary of the Battle of Britain, the British watchmaker has created a very special limited-edition box set

The Battle of Britain marked a major turning point in the Second World War, widely considered the first major military campaign fought entirely by air forces. Two aircraft in particular played a critical role in defending the nation, the Spitfire and the Hurricane. To recognise the 80th anniversary of this event that changed the course of history, Bremont has created a box set, limited to 80 pieces, each containing a pair of watches inspired by these iconic planes.

The sleek Bremont BOB Spitfire takes its design cues from the Smiths clocks found in the Spitfires that flew during the Battle of Britain. The timepiece is based on the specification of the watchmaker’s ALT10ZT model, with a number of special details including a closed case back featuring a stamped top profile of the Supermarine Spitfire, the most widely produced British single-seat fighter plane of the Second World War.

Similarly, the clocks seen in the iconic Hurricane have influenced the vintage aesthetic of the Bremont BOB Hurricane. The timepiece is based on the Bremont Airco, and similarly the back of the watch reveals a stamped image of the aircraft that inspired the piece.

In a very special added bonus, each customer will receive the opportunity to fly in a Spitfire that fought in the major air campaign in 1940. Arranged with its partners the Aircraft Restoration Company, the experience will take flight from Duxford. In a final finishing touch, the box includes a disc that can be engraved with the date of the flight. 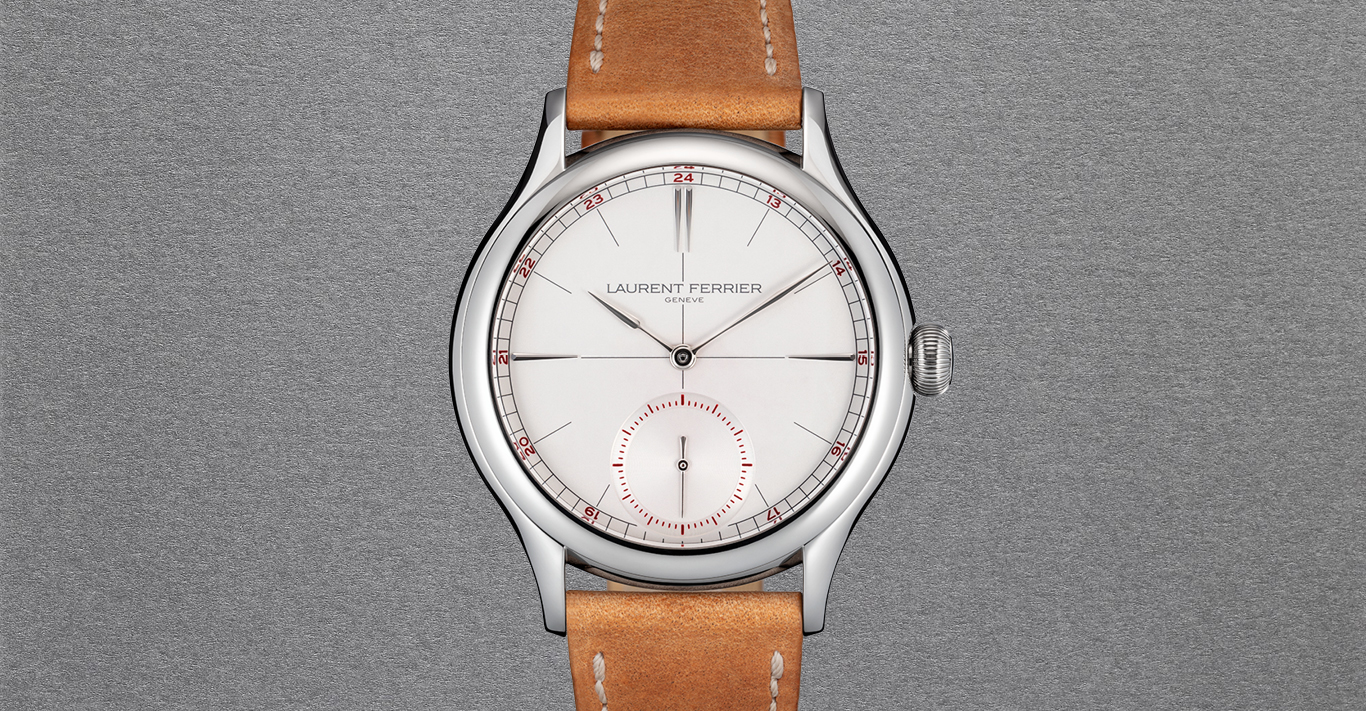