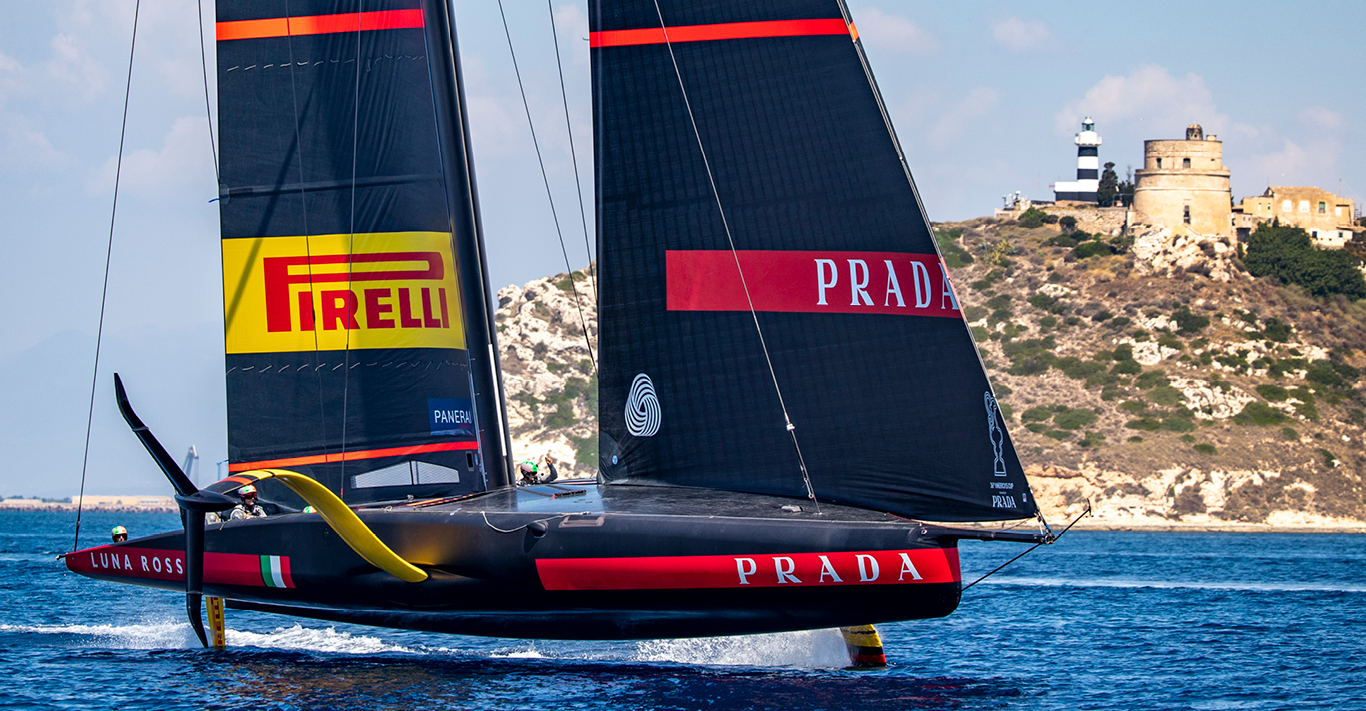 Historic Italian watchmaking house Panerai has always been passionate about all things nautical, so it’s very fitting that it has been appointed as Official Timekeeper for the first time of this year’s Prada Cup, the preliminary regatta of the America’s Cup. Taking place in Auckland from 15 January to 24 February, Prada presents the Challenger Selection Series for the 36th America’s Cup, the world’s oldest sporting trophy. The race winner will go on to compete against the Defender, Emirates New Zealand, in the America’s Cup final, which will be held from 6 March.

Expressing his pride in Panerai’s appointment, CEO Jean-Marc Pontroué said: ‘From exchanges on technology and precision to outfitting the exceptional high-tech foiling monohulls, every part of the partnership truly reflects our innovative soul as a pioneering brand’.

Panerai’s relationship with the sea reaches back into history. Founded in Florence in 1860 as a workshop, shop and school of watchmaking, for many decades the company supplied the Italian Navy and its specialist diving corps with precision instruments. During the last century, designs developed by Panerai, including the Luminor and Radiomir, were covered by the Military Secrets Act and were launched on the international market only after the brand was acquired by the Richemont Group in 1997. Today, Panerai develops and crafts its movements and watches at its Neuchâtel manufacture, melding Italian design flair and history with Swiss horological expertise.

Partnering with the Prada Cup celebrates Panerai’s devotion to the life aquatic and the brand says it is relishing the challenge and, as usual, will be making waves. We like the cut of its jib. 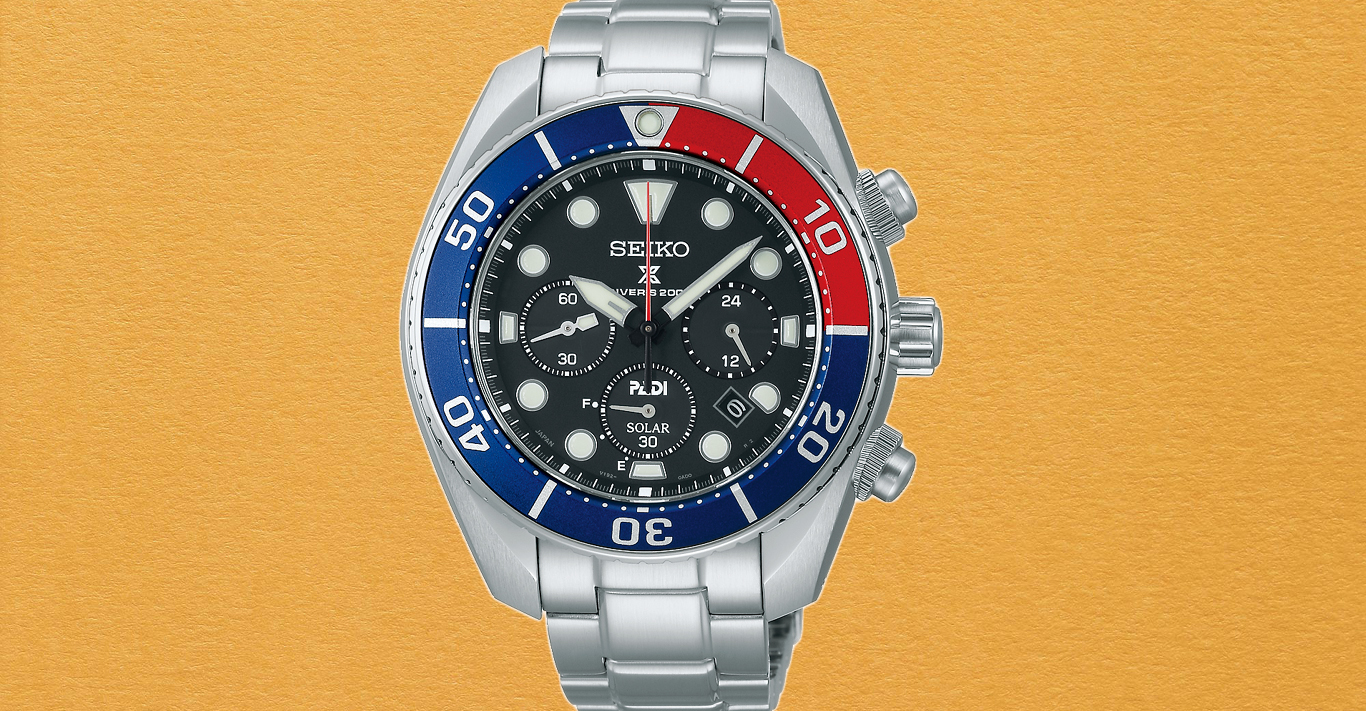