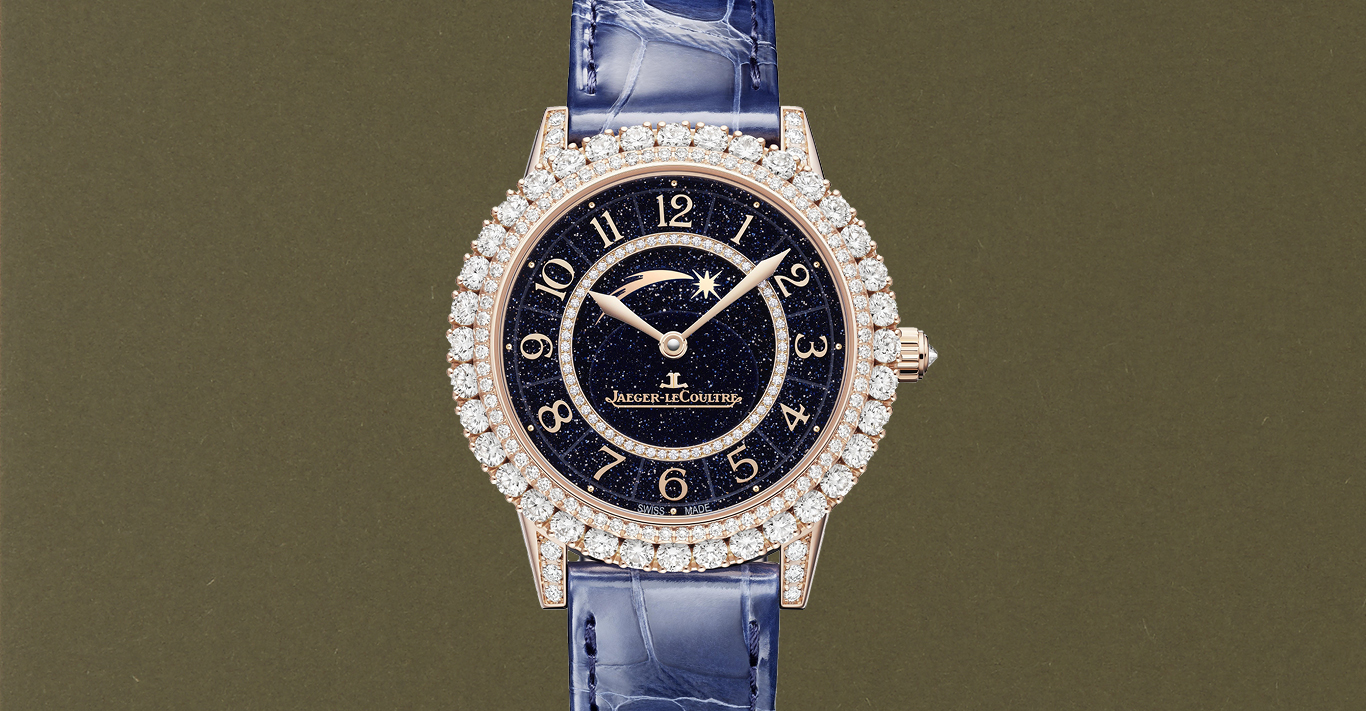 Since its beginnings, watchmaking has been focused on the pursuit of absolute precision. So how, then, do you go about incorporating an element that celebrates spontaneity and randomness by its very nature?

With its Rendez-Vous Dazzling Star, Jaeger-LeCoultre has done just that. Continuing in a tradition of celestial watches that evoke the captivating scene of a perfect starry night, this particular model comes with a surprising and playful twist. It takes its inspiration from the phenomenon of shooting stars, aiming to recreate that magical moment as a flash of light mysteriously lights up the sky as a meteor’s rocky debris burns brightly upon hitting the Earth’s atmosphere.

To capture this rare occasion, the watchmaker has invented an entirely new complication, powered by the automatic Jaeger-LeCoultre Calibre 734. While the timekeeping itself is as reliable and accurate as ever, the movement enables a shooting star to arc its way across the dial, activated by the wrist, appearing at a random frequency of around four to six times per hour. However, should the wearer miss the opportunity to glimpse it on its path, the star can be displayed on demand by turning the winding crown several times.

The elegant shooting star cuts a striking figure against a backdrop of deep-blue aventurine, the quartz material prized for the inclusions that give it a unique shimmering effect. It complements the sophisticated and feminine aesthetic of Jaeger-LeCoultre’s Rendez-Vous family, defined by features including the ring of numerals in the signature Floral font. Meanwhile the watch is also a showcase of Jaeger-LeCoultre’s gem-setting expertise, set with diamonds across the bezel and lugs, as well as the option of a fully-set pink-gold bracelet. Particularly dazzling is the outer ring of the bezel, incorporating 36 diamonds using a classic jewellery technique known as “griffe”, where the stones are held high by fine gold claws to create a light and airy effect.