Audemars Piguet pulls one of its rarest chronographs out of the archives for its latest release, the [Re]master01 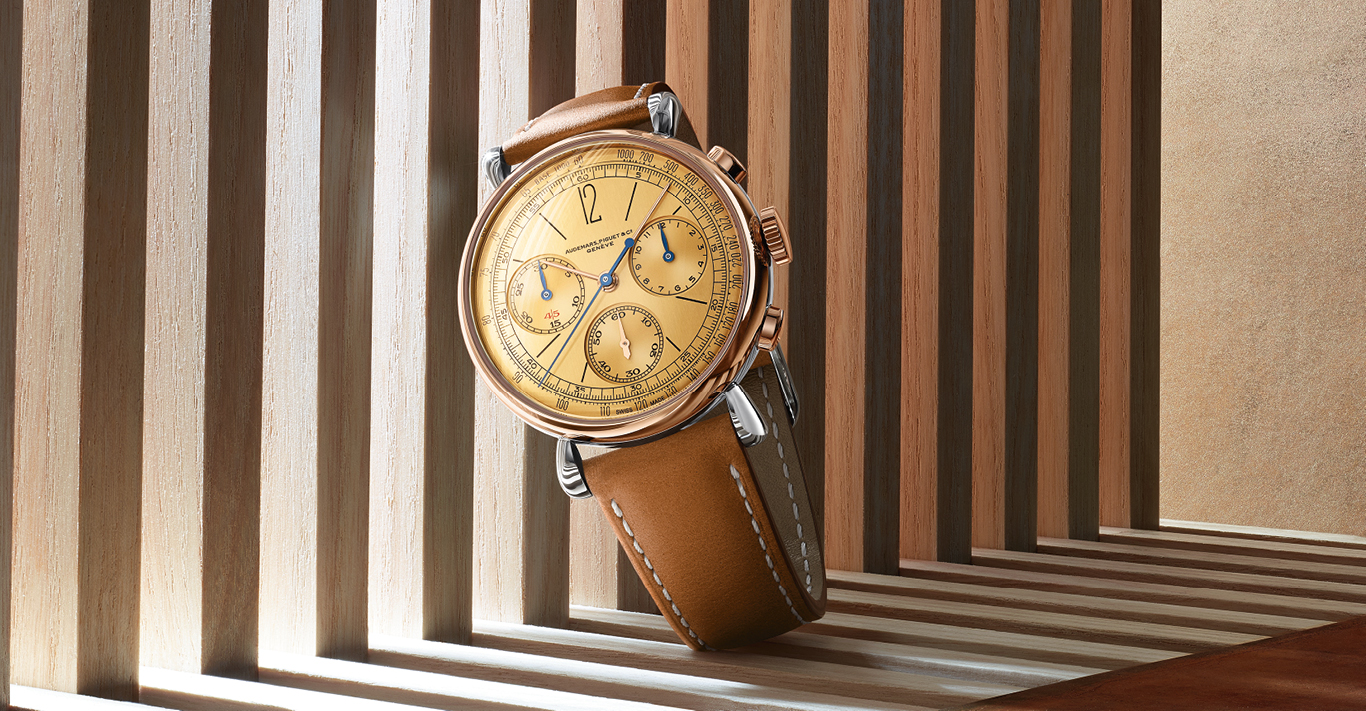 Many watch brands strive to make almost completely faithful reproductions of their most coveted vintage timepieces. However, with its latest release, [Re]master01, Audemars Piguet is reviving one of its rarest historical designs while updating it both aesthetically and technically for the modern day.

The original watch in question is the pre-model 1533, dating back to 1943. At that time chronographs such as this were a rarity in Audemars Piguet’s catalogue; during World War II, the category accounted for less than a tenth of the company’s watch production, making Audemars Piguet vintage chronographs now among some of the rarest watches on the second-hand market.

The new [Re]master01 retains many of the distinctive design features of the original, most noticeably its elegant gold-toned dial, matching rose-gold case and large, Art Deco-inspired numerals. Keeping a close connection with the 1943 model, it features the signature ‘Audemars Piguet & Co Genève’ on the dial, which references back to when the company had a workshop in Geneva from around 1885 to the mid-1970s.

Smaller, quirkier details have also found a place; inside, the 30-minutes counter above the 15-minute mark is a 4/5 indication, allowing the wearer to record up to 45 minutes. It was a feature requested by third-generation owner Jacques-Louis Audemars to mark half time of his favourite sport, football.

Other elements have been updated to appease modern tastes and demands. The original 36mm case size – already sizable for the era – is now a larger 40mm, ensuring better legibility. The biggest upgrade is that it comes equipped with the manufacture calibre 4409, an integrated chronograph with column wheel and flyback function. The movement features a 22ct rose-gold oscillating weight, satin-brushed and embellished with ‘Clous de Paris’, a decorating technique used by Audemars Piguet since the 1950s. The intricately finished mechanism can be viewed in all its glory through the addition of a sapphire crystal caseback. 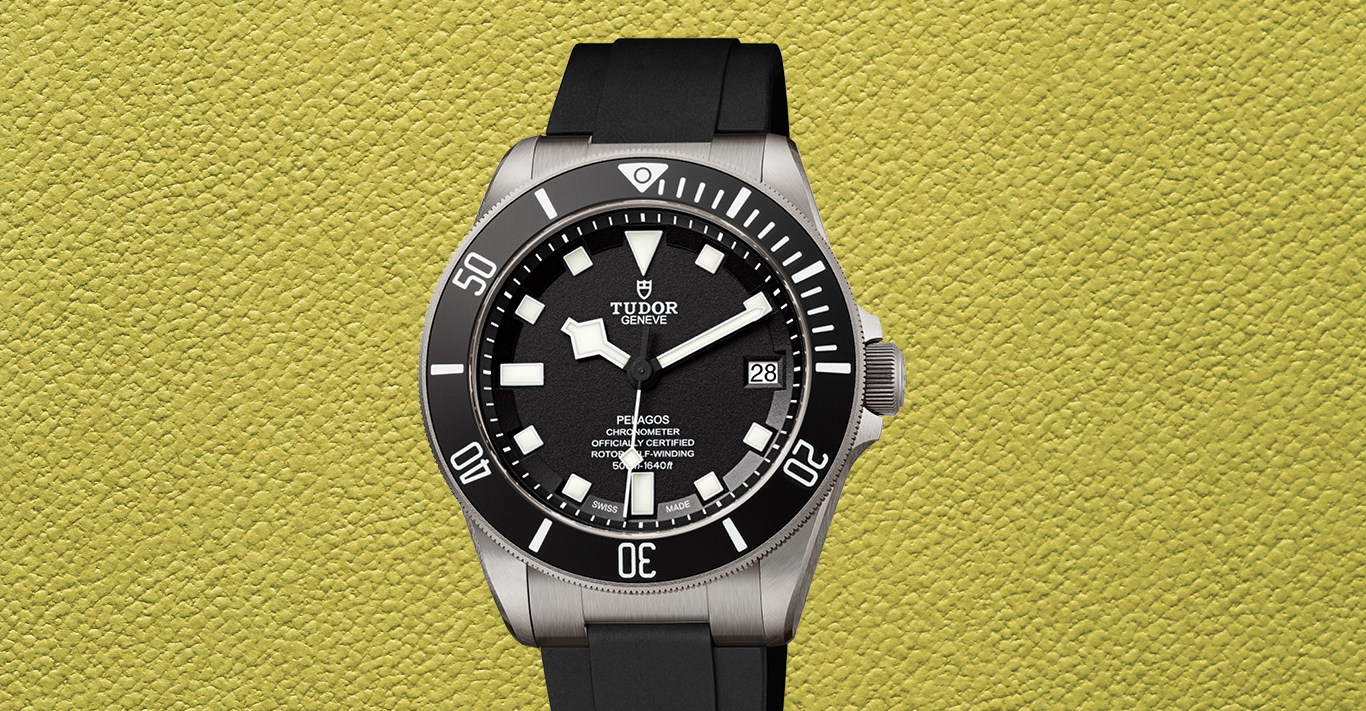 The Tudor Pelagos is a traditional mechanical divers' watch, reliable and robust enough to accompany you on any land or seafaring adventure 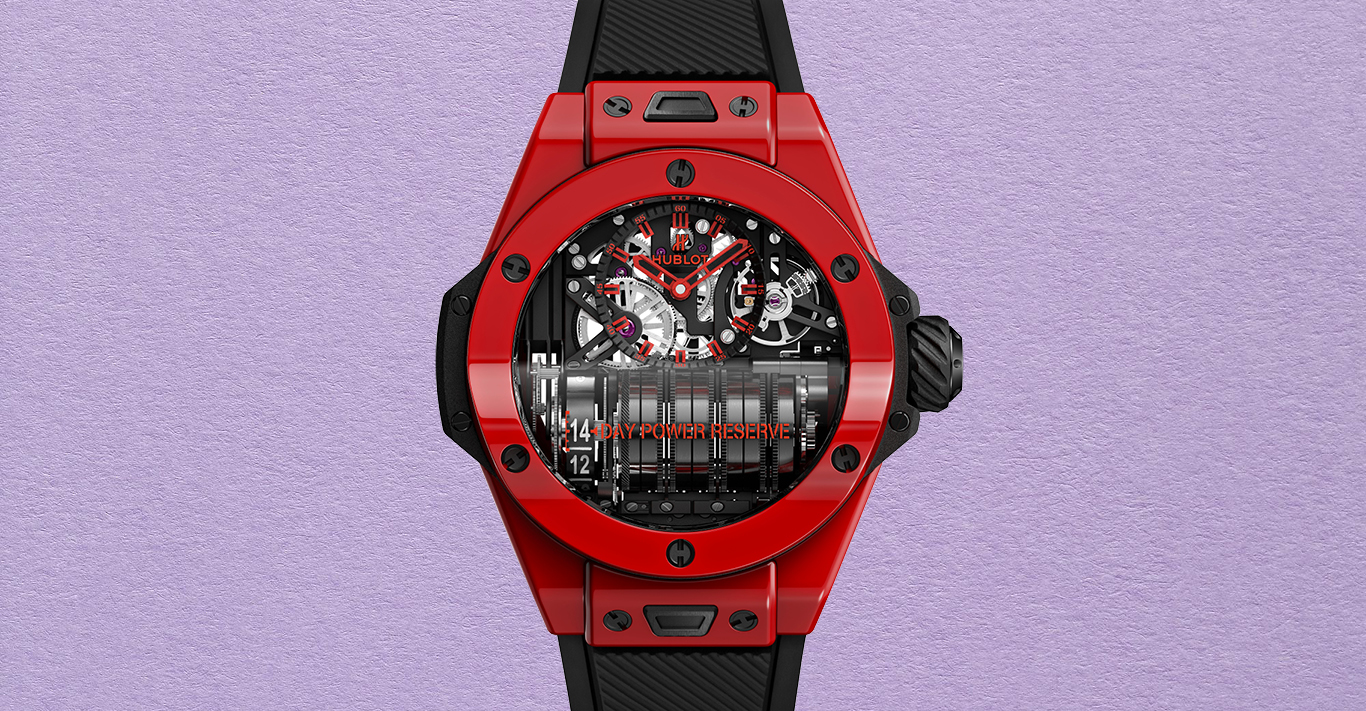 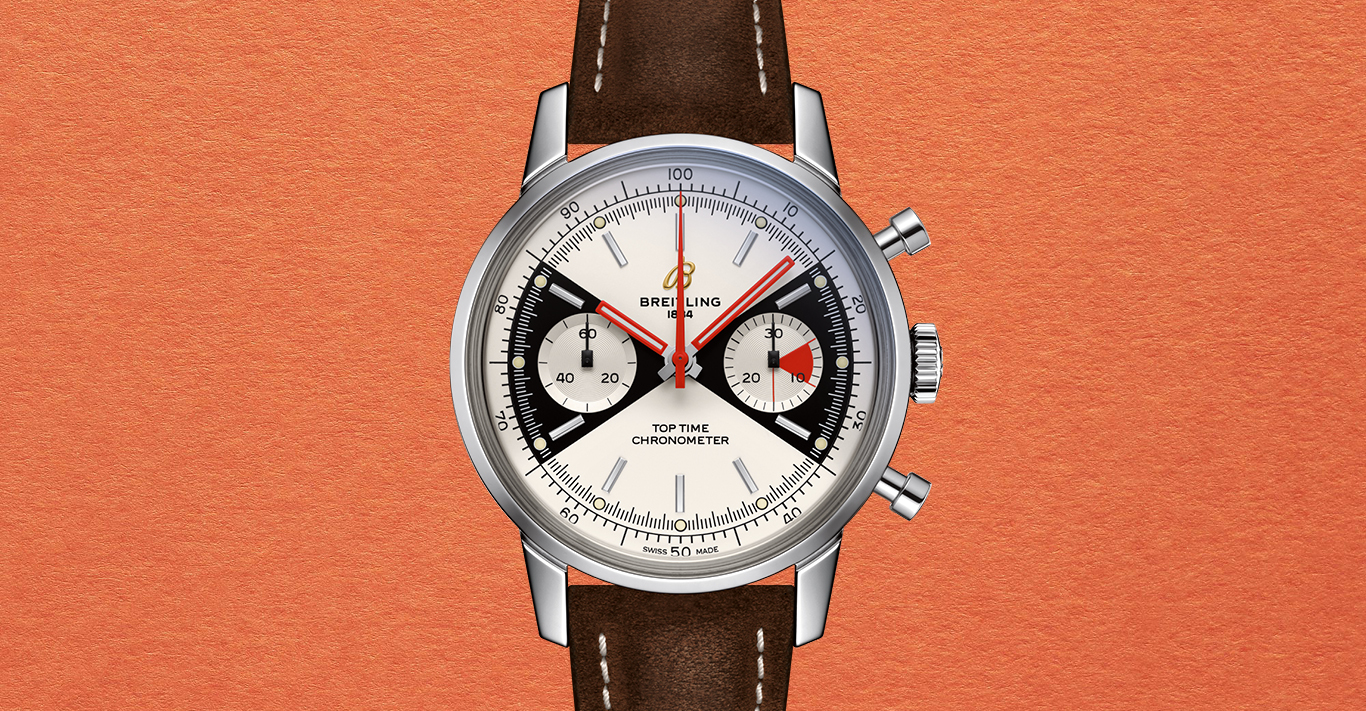