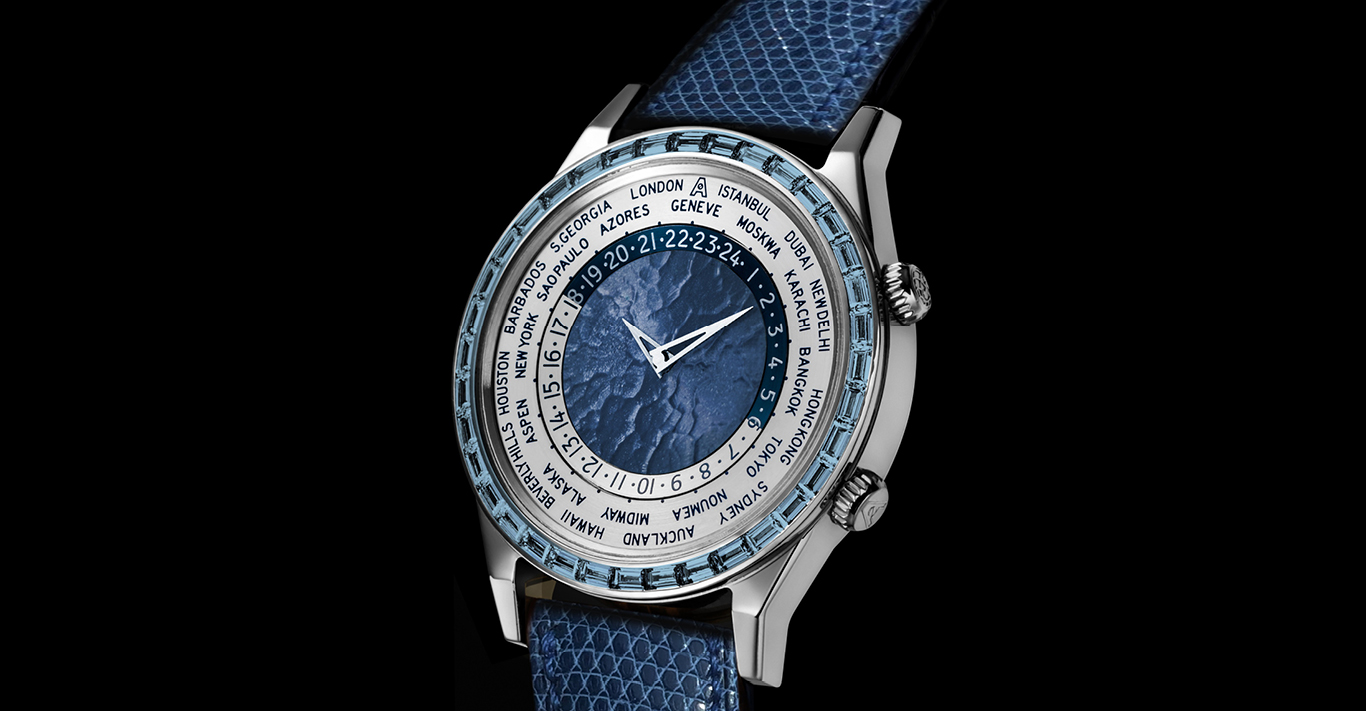 Danish horologist Svend Andersen amazed the horological world in 1969 by assembling a fully working watch – inside a bottle. This feat landed him a job with Patek Philippe, where he worked for almost a decade before setting up on his own.

Andersen’s watches are recognised by horophiles for their exceptional finish and imaginative mechanisms. But the complication with which the name is best associated is world time, originally developed by watchmaker Louis Cottier during the 1930s to enable the correct time in 24 different zones to be shown around the dial.

Andersen became so fascinated with the Cottier system during his days at Patek Philippe – which has used it for its Heures Universelles watches for more than 90 years – that he created his own, improved version, which launched in 1990 in a model called the Communication 24. And it’s still made today for the best-selling Tempus Terrae.

In 2015, Andersen handed over the mantle to Pierre-Alexandre Aeschlimann – but despite turning 82 this year, he is still involved in the creation of new models. 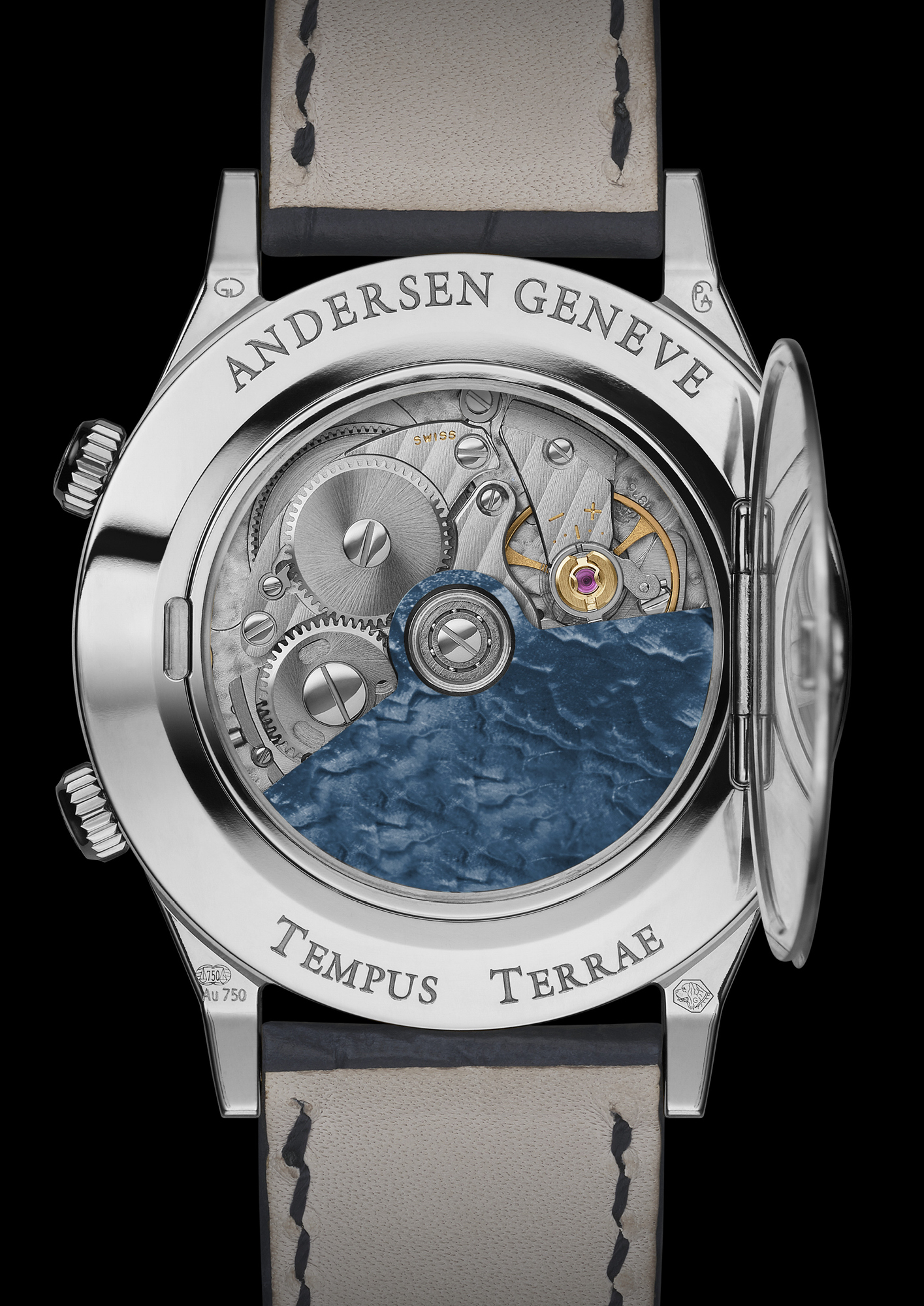 The latest of those are two new takes on the Tempus Terrae world timer. Available only to order, the new watches feature 36 flawless aquamarine or sapphire gems in a perfect baguette cut and weighing a total of 2.25 carats. In each version the stones are set around the bezel of the white gold case, recognisable by its “broken” angled strap lugs and crowns at both two and four o’clock – one for winding and setting the watch, the other for adjusting the world time system.

The hand polished gold of the case is complemented by a central dial engraved with a “tapisserie” design that gives it added depth. Its rich, indigo colouring is what the brand calls BlueGold, achieved by mingling 24 carat gold with traces of iron and baking it at high temperature for a radiant effect.

The process is also used for the automatic winding rotor, which is visible through the caseback, as are the components of the movement that are polished, chamfered, snailed or “tumbled” to create a micromechanical work of art. 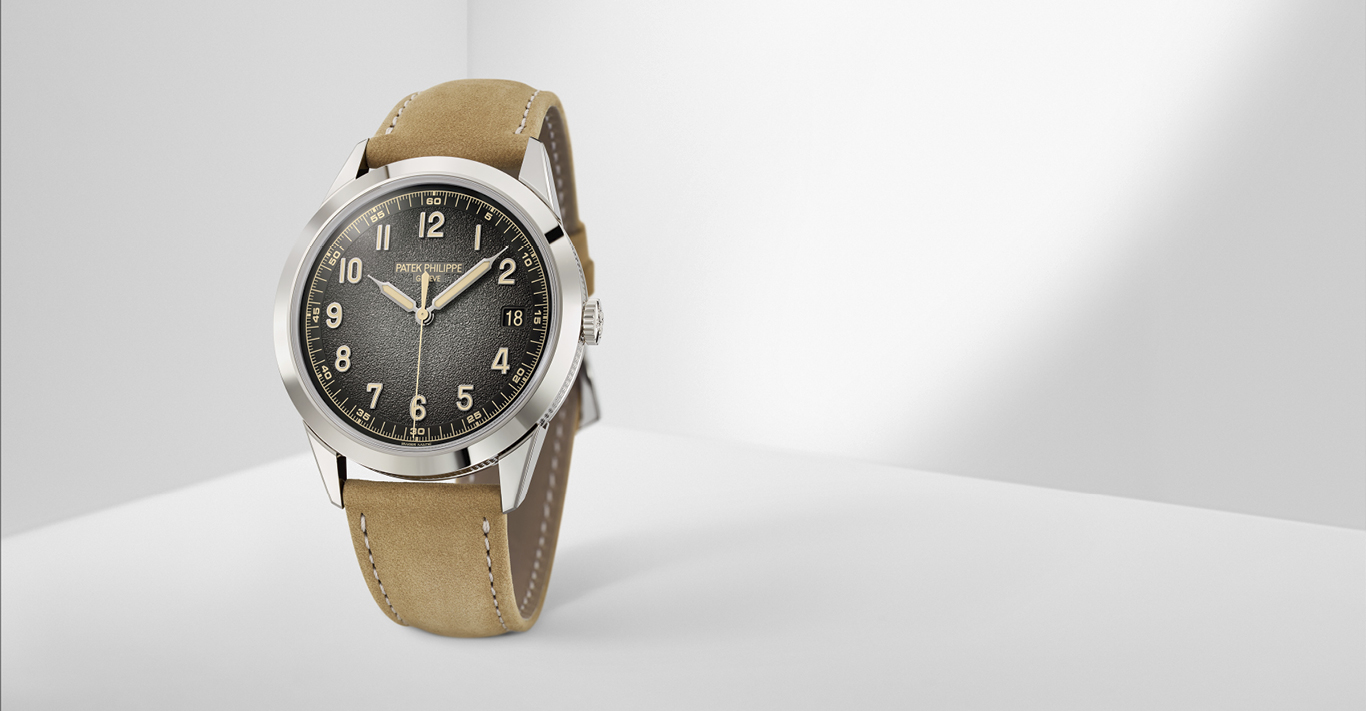 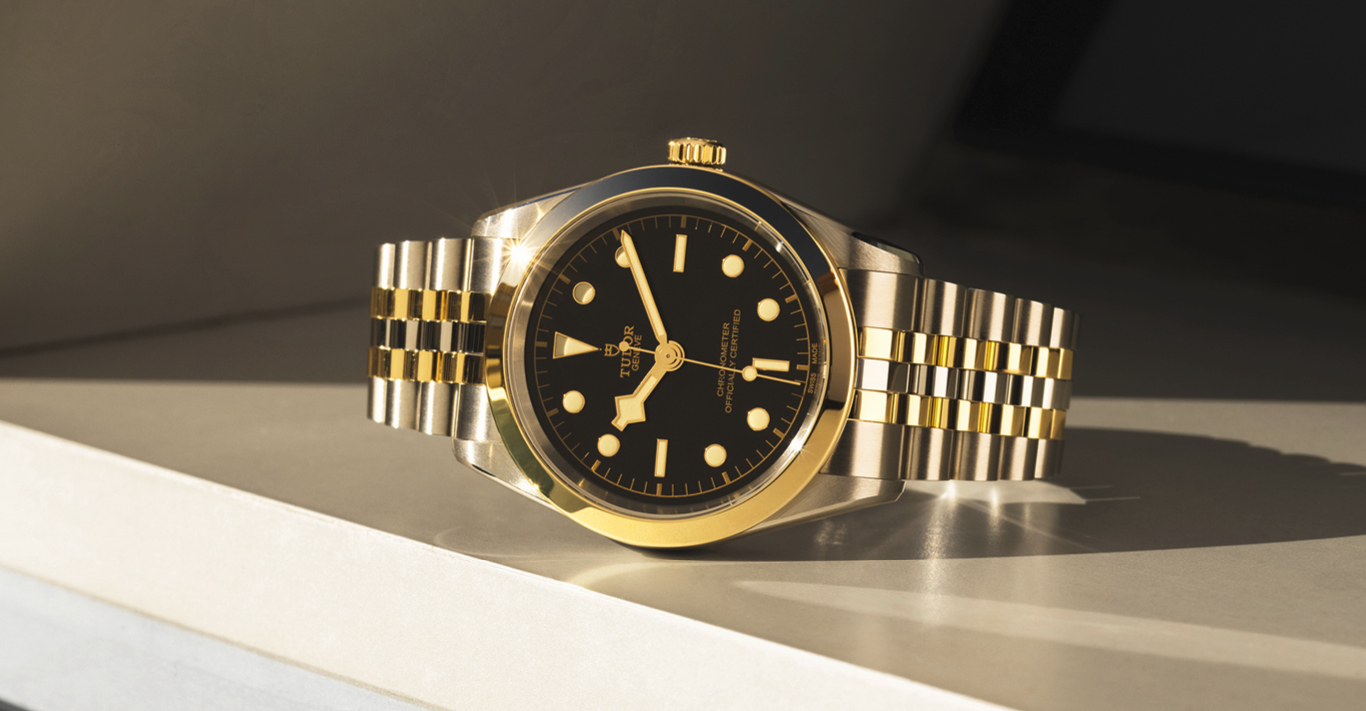 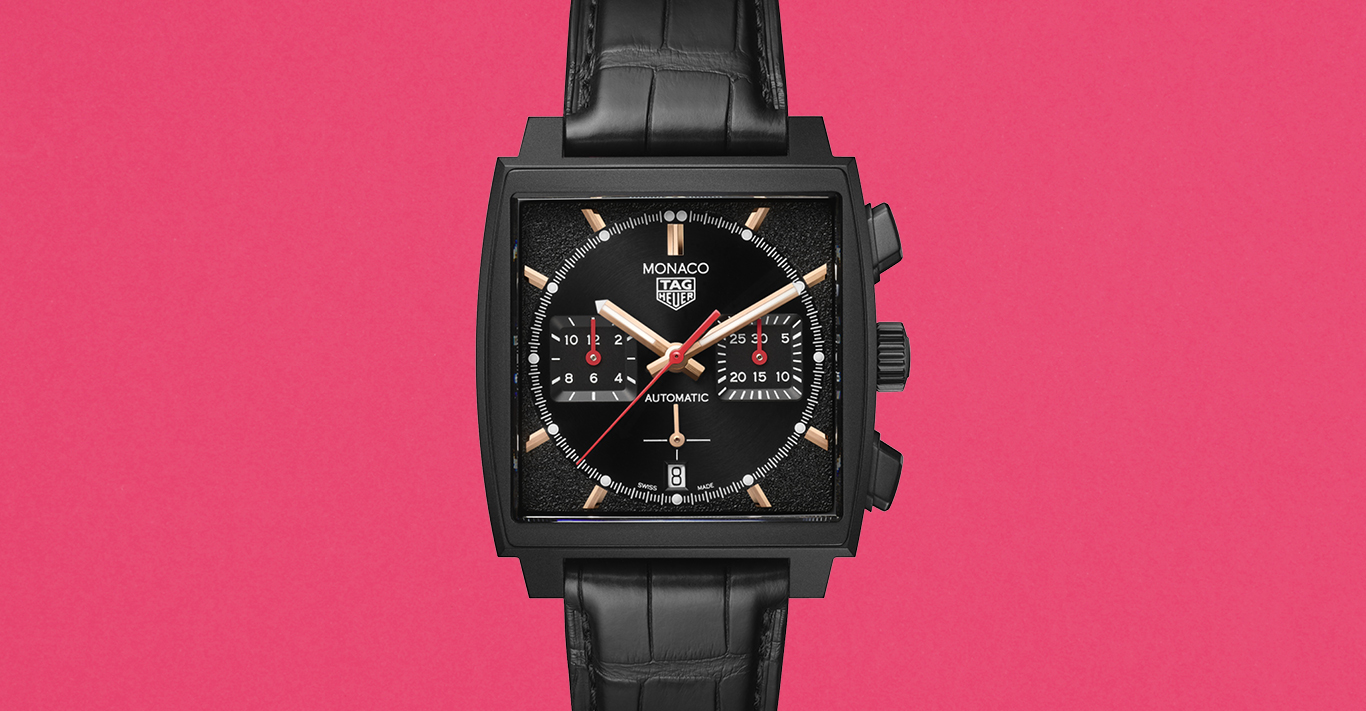