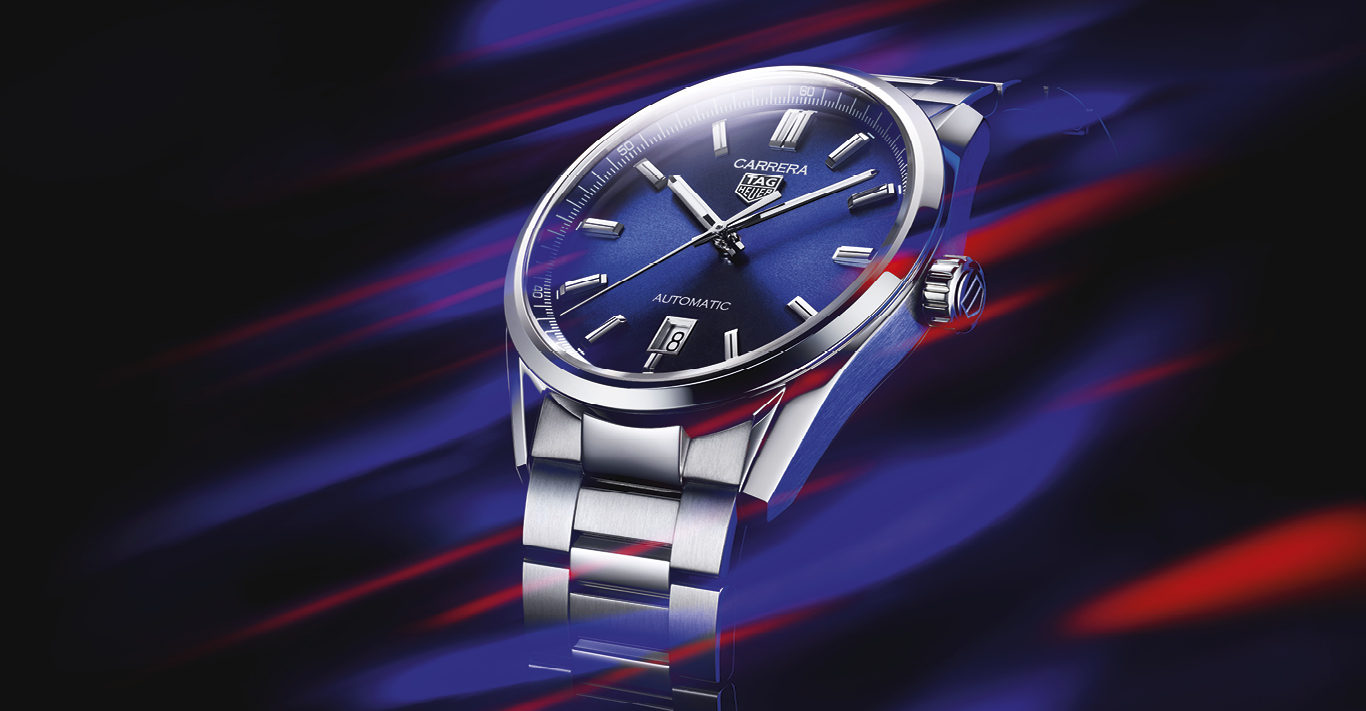 When talk turns to driver’s watches, TAG Heuer’s Carrera is almost invariably among the first to be mentioned. Named after Mexico’s famously fast and dangerous Carrera Panamericana road race, it was launched in late 1963 as a 36mm steel-cased chronograph with a Valjoux 72 manual wind movement and the reference number 2447D.

Known as the ‘Carrera-12’ due to its 12-hour totaliser at six o’clock, the new watch retailed in the US at $98.45 cents – and quickly became the default choice of both professional drivers and enthusiastic amateurs around the world.

During the intervening 59 years, the success of the Carrera has led to the name appearing on a variety of Heuer and TAG Heuer watches, ranging from automatic chronographs to concept, gem-set, day-date and twin-time models among many others.

The unifying feature of every Carrera, however, has been legibility, something that the model’s creator, Jack Heuer – the great-grandson of TAG Heuer’s founder, Edouard – majored on from the very beginning.

And that legibility, combined with purity of design, have remained common denominators of the Carrera family in every different version – and have now been carried through to the very latest models, the ‘Carrera Three Hands’ pictured here.

The first three-hand Carreras appeared during the 1970s, with the format being revived during the early 2000s in a line of solid, affordable, no-nonsense watches that, as good as they were, were inevitably overshadowed by the more interesting chronographs.

But with the launch of the new line – which is being promoted by Hollywood A-lister Ryan Gosling – TAG Heuer is set to attract a whole new generation of buyers to the Carrera name, with the 13 different variations on the theme intended to offer something for (almost) everyone. 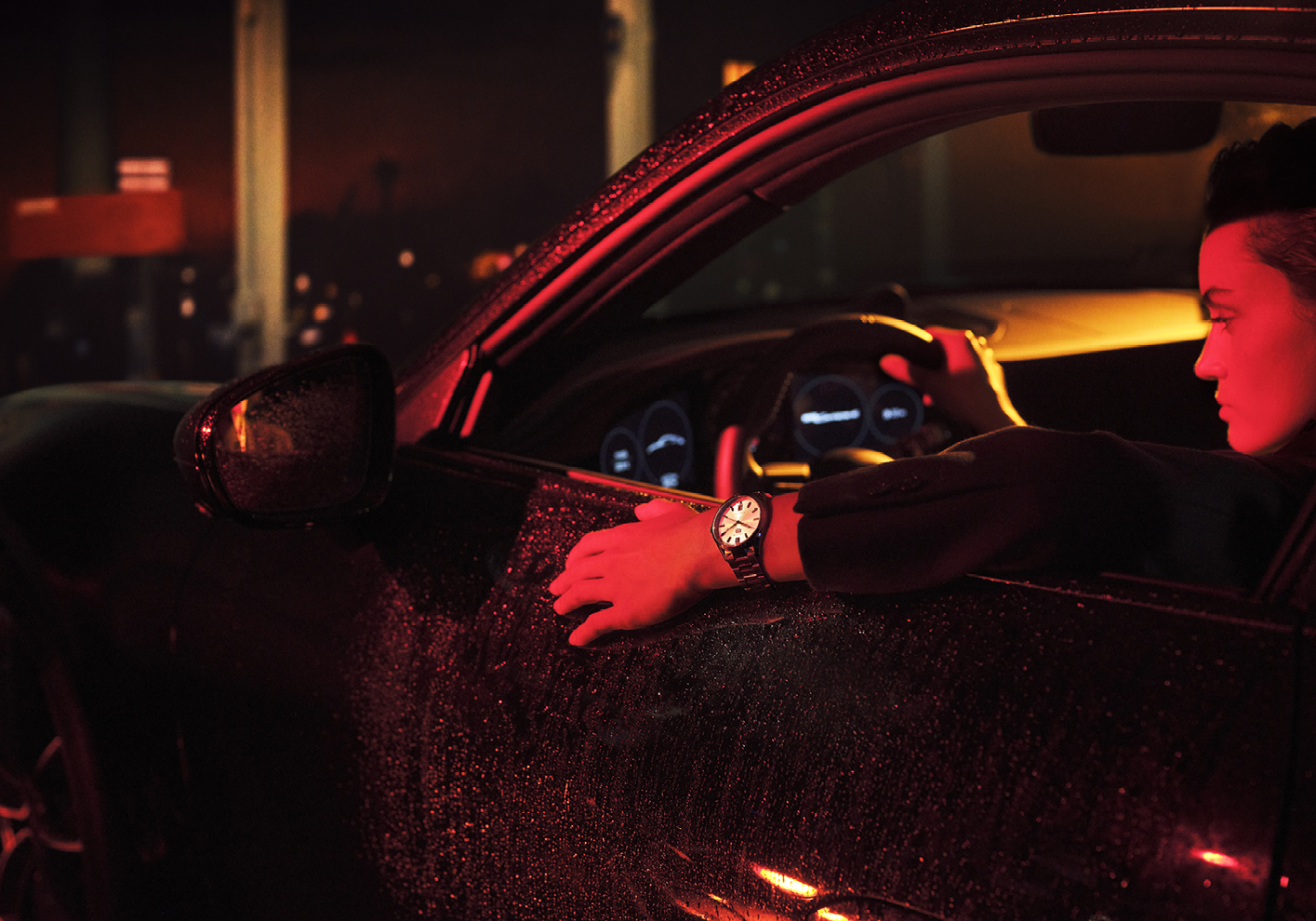 Inspired by the design of the Heuer 02 Chronograph range launched in 2020, the new ‘Three Hands’ watches range in size from a minuscule 29mm in diameter to a more statement-making 41mm.

In every case, the watches are powered by automatic, mechanical movements (no quartz here) with a choice of additional functions that range from a 39mm version with a simple date window at the six o’clock position to a quartet of 41mm day-date models on metal bracelets or leather straps.

The most sophisticated of all, however, is the 41mm Twin-Time Date that doesn’t have ‘Three Hands’ but four – the extra one featuring a red arrow tip that, combined with a 24-hour scale running around the outer edge of the dial, enables the watch to show a second time zone.

All models come with a transparent, screw-down case back, while dial finishes range from black, blue or silver on the date and day date options, to blue on the Twin-Time Date, and blue or mother-of-pearl on the 29mm.

With prices ranging from £1,900 for the blue-dial 29mm watch to £2,700 for the diamond and mother-of-pearl version, the collection brings a diverse and fresh take to one of the most historic watch models of the past 60 years.

And, of course, the uncluttered layout means you’ll be able to tell the time with the merest glance – just like every Carrera that went before. 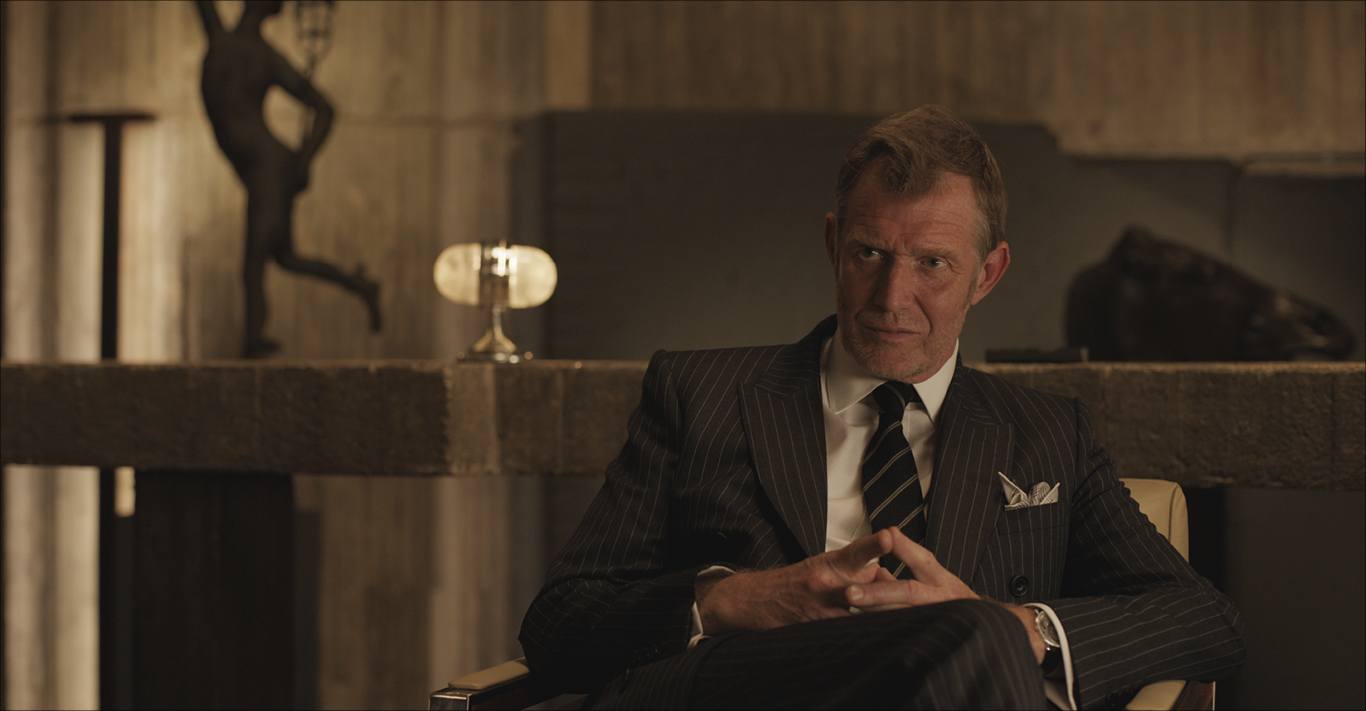 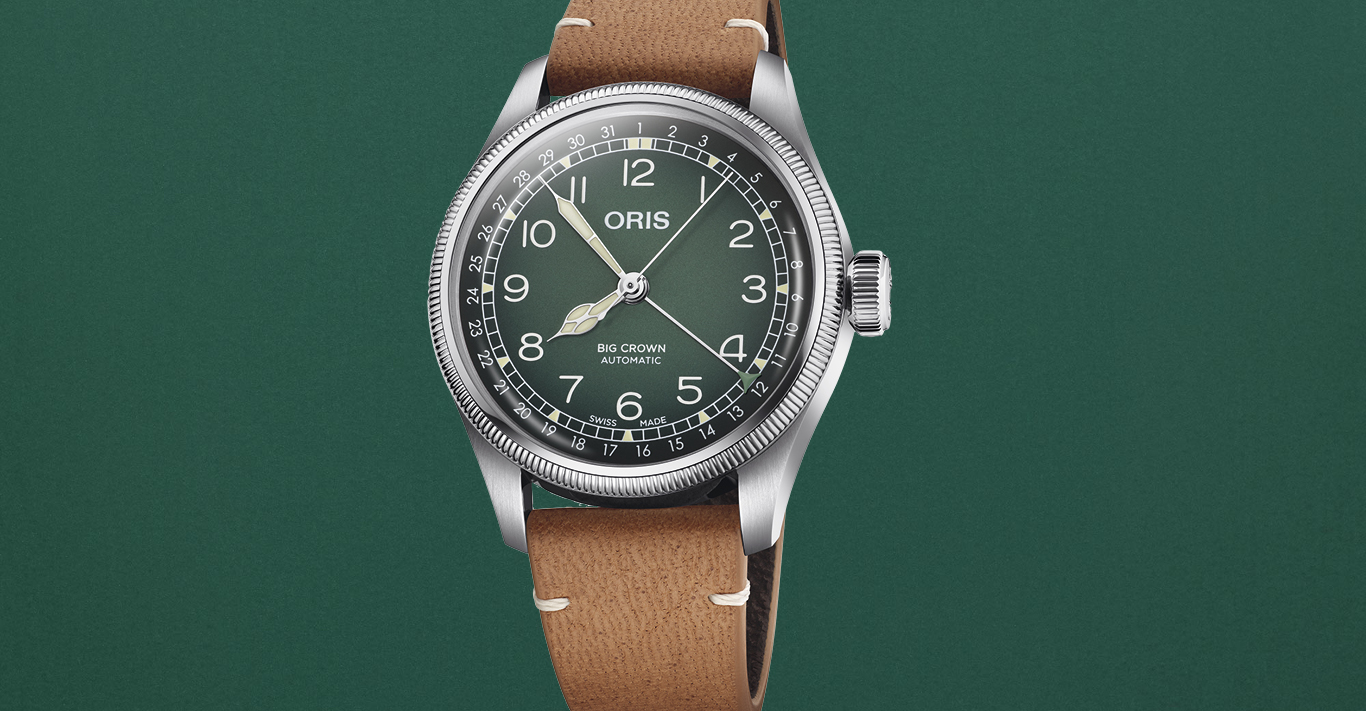 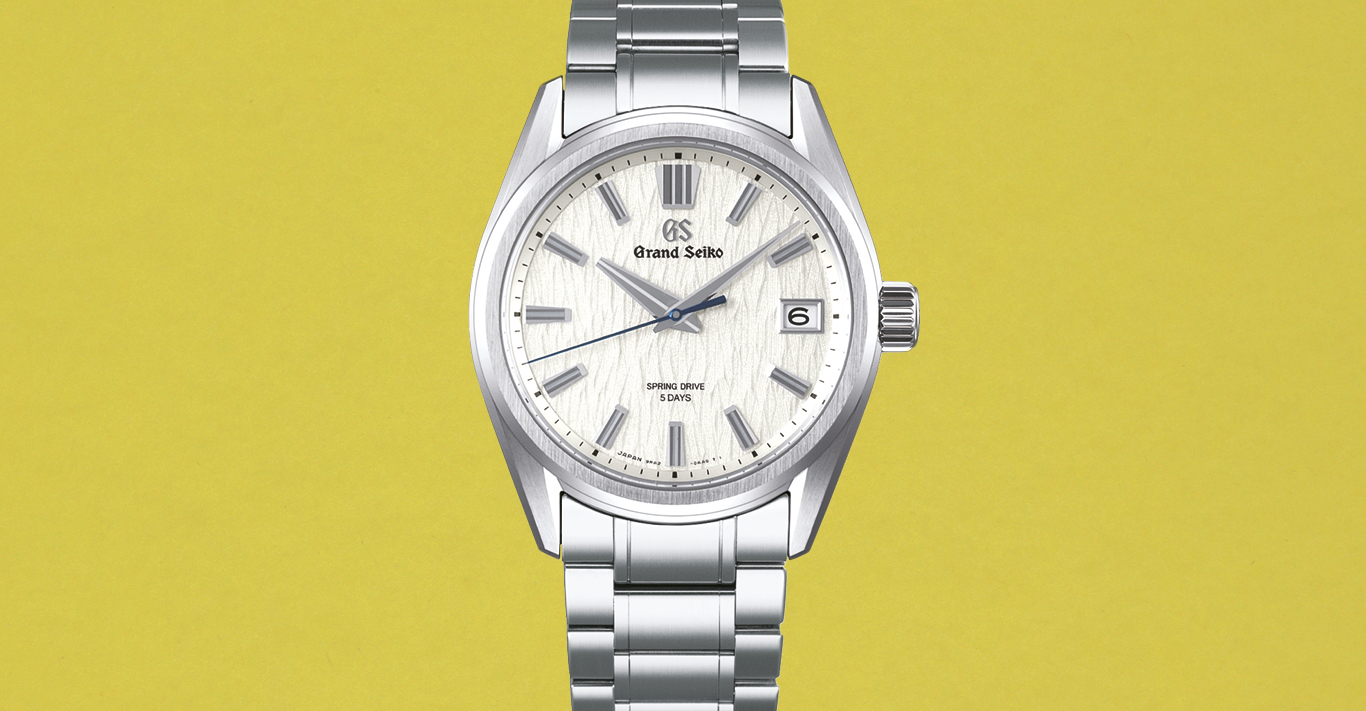