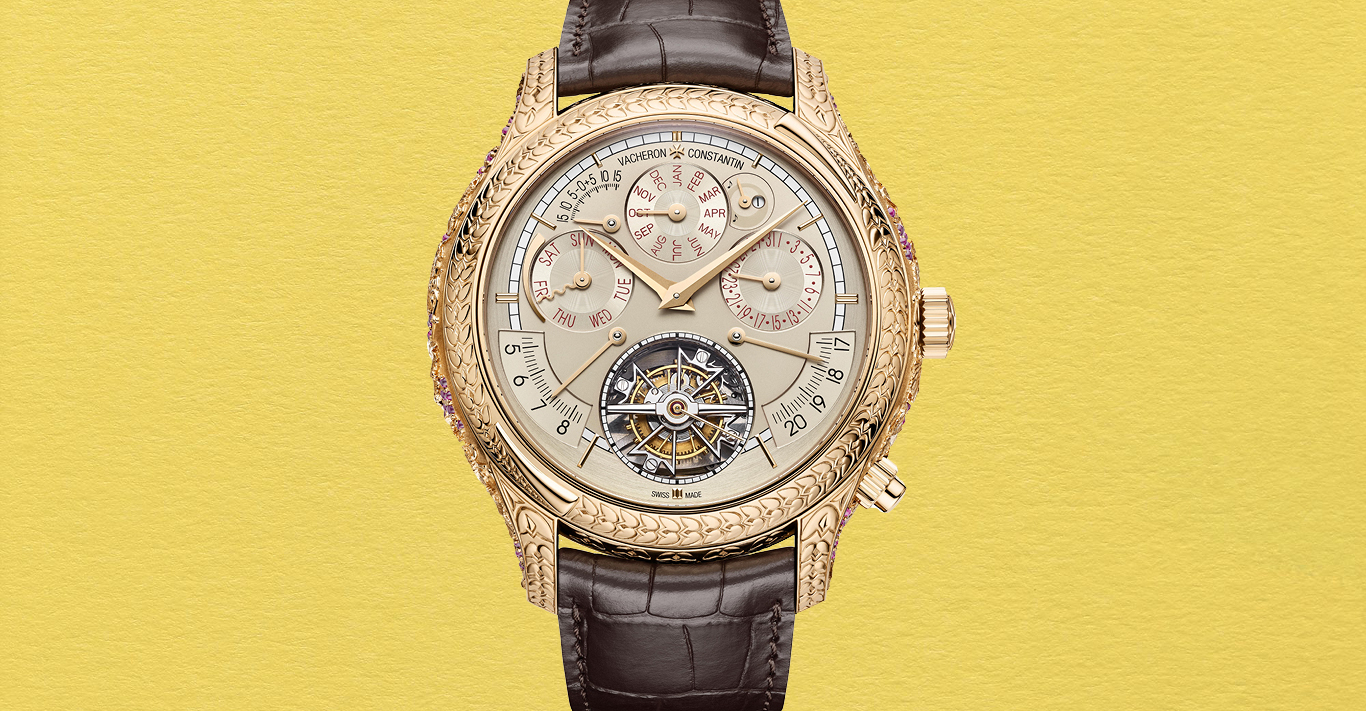 While fine watchmaking is an art in itself, on rare occasions the technical and the visual come together to truly stunning effect. Vacheron Constantin’s Grande Complication Bacchus impressively delivers in both respects in a special, one-off piece that pays tribute to astrology and mythology and the rich influence they hold in the history of haute horology.

The house is renowned for creating some of the most complex timepieces ever made, and this example is one of its most accomplished and challenging to date. It comprises 16 complications centred around calendar and astronomical functions, many of which may be something of a curiosity in the modern age but offer an intriguing insight into the origins of timekeeping.

On the dial is the more familiar Gregorian calendar, with the upper portion featuring counters displaying the date, day and month. The technical mechanism takes account of leap years, further indicated on a small aperture, and requires no manual adjustment until the year 2100. Catching the eye is the exposed tourbillon at 6 o’clock, its cage designed in the form of Vacheron Constantin’s signature Maltese cross, while the Calibre 2755 GC16 also incorporates a minute repeater, chiming the hours, quarters and minutes on demand.

While these features alone place it in the upper echelons of advanced watchmaking, it is just the start of the capabilities of this extraordinary timepiece. In tribute to Johannes Kepler, regarded as one of the founders of modern astronomy, the dial also shows the equation of time. In simple terms, this indicates the difference between the time displayed by the position of the sun (such as read by a sundial) and the average 24-hour day, which can range between -16 to +14 minutes and coincides just four times per year.

The back of the watch reveals an equally captivating display with its sidereal time indication. The time determined from the motion of the earth relative to fixed stars (rather than the sun), it takes exactly 23 hours, 56 minutes and four seconds for the earth to complete a full 360° rotation. This has been brought to life with a rotating disc depicting constellations observable from the Northern hemisphere, with the date and time on the periphery. The date is read by the large central hand, which also points to the sign of the zodiac, the season and the four dates corresponding to the solstices and equinoxes, while the small central hand indicates the age of the moon (the number of days that have elapsed since the last full moon).

The intricate finishing of the watch truly comes into its own on the case, decorated with a motif inspired by Bacchus, the Greco-Roman god of wine and festivity. A tour de force of engraving and gem-setting, it took two respective craftspeople more than 300 hours to create this collaborative work of art, decorated with delicate vine leaves interspersed with bunches of grapes rendered in beautiful ruby form. 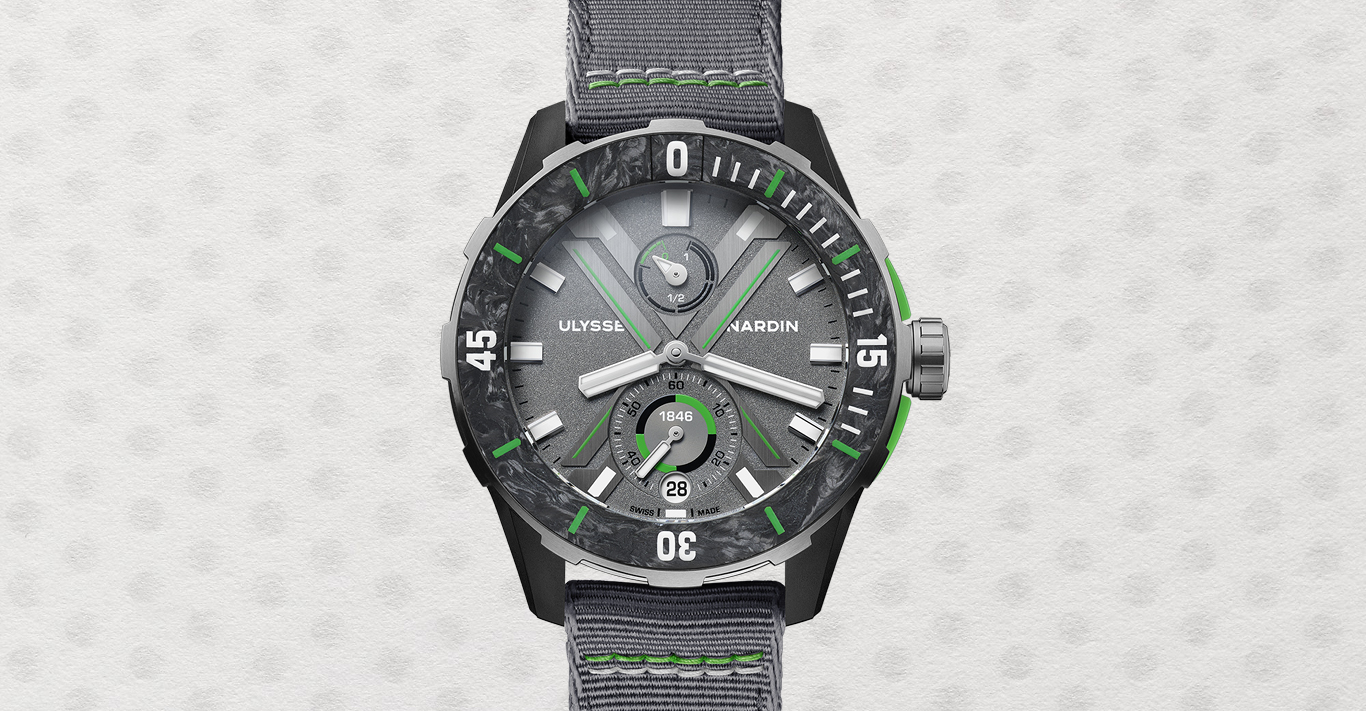