Go with the flow: Maya Gabeira and the TAG Heuer Aquaracer 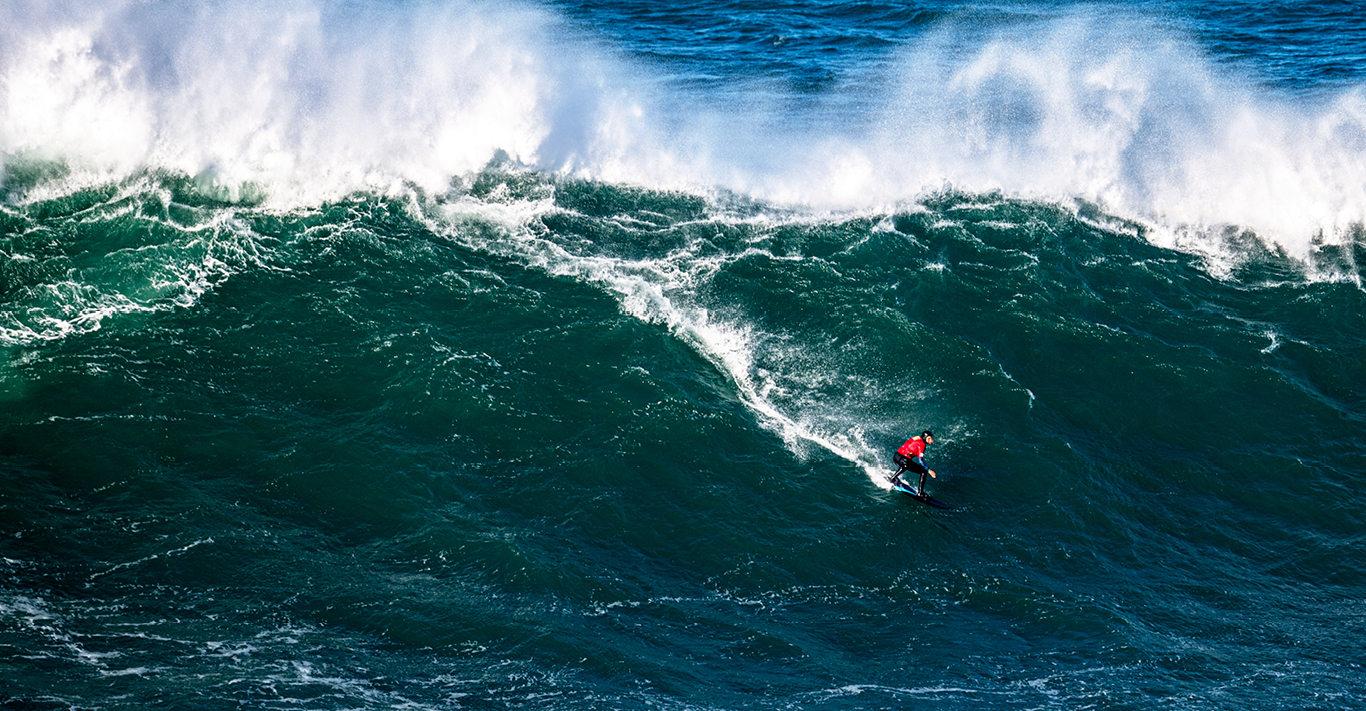 There are moments in life when time slows down and for TAG Heuer ambassador Maya Gabeira these come around more frequently than most. ‘The notion of time is definitely warped when you are surfing, especially big waves,’ the 34-year-old Brazilian big wave surfer tells us. ‘When the sense of danger, the thrill and the focus all come together in one defining moment, time slows down. For that instant where you are about to ride a wave, your only thought is making it through.’

Gabeira is widely regarded as being one of the best female surfers in the world and has made a name for herself for ‘making it through’ some of the biggest waves ever surfed. One such moment stands out; in February 2020 Gabeira took off on a wave in Praia do Norte, Nazaré that would later be recorded as 73.5 feet high. The ride earned her a second Guinness World Record as the biggest wave ever surfed by a female. It is this daring spirit that caught the eye of TAG Heuer, making her the perfect candidate to put its resilient tool watch, the Aquaracer Professional 300, to the ultimate test in challenging real-life situations.

From a young age, Gabeira dreamt of breaking a world record because she saw it as the universal stamp of excellence but this particular record didn’t exist for women at the time, so she made it her mission to change that. Having started competitive surfing at the age of 15 in Rio de Janeiro, she soon realised that her dreams could become a reality.

‘In big wave surfing, we do not have a title that’s immediately recognised as the best one in the field, so having two world records and reaching the top like in 2020 with the Big Wave Award is very significant for me, as a woman, in a very male-dominated sport,’ says Gabeira proudly.

‘What I like about riding big waves is that my mind is focused and I am immersed in the moment and very present,’ explains Gabeira. ‘At some point, it starts becoming very instinctive because you have done all the required training, you are very prepared, you have gathered experience and everything that you’re doing is trying your best in reaction to what nature is throwing at you. I love the energy, the adrenaline and all the tension but sometimes it’s difficult to live “the after” because you give your all and live the moment at its fullest then the next day life is quiet again. The contrast is stark.’

The highs and lows of surfing big waves are extremely stark, with big risks involved every time you put on your wetsuit. ‘Most of us train our lungs and practice breathing to prepare to stay under water for a long period of time,’ says the Brazilian. ‘We also have to train for the mental strength of being out there too, get used to that energy, to be uncomfortable, to feel the fear, to work around those emotions and to deal with the situation.’

In 2013 Gabeira felt the fear more than she would have liked. ‘It is interesting to have a near-death experience,’ she tells us. Aged 26, Gabeira nearly drowned in Nazaré after a wave went wrong; she had to be saved and resuscitated by a fellow surfer. Unsurprisingly, the experience left her traumatised – primarily because it was by choice that she was practising her job, it wasn’t like being involved in a car accident. And it’s something she’s had to really work on ever since.

‘It was a combination of being young, not having enough experience and craving new accomplishments in a hurry but somehow I wasn’t fully prepared or aware of what I was getting myself into,’ she recalls. Coming through such an ordeal is something she feels truly lucky for and she’s all the better for having experienced something so intense. ‘It teaches you lessons that you do not choose to be taught, and once you have those, you do not want to give them away. It was very important for my life and made me become the person that I am today.’

It is testament to Gabeira’s mental and physical strength that she was able to recover from such an experience and come back an even better and more determined surfer, one who remains comfortable surrounded by thousands of tonnes of crashing water. This perverse feeling of comfort also extends to her beloved TAG Heuer Aquaracer Professional 300, which she wears all the time. ‘It’s a very comfortable watch and that’s the number one objective for me. I can adjust it properly over my wetsuit with its special extension system in the buckle,’ she says. ‘Aquaracer watches are made to resist extreme situations like big waves, so they are perfect for me.’ 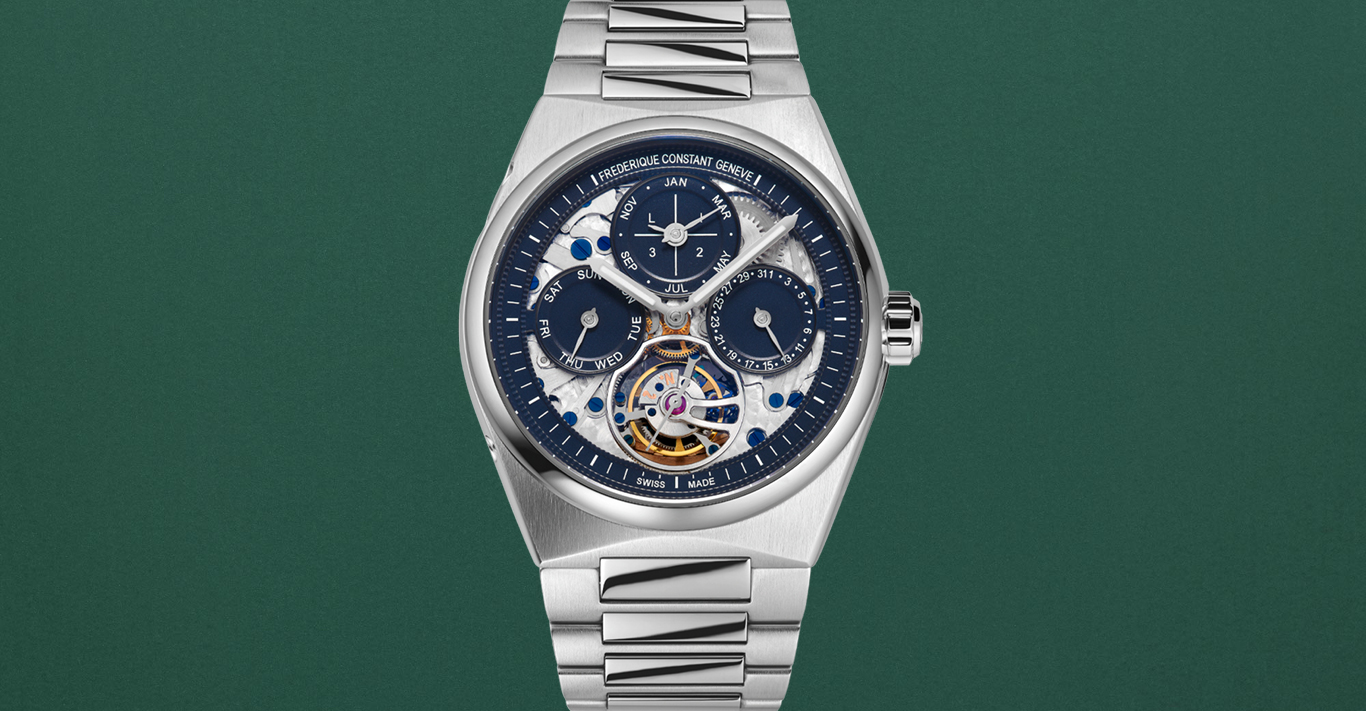 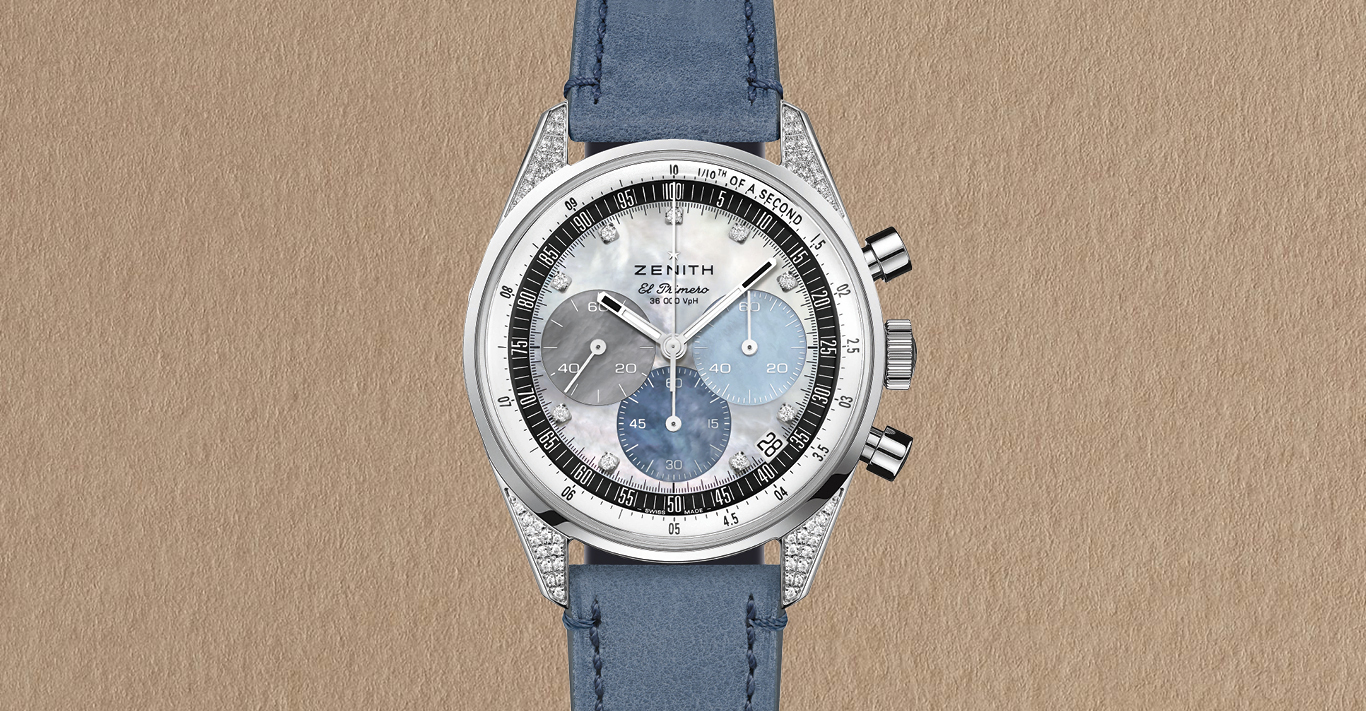 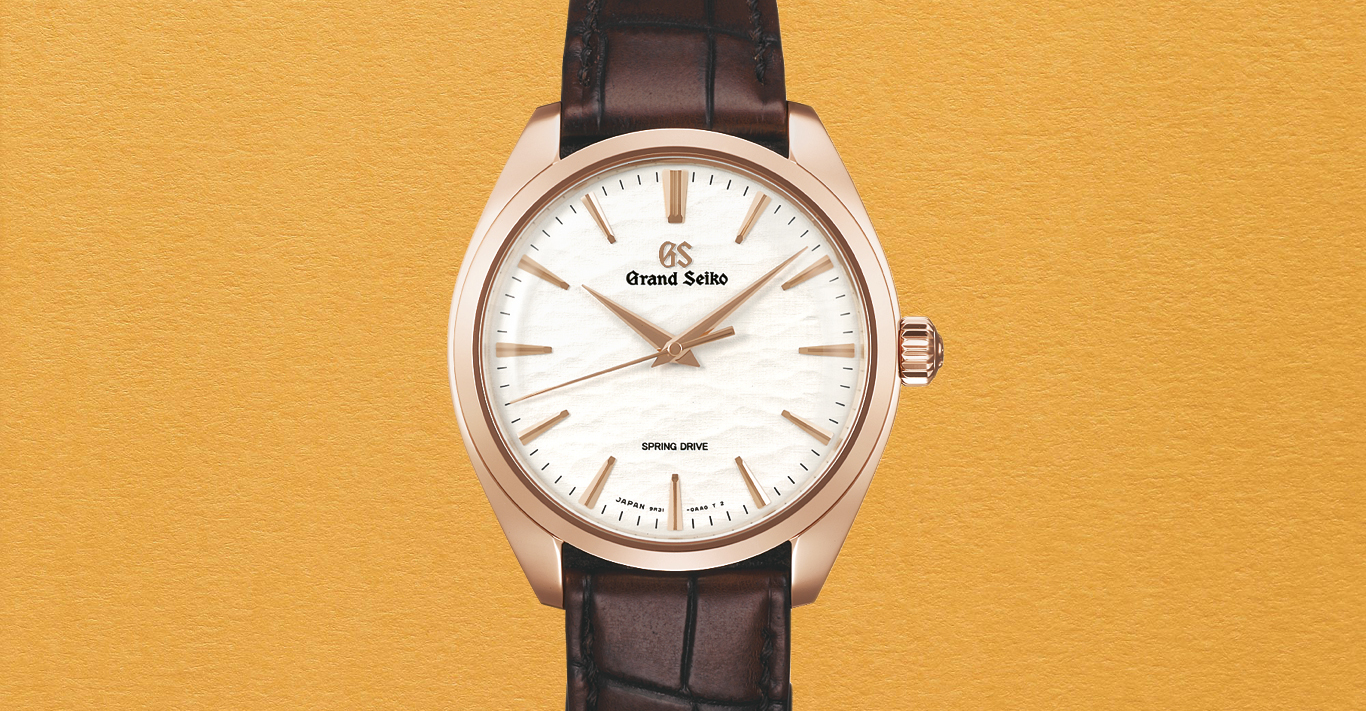