The watchmaker celebrates another Olympics at the top of its game with a special, sophisticated take on its iconic diving watch 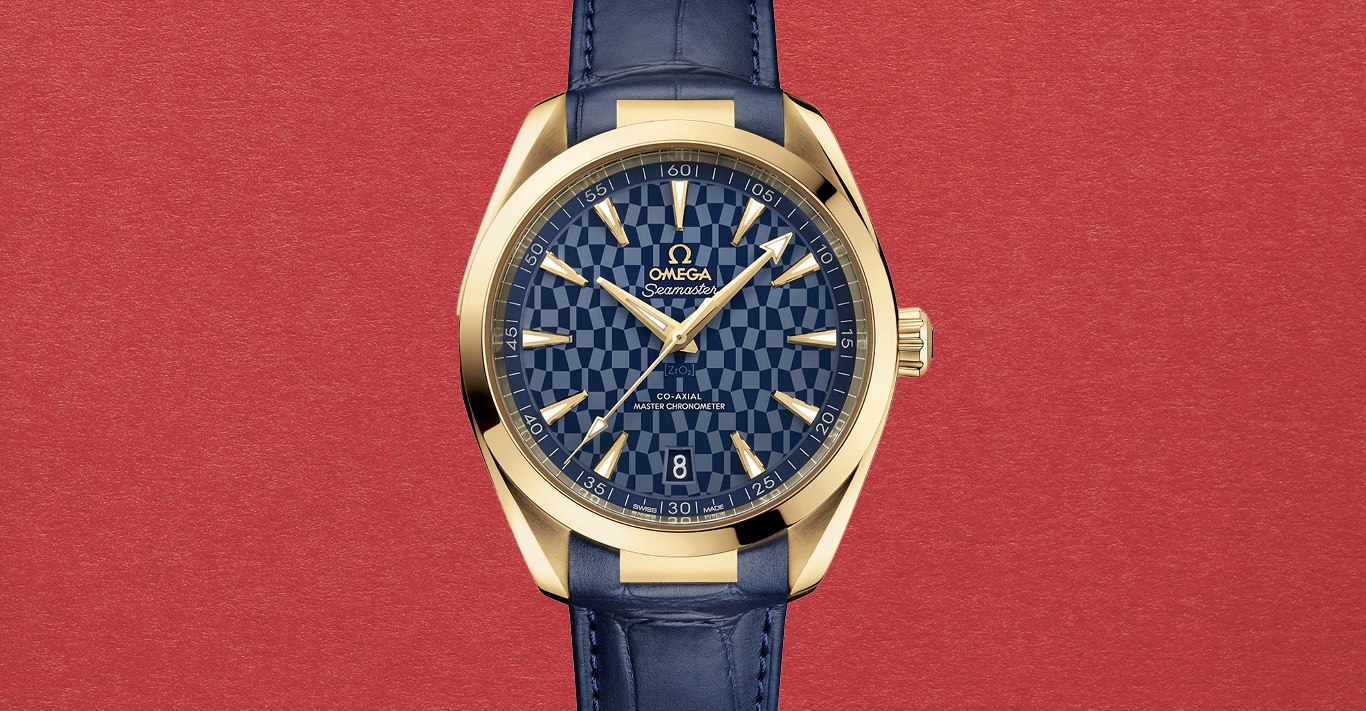 When it comes to sporting timekeeping, Omega has a winning formula that has been carefully honed over several decades. The Official Timekeeper of the Olympics since 1932, its precision timing has determined some of the Games most important moments, where every split second counts. And as it returns to the role for the 29th time in Tokyo, it will once again play a crucial part as thousands of athletes go for gold.

This prized material is the natural choice for two special versions of its Seamaster Aqua Terra created to mark the occasion. Available in 38mm and 41mm sizes, the watch catches the eye with a radiant combination of an 18ct yellow-gold case and the deep blue of the leather strap and dial. The latter has been engraved with a special pattern inspired by the Tokyo 2020 Olympic Games emblem, lending depth to the design. 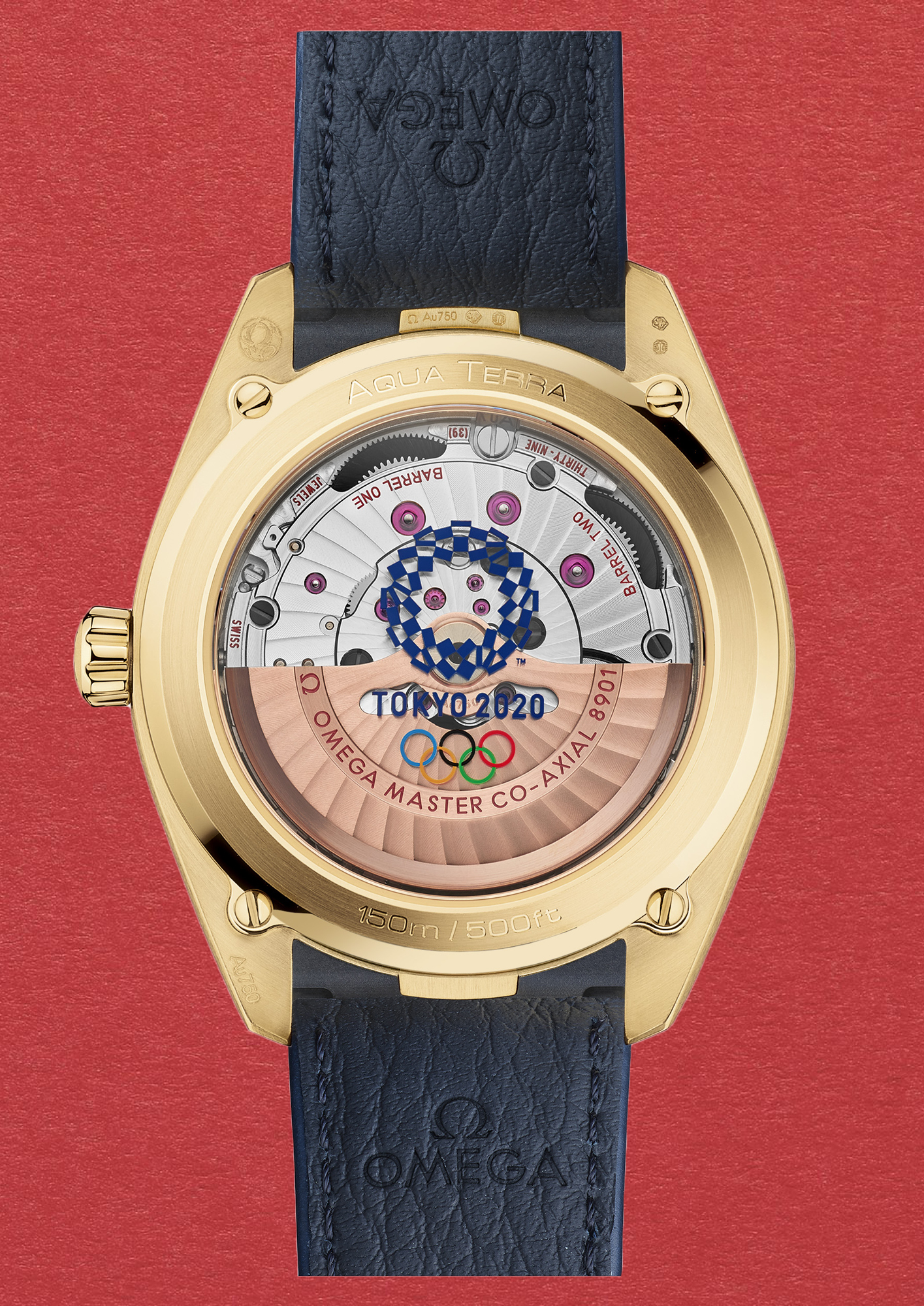 The full motif has been transferred onto the sapphire-crystal case back, allowing Omega’s precision watchmaking to be admired. Here, this comes in the form of a Co-Axial Master Chronometer calibre, containing innovative components delivering the highest standards of precision, performance and anti-magnetism.

And if there’s one person who knows just what it takes to take the top place on the podium it’s Michael Phelps, the most decorated Olympian in history. A long-standing Omega ambassador, the superstar swimmer is fittingly one of the first people to wear the watch. ‘If you’re an Olympian, or trying to become an Olympian, it’s a 24-hour, seven day a week job. It’s non-stop. It’s around-the-clock,’ says Phelps. ‘To really be prepared for an Olympic Games, you have to put in the work. You have to go through the struggle. For the journey, I went five times, it was never easy, but I know the work that I was doing gave me the results that I deserved.’