In 1950, a patent was granted for a luminous substance based on tritium, superseding the radium-based paste previously used to illuminate watch dials. Panerai would use this innovation as inspiration for a new timepiece that took the same name, Luminor, and in the decades since has gone down in horological history as one of the most important diving watches.

As the Luminor celebrates its 70th anniversary, Panerai has released a new collection bringing the technology into the modern day. Among these is the new Panerai Luminor Marina Carbotech – 44mm, limited to 270 pieces and to be sold exclusively in Panerai boutiques worldwide.

Its defining characteristic is the bold use of new grade of Super-Luminova titled ‘X1’, providing a higher and longer-lasting degree of luminosity. As well as the being applied on traditional areas such as the hands and indices, it has been used to highlight iconic elements of the Luminor case, from the bridge protecting the winding crown to the stitching on the strap.

The innovative approach continues to the case, which is made from hig-performance Carbotech. The material is constructed from thin layers of carbon fibres superimposed on each other and then fused under high-pressure, temperature-controlled conditions, before being finally consolidated with an advanced polymer. The result is a material that is highly resistant to stress and corrosion while being remarkably light.

The Panerai Luminor Marina Carbotech – 44mm, water resistant to 300 metres, is powered by the in-house P.9010 movement, offering a power reserve of three days. In a testament to Panerai’s confidence in the quality of its watchmaking, the watch comes with an extended guarantee of 70 years. 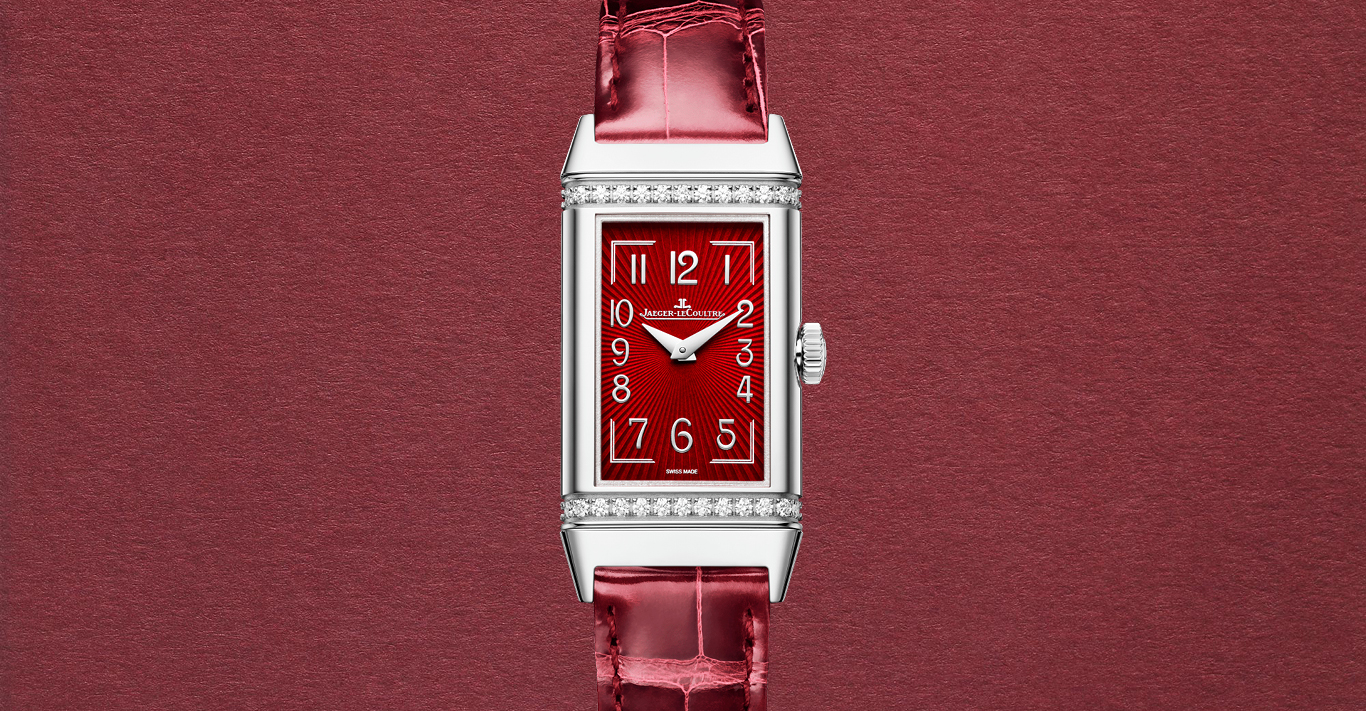 Lady in red: Jaeger-LeCoultre Reverso One 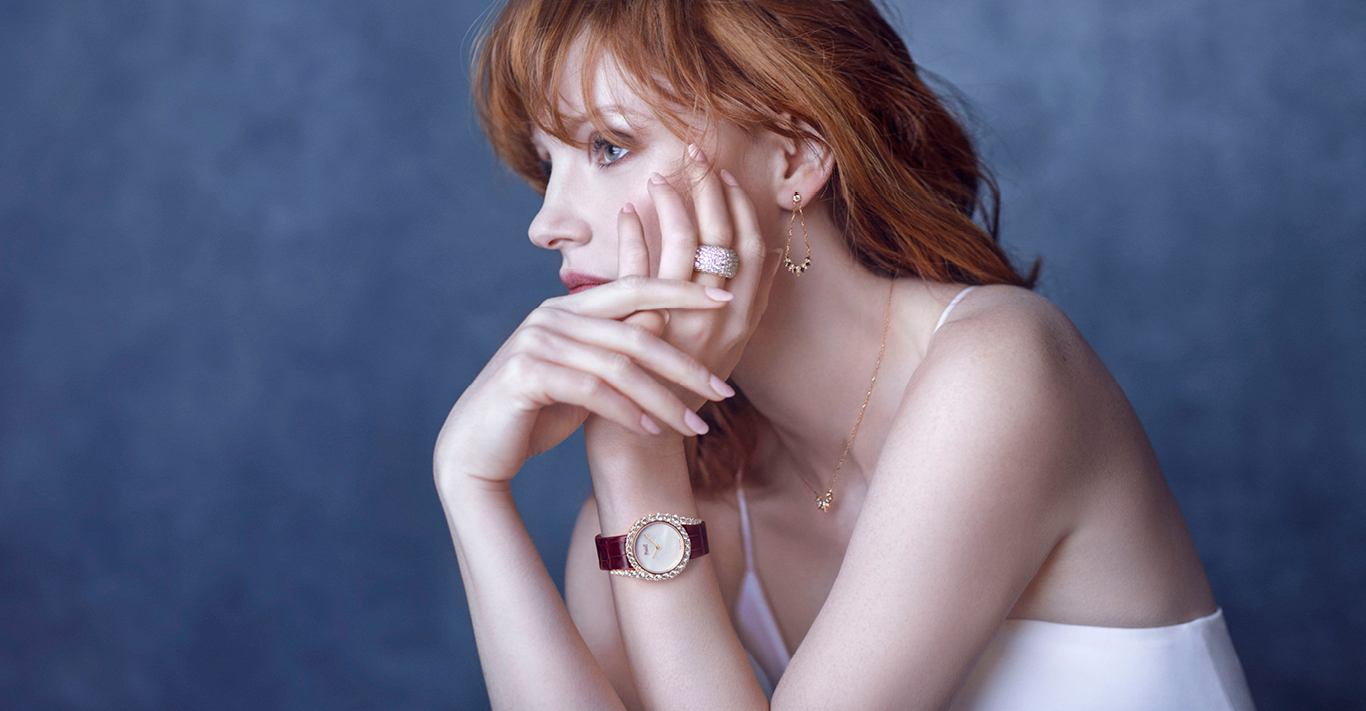 The esteemed watchmaker and jeweller celebrates ten outstanding women innovating across the worlds of culture, philanthropy, business and more 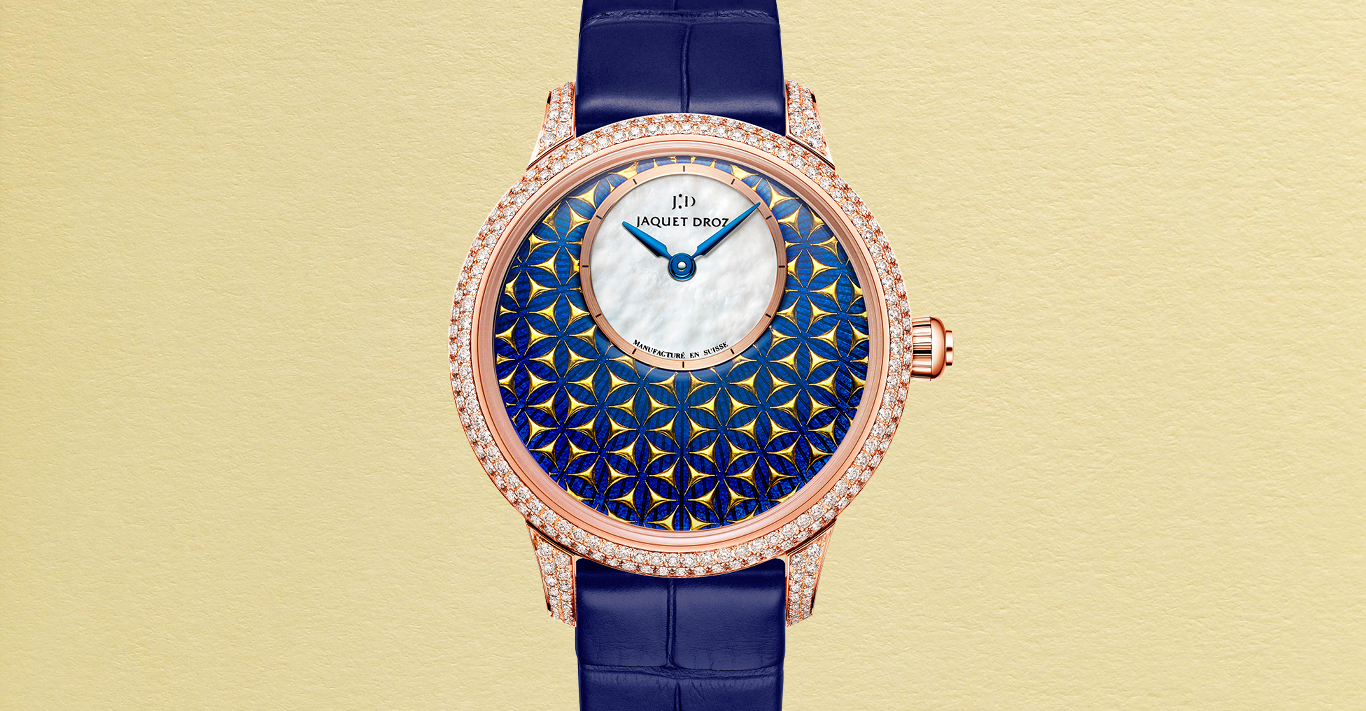