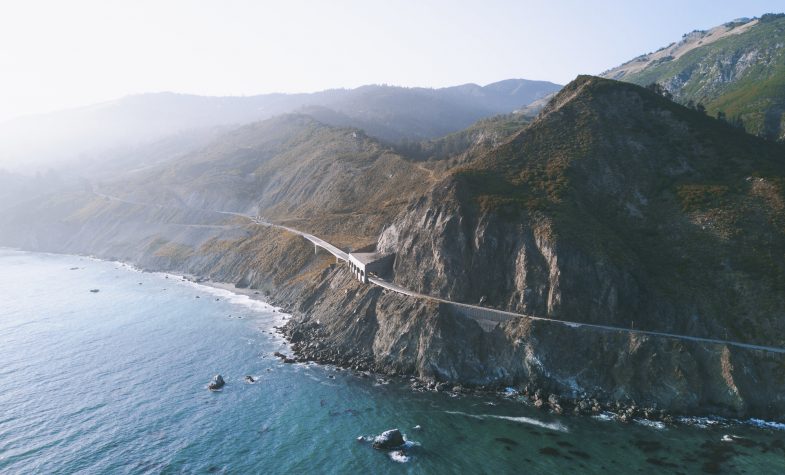 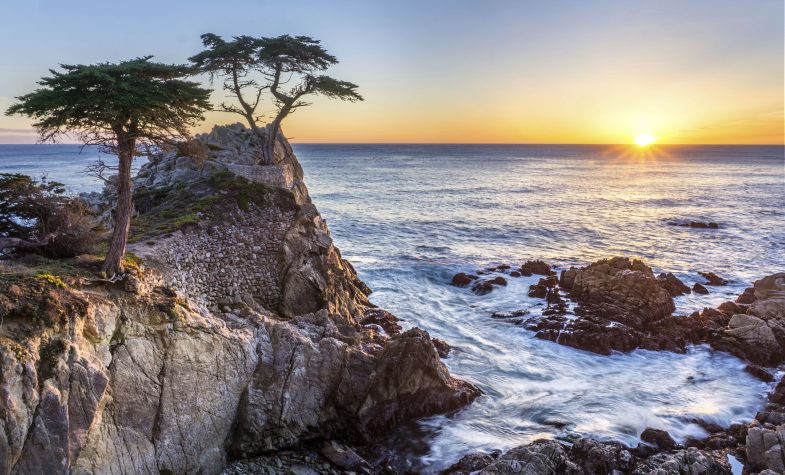 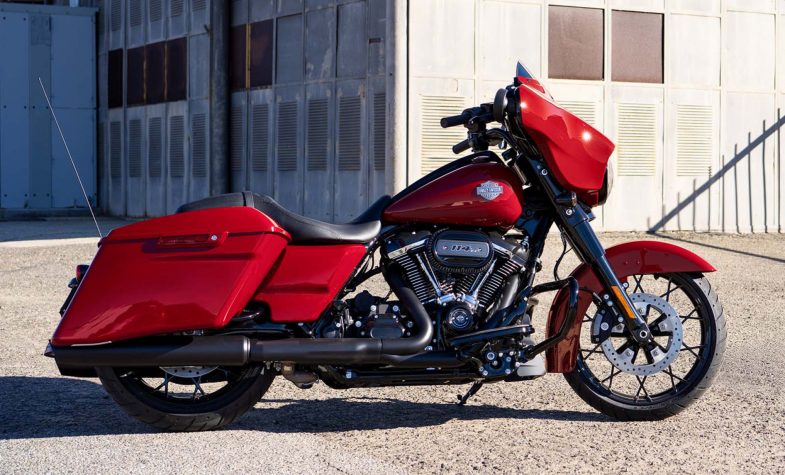 A road trip on the Pacific Coast Highway

A road trip on the Pacific Coast Highway 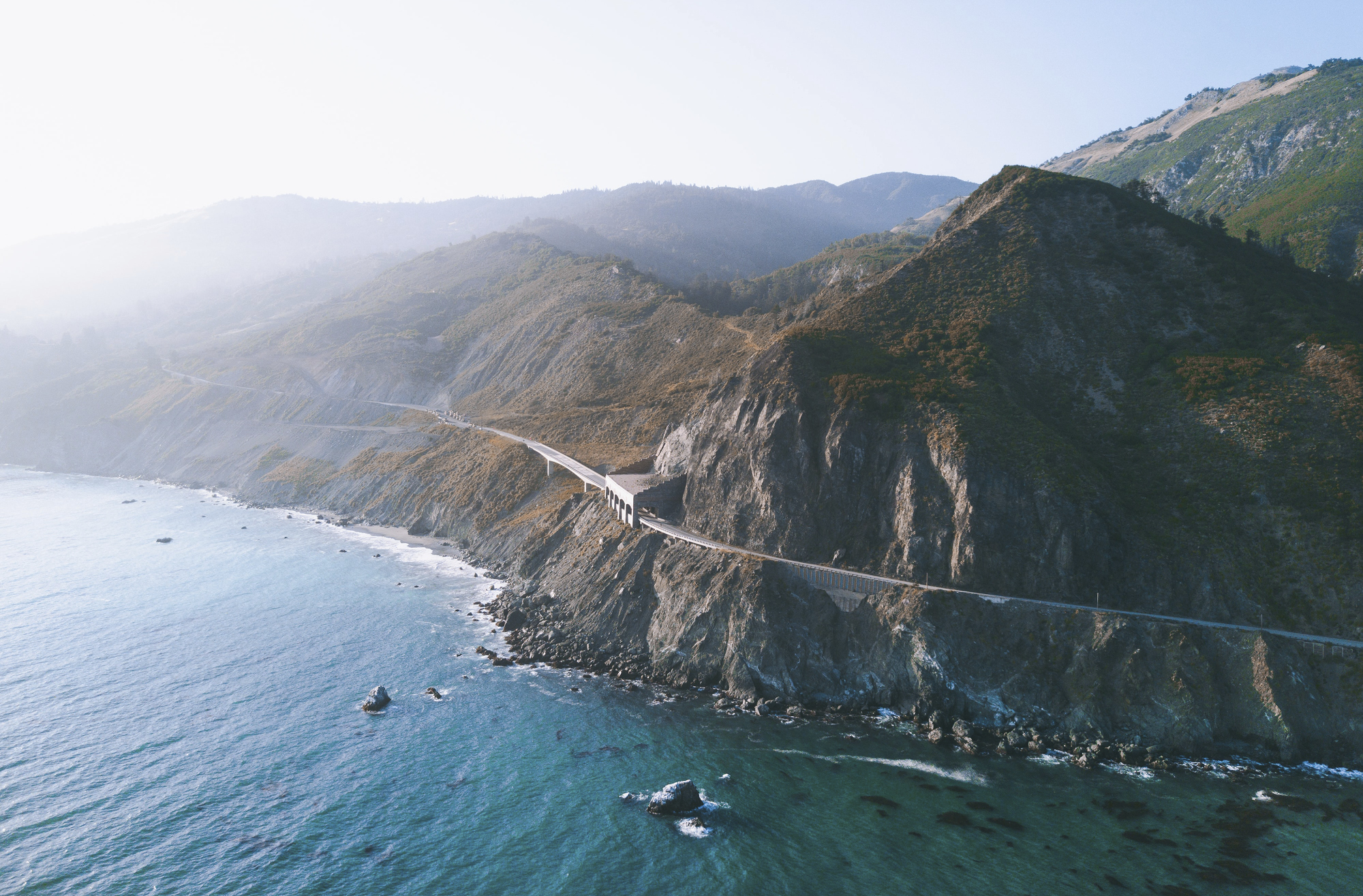 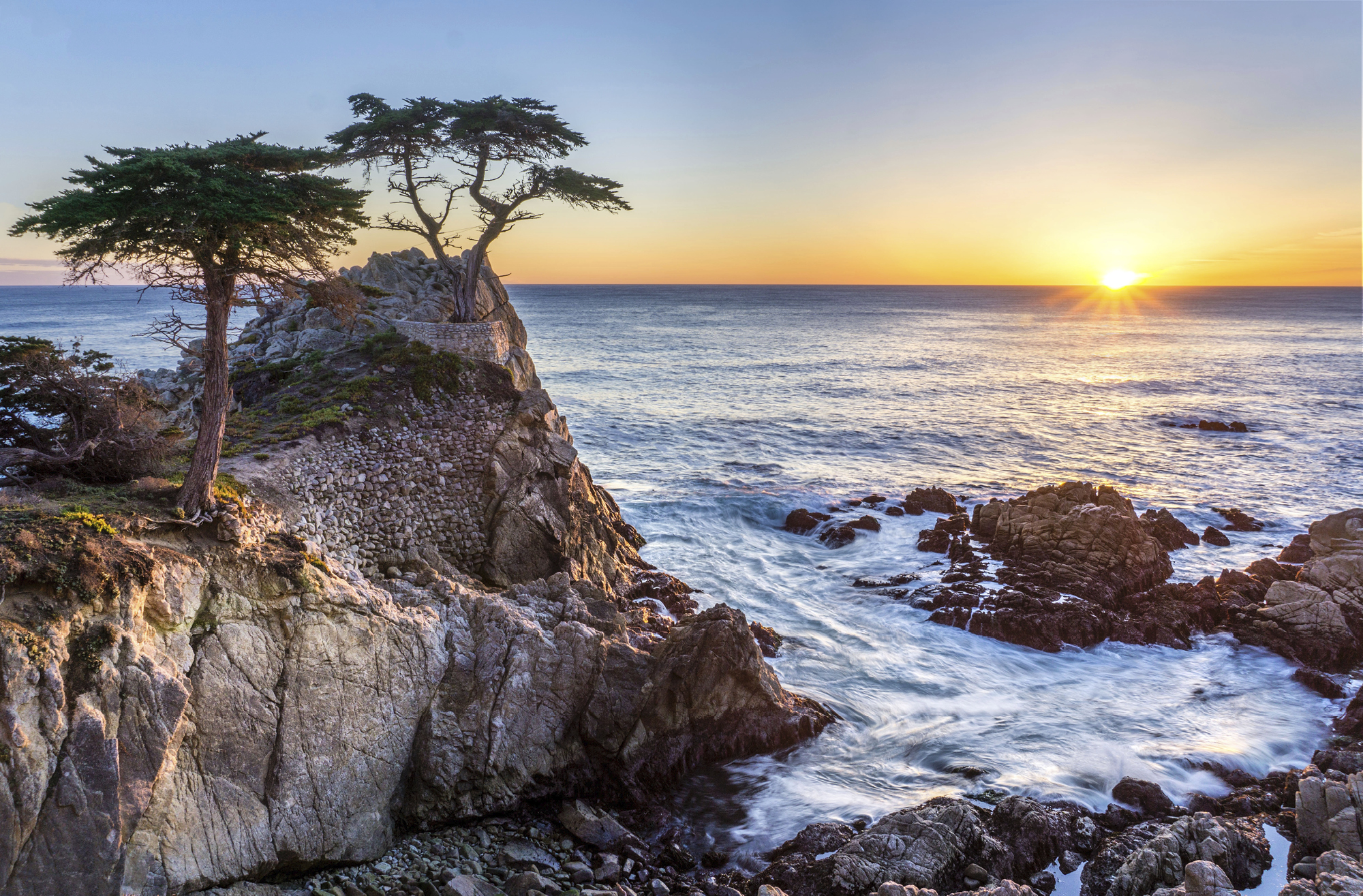 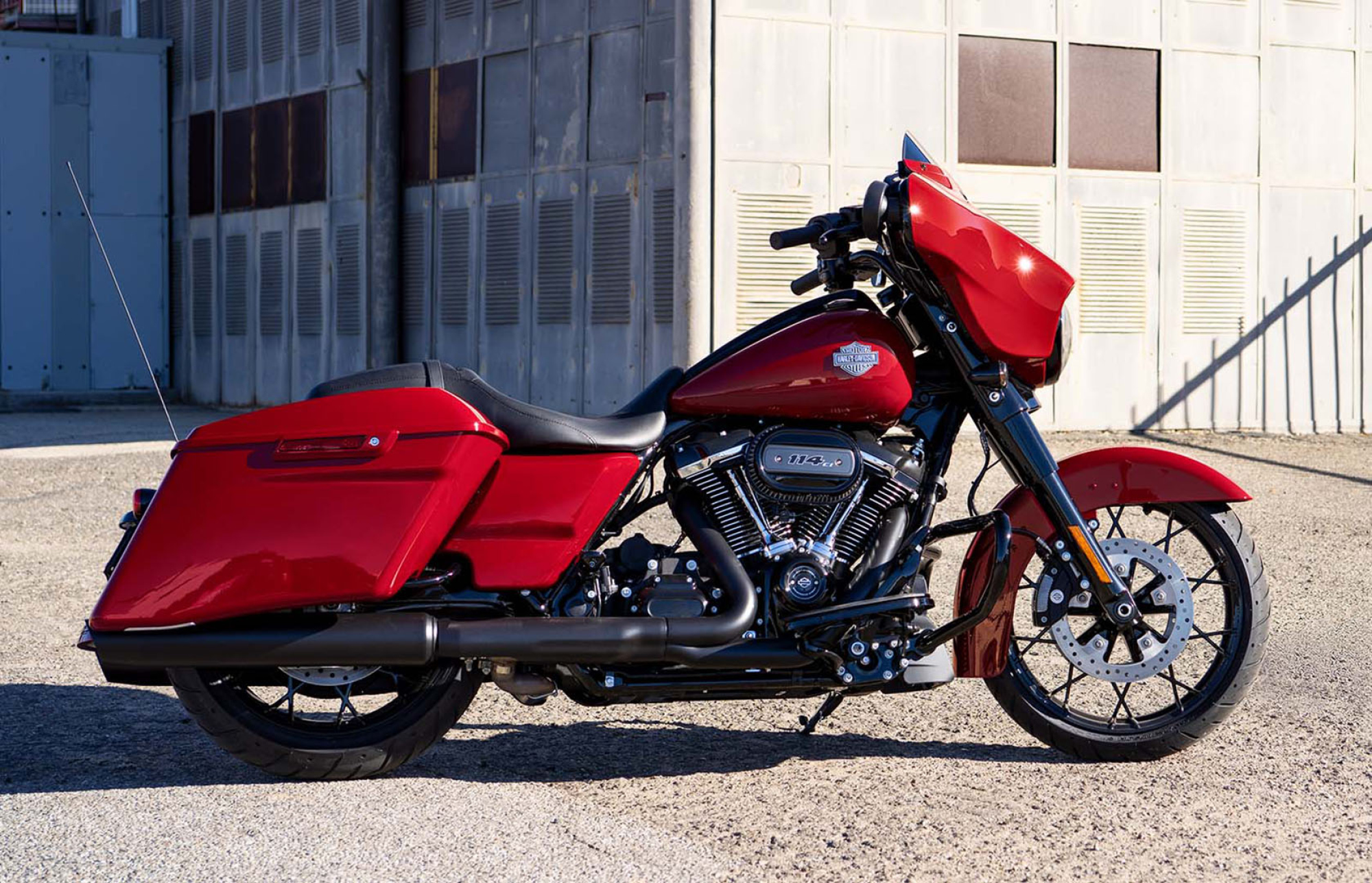 If you are from a small Italian town and grew up on a diet of 1960s and 1970s American movies, chances are Easy Rider was the re-run you were most looking forward to. And if motorbikes were your obsession, no matter how dangerous and exciting Peter Fonda and Dennis Hopper were, the heroes – or is that anti-heroes? – of the picture were the Harleys.

To me, there is nothing more American than a Harley-Davidson: it’s a Chuck Berry riff, a Schott Perfecto leather jacket, a dive bar at 2am, an endless refill of black coffee in a road-side diner.

San Francisco was the obvious start of my American Dream. Those ups and downs look instantly familiar and riding them on my Milwaukee-Eight 114-powered two wheels was beyond a thrill – it was pure joy. VJ Groceries, where Steve McQueen stocks up for his TV dinners in the 1968 cult classic Bullitt, is still there, still the same, and it’s just a stone’s throw from Chinatown, the oldest in North America and the largest outside of Asia. My morning coffee was at Caffe Trieste, the first espresso house on the West Coast, which looks virtually unchanged since it was founded in 1956. Go there for the cappuccinos, stay for the barista Italo-American banter.

The moment you head down south and leave San Francisco behind on ‘the One’ you understand that the hype is worth believing: those sweeping ocean views are so breathtaking you want to shout ‘hell yeah!’ inside your helmet (I did, multiple times), and those deceptively hard bends are what you are there for. Now I understand when people write in countless blogs that you have to actually ride the PCH – you are doing 60 mph and some curves are tighter than they look, the changes in slope are frequent and you tend to get distracted by those vistas.

A stop in Santa Cruz is worth it for the Beach Boardwalk Amusement Park, a classic 1950s park made famous by the movie The Lost Boys, but then keep on driving until you get to Carmel-By-The-Sea, a picturesque and Instagram-perfect seaside town. Carmel, as it’s commonly known, was established in 1916 as an artists’ community but as I was driving in, I felt I was in a California version of a Christmas rom-com: the European-style cottages are immaculate, the huge Christmas tree is impeccable and all the couples look so healthy they could be in an advert for Gwyneth Paltrow’s Goop. This is not to say that you won’t be able to find many quaint little galleries, and most of them are still owned by the artists themselves. For the foodies, Enzo is a terrific Italian spot just off Ocean Avenue where the owner – you guessed it right, Enzo – will entertain you with stories about his 35 years in Carmel and his celebrity clients, including Clint Eastwood, who was mayor of the town in the late 1980s. It doesn’t get more California than this.

A few fast bends south of Carmel and you will get to Bixby Creek Bridge, a Big Sur must-see and perhaps one of the most photographed bridges in the world. If you are into Beat writers, Bixby Canyon, just below the bridge, is where Jack Kerouac spent a few alcohol-fuelled weeks writing his famous novel Big Sur, in the cabin owned by Lawrence Ferlinghetti, the founder of City Lights Bookstore.

A friend who has done this trip before recommended I stopped frequently to soak up ‘the scene’ and he was right: some of the small gas stations look like they haven’t changed since the 1950s, all bright colours and faded signs, and the diners all look so familiar from countless movies and TV shows. Sipping a black coffee at the counter watching all the different characters coming in and out was cheap entertainment.

As you approach the City of Angels the road gets wider and straighter and once you get into Malibu, I highly recommend a visit to Neptune’s Net, a kitsch seafood shack that’s all Americana and has been a favourite hang-out for bikers and surfers for decades. There is nothing fancy about it: you order at the window, wait for your name to be called over the intercom and sit at one of the picnic tables on the patio eating your crab cake while admiring the dozens of motorbikes parked up front. Striking up a conversation with a fellow rider is easy and the clientele is a truly diverse bunch, from young to old, from café racer-loving hipsters to Harley-Davidson fanatics.

Different kinds of corners take you up from Malibu to Topanga Canyon where I was staying, all tight and narrow, but if your sonic bullet is low and balanced like my Street Glide the riding experience is insuperable. I could picture Bob Dylan going to visit Joni Mitchell or another member of the Laurel Canyon set (who all lived nearby) on his motorbike, a 1964 500cc Triumph T100.

What’s the best way to end your California bike trip? In my case it was crossing the city in a very heavy downpour, which I’m sure everyone knows is very, very rare in Los Angeles. The Harley sound system kept me entertained, the ABS kept me upright when the Angelinos had rain-induced I-must-change-lane-NOW panic attacks and the knowledge I was sitting on a true American icon kept me feeling cool as hell in my wet leathers.

Because, above all, like that famous curly haired TV presenter and occasional pugilist likes to say, it’s all about how the bike makes you feel. 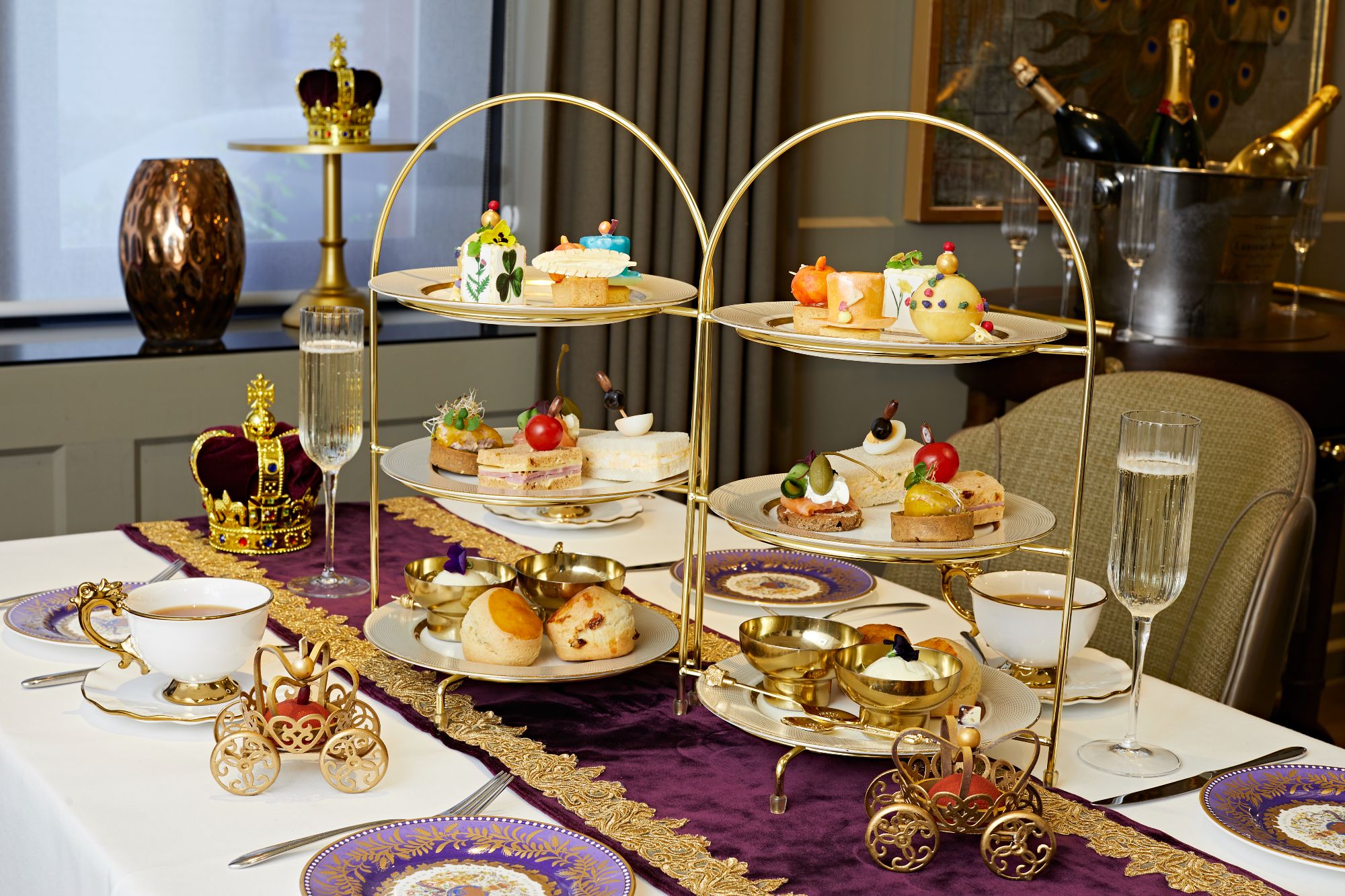 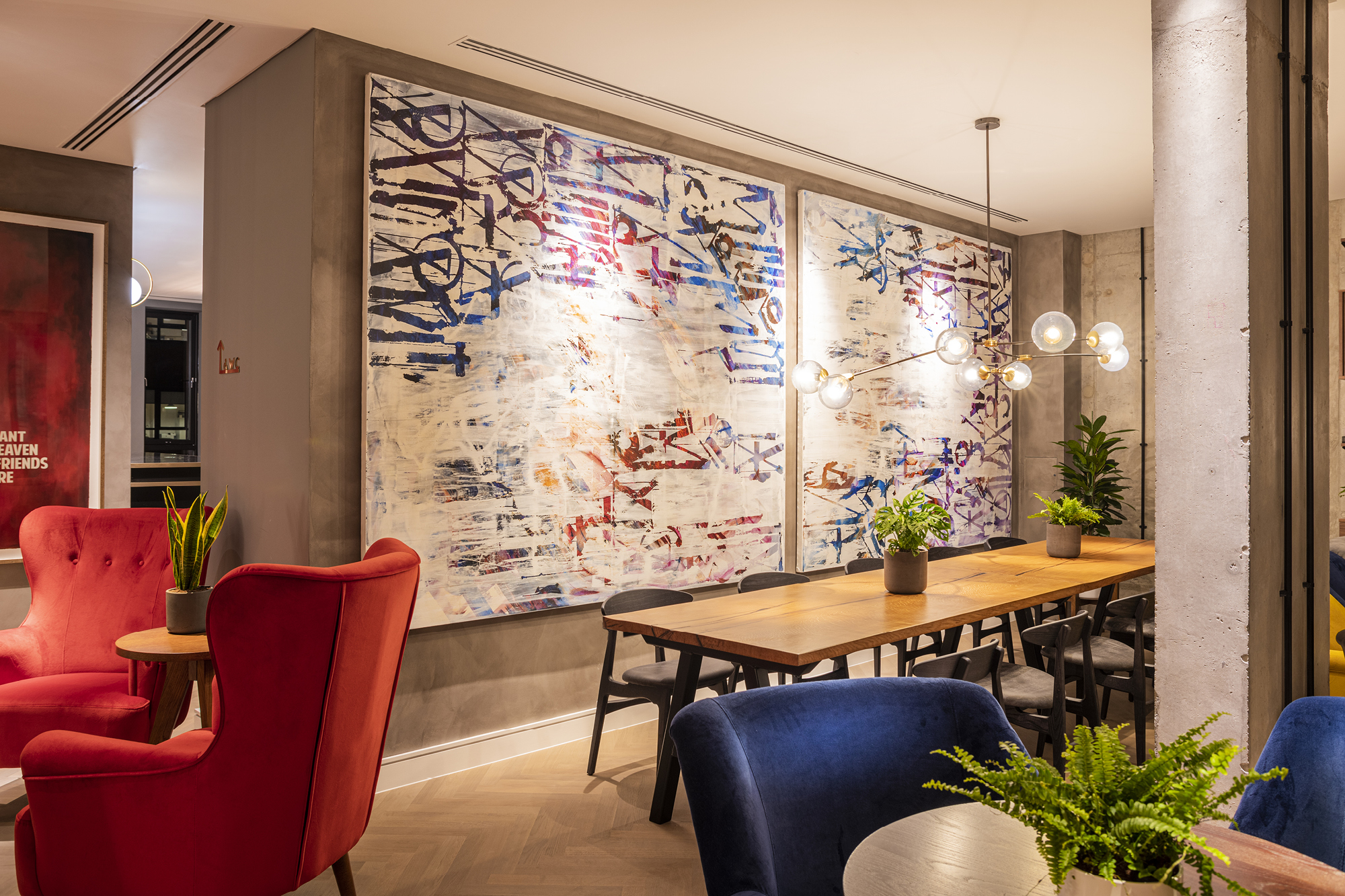 Offering all the luxury of a boutique hotel with the amenities of a long-stay residency, The Gate is ideal for an extended business trip to the city 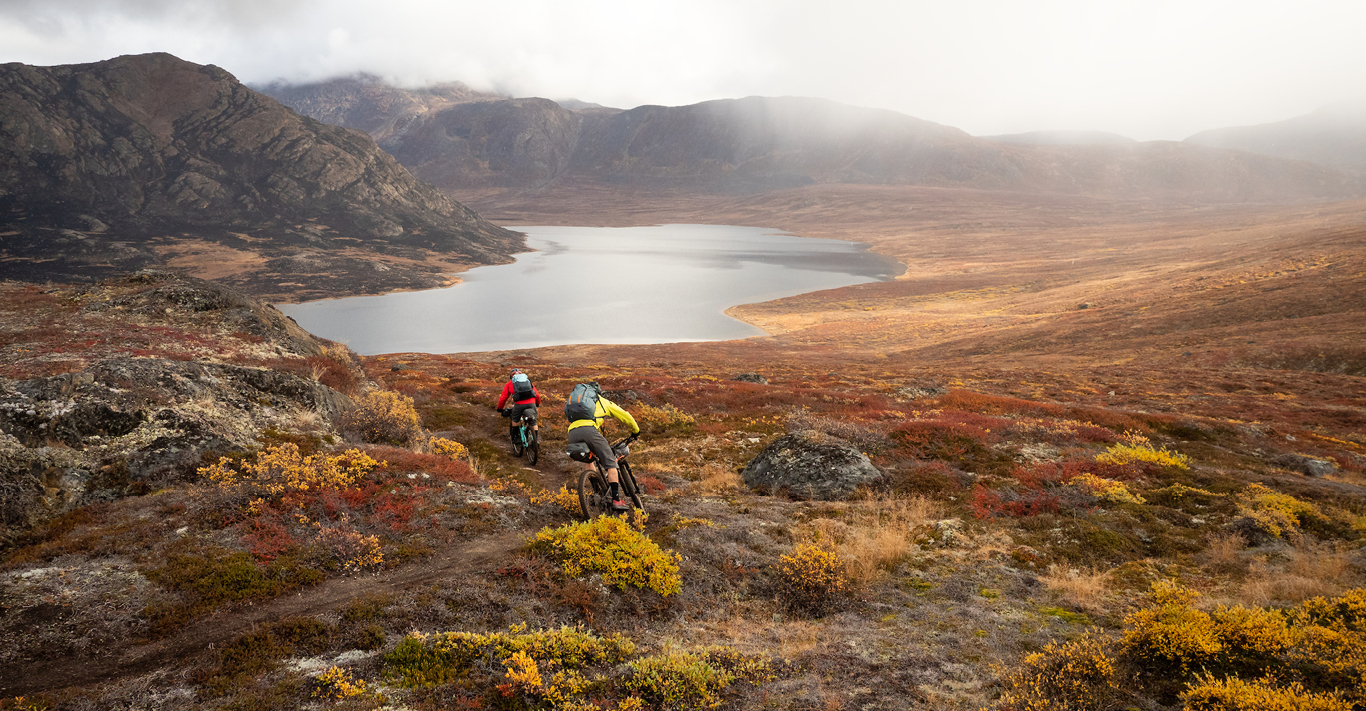 Real adventure is about pushing your personal limits. Joro Experiences helps you do just that, co-founder Henry Comyn explains