Along for the ride: Atlantic Canada 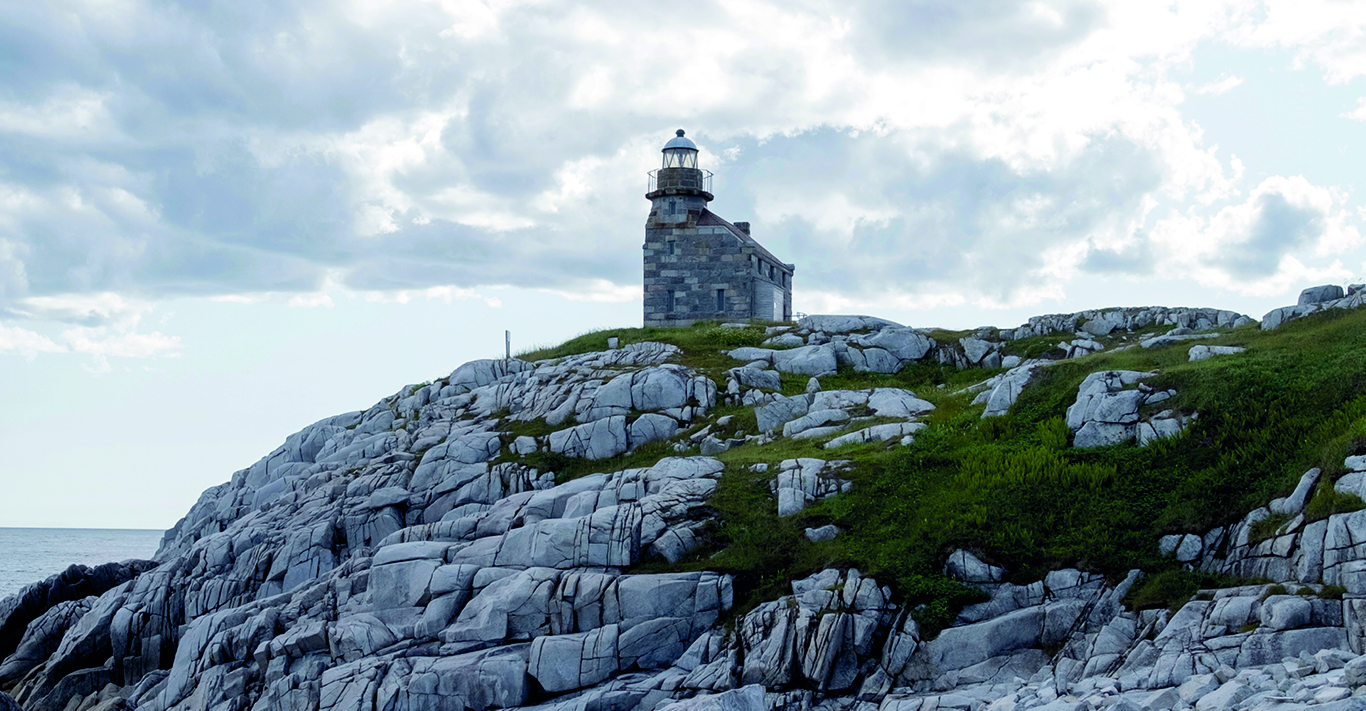 Sunrise is still an hour away, and as we tramp through foliage, our torches cast lonely patches of white into the surrounding forest. ‘Will it be light soon?’ asks my friend and photographer Alex Fleming. It’s 4:30am. We pass through the treeline and gaze up at the 1,100 steps that will lead us to the peak of the Alexander Murray Trail near King’s Point on the east coast of Newfoundland and Labrador, Canada. We summit an hour later, and the
sun swiftly rises on the horizon, illuminating the low-lying mist atop the forest far below.

The provinces of Newfoundland and Labrador (NL), Nova Scotia (NS), Prince Edward Island (PEI) and New Brunswick (NB) comprise a region recently named Atlantic Canada. This vast expanse of land, which is almost double that of Great Britain but with a population of fewer than 2.5 million, is seldom visited by foreign travellers, who opt instead for the mountains to the west. But they shouldn’t. This part of Canada boasts an impressive number of discoveries for the 21st-century road-tripper, as Alex and I found out when we embarked on our three-week, 4,500-kilometre journey.

Over the following days, we progress some 1,250 kilometres along the Trans-Canada Highway to Channel-Port aux Basques on NL’s southern tip. Up in the north of the province at a village named Happy Adventure, we meet Gord Janes, a former commercial fisherman turned guide, who takes us out in a RIB to explore the coastline. Ramshackle fishermen’s cabins line the peaceful bays, bald eagles soar through the sky, and in the distance we even spot the blow of a humpback whale. While the fishing industry almost entirely destroyed the marine ecosystem here, life has bounced back in recent years, with an ever-increasing number of species returning to these waters.

After an overnight ferry across the Cabot Strait, we arrive in Nova Scotia. We drive towards Cape Breton Island and the Cabot Trail, a 300-kilometre route that meanders through Atlantic Canada’s most dramatic forests and coastline. Along the route, we stop at the Skyline Trail, a gentle seven-kilometre hiking route that boasts magnificent views over the Gulf of St Lawrence, and one of 26 marked trails in Cape Breton Highlands National Park. Further still along the trail, we even find a dram at the Glenora Distillery, the official producers of North America’s first single malt. It feels so familiar that if you were placed here without knowing, you’d think you were on the west coast of Scotland.

Crossing Canso Causeway, the only road that connects Cape Breton with the peninsula of NS, our direction is set for PEI. A short ferry crossing later, and you may as well be in another country altogether. The pines of Cape Breton have been replaced with luscious open farmland, and there’s a sense that PEI is a prosperous island. With the protected waters of the Gulf of St Lawrence on its northern shore, PEI also benefits from warmer waters and a gentler climate. These warmer waters aid the province in holding the proud title of Atlantic Canada’s oyster capital. ‘People love the oyster and people live the oyster in this community,’ notes Jeff Noye, the bearded craft-beer-drinking oyster-demolishing owner of Valley Pearl Oysters as he takes Alex and I out to harvest oysters near Tyne Valley. Shucks away.

Now 2,500 kilometres down, our journey continues across the Confederation Bridge that connects PEI with NB, where we drive into the forested heartland of Fundy National Park. On Bennett Lake, we borrow a Canadian canoe and paddle alone into the wilderness. In the warm afternoon, the air is filled with the smell of pine resin. The hum of life consumes us, and the water is warm to the touch. Later that evening, under a canopy of stars, we eat local salmon at our campsite as the Milky Way glides into view. ‘This is really what road tripping is all about,’ I note in my journal that day. From here, we travel on to Hopewell Rocks to witness the world’s highest tides, which are almost 14 metres high in some places, and which make the sandstone cliffs look as if they’ve been carved by an Impressionist sculptor.

Onwards, and our final ferry journey takes us across the Bay of Fundy and back to NS, where the road trip comes to an end. But not before surfing the gentle rollers of White Point Beach on the peninsula’s east shore and taking in its capital, Halifax, which should be twined with Shoreditch. Walking through the markets on our last day, I think about just how far we’ve travelled, and yet how quickly it passed by. ‘Well, time does fly when you’re having fun,’ notes Alex. That it does. 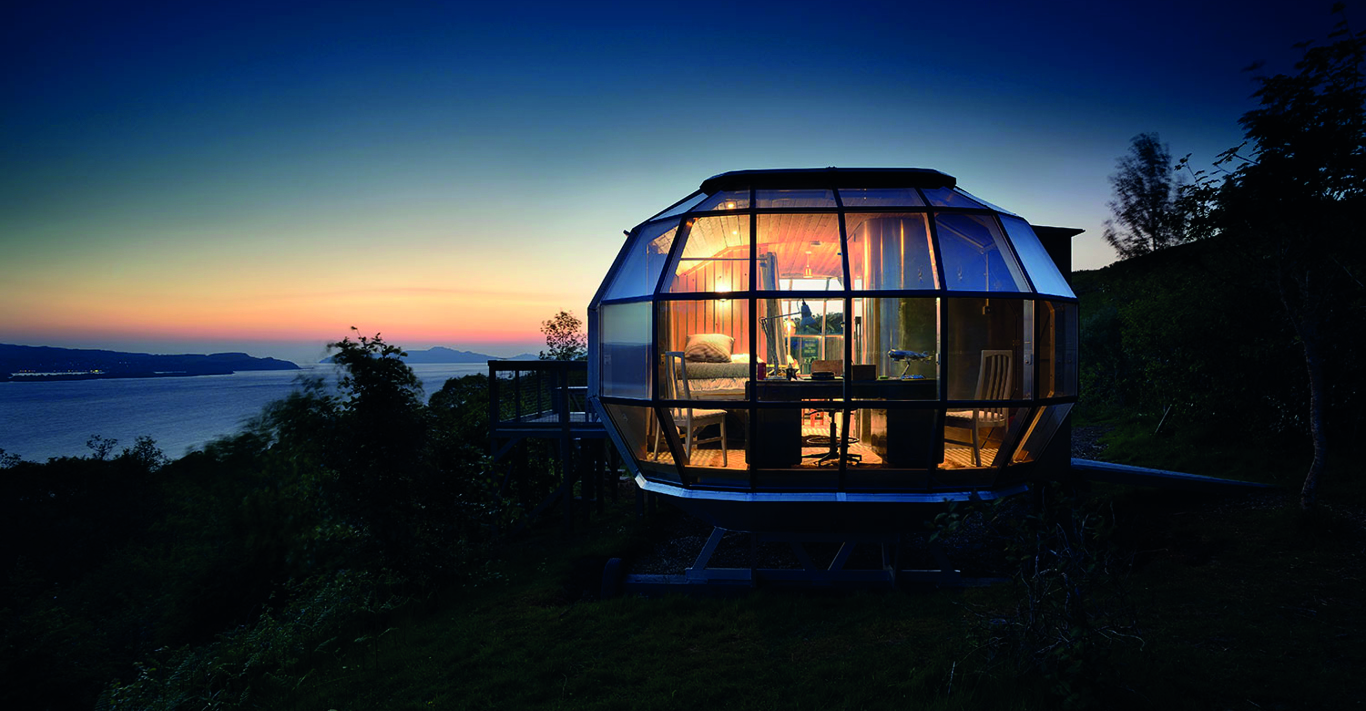 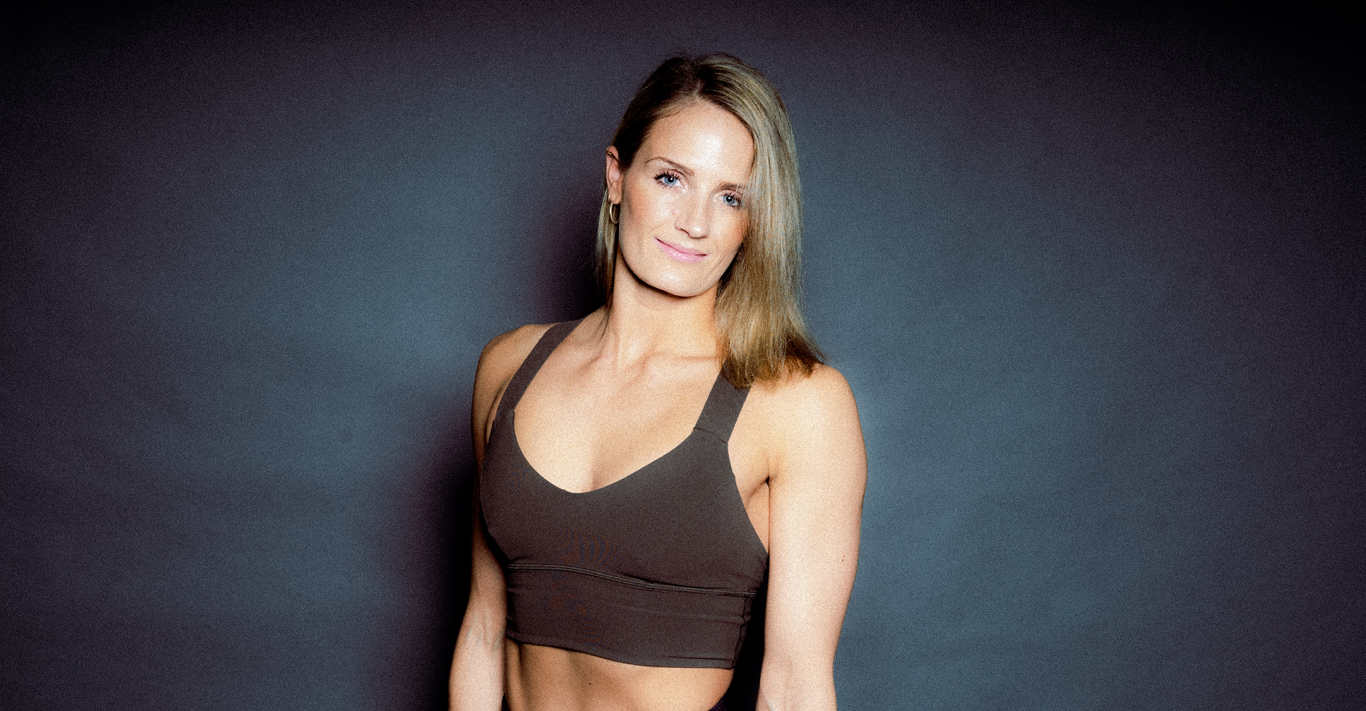 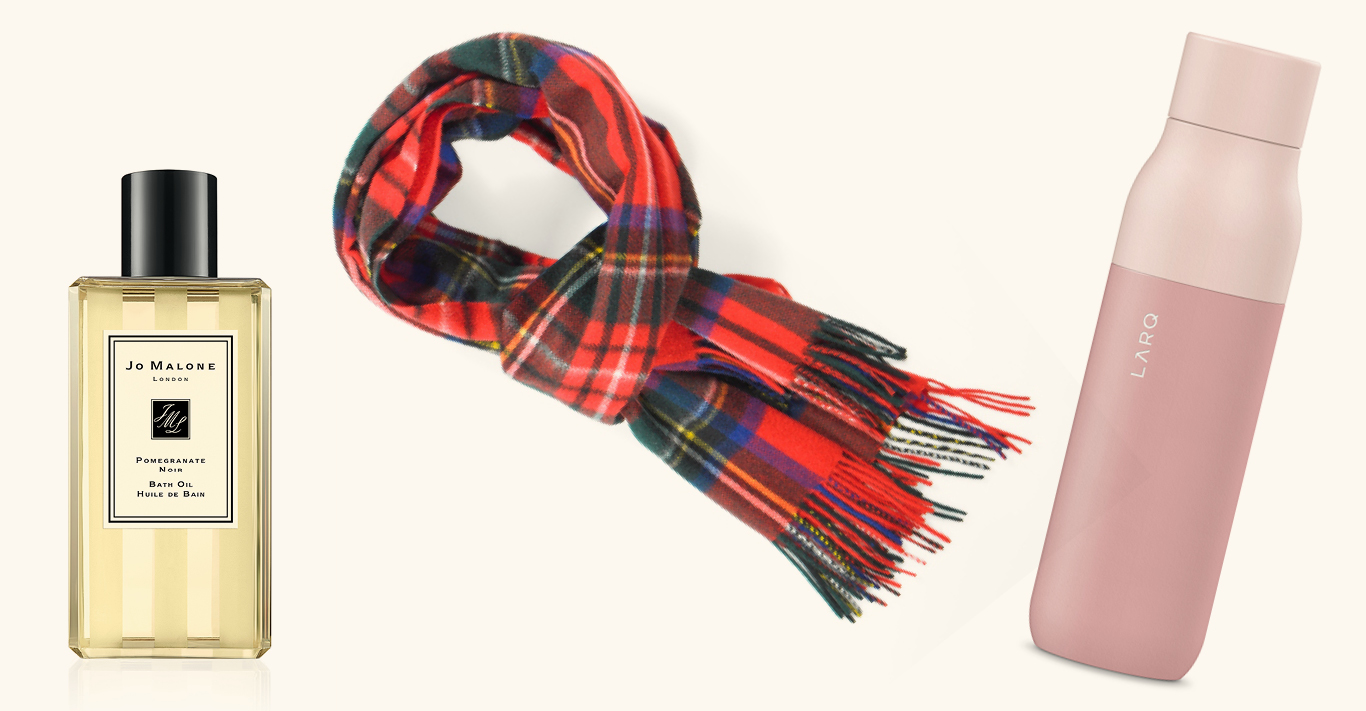