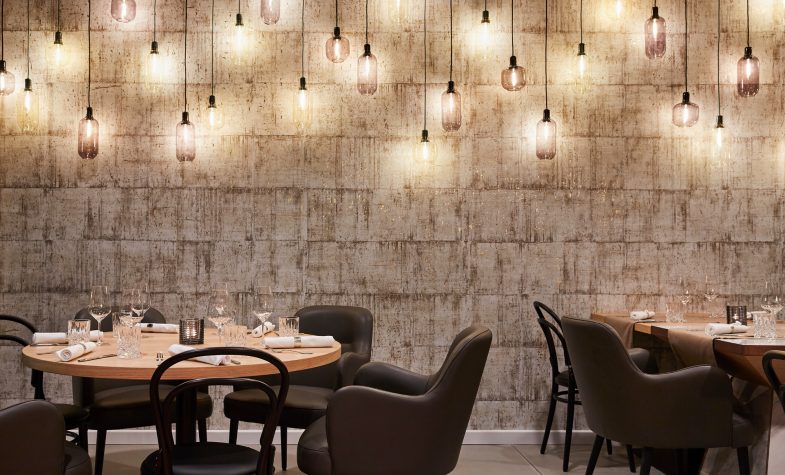 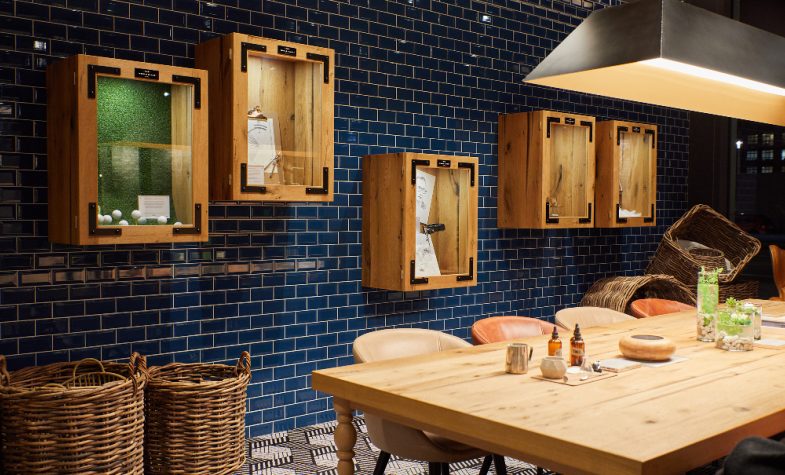 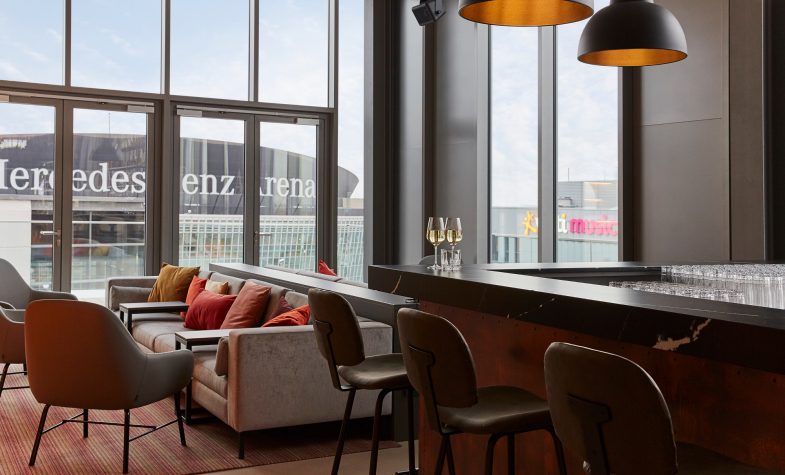 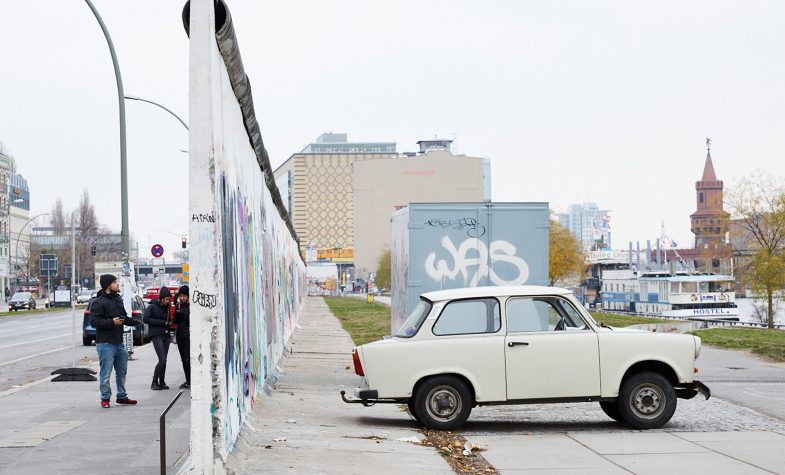 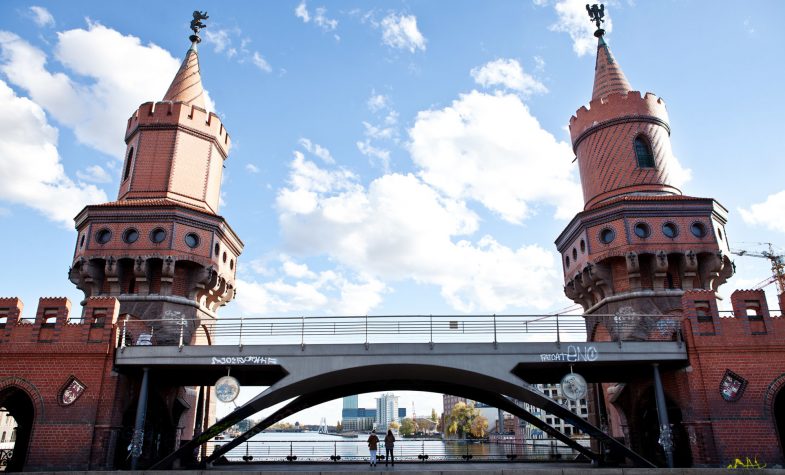 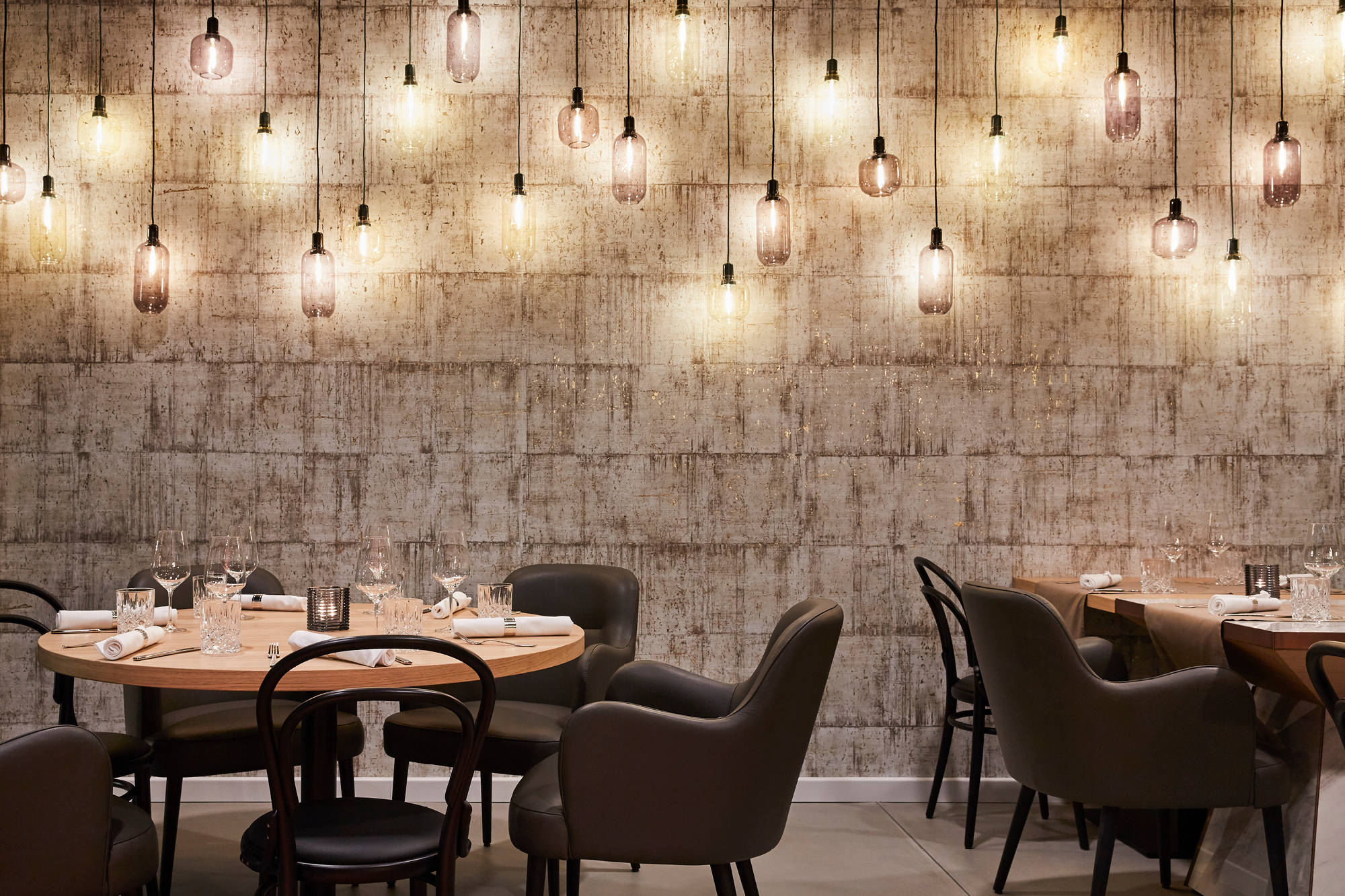 The lobby of Hotel Indigo Berlin - East Side Gallery

The lobby of Hotel Indigo Berlin - East Side Gallery 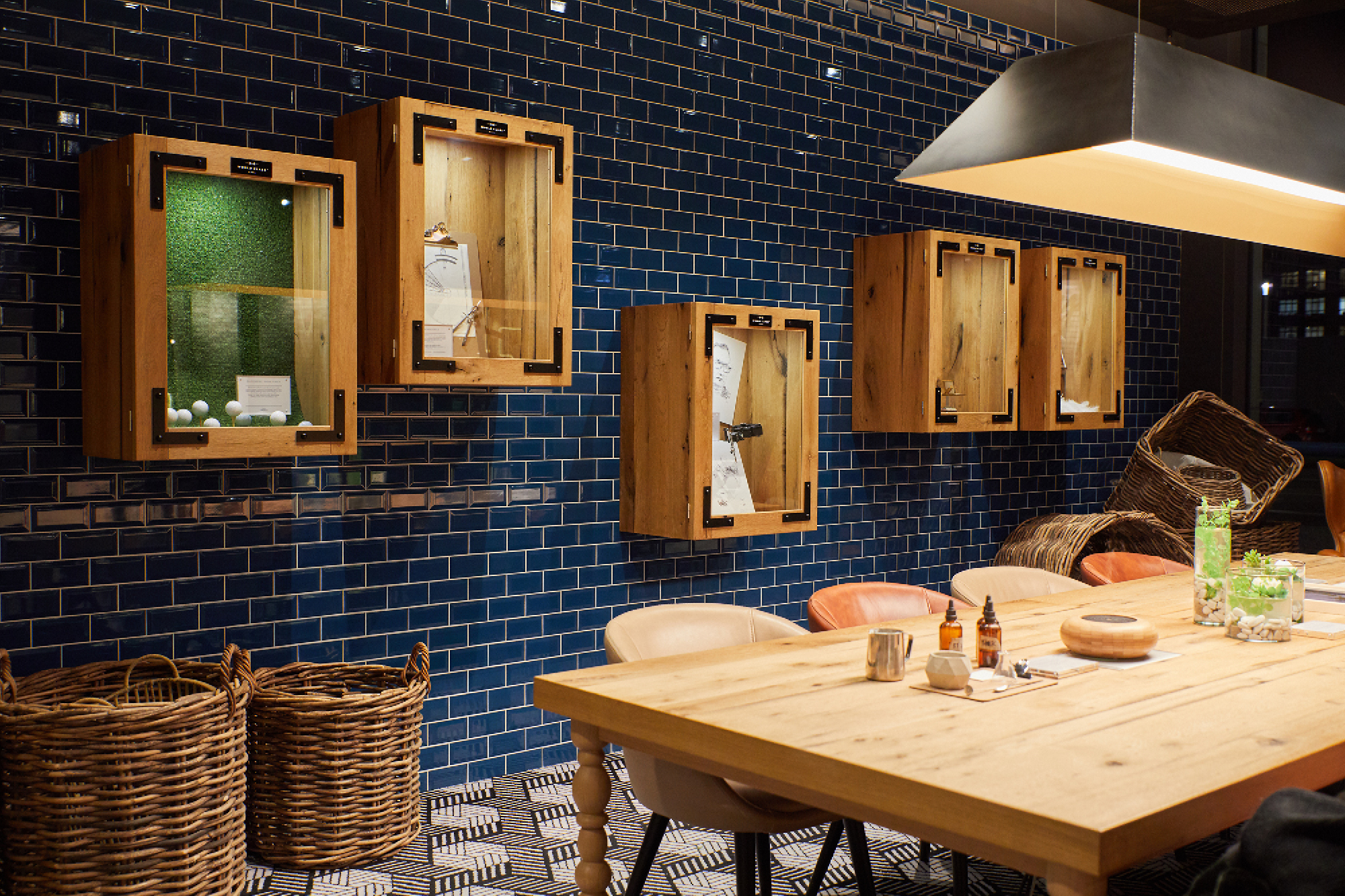 The hotel is located just next to the East Side Gallery

The hotel is located just next to the East Side Gallery 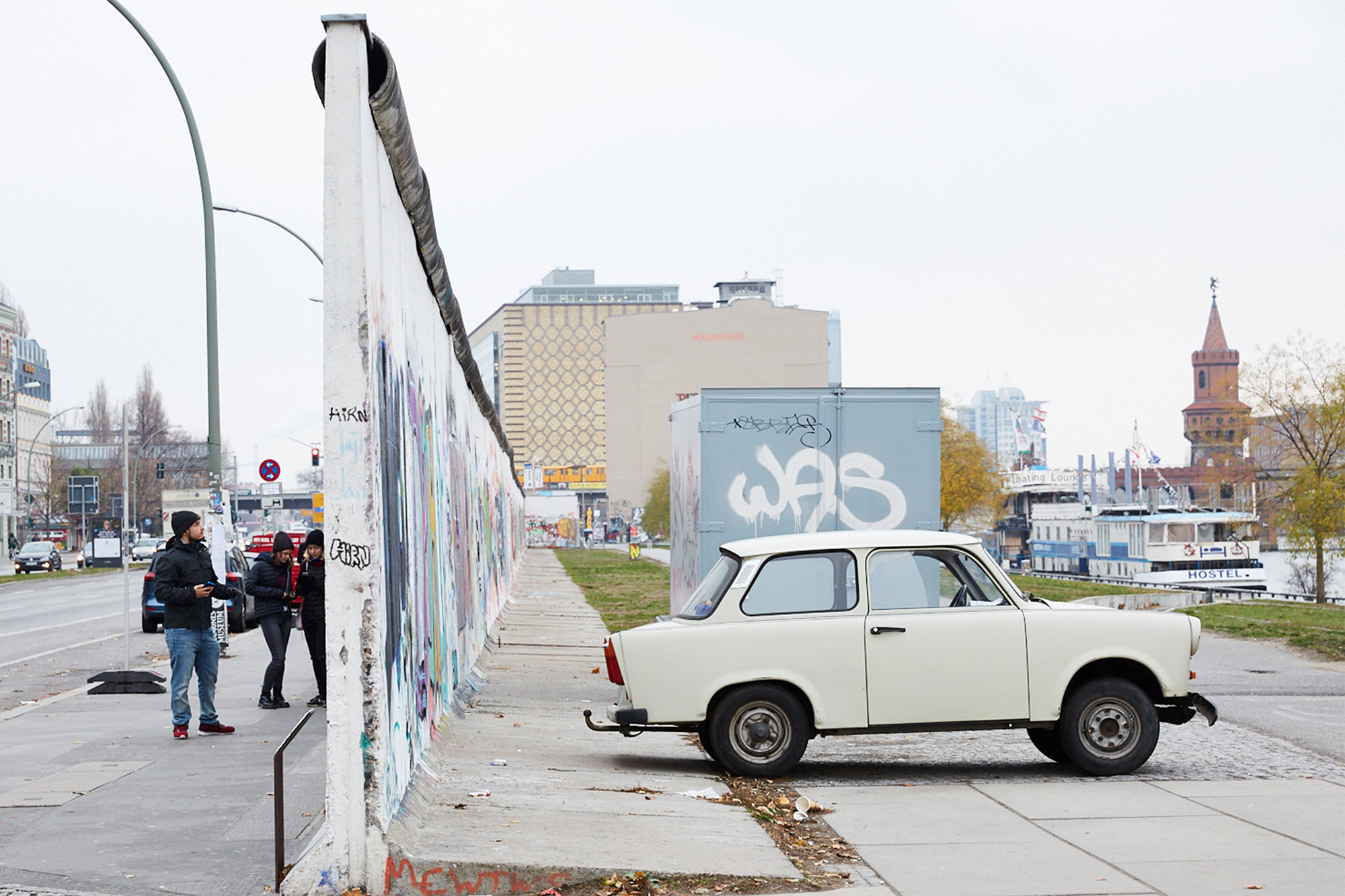 The Oberbaum Bridge is just a short stroll away

The Oberbaum Bridge is just a short stroll away 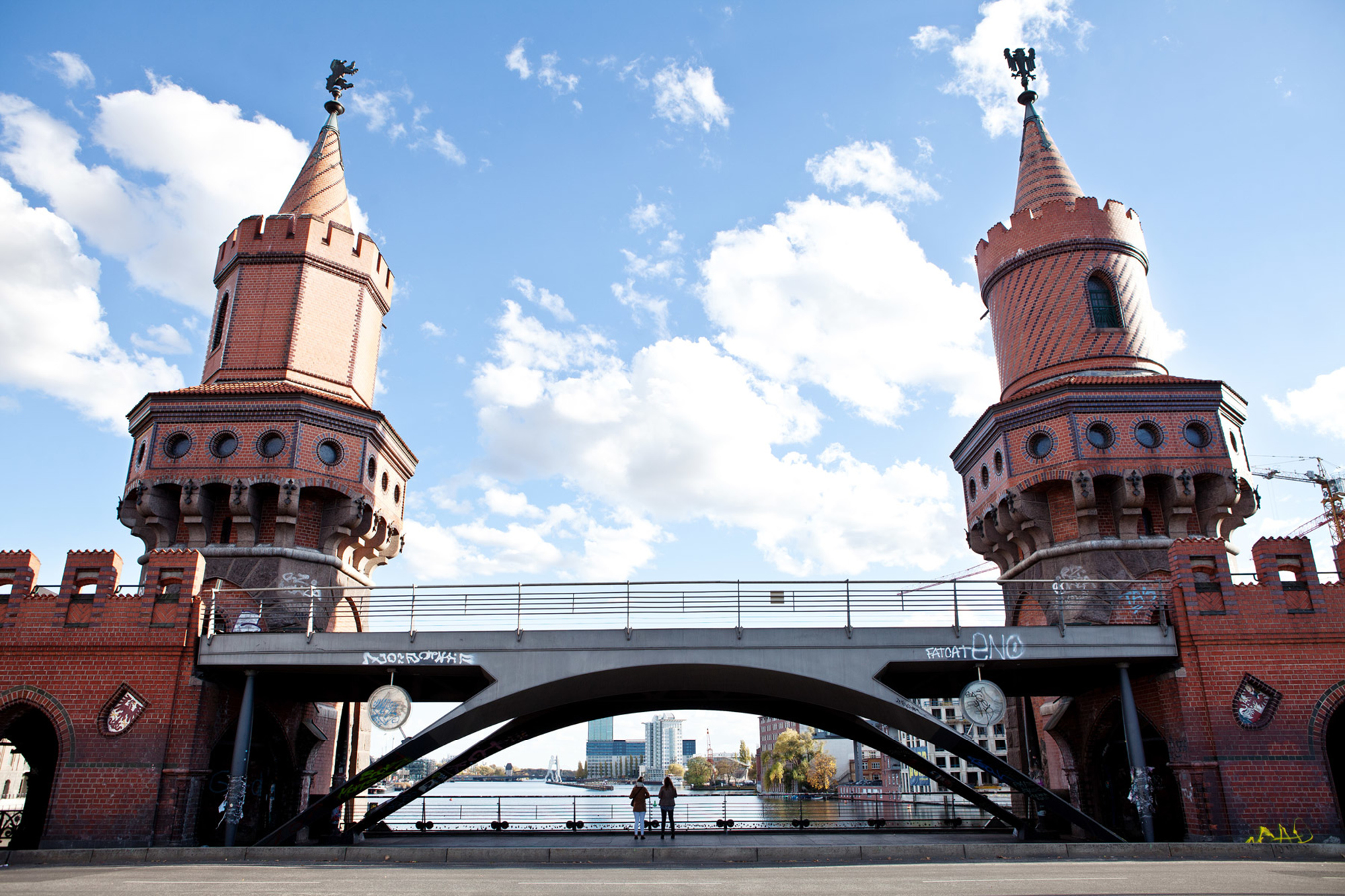 When travelling, there are few better ways to get an authentic experience of a city than through the eyes of a local, and even better one that is truly immersed in the area’s culture, food and nightlife. This is something that Hotel Indigo has recognised with its new ‘Clues to the Neighbourhood’ campaign, which aims to offer guests something beyond the standard tourist-trap recommendations, instead providing a line up of under-the-radar suggestions from influential residents who live close to their hotels.

At Hotel Indigo Berlin – East Side Gallery, the insider is the chic Cloudy Zakrocki, Berlin resident and vice president for international content and brand strategy at influential lifestyle website Refinery29. Far from your average chain hotel, each of Hotel Indigo’s locations is unique; here the décor is contemporary and industrial to match the neighbourhood. Following on from this philosophy, the hotel group is rolling out the concept to bring an individual voice to each of its destinations, offering a personal insight into the locality for visitors.

In Berlin, on display in the lobby are curated ‘clues’ to each of Zakrocki ‘s reccommendations – here we’ve rounded up some of the best and most unusual.

Take one step out of the hotel doors and you can’t help but be awestruck by the vast East Side Gallery that runs along the river, one of the largest and longest-standing open art galleries in the world. Made up of 105 murals painted in 1990 on a remnant of the Berlin wall, block out an afternoon to fully take in the diversity of art on display, much of which has been restored to its original glory thanks to a long-running, non-profit restoration project.

This unassuming gallery brings together a unique collection of creatives who are exploring the interface between art and algorithms. Its most interactive display is an installation by Brussells-based Patrick Tresset that uses computational systems to investigate the practice of drawing. Here, the subject is sat in front of four robot arms wielding pens, which over the course of around half an hour each create a portrait in their own unique style. At the end of the experience, you can take away your favourite depictions as an unusual memento of your time in the city.

This confectioner’s, delicious mouse-shaped confections have been a Berlin delicacy since Aseli was founded in 1921. The company has since been passed down the family and is now run by the third generation, who still hand make these marshmallow treats according to the traditional recipe. Pay a visit to the original store in the quirky shopping district Hackescher Markt to pick up a pack of the original sweets, or try out one of the many cute marshmallow animals in the expanded range.

When it comes to the drink of choice in Germany, beer often takes the spotlight, however a good meal is never complete without some quality schnapps to round off the evening. Borgmann’s distinctive herbal blend has remained unchanged since 1772, and can be found in some of the best bars and eateries around Berlin. The grand dining room of Borchardt is the perfect setting in which to enjoy the tipple, accompanied by one of the restaurant’s famous schnitzels. 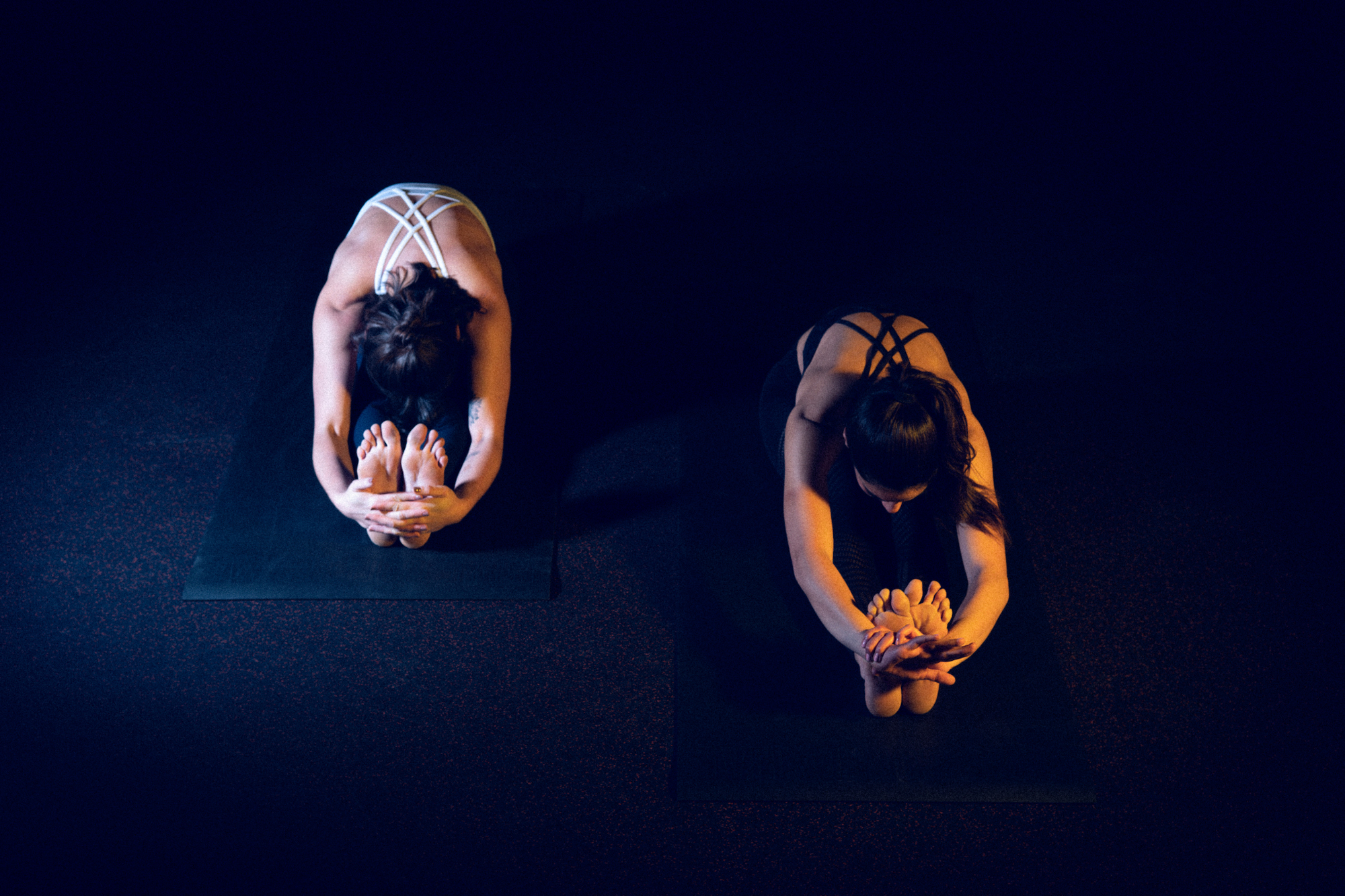 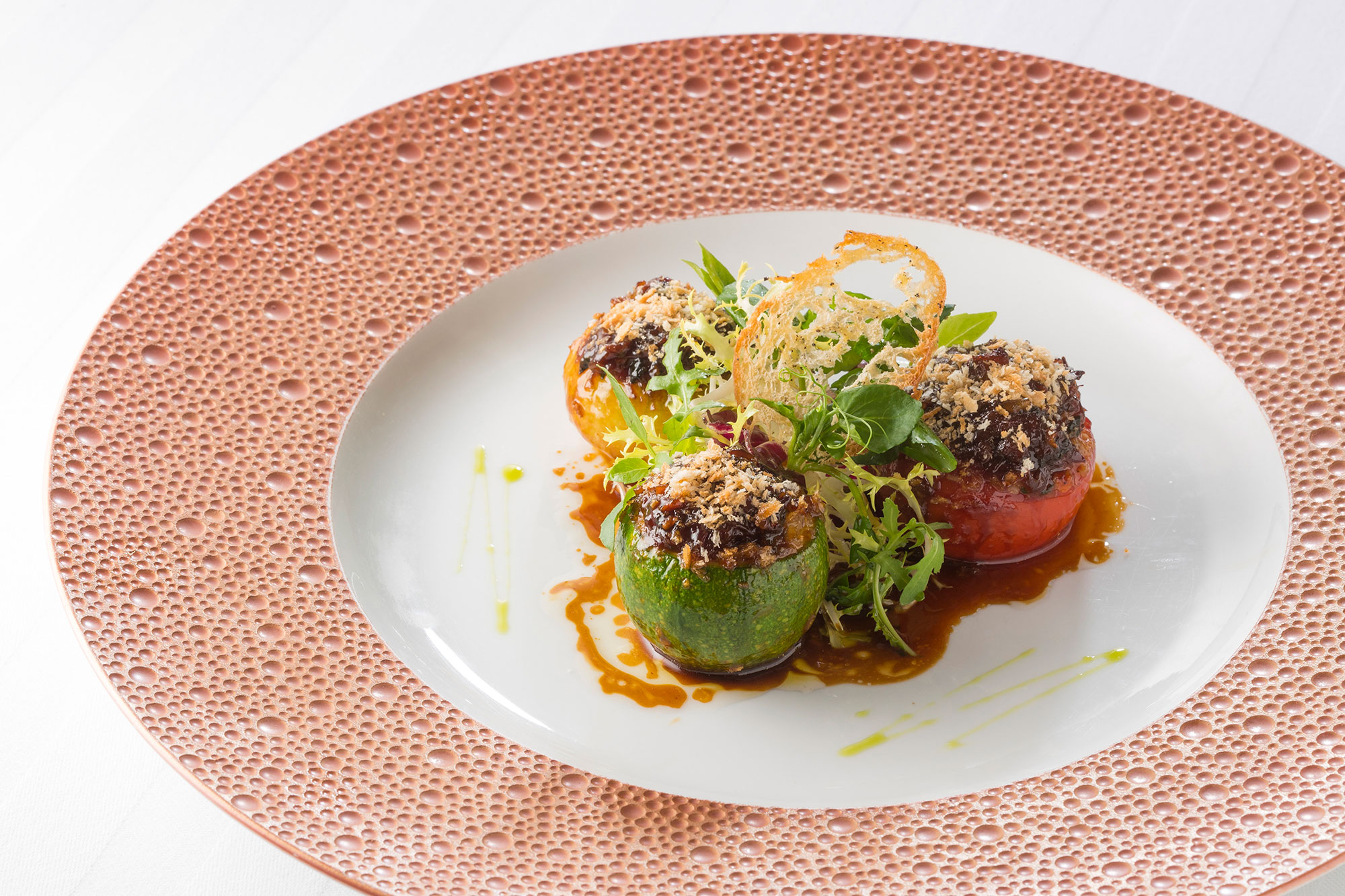 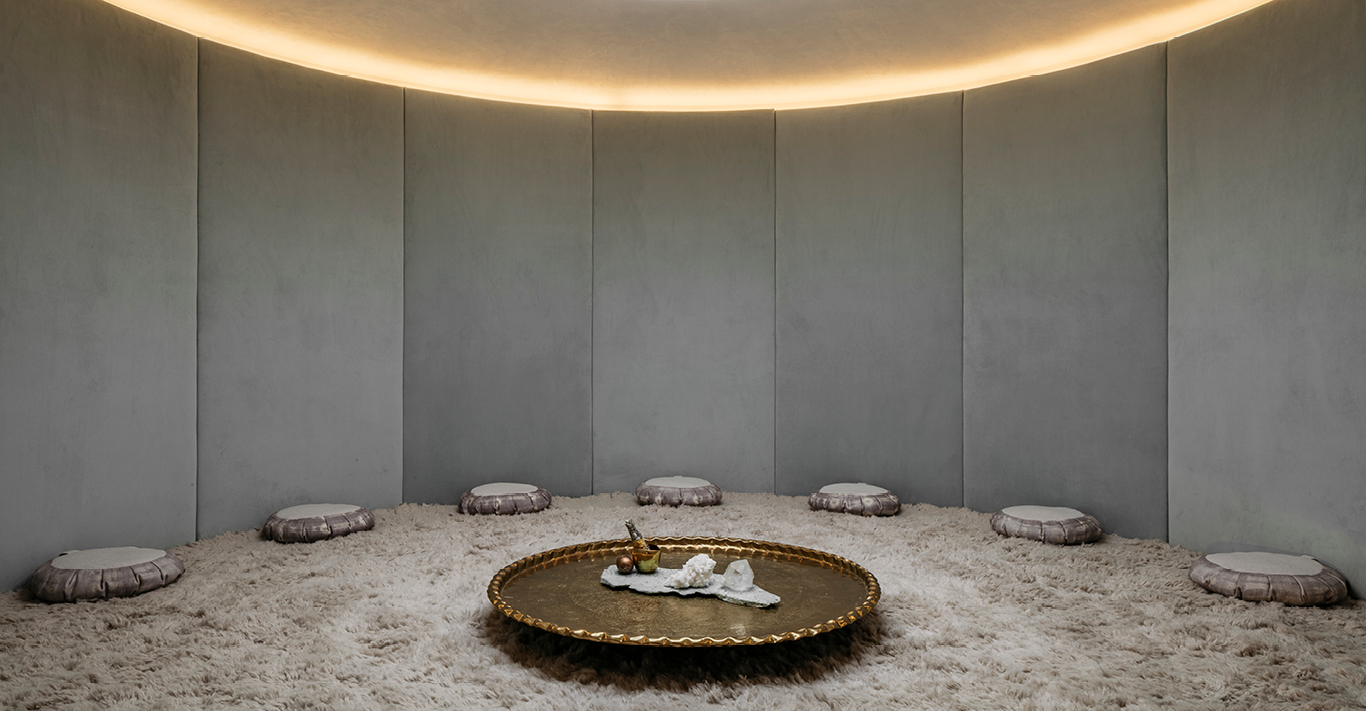