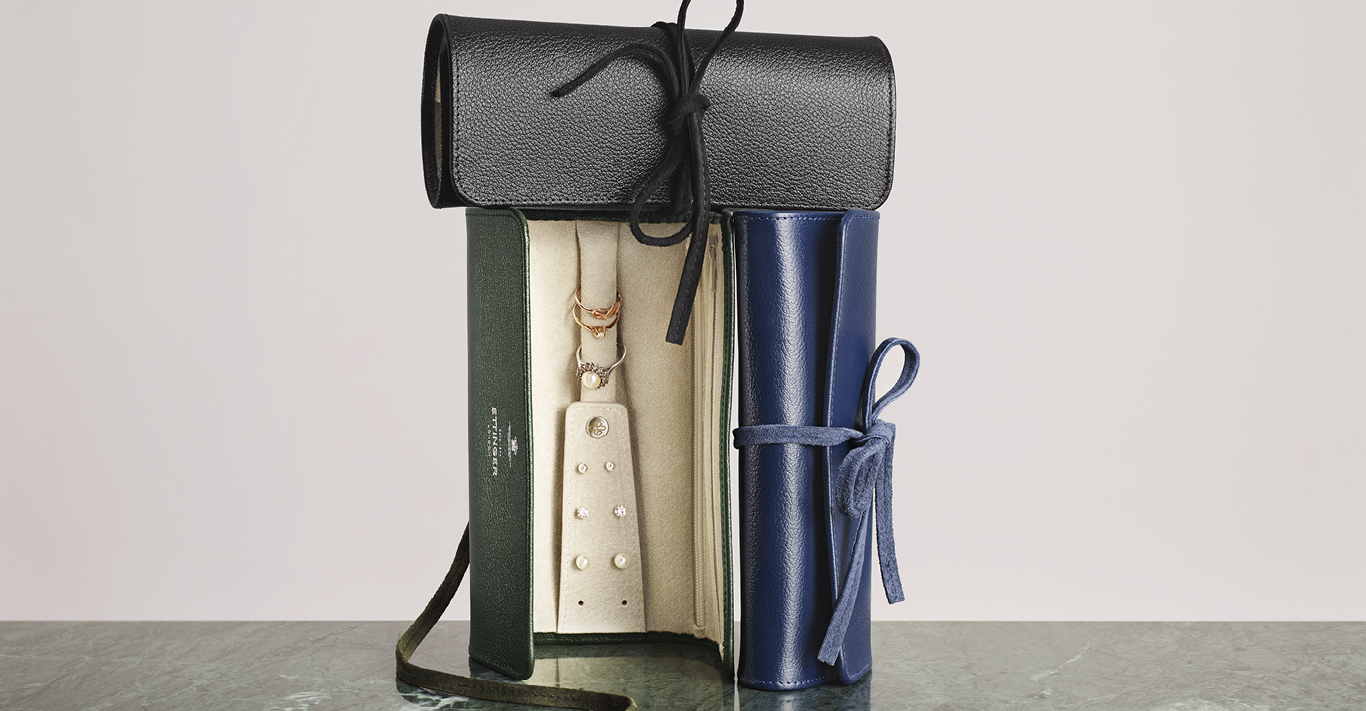 ‘I think there’s something of a demand now for things that last, that can be repaired, and that even get better with age – and leather goods like ours fits with that,’ says Robert Ettinger, the CEO of the company that carries his surname, which was founded by his father Gerry back in 1934.

‘We have people come in for repairs on something they’ve had for 20 or 30 years and they often stress how they don’t want it repaired too well,’ he laughs. ‘What they mean is they want it fixed, but they definitely don’t want it back looking new, with all of the character removed.’

Thanks to the internet, says Ettinger, there’s also a growing appreciation for craft. People could feel the difference between small accessories made by someone with five years of training, as happens at the Ettinger company, ‘and someone who makes them at their kitchen table, as a small business’. But now they can get an education into precisely what that difference is. ‘Understanding the difference helps to explain the prices too, and so justifies the purchase,’ Ettinger suggests. ‘You know the ingredients in the cooking are better.’

That’s not just in the make but also the materials, of course – Ettinger’s latest launch is its two-tone Capra Ecru collection of valet trays, jewel rolls and boxes made of goat leather for the exterior, lined with suede on the interior.

That growing understanding is just as well too, because the high-end British leather goods industry certainly isn’t what it was a generation or two ago. Gentrification, and the resulting impact on property prices, forced many of its leading manufacturers out of the historic epicentre of London; meanwhile, others shifted production to the Far East. ‘Sadly over the years that’s had a negative knock-on effect, with British tanneries disappearing as well,’ says Ettinger.

But it’s not just a recently reignited inclination to buy British that has helped the Ettinger company – although Robert Ettinger concedes that being awarded the Prince of Wales’ Royal Warrant in 1996, the year after he took over, not only gives its products an invaluable stamp of approval, but makes them a much bigger hit in monarchy-minded Japan and the US. Over recent years the company has also taken strides to reposition itself – from manufacturer to brand.

If, historically, Ettinger made many products for third-party luxury names such as Bentley, Asprey and Harrods, these days most of its efforts go into pushing its own name. ‘It’s not easy. You suddenly have to be designer, innovator, exporter, website developer,’ says Ettinger. ‘And if you’d have asked me 20 years ago whether we’d do any of that I’d have said: “No, no, no – we make leather goods.” But there’s a lot of competition in the small leather goods market. You have to stand out. You have to have a name.’

But you also need to be a specialist. One of the brand’s greatest strengths, he says, is that the company only makes small leather goods – while the standing of its name has grown, it has avoided the temptation to lend that name to jewellery or watches, for instance, or perhaps, in a nod to the Ettinger ancestors’ line of work, military tailoring.

‘They’re the kind of products we just don’t know much about, and I think consumers recognise that,’ he says. ‘On the other hand we can equally lay claim to knowing quite a lot about leather goods.’

Not that specialising means you can get just whatever you want, as long as it’s made of leather. And that’s not even if you’re the CEO. Robert Ettinger is a keen touring cyclist, so surely he has some fetching leather panniers?

‘I do have an Ettinger wallet and a card case, obviously, and a number of work bags – any new bag we’re planning I test out for a few months and inevitably feedback with some changes,’ he says. ‘But the fact is that it’s easy to make a product that looks beautiful, but impractical. And the thing with panniers is that they get wet, and then get very heavy, and then they’re not so good on the back of your bike. So somehow I don’t think I’ll get round to having those made.’ 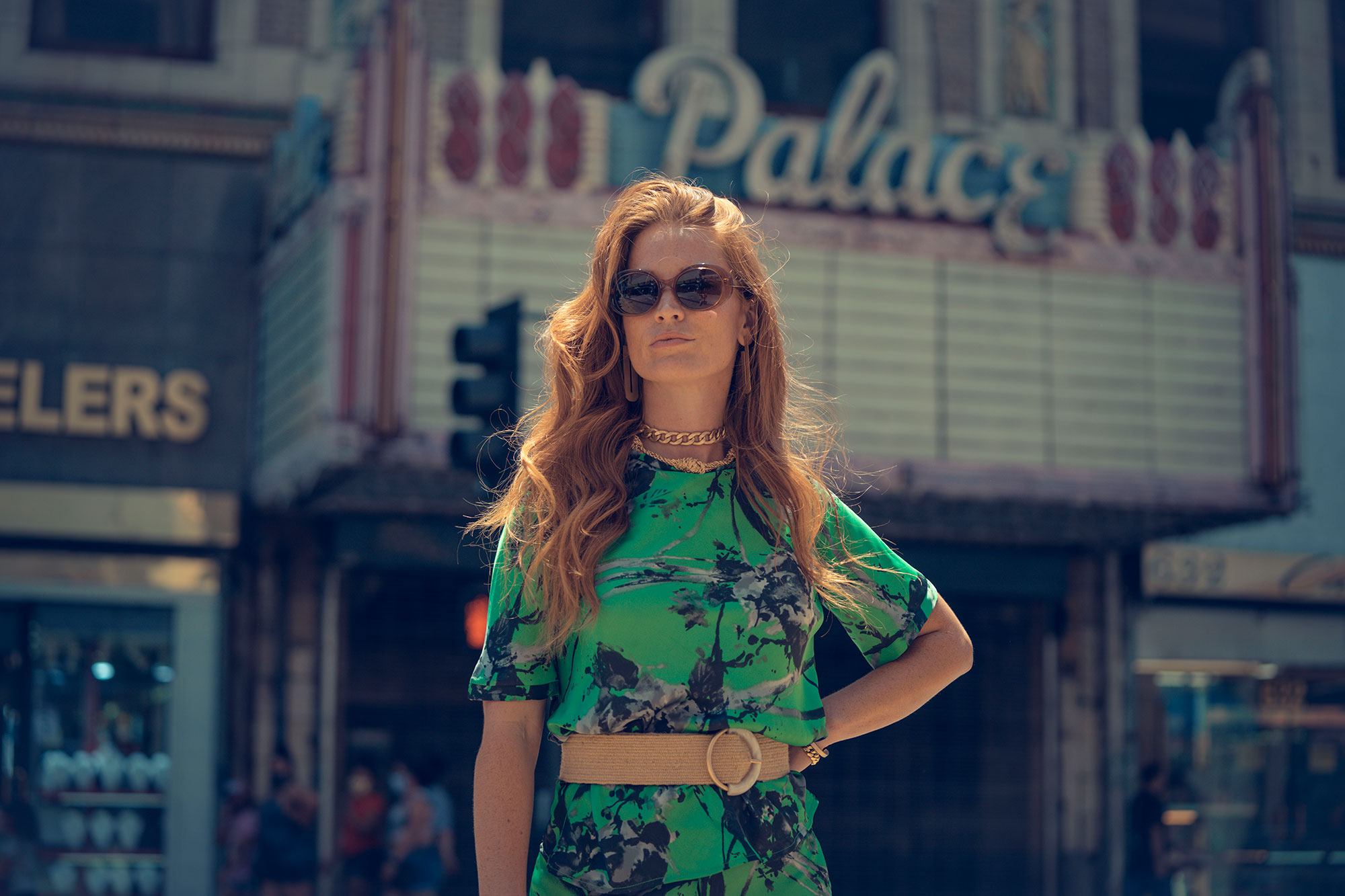