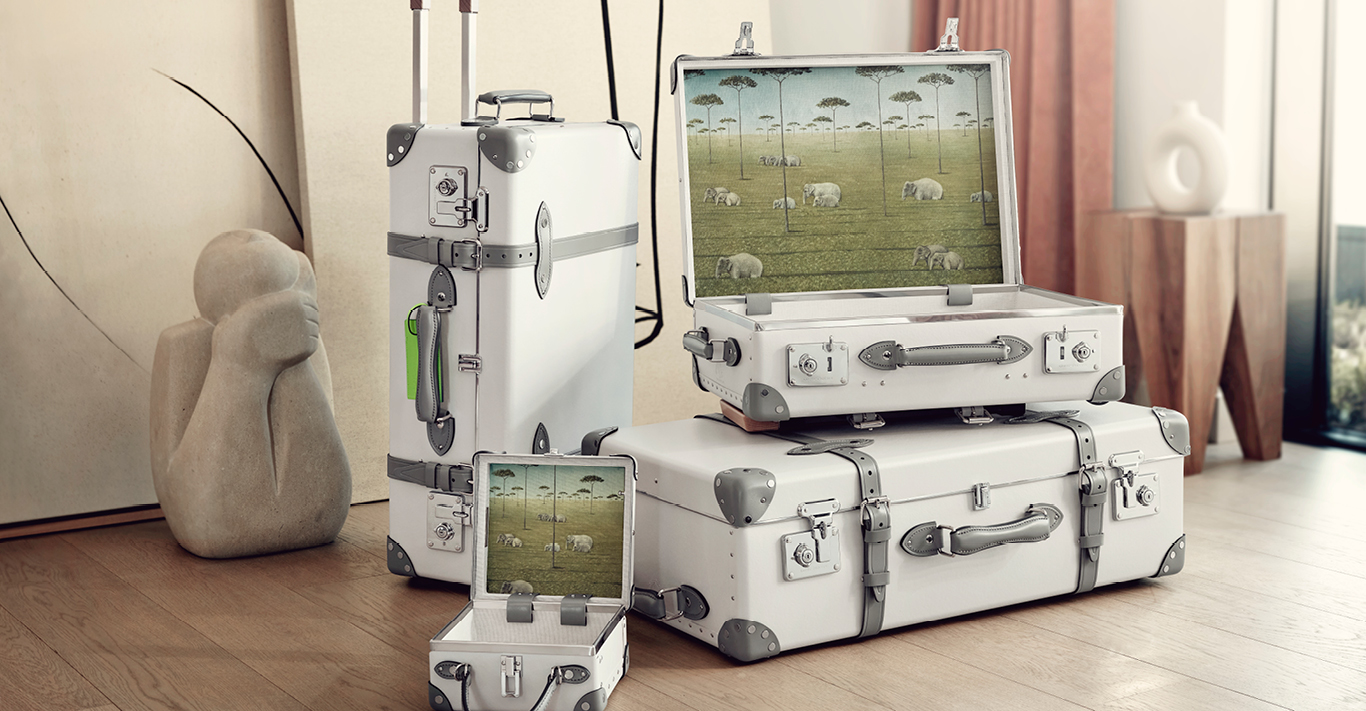 Where does an elephant pack his luggage? In his trunk!

You may think that endless trunk jokes are the reason luxury luggage manufacturer Globe-Trotter has an elephant as its mascot. But the true story behind Elephant John (as he’s known in the Globe-Trotter family) is actually far more entertaining and endearing.

Elephant John is based on a 1912 advert that first appeared in a 1912-1913 company catalogue to promote the strength and durability of Globe-Trotter cabin trunks. The one-tonne animal, on loan from the Zoological Garden of Hamburg, was coerced into standing on top of the suitcase, which — free from Photoshop and camera tricks — visibly kept its form under the immense pressure. The elephant, nicknamed Elephant John, has been used as a symbol for the British brand and the tenacity of its suitcases ever since.

Victorian feats of endurance involving animals are generally frowned upon these days. But in homage to the original elephant mascot, Globe-Trotter is giving back to his modern descendants in an exclusive collaboration with the Elephant Family charity. This international NGO, founded in 2002 by the late Mark Shand, is on a mission to protect Asia’s wildlife and natural landscapes through various conservation programmes.

The new Elephant Family collection features the signature Globe-Trotter suitcases in various sizes (including the petite London Square handbag) in a cloud grey shade. Inside the lid is a charming illustration by British artist Rebecca Campbell, which depicts a herd of elephants crossing a verdant landscape, inspired by a backpacking trip to India.

The new collection is now available at Globe-Trotter’s elegant new Burlington Arcade flagship store and online. The company will also donate proceeds from the sales of each case to the charity to support its work. Elephant John would be proud. 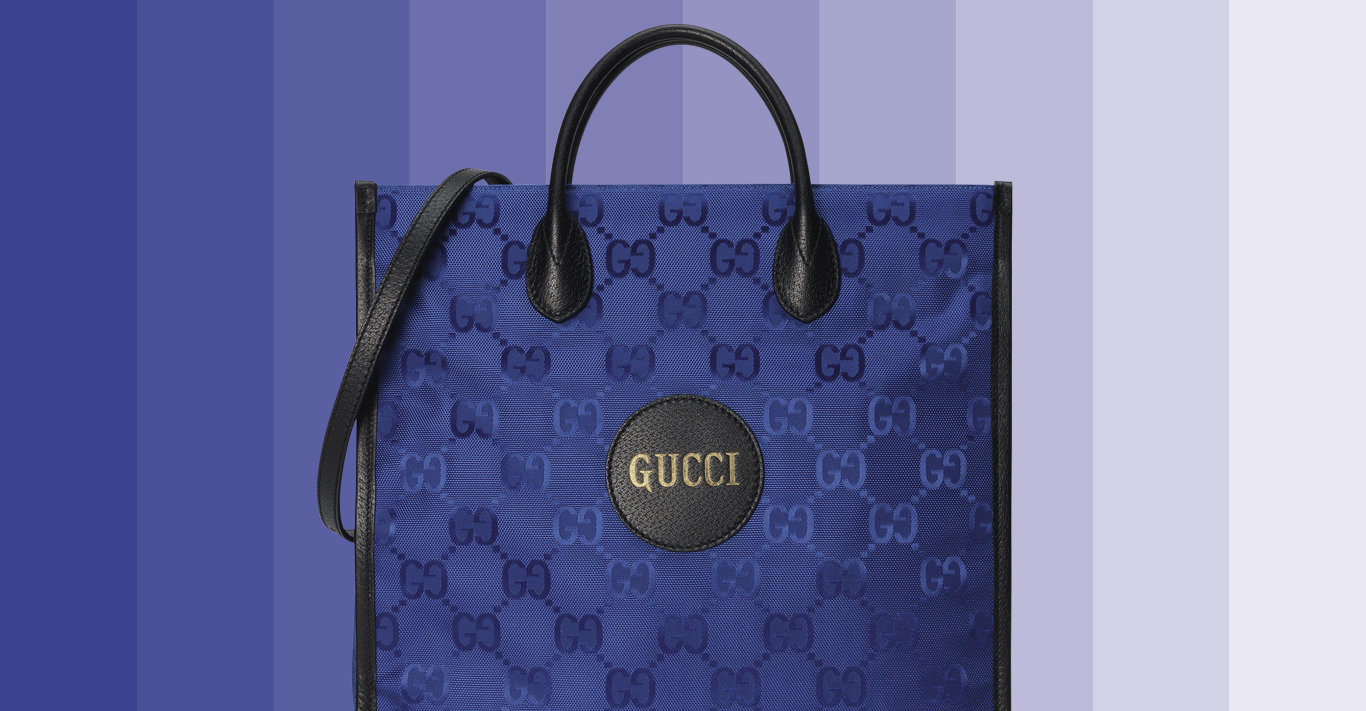 New grid on the block: Gucci 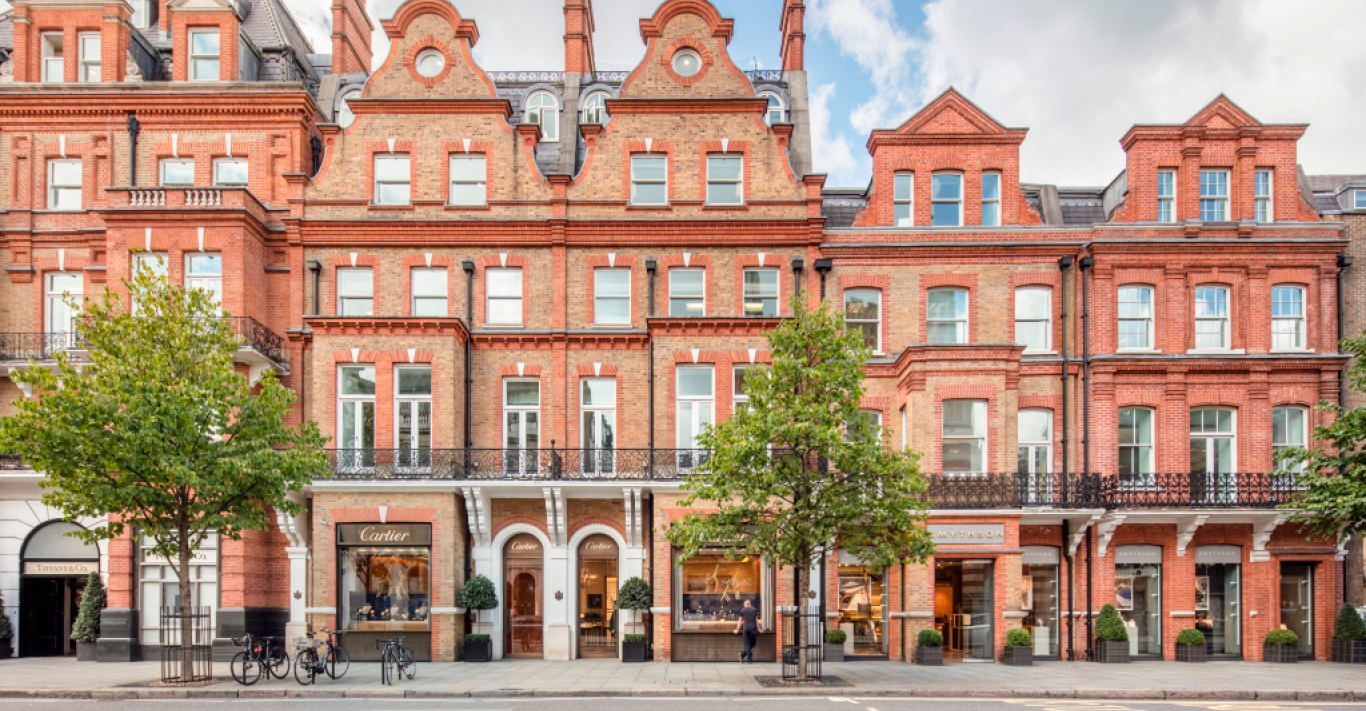 The lauded poet has written a poem to celebrate the tactile, experiential joys of in-person shopping, inspired by London’s finest shopping street 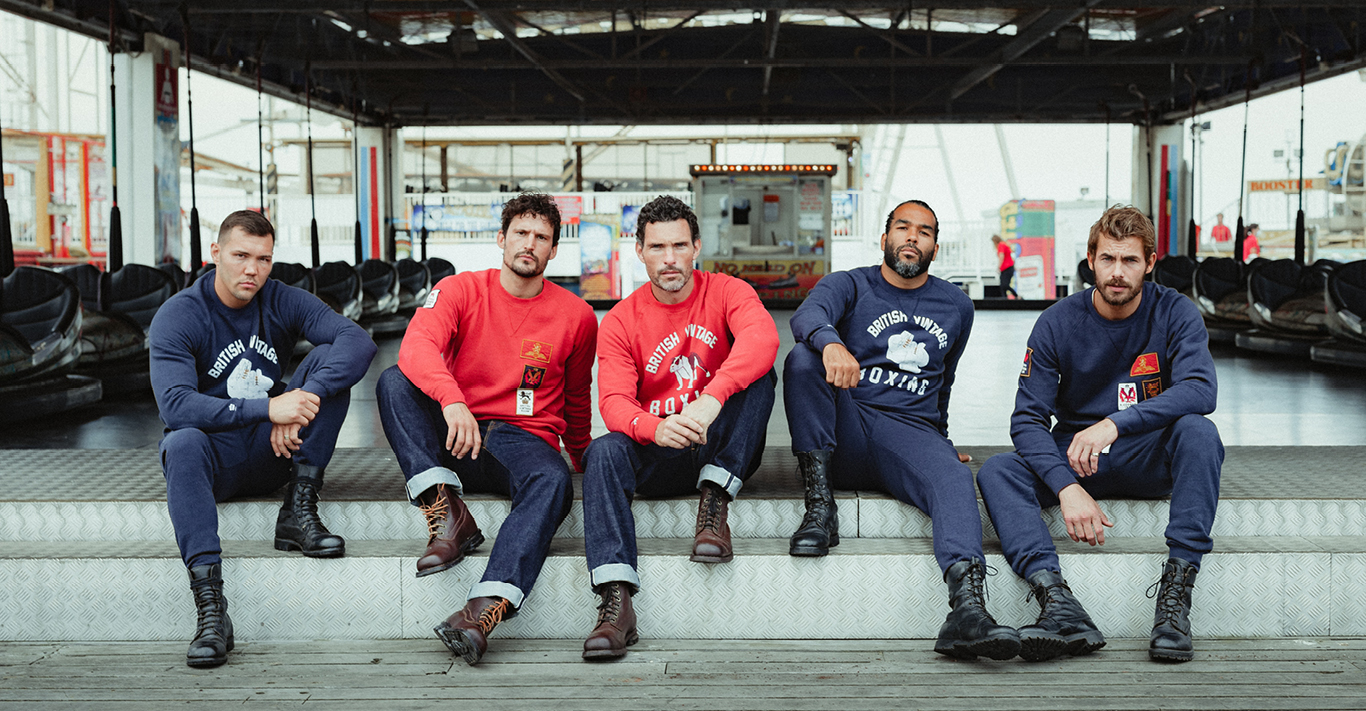