Electric dreams: The Long Way Up

Ewan McGregor and Charley Boorman take to the road once more, wearing the collection they have co-created with Belstaff, but this time they don’t need petrol stations 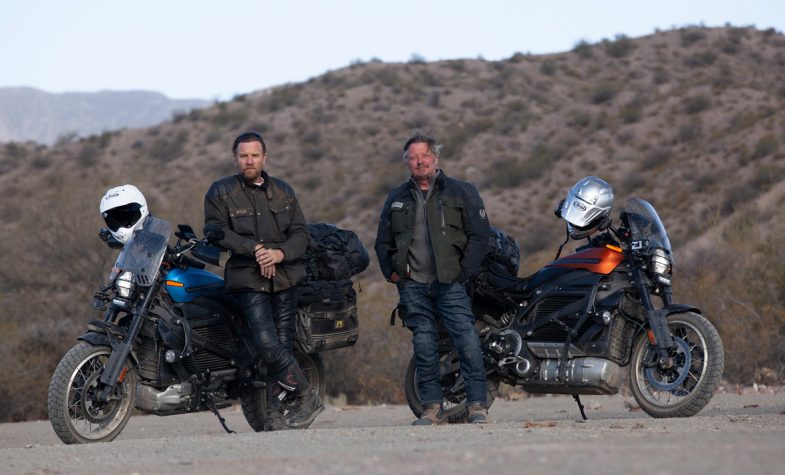 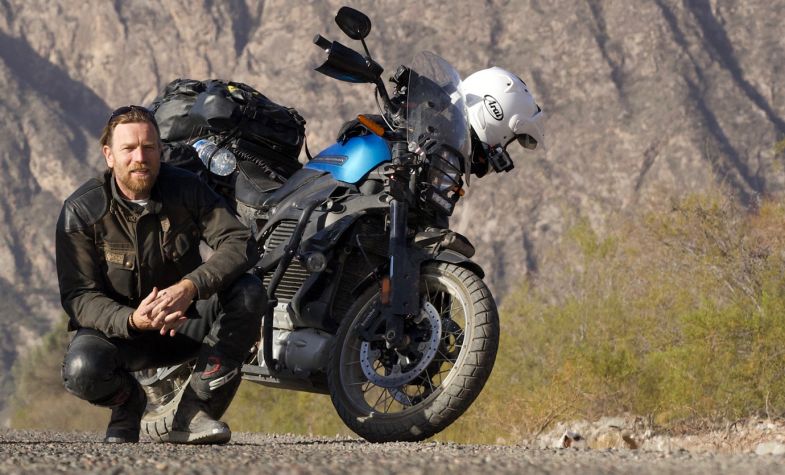 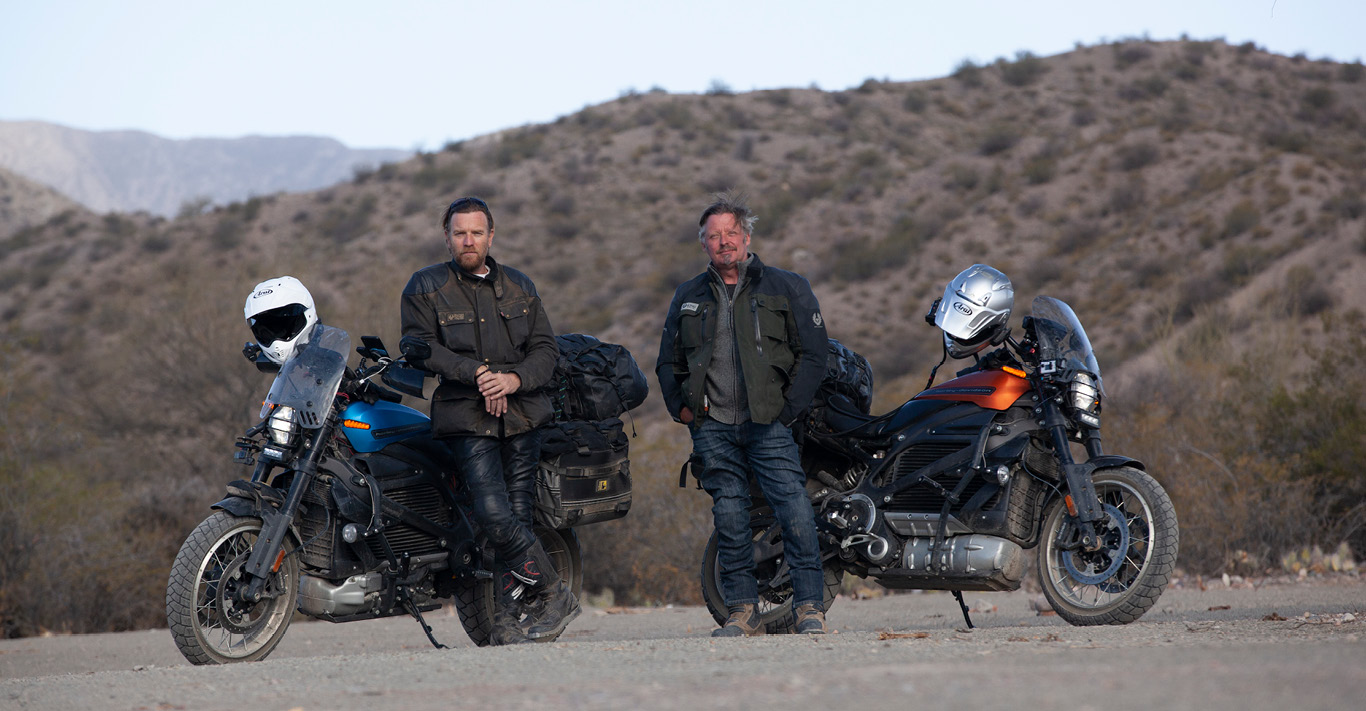 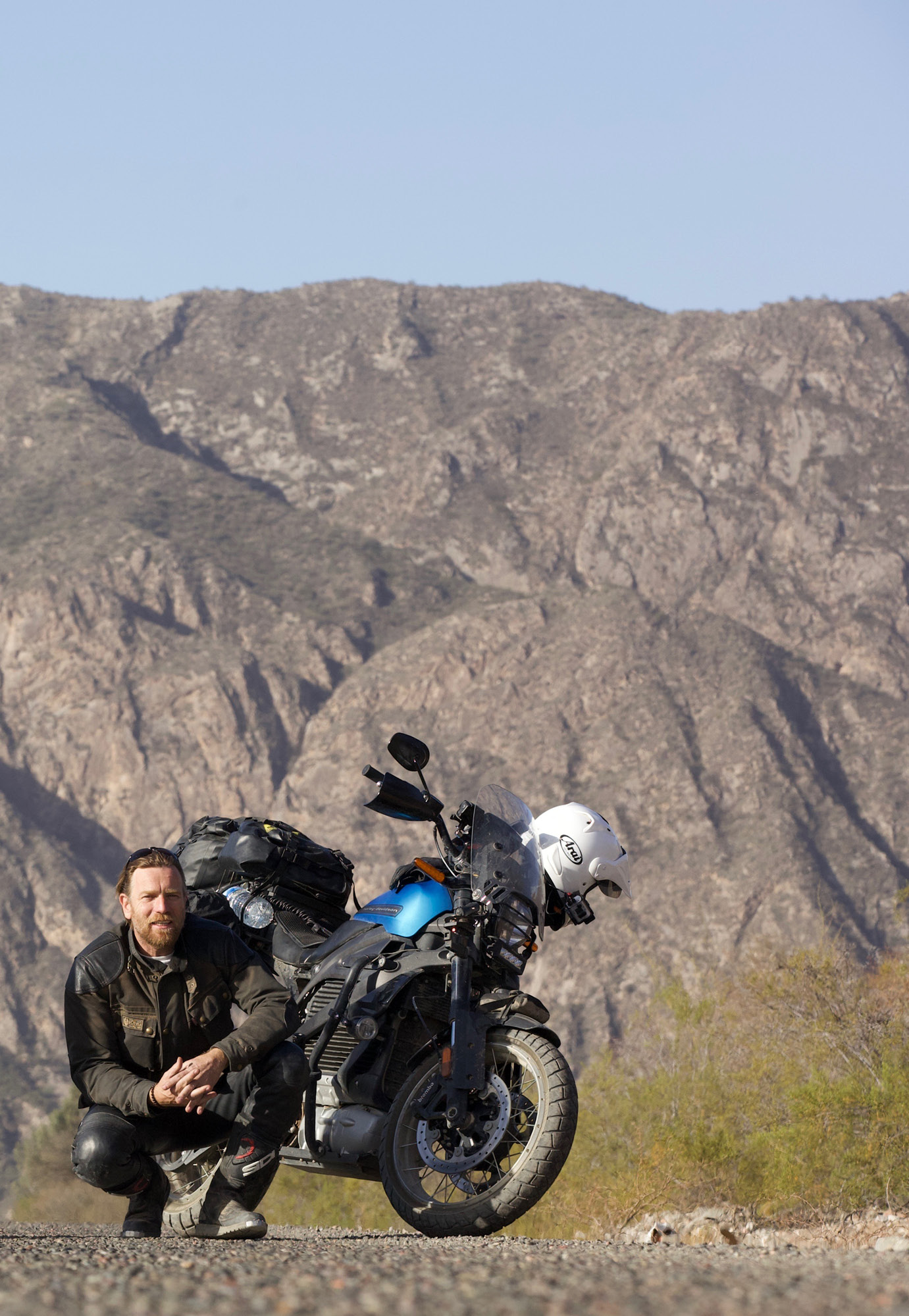 Back in 2004, Ewan McGregor and his friend Charley Boorman set off on a trip to satisfy a personal need. Both motorcycle fans, they’d talked of doing a long ride together and the plan had grown in ambition. When they finally set off, it was to cover some 19,000 miles from London to New York, heading East through Europe and Asia, before flying to Alaska from where they finished the journey.

The result was the Long Way Round, a journey that captured the imagination of many around the world who vicariously enjoyed the adventure of a lifetime through a TV series and a book. The two actors were accompanied not only by their BMW R1150 GS Adventure motorcycles, but also by kit from Belstaff, the 1924 British firm from Stoke-on-Trent that has been making clothing for the intrepid for nearly a century. Belstaff wearers over the years include aviators, explorers and motorcyclists among their number, and one very famous Hollywood movie star in the shape of Steve McQueen. But as well as the King of Cool, the roll-call of adventure-seekers is pretty impressive: aviator Amy Johnson, army officer TE Lawrence (of Arabia), mountaineer Chris Bonington and revolutionary Che Guevara.

McGregor and Boorman’s two-wheel expedition was such a success that in 2007 they revisited the idea as the Long Way Down, where they followed a route from John O’Groats to Cape Town. For this, Belstaff created an adventure suit for the pair to wear. And now, 13 years later, it’s the turn of the Long Way Up, an epic 13,000-mile, 100-day motorcycle journey through South America, crossing 16 borders and 13 countries, starting in Ushuaia, Argentina, and ending up in Los Angeles, USA. However, this time it’s not just the compass point that’s different. Instead of petrol-powered machines, the two friends are riding prototype electric LiveWire Harley-Davidsons.

For the new challenge, McGregor and Boorman returned to Belstaff and, to make things more interesting, decided to explore the firm’s archive to help co-create a collection of pieces that would reflect their personalities and tastes, and cope with the rigorous test of the trip itself. The result is now on sale to the public, having undergone what must be one of the most rigorous wear-tests you could devise. Comprising 18 styles for both on- and off-bike, Belstaff’s Long Way Up collection features jackets, trousers, T-shirts, sweatshirts, a neck warmer and caps.

The McGregor Pro Jacket is a reimagining of the four-pocket 12oz wax cotton design that Belstaff is known for and has a lining in the McGregor family tartan. It’s fully waterproof and breathable, and has D3O vented armour at the elbows and shoulders. Also for riding, the Long Way Up Jacket and Trousers, made using Gore-Tex Pro, will not only keep you dry, but also protect you on account of the Superfabric at the knees, elbows and shoulders; this material is so tough, it’s often worn by bomb disposal experts. Both jacket and trousers also employ D3O armour.

More casual styles include the Charley Jean, a denim jean with protective armour, and, more for R&R than hardcore riding, the classic leather Montana Jacket, a favourite of McGregor’s, which is again lined in McGregor tartan. A cotton four-pocket Long Way Up Field Jacket and a Blouson both also have the same tartan lining and feature quilted shoulders. 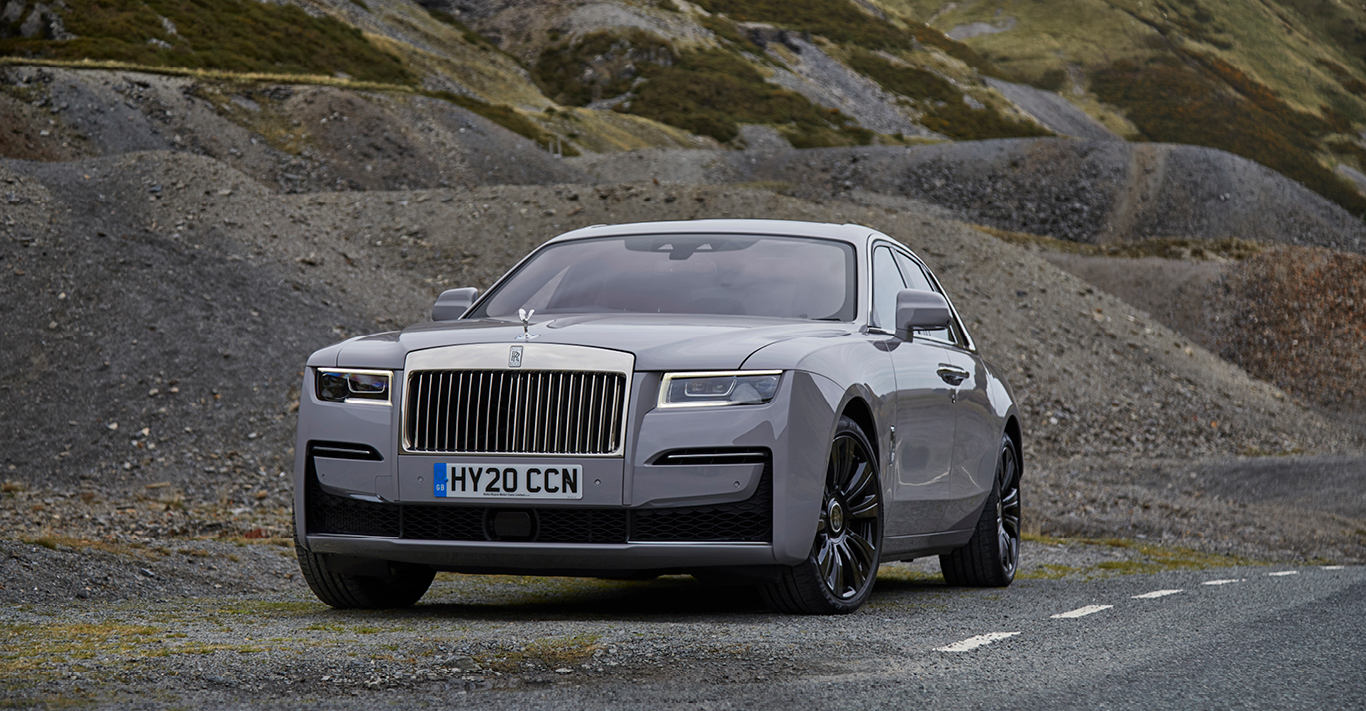 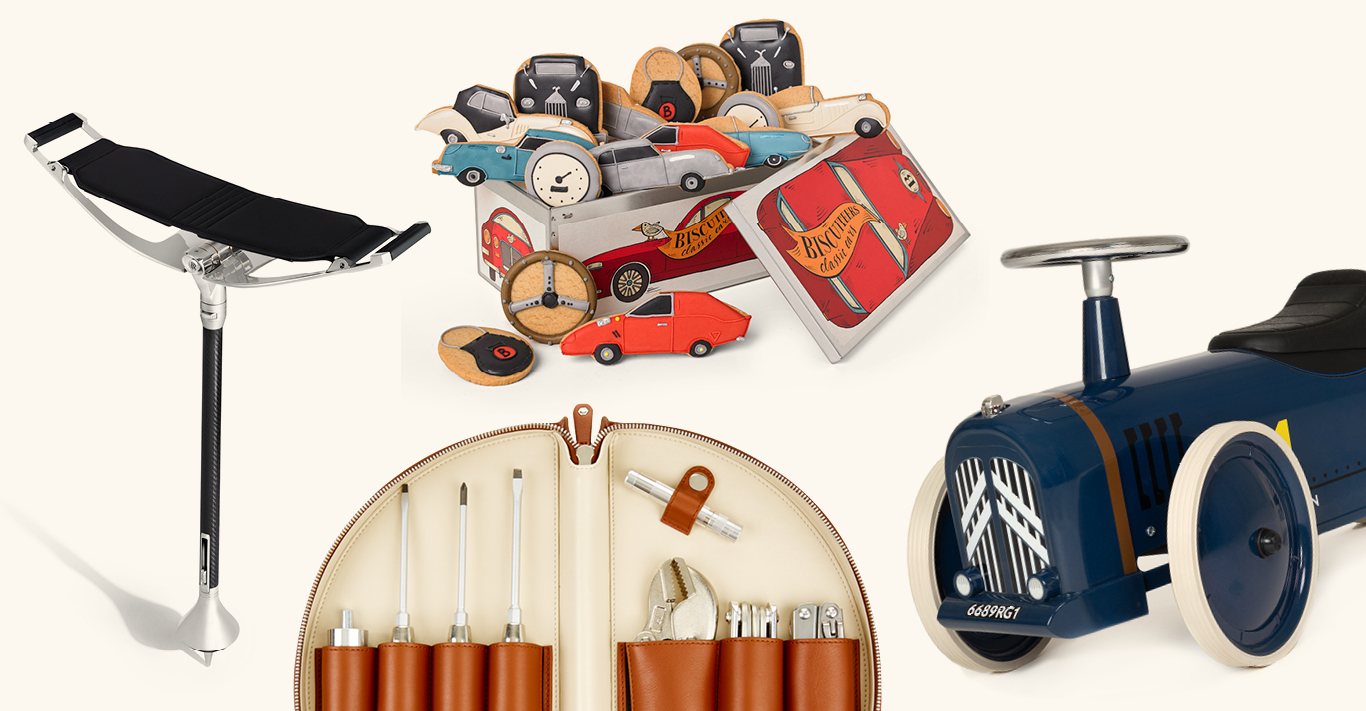