Agent Provocateur's Pump it Up campaign for spring/summer 2019

Agent Provocateur's Pump it Up campaign for spring/summer 2019

We were working on our spring/summer 18 campaign, Hotel du Provocateur when Me Too started gaining pace, and it definitely came as a shock. We had just done a fantastic video with Anton Corbijn [Dutch photographer, music video director and film director, particularly known for his music videos for U2 and Coldplay] and wanted to do something really fun for the new season. Leading up to the shoot we’d had a lot of interest from famous actresses who loved the brand and really wanted to get involved, but the mood completely changed.

We shot the campaign with Hungarian model Barbara Palvin, who did a fantastic job. It went really well but even when we were shooting I was working with Anton on the script up until the night before, going over each detail and analysing it in a completely new light.

The shoot was a success, but when I came back after Christmas in early 2018 I spoke to my managing directors in detail about where Agent Provocateur as a brand would go in the light of what was happening around the world. A lot of underwear brands were changing their approach and you could really feel a shift in the general public’s perspective at that point. We discussed everything – including whether we should abandon our position of being “sexy”. Of course, that was not a good idea – it was not sex that was the problem, but the power dynamic.

I locked myself in a room and worked for a few days straight creating moodboards, looking at who the Agent Provocateur woman is, going back to the work we did in the 90s and the brand’s roots. I really grappled with where we wanted to go  in the era of  Me Too and #TimesUp.

As a mostly female team, we decided that it was time to work with a female photographer and to explore a different perspective to our shoots. So we worked with Charlotte Wales on autumn/winter 2018 (The Power of Provocateur campaign) with recording artist and model Teyana Taylor and for our Valentine’s Day shoot with Charli Howard [model and body positivity ambassador] as well as on our Pump it Up campaign for spring/summer 2019.

I realised that we’d had some feedback in the past regarding how the brand could better reflect diversity and about how our models looked young. Reviewing past campaigns, I could see how many of the photographs did depict these “perfect” women, just sort of sitting there and looking pretty – but often the images didn’t really say anything. So when we started working with Charlotte, we focused on representing different types of women, and using curvier women in our look book and e-commerce shoots and embracing the strength we saw in women coming together to create something special.

I started working for Agent Provocateur back in 1999, when the brand was only five years old. At the time, it was a completely new concept as the only underwear out there was either your classic cotton bottoms or quite tacky styles. Back then, as a young woman with a 50s physique in the era of Kate Moss heroin-chic, I really struggled to find lingerie that made me feel confident and sexy. It was only when I started to work at Agent Provocateur that I discovered I could find fashionable and sexy lingerie that fitted me – all I could think was, where had this brand been all my life!?

From the early days, when as a design assistant I did stints on the shop floor in our first store in Soho’s Broadwick Street (which is still there), I have worked my way through the business to the position of creative director. Agent Provocateur has always been about escapism and fantasy. But like all good businesses, it has had to move with the times. I’ve been involved under different owners over the years – but the essential spirit of a sexy, fun, fashion lingerie brand for women has remained intact, and in my opinion, still has a lot of appeal today.

But we have needed to understand how the world has changed since the 90s, when we were living in an era where the culture was less nuanced. Remember, that was the time of Loaded and FHM magazines and lad culture was prevalent, meaning that the Agent Provocateur woman was often portrayed as a cheeky pin-up.

From meeting our customers over the years, I know that our woman has actually always been strong, provocative and sexy – my experience of our customers is that they wear our products to give themselves a sense of self-confidence. You should remember that for most of the day, lingerie is invisible and known only to the wearer. One thing I learnt from my time on the shop floor, is that women in the City often wear Agent Provocateur as a way of making themselves feel special under the uniform of corporate outerwear.

My examination of the brand led me to consider it with fresh eyes. Sex has not gone out of fashion, mercifully, nor has having a sense of humour and fun. Indeed, Agent Provocateur can market both in the way that is pretty unique –where we make women feel strong and confident in themselves. I also realised that as a brand, in terms of sexual politics, Agent Provocateur seems to have a four-year cycle after which we always revisit the brand DNA. As a global brand it is important that we’re aware of not only the UK market but also our impact in other countries such as China and Russia and the way our work is received there.

So after nearly 20 years of seeing Agent Provocateur’s development through these changing cultural cycles, I have come to the conclusion that we do have an important role to play in the current Me Too climate. We are in a very privileged position, where we can champion the fact that women still want to feel sexy on their own terms – it actually feels really exciting that today we can help lift women up and take control of their narrative. Something we aimed to achieve with the new SS19 Campaign. 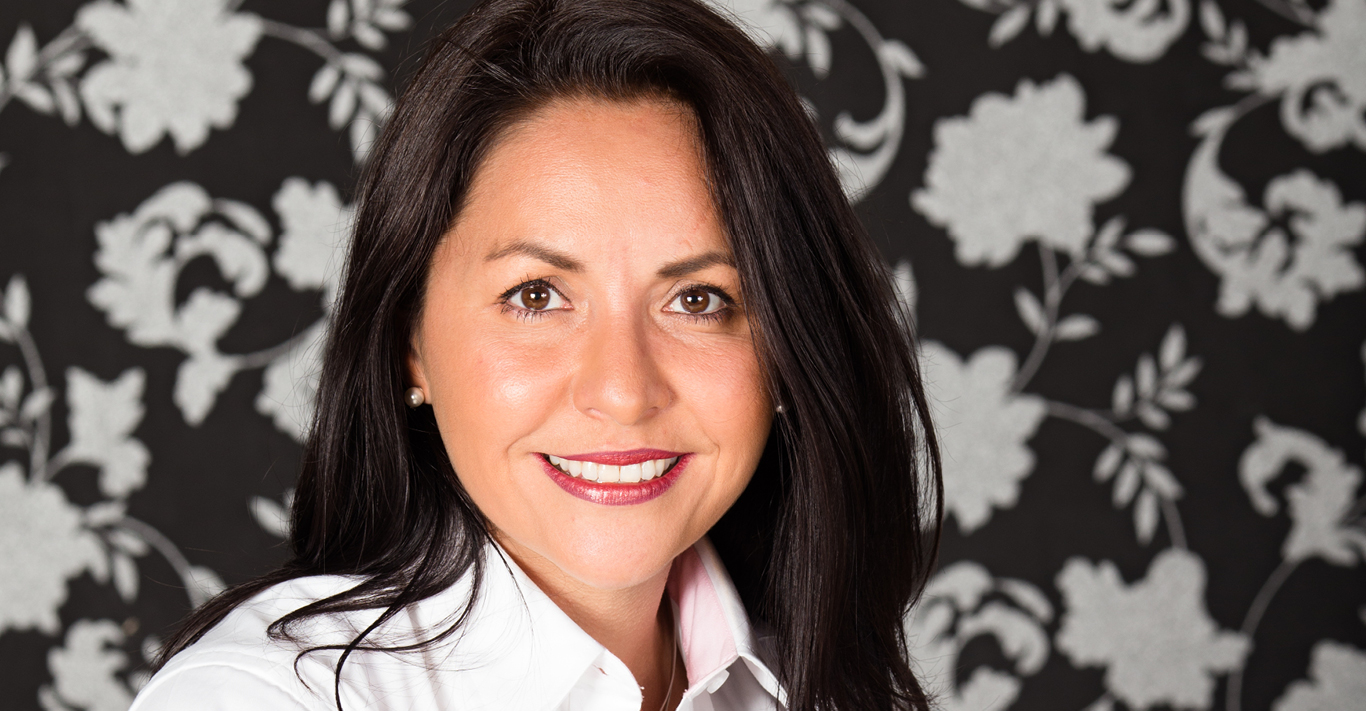 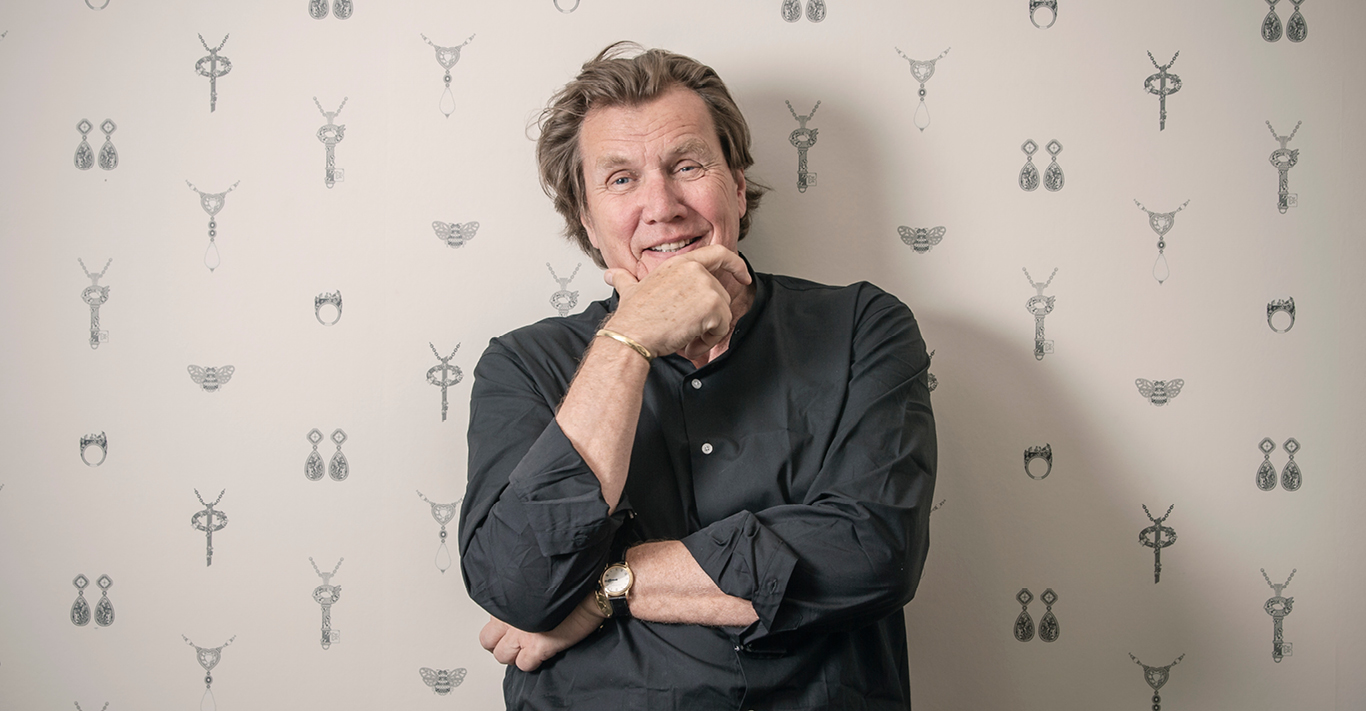 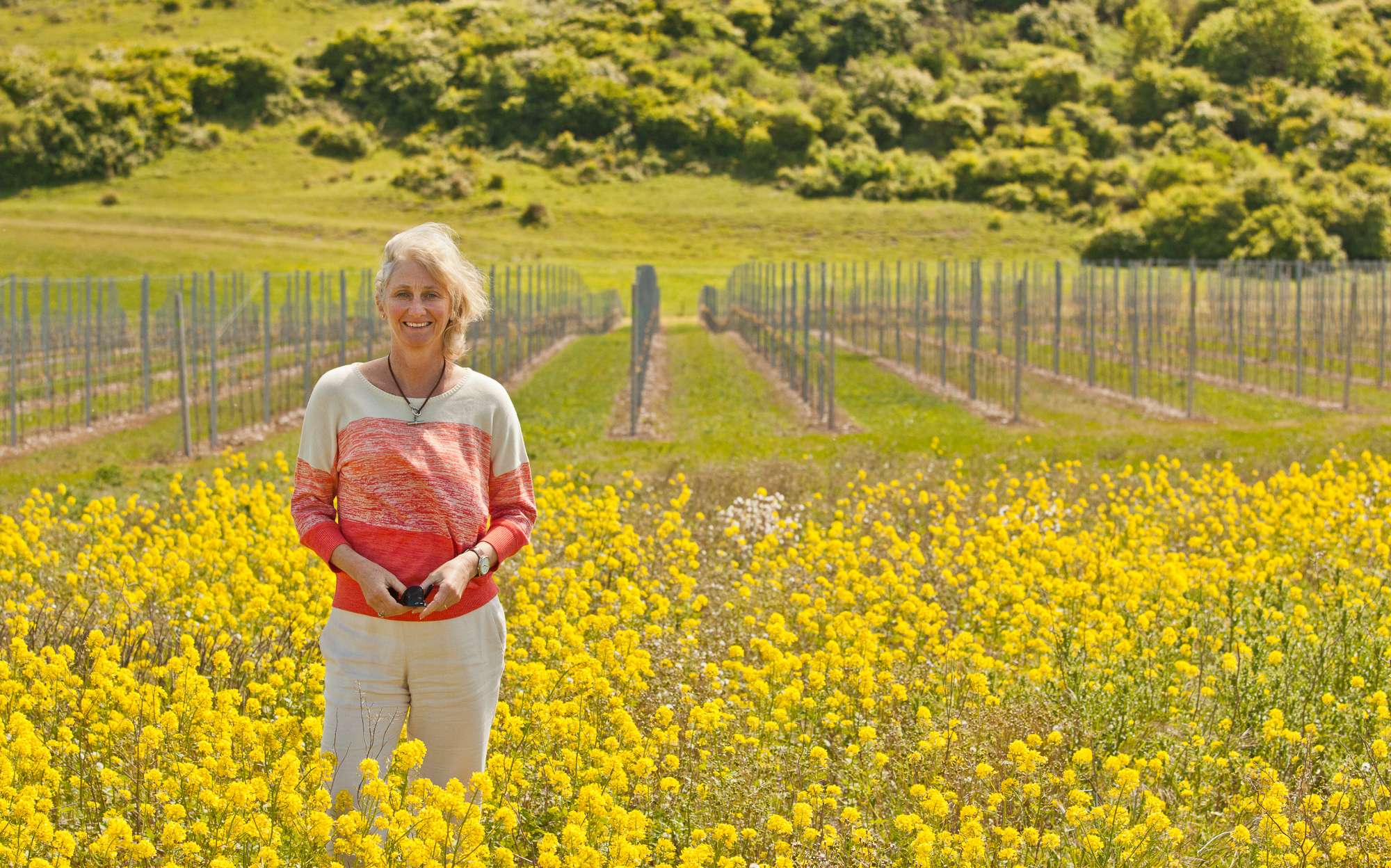