Sweden’s fastest-growing footwear brand, Myrqvist, is tearing up the sartorial rule book with handcrafted shoes that come without the designer price tag 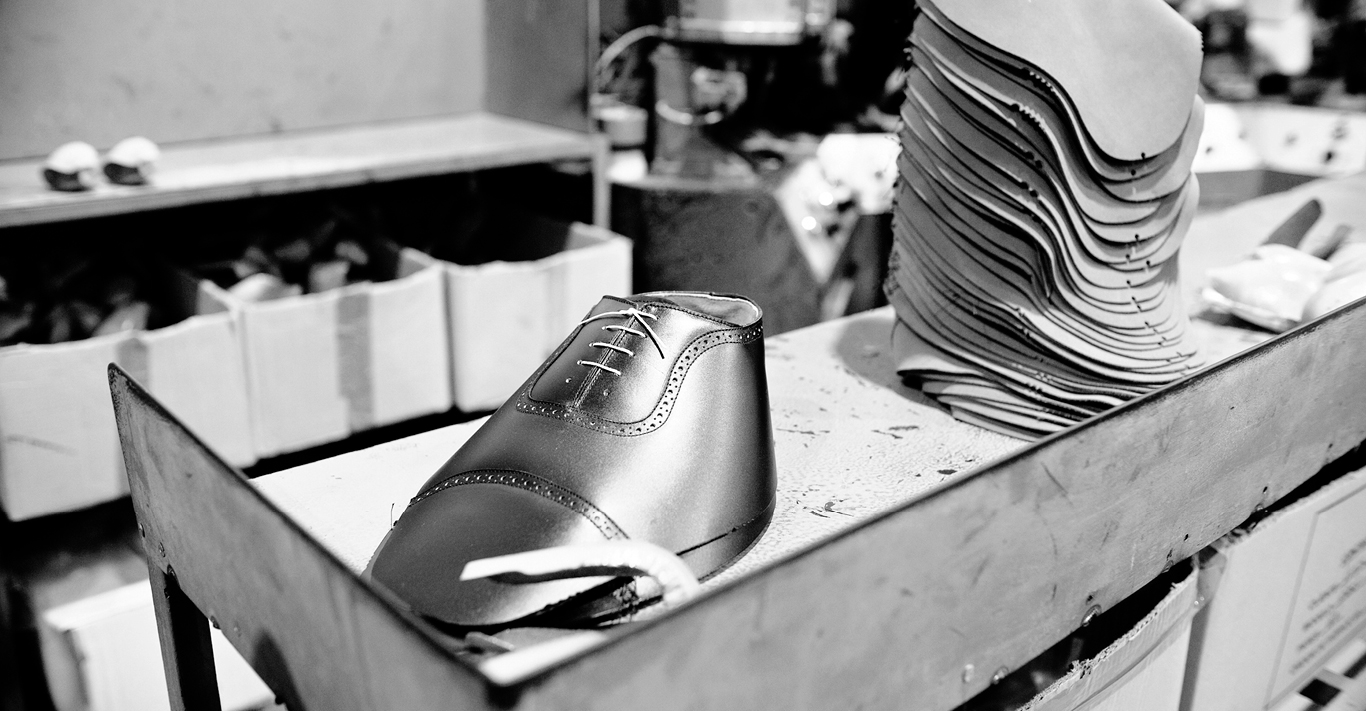 Scandinavian design has been revered and imitated for decades. But when we think of Scandi design – namely clean lines, minimalism and simplicity paired with eminent functionality – it’s often thought of purely in the context of interiors, furniture and architecture.

When this philosophy is distilled, it is about living in harmony with your surroundings and ensuring the things you invest in are built to last.

Enter Swedish footwear company Myrqvist. Founded six years ago by businessman Sebastian Öhrn, it become the country’s number one fastest-growing footwear brand. Not bad for a man who dreamt up the idea for Myrqvist as a student at the University of St Andrews.

‘I found it frustrating that a pair of quality shoes needed to be priced at £400-£500. The idea for Myrqvist was to shine a light on an industry that was not all that transparent and that I thought could be improved,’ says Öhrn. Öhrn’s idea was simple: high-quality men’s shoes that maintained unparalleled levels of craftsmanship – the kind that still come out of Northampton workshops – but with pleasingly low prices, by cutting out the costs of agents, distributors and retailers and their margins.

‘If you could have fewer middlemen on the path from factory to customer, that meant fewer people taking a cut and that would equal a lower price for the consumer,’ he explains.

Myrqvist shoes are sold directly to customers online and via its Stockholm flagship store. It balances what Öhrn calls a ‘Swedish heritage of design, innovation and functionality’ with a British sensibility. The formal Oxford and Derby shoes are reassuringly familiar to UK consumers, although given Nordic names such as Strömsö and Arvika, and more contemporary styles have been introduced over the years, including suede loafers and minimalist sneakers. Öhrn’s intention was never to tread on the toes (pun intended) of the Northampton craftsmen, nor to ‘reinvent’ the industry but, rather, ‘to optimise’ it.

Keeping things affordable doesn’t mean compromising on quality. Myrqvist shoes are built using the same methods as heritage British shoemakers, predominantly using Goodyear welting, which can keep them in excellent working condition for decades. Every pair is made in Portugal, and Myrqvist sources the best possible materials from neighbouring countries: calfskin comes from Hermès-owned Tanneries du Puy in France, and suede from Charles F Stead in England. Leather board heel stiffeners and cork filling allows the shoe to mould to the wearer’s foot to provide optimum comfort and durability – and the company even offers a bespoke service without the Savile Row price tag.

So with weddings and IRL business meetings back on the agenda, there’s never been a better time to update your formal wardrobe. Having said that, Myrqvist is constantly adding to its repertoire. New for 2022 is the Solvik sandal. A summer essential, this stylish cross-strap sandal is handmade in Portugal with a butter-soft suede lining and cork midsole that moulds to the shape of your foot. A masterclass in balancing style and substance. How Scandi, indeed. 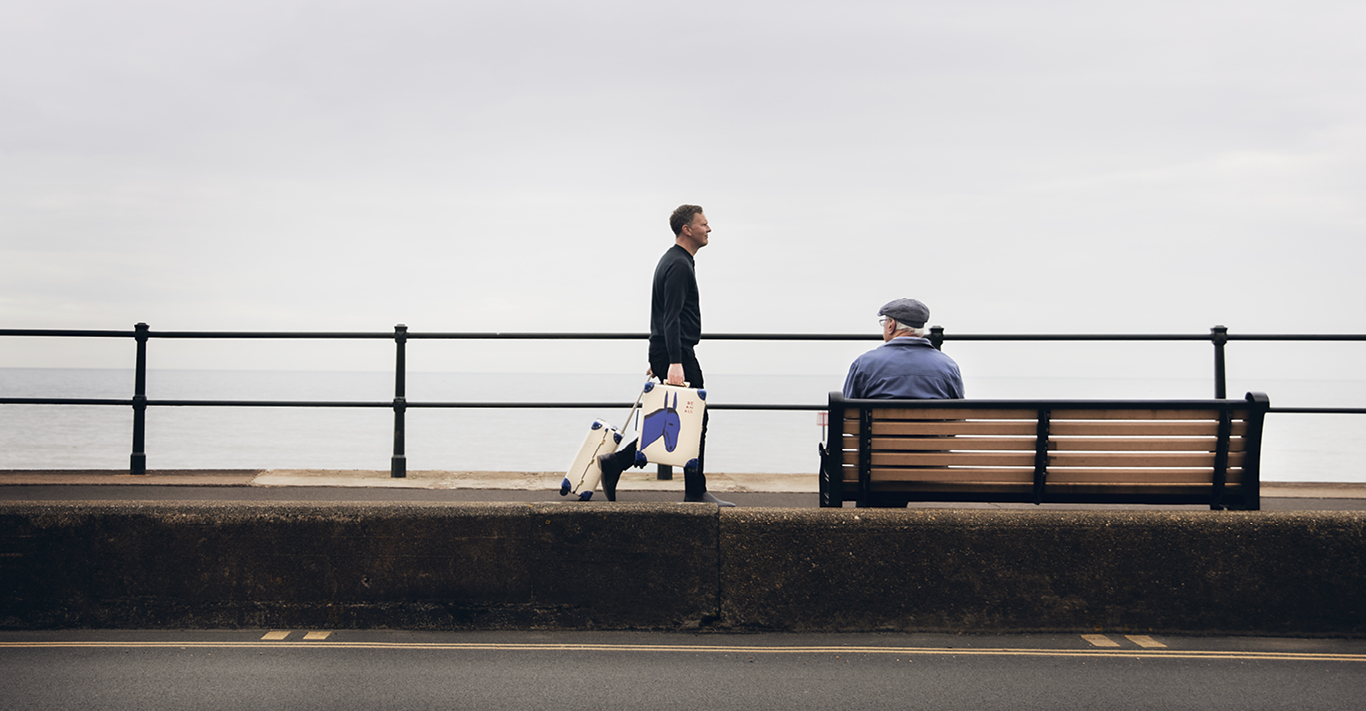 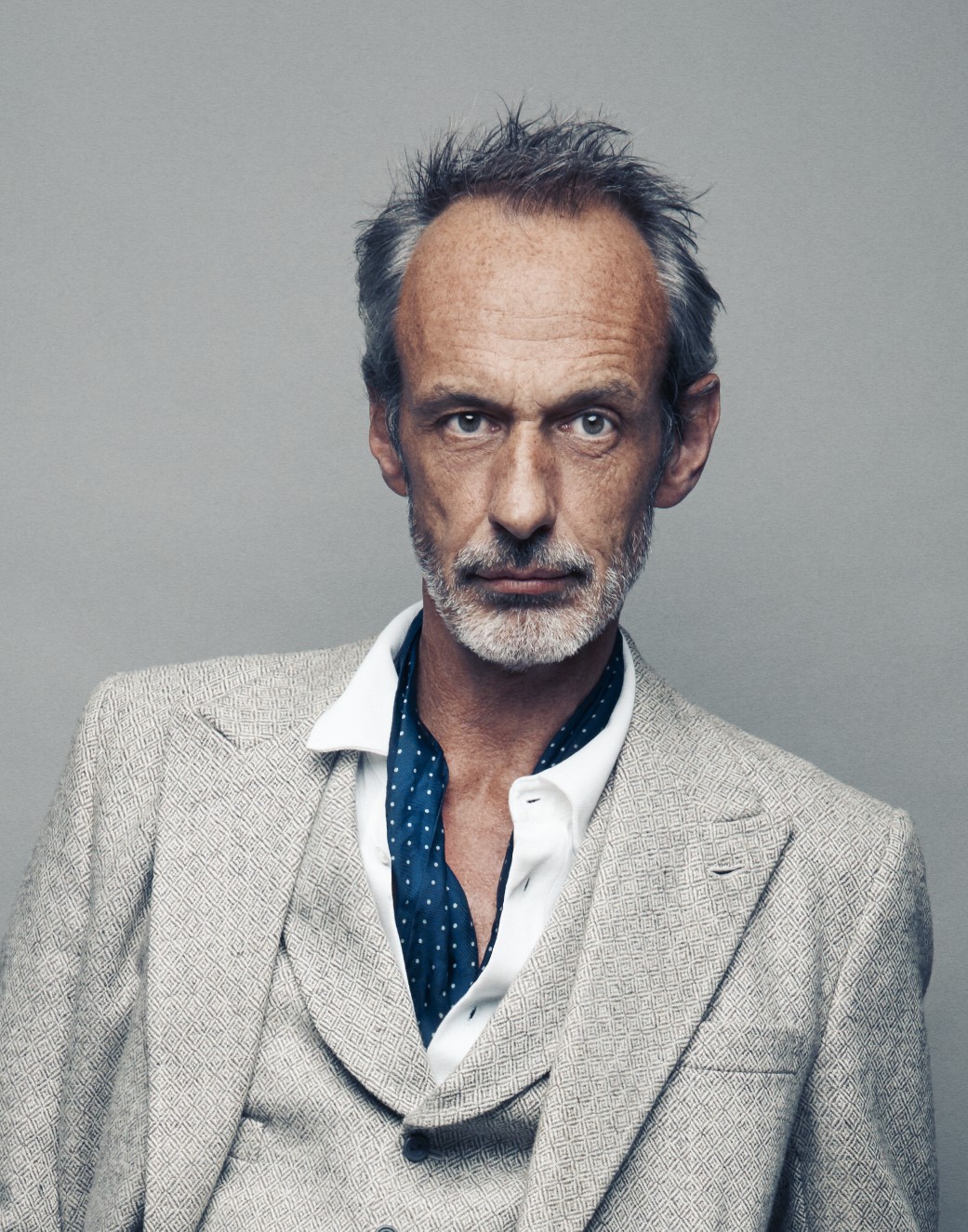 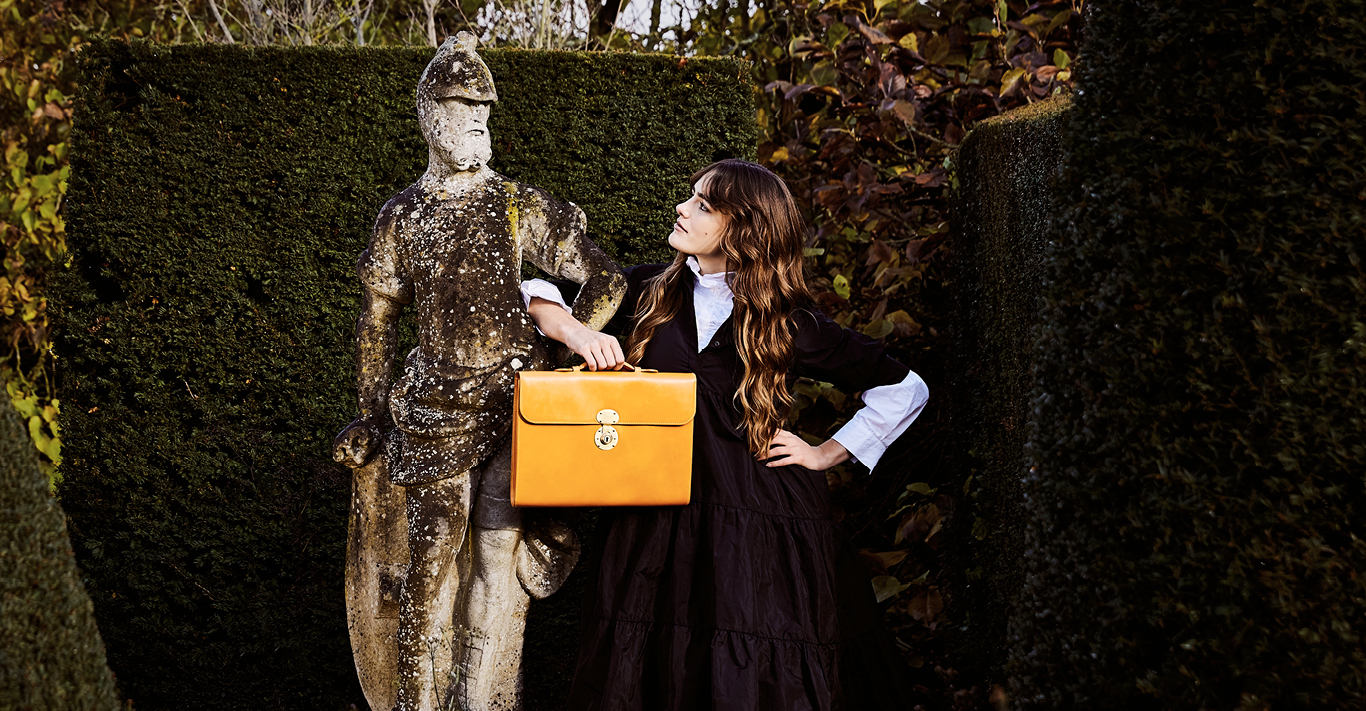