The newest iteration of Boat Tail made its debut at this year’s Concorso d’Eleganza at Villa d’Este, Lake Como 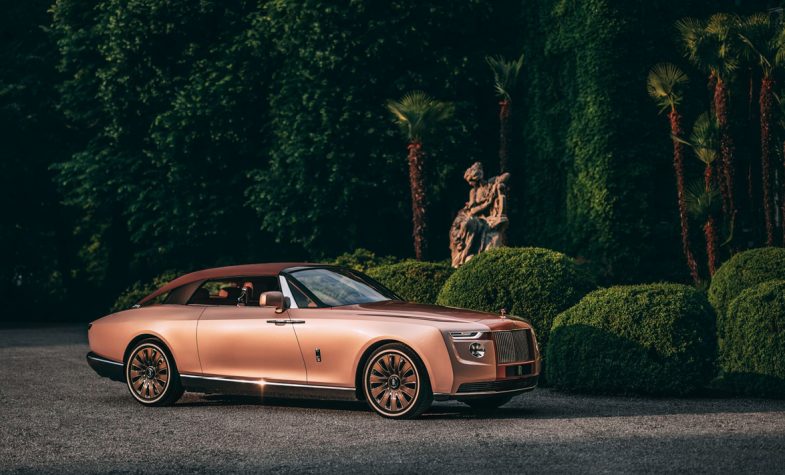 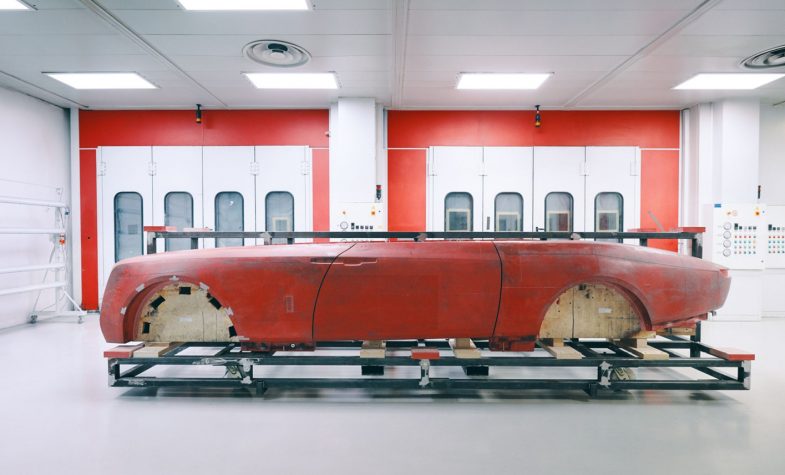 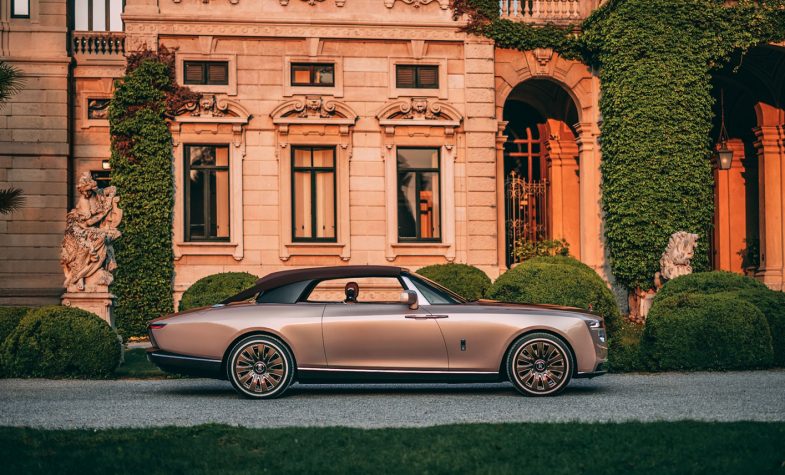 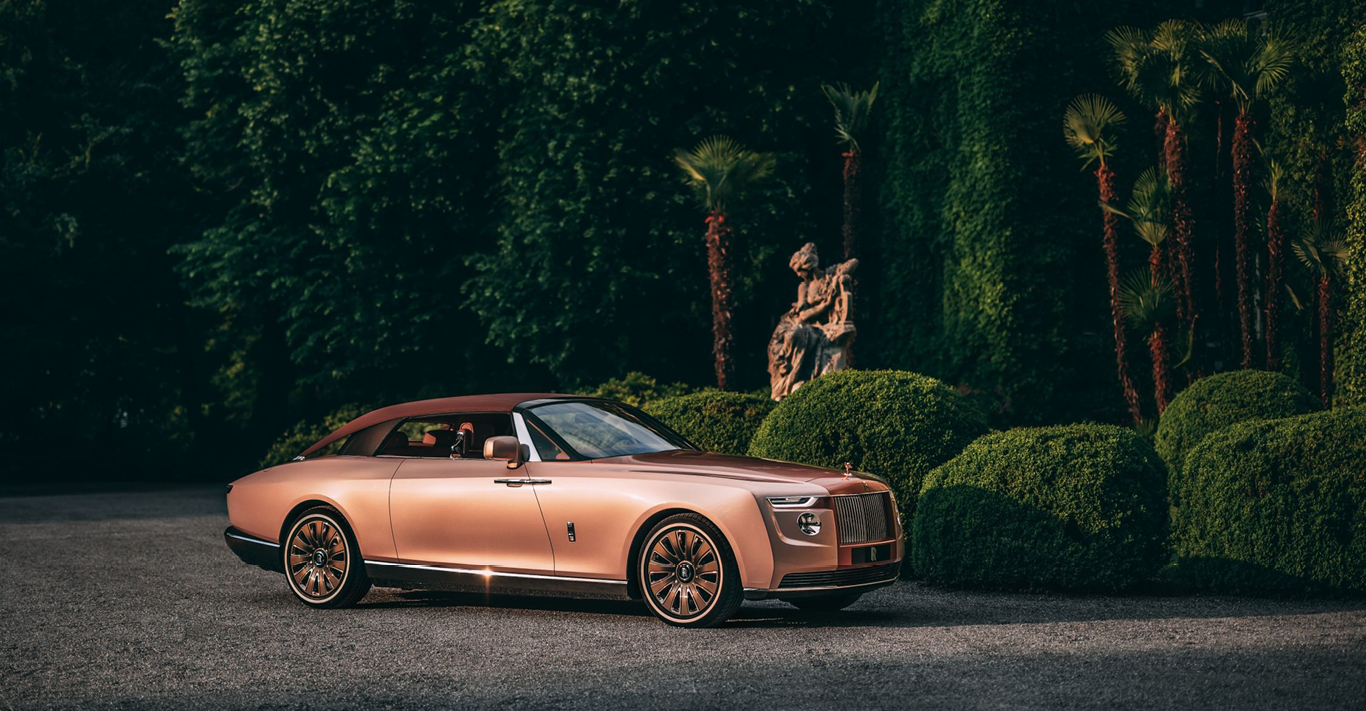 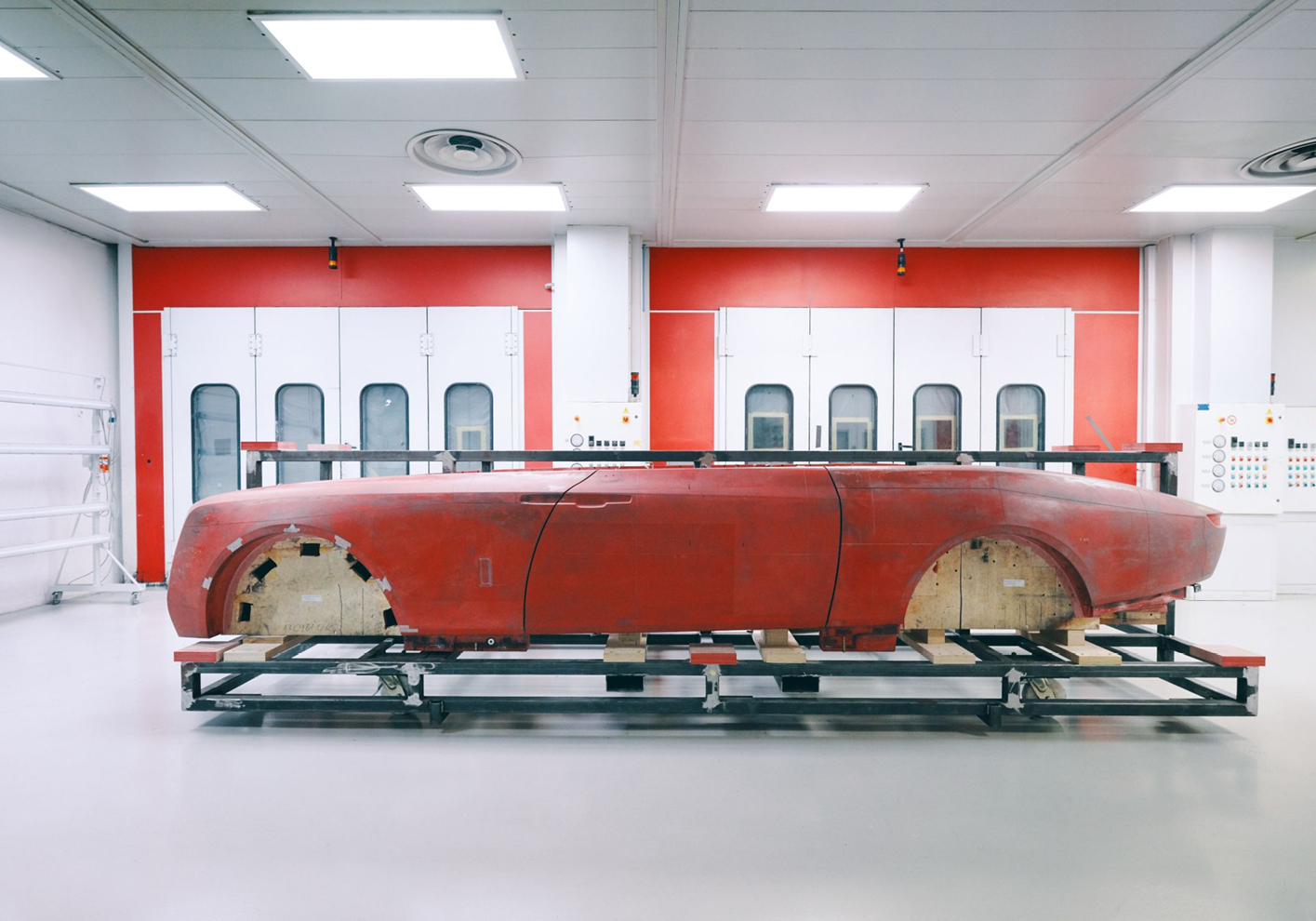 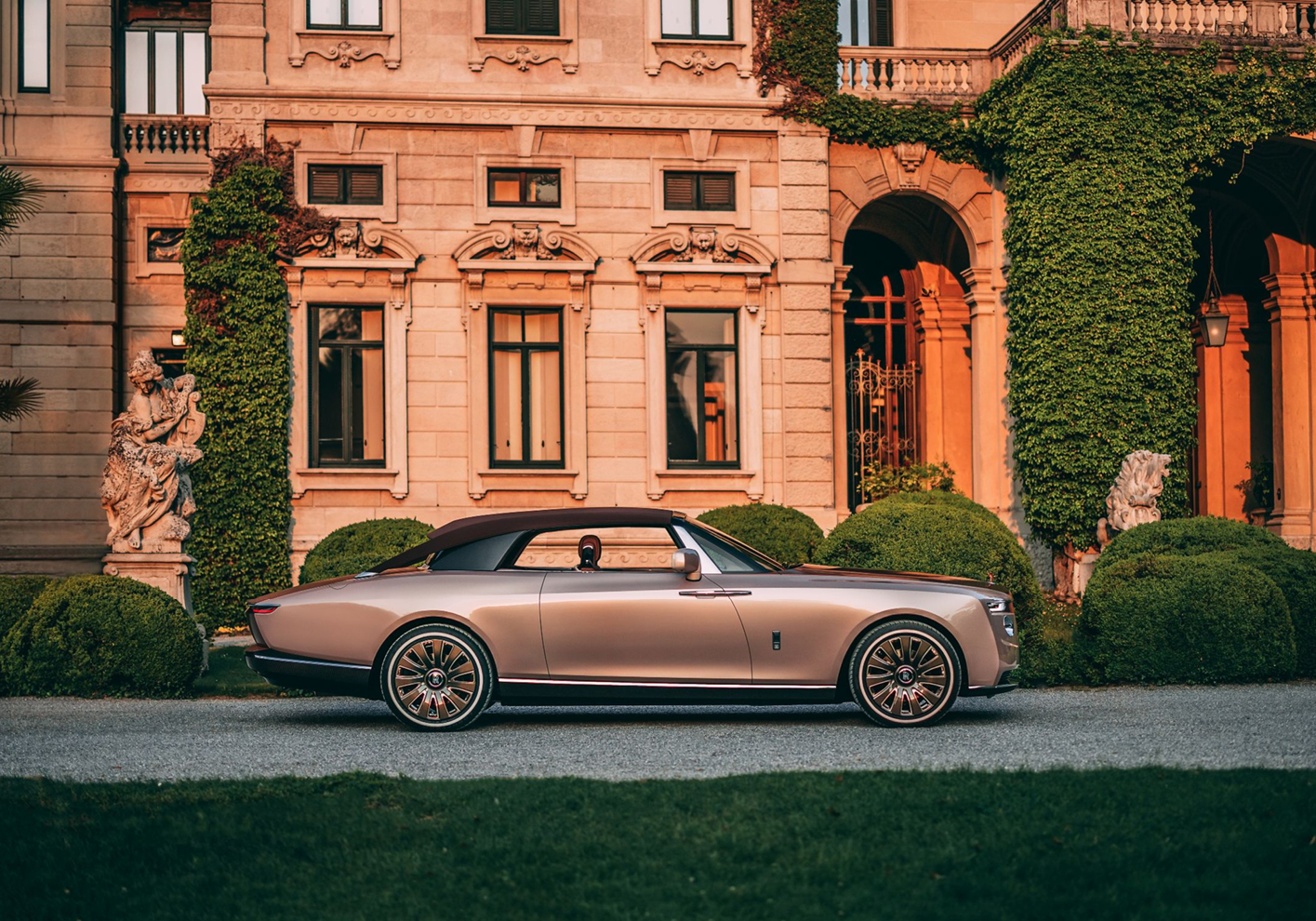 On the banks of Lake Como, in the grounds of the five-star Mandarin Oriental, Rolls-Royce Motor Cars unveiled its most ambitious coachbuild to date in suitably lavish surroundings.

Coachbuild is the top tier Rolls-Royce service – offering a fully bespoke, one-of-a-kind creation inspired by traditional custom-built chassis from the 1920s. In the words of Rolls-Royce CEO, Torsten Müller-Ötvös, coachbuild is the ‘haute couture of our industry… For Rolls-Royce as a marque, it is both a return to our roots and a contemporary revolution, in which we deliver the impossible in conventional automotive manufacturing into a stunning reality.’

Glistening against the shimmering blues and greens of Lake Como and the surrounding hills, the new Boat Tail was unveiled in all its show-stopping glory. This is the second in a confirmed trilogy of custom Boat Tail vehicles. The name comes from the unique silhouette of the car, with a streamlined body inspired by racing yachts of the early 20th century. Incredibly (even for Rolls-Royce), the convertible grand tourer is built entirely by hand, and the exterior is crafted from huge single sheets of aluminium to create a seamless flow. But what immediately captures the eye is the car’s luscious, shimmering colours.

Rolls-Royce VIP customers have been challenging the marque’s paintwork and Bespoke departments for decades, often setting them the task of recreating the exact shade of a treasured item (once, even, an Irish setter). For the latest iteration of Boat Tail, the client – a patron of the arts who remains anonymous – presented the Bespoke team with a selection of four pearls, inspired by his father’s business origins in the pearling industry. Admitting to it being one of their most complicated commissions to date, the result is a rich and completely unique blend of oyster, champagne and rose hues with white and bronze mica flecks that create a pearlescent finish. The contrasting bonnet, in cognac, features bronze and gold-coloured aluminium mica flakes, as well as a crystal and iced matt clear coat. In the trunk, a high-tech “butterfly” opening reveals a bespoke “hosting suite” clad in Royal Walnut veneer; essentially a premium in-built picnic set complete with pop-up parasol and mini tables.

‘Every Rolls-Royce coachbuild commission is, of course, incredibly special; but in this case, there was an additional depth of feeling,’ comments Alex Innes, head of coachbuild design at Rolls-Royce Motor Cars. ‘Creating a motor car in honour of a revered client’s father and family history is an extraordinary privilege; a responsibility that we took very much to heart. The commissioning patron’s deep-rooted connection to Boat Tail is an inspiration – the result far exceeds a means of conveyance to become, quite literally, a moving work of art.’

Fittingly for such a remarkable feat of art and engineering, Boat Tail made its public debut at the 2022 Concorso d’Eleganza at Villa d’Este. The first iteration of Boat Tail made its debut in similar fashion at last year’s showcase, and all eyes were once again on the star of the show which – at a rumoured but undisclosed cost of £20m – is also one of the most expensive cars ever built.

But “luxury” for Rolls-Royce isn’t about record-breaking price tags or lavish materials but, rather, storytelling. As Müller-Ötvös puts it: ‘Far more than just a beautiful motor car, a coachbuilt creation becomes a legacy that embodies something extraordinarily personal and emotionally resonant for each client.’