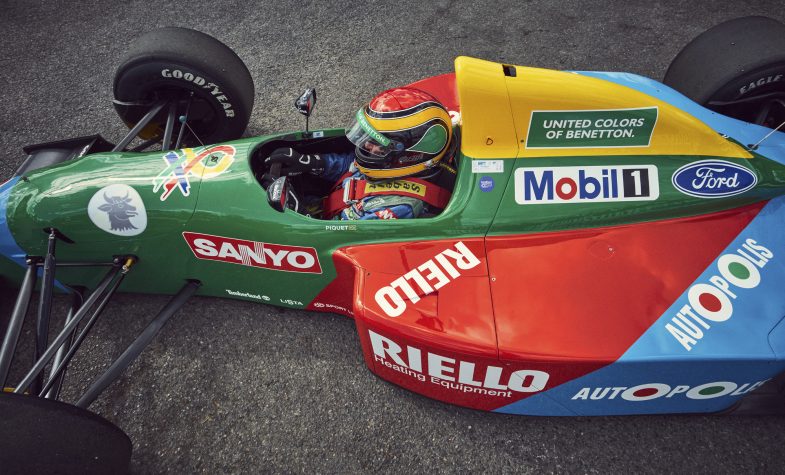 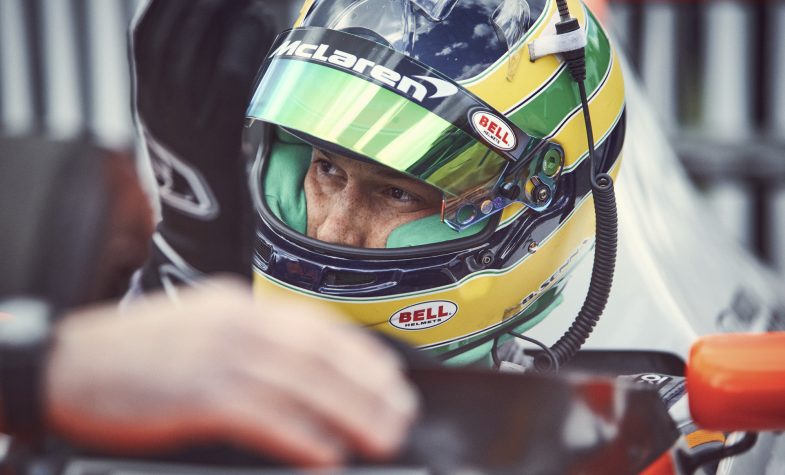 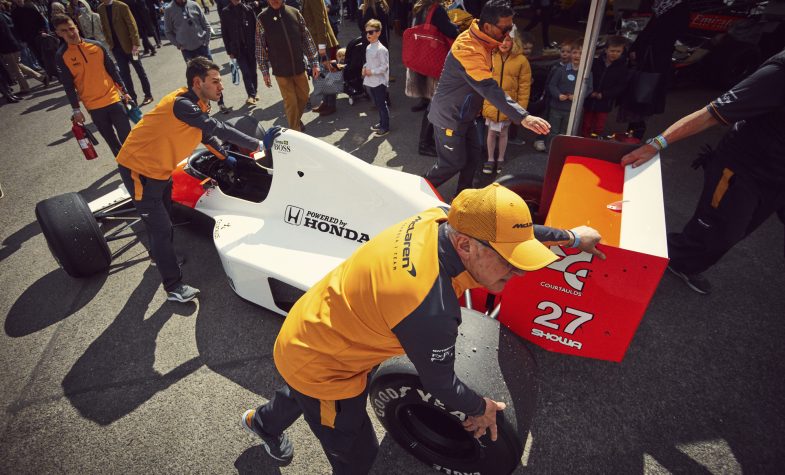 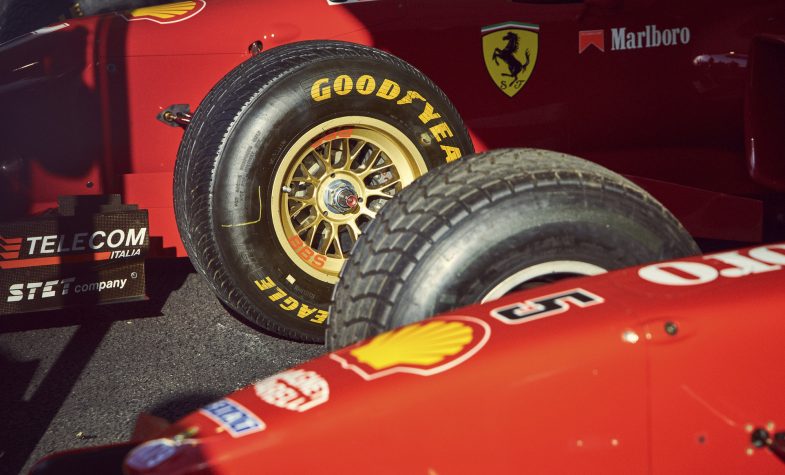 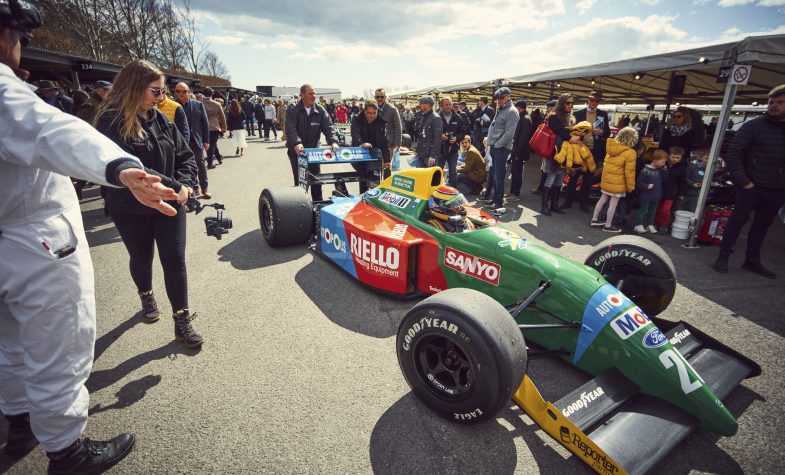 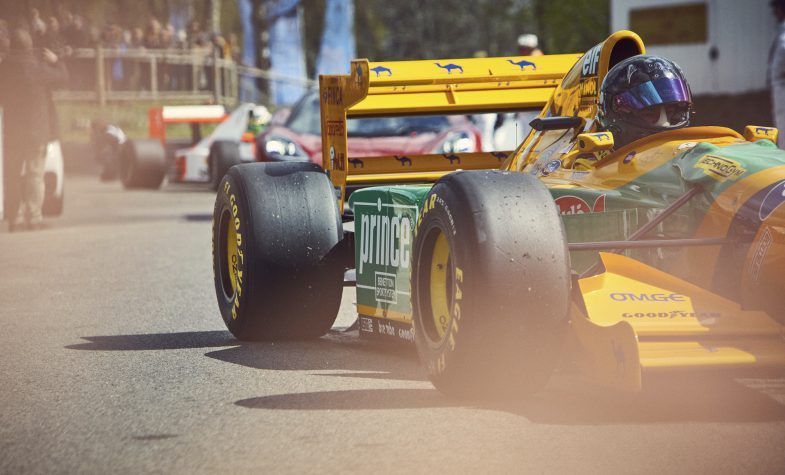 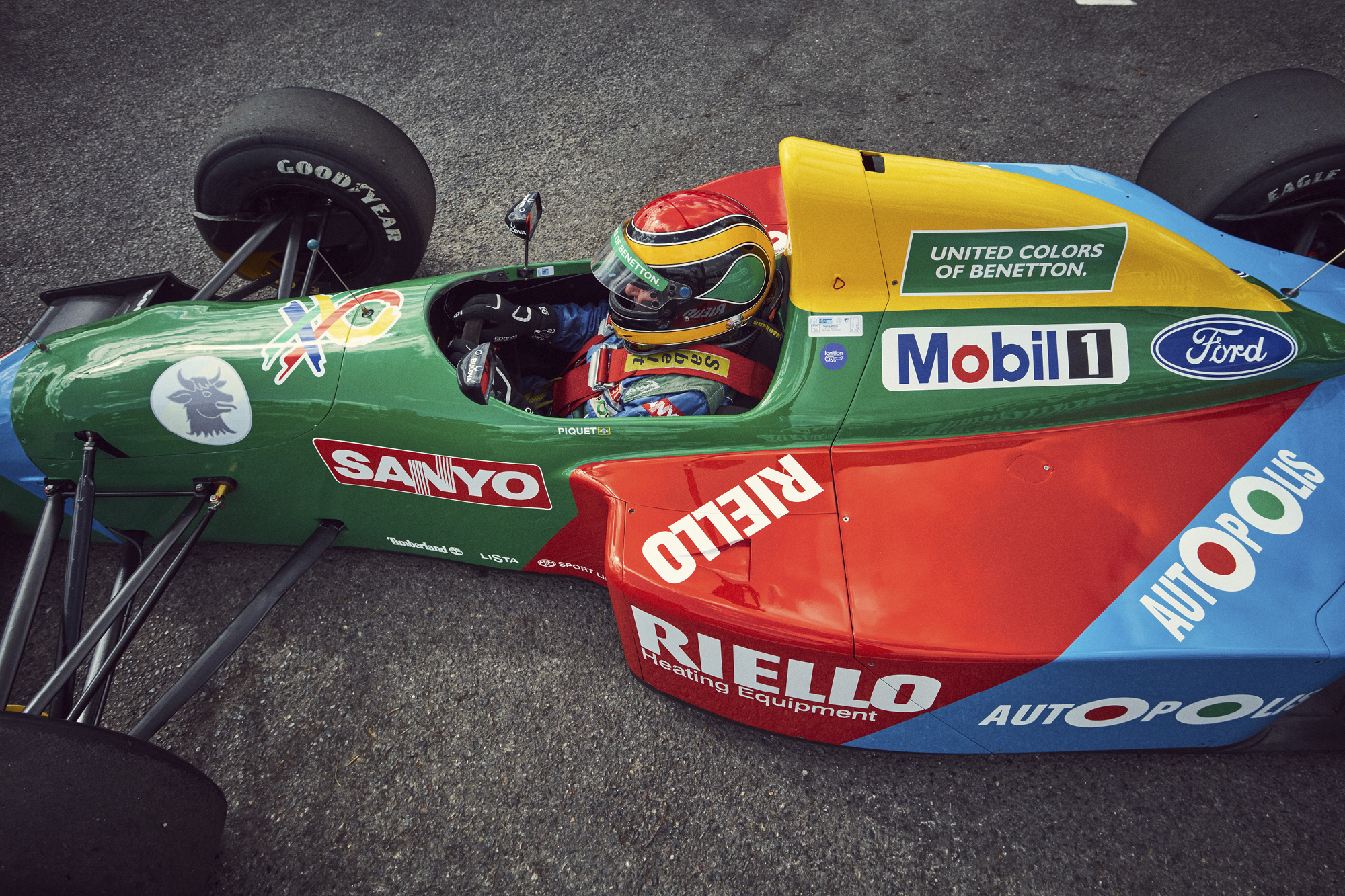 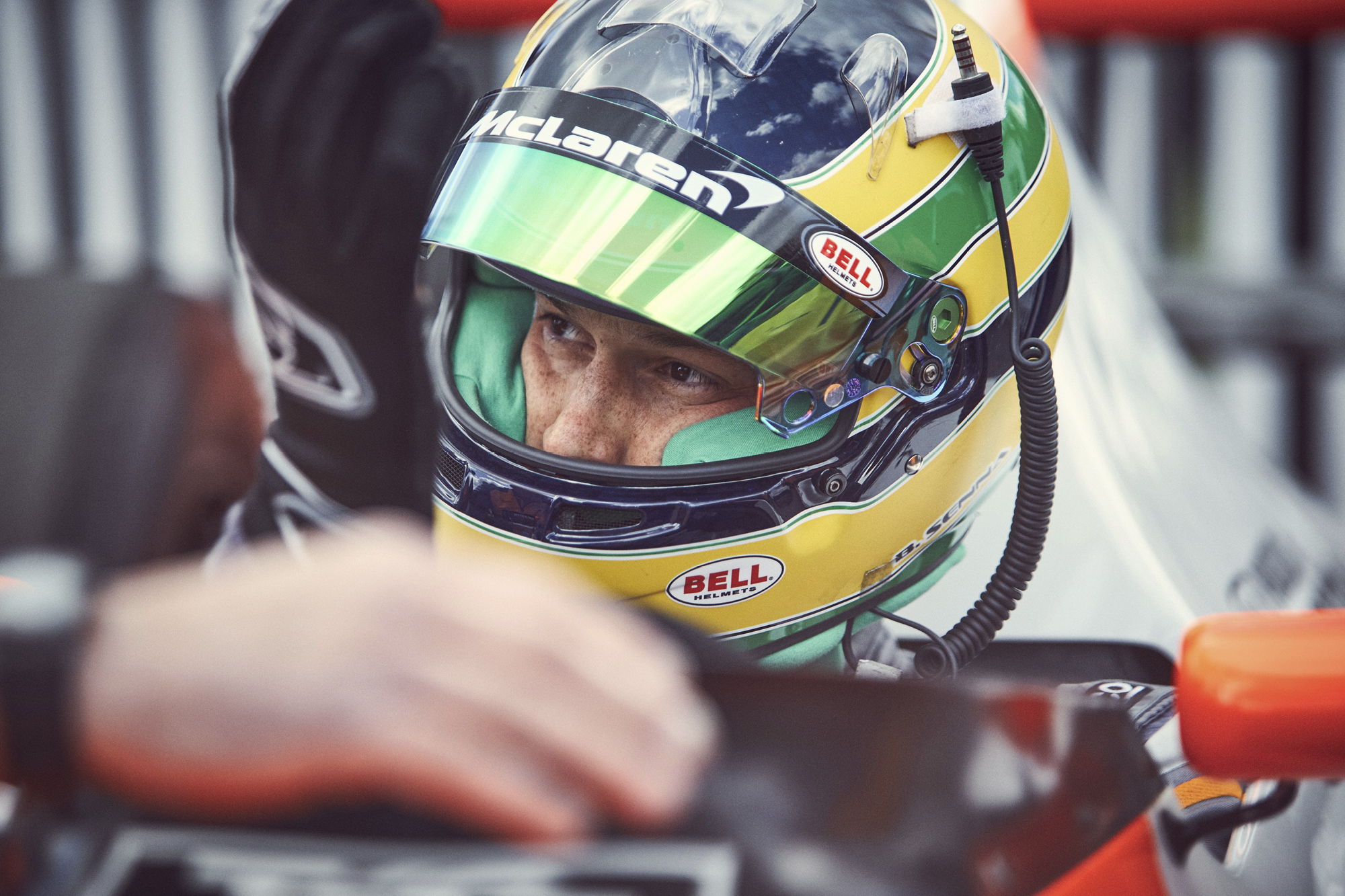 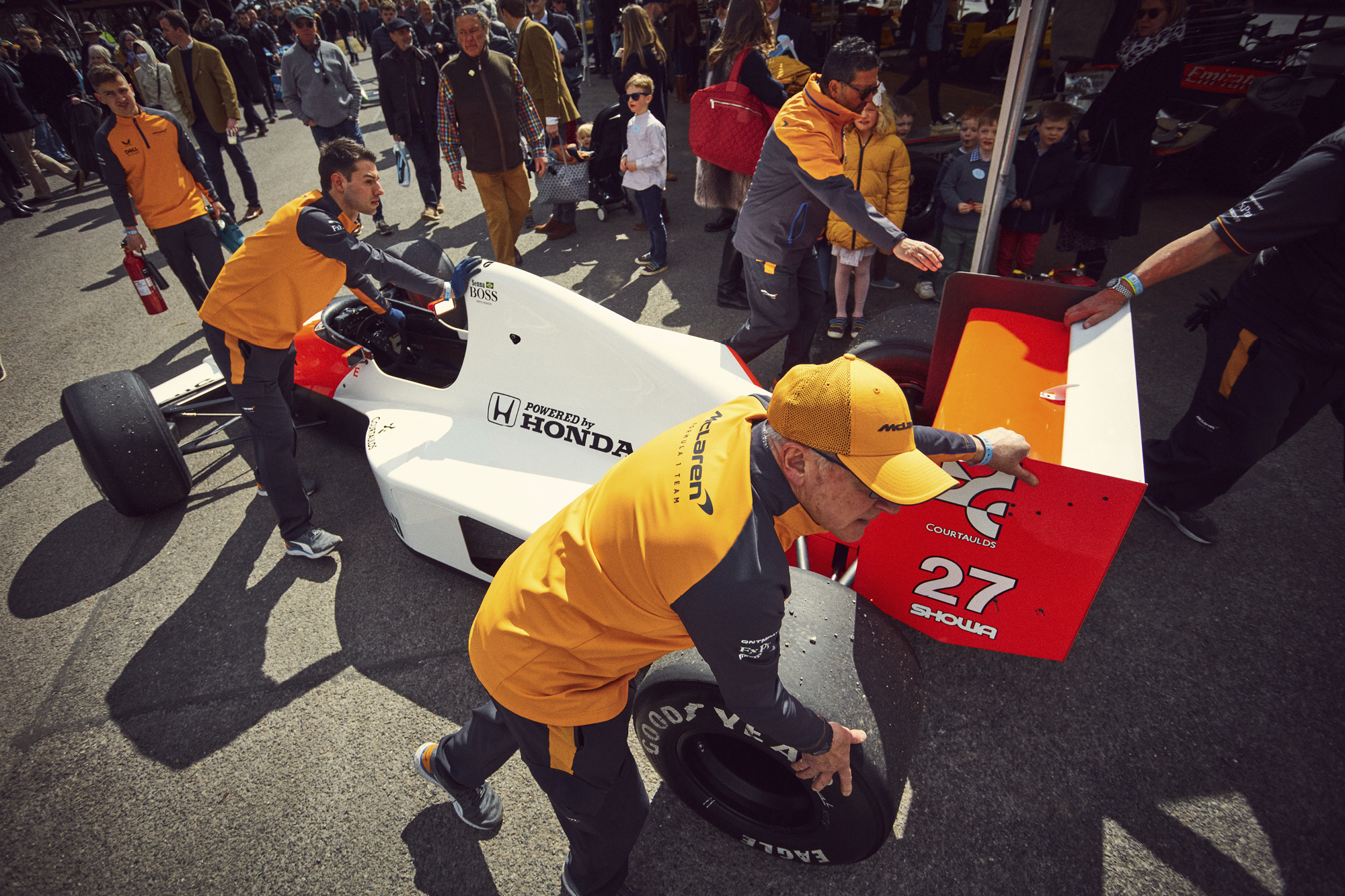 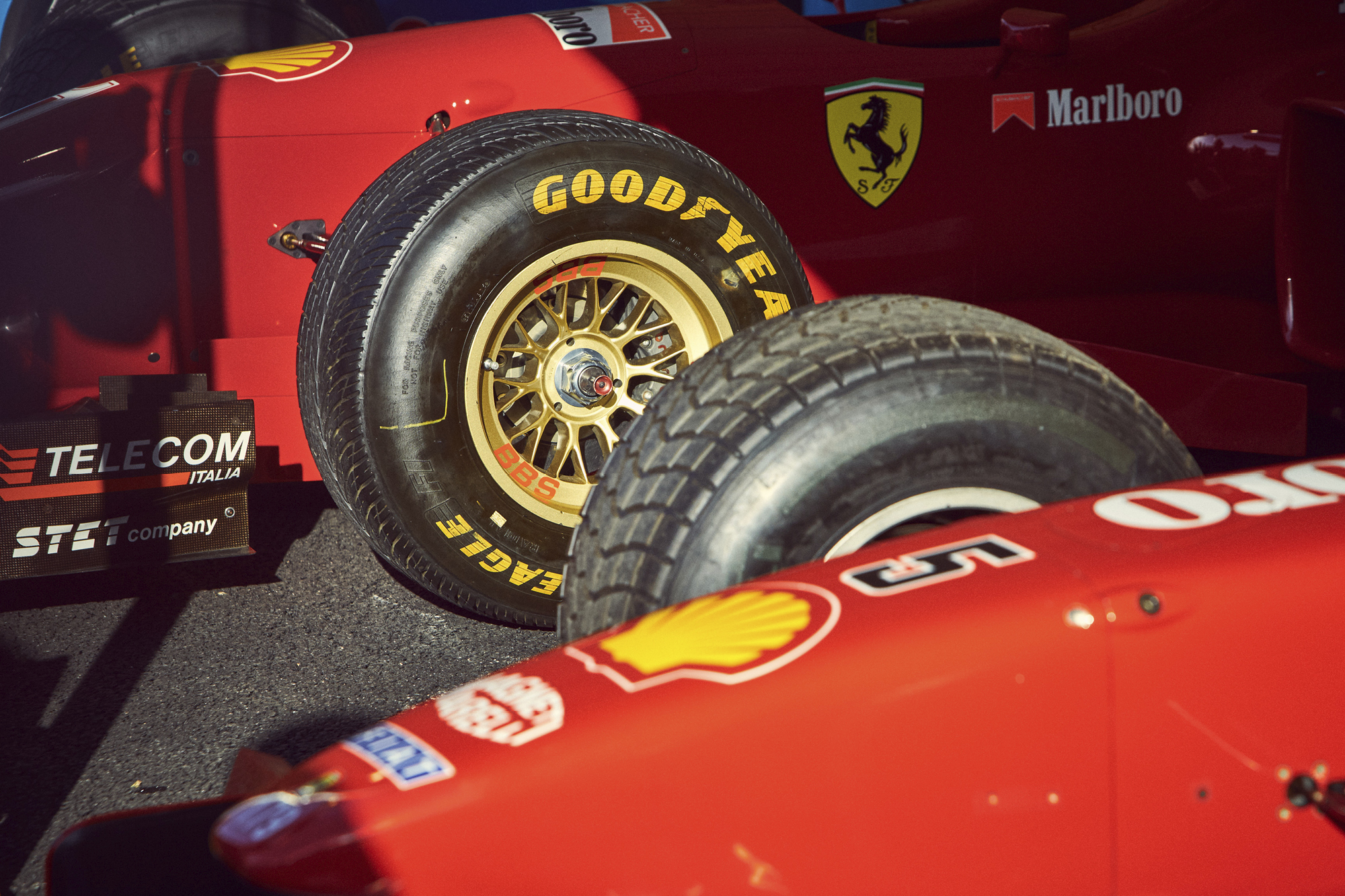 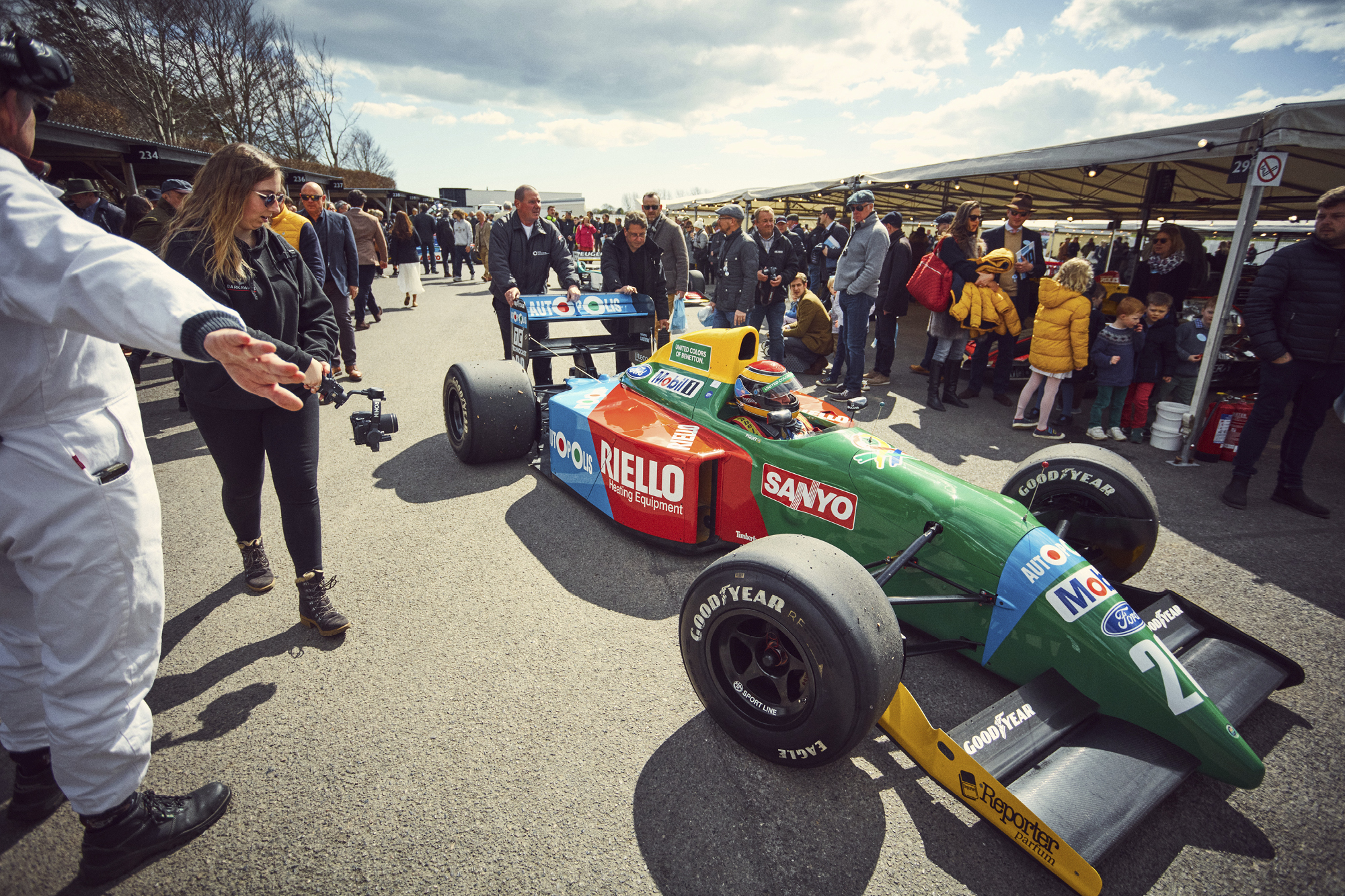 The V10s on track at Goodwood Motor Circuit

The V10s on track at Goodwood Motor Circuit 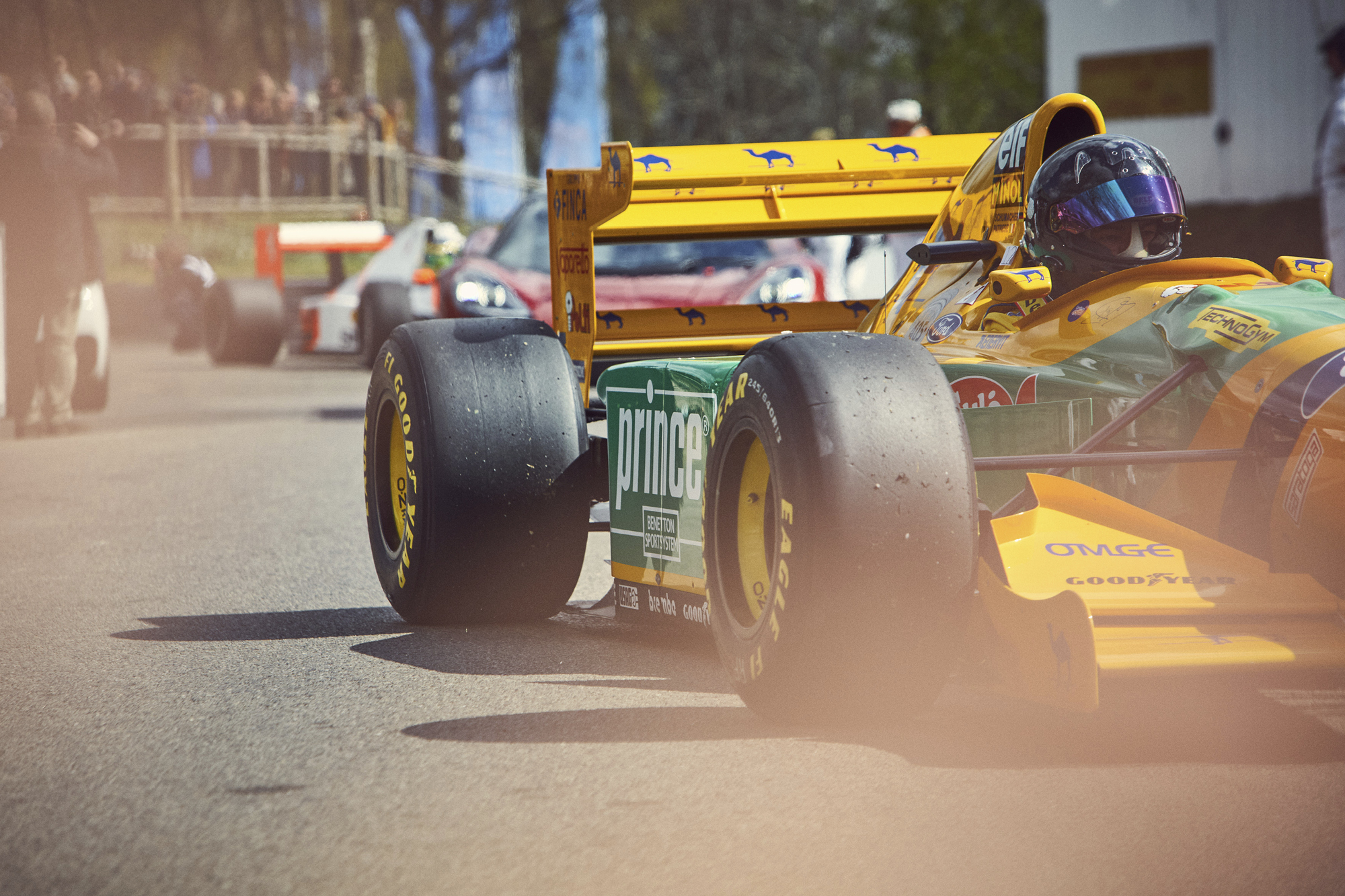 On a bright weekend in early April, motorsport enthusiasts gathered at the Goodwood Motor Circuit for its annual members’ meeting. Marking the start of Goodwood’s motoring season, the event was the 79th of its kind and has roots in the British Automobile Racing Club race meets held between 1948 and ’66. It didn’t exist in its current form until 2014, when the Duke of Richmond – owner of the Goodwood Estate and automotive aficionado – revived it after years of being on hold. Fast forward to today, then, and the friendly, uncrowded atmosphere – a result of the members-only format – means that racing drivers mingle with spectators as they relish in racing cars from every era.

The original British Automobile Racing Club attendees could have only dreamed of the festivities and variety of vehicles at this modern iteration of their event. Among the line-up were highly coveted motorcycles from the 1970s Formula 750 series, vintage tin-top touring cars, Jaguar E-types that slid around the circuit, and probably the best-sounding Formula 1 cars ever made, the V10s.

The last, seen here in images shot by Brummell photographer Adam Whitehead, thrashed around the track with the likes of Alasdair McCaig and Emanuele Pirro at the wheel. Bruno Senna, meanwhile, sped around in his uncle Ayrton’s McLaren-Honda MP4/5B. The iconic car took Ayrton to clinch the 1990 F1 World Championship and was designed by engineering legend Gordon Murray, who also happened to be at the circuit on the occasion of unveiling his new supercar – more on that soon.

‘It was another fitting celebration of the spirit of Goodwood,’ said the Duke at the prize-giving ceremony.

Goodwood’s motoring season continues with the Festival of Speed, 23-26 June 2022.

Become a member of the Goodwood Road Racing Club here