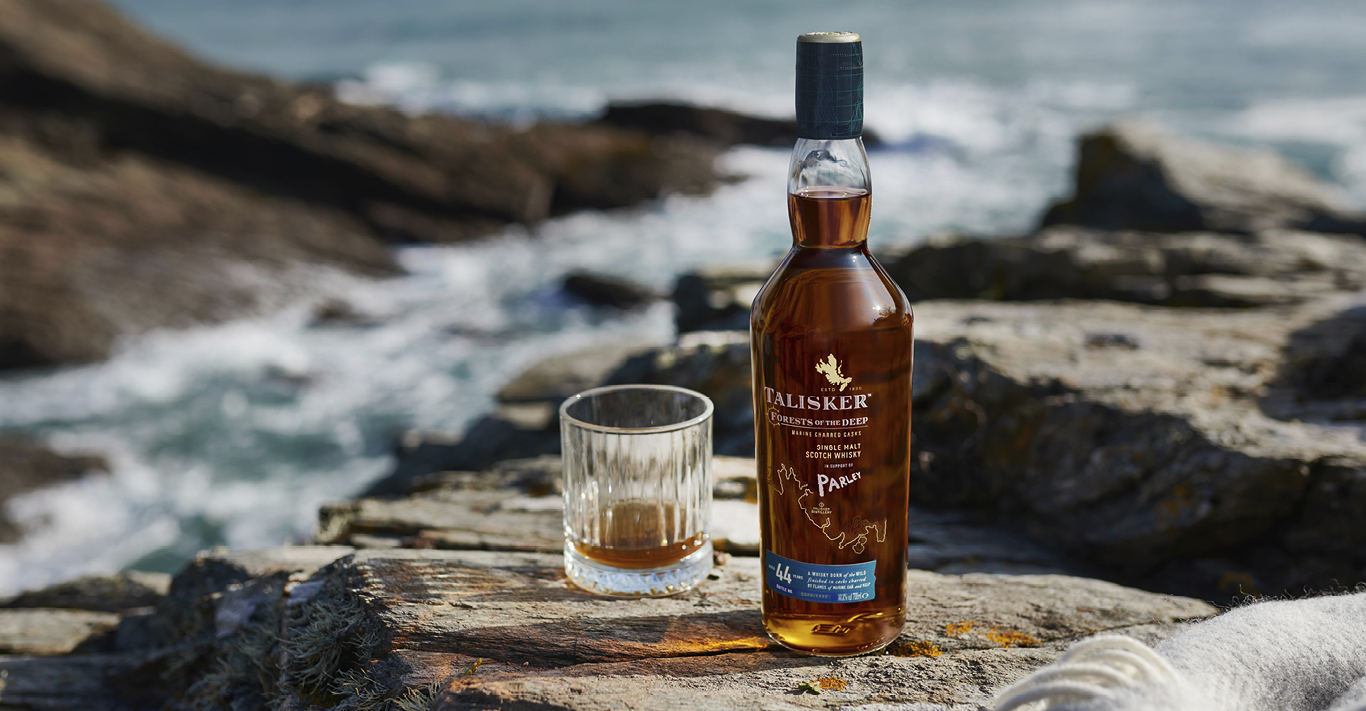 Talisker has released a remarkable single malt whisky in collaboration with environmental campaign group Parley for the Oceans. The limited-edition bottling of Talisker 44-Year-Old: Forests of the Deep will not only raise money to protect marine environments, but also has a unique character that will make it one of those drams that gets whisky enthusiasts talking.

Whisky lovers are no strangers to a funky flavour note, one that should be disgusting but actually makes it a very special spirit – ‘I’m getting lychees with a hint of UHU glue’ – but ‘distinctly kelpy’ is probably one of the more eyebrow-raising comparisons. Debate will always rage about Talisker’s maritime character – whether one can really pick up a hint of salinity and seaweed from ageing on a Hebridean island in the Atlantic, or that is merely suggestibility from the “made by the sea” marketing tag. However, if any Talisker is likely to have genuine briny influence, it is this rarity.

First off, it spent over four decades in a refill bourbon barrel in one of Talisker’s warehouses by Harport sea loch. But it was also finished in wood that had undergone an unusual sea trial. Staves from Talisker casks were lashed to the deck when Parley sailed to the Cape of Good Hope with a crew of scientists and filmmakers to explore the Great African Sea Forest. They dived among kelps, which can grow as tall as redwoods and are a powerful natural tool for biodiversity and carbon sequestration.

On returning to Skye, the sea-sprayed staves were re-coopered into casks, which were then toasted using fires made from sustainably farmed local dried kelp and wood chips from the staves.

Whether it is the decades of ageing or that final few months of influence, the result is an incredibly savoury but rich whisky that captures a sense of place in a mouthful. Classic Talisker tropes are all present and correct: the subtle smoke of a distant driftwood campfire on the nose; the electric tingle of Szechuan pepper on the front of the tongue to start; and the chilli catch in the throat on the finish. However, it is the mouthfeel that stands apart: an umami roundness, oily and viscous (even after adding water to the 49.1 per cent cask strength), coating the palate and introducing salted caramel sweetness. Revisiting the nose after that highlights citrus and wood and ozone – as if squeezing lemon on beach-barbecue squid. At this point, it’s hard to care how that maritime influence is achieved; you are simply grateful it has been.

Only 1,997 bottles of Talisker 44-Year-Old: Forests of the Deep are available worldwide from retailers and malts.com. 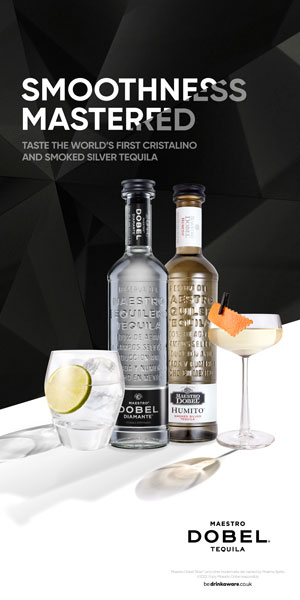 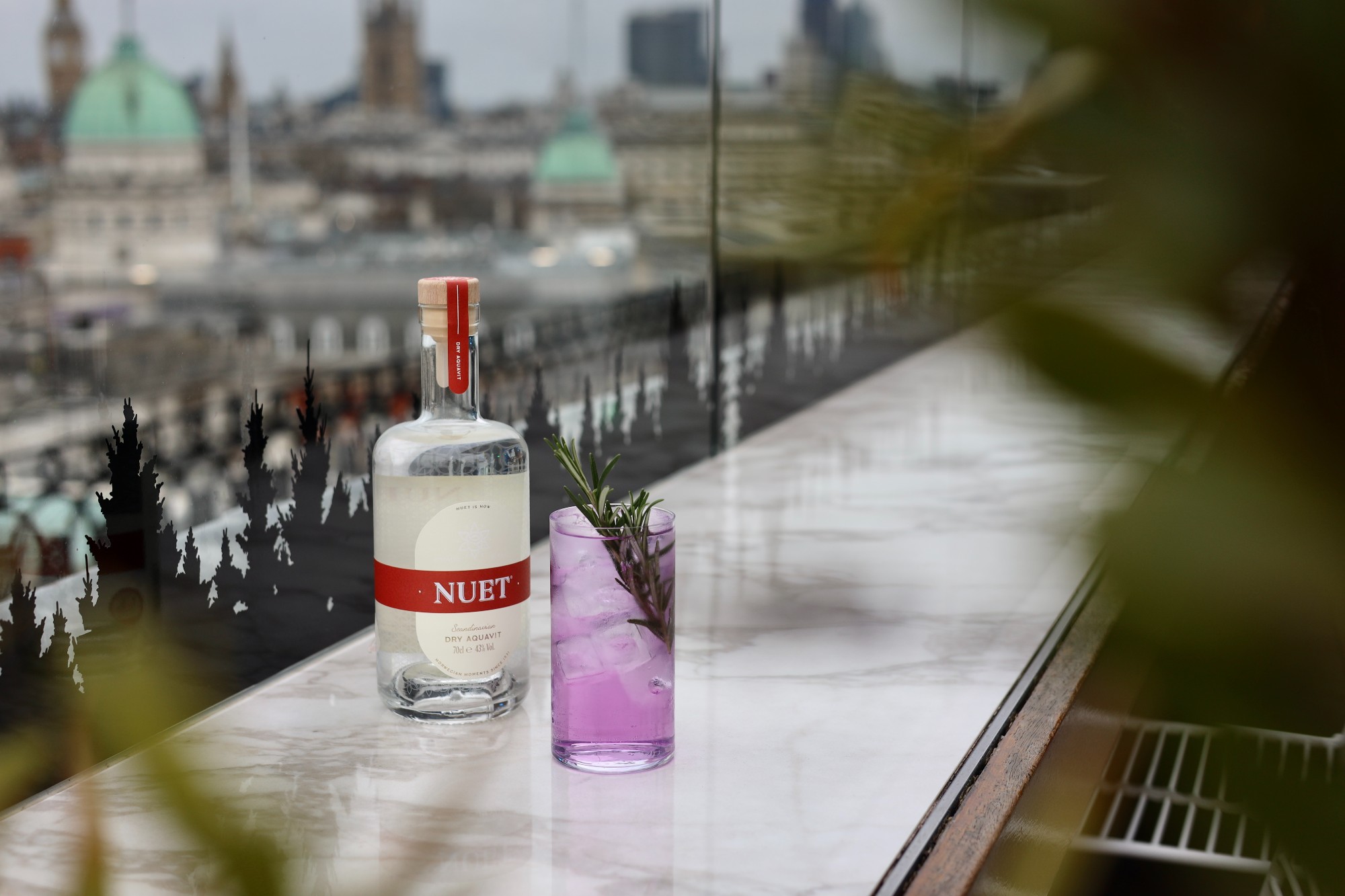 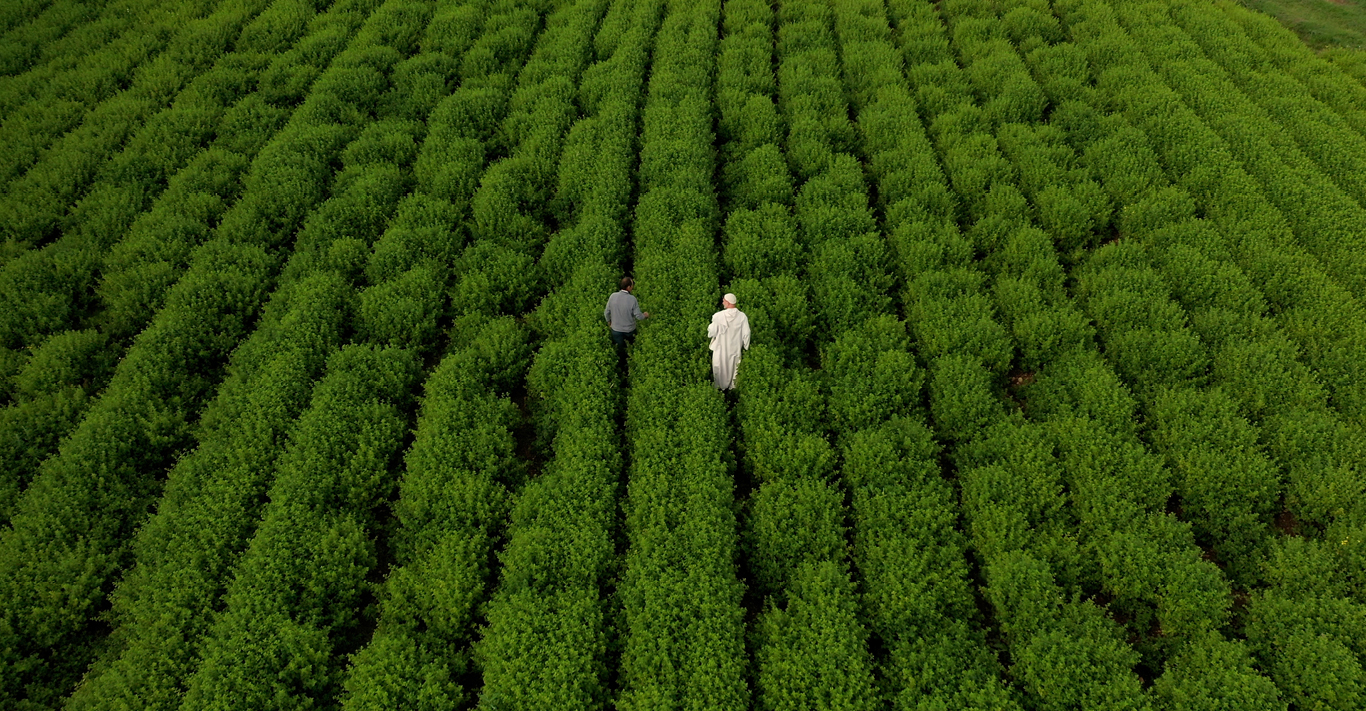