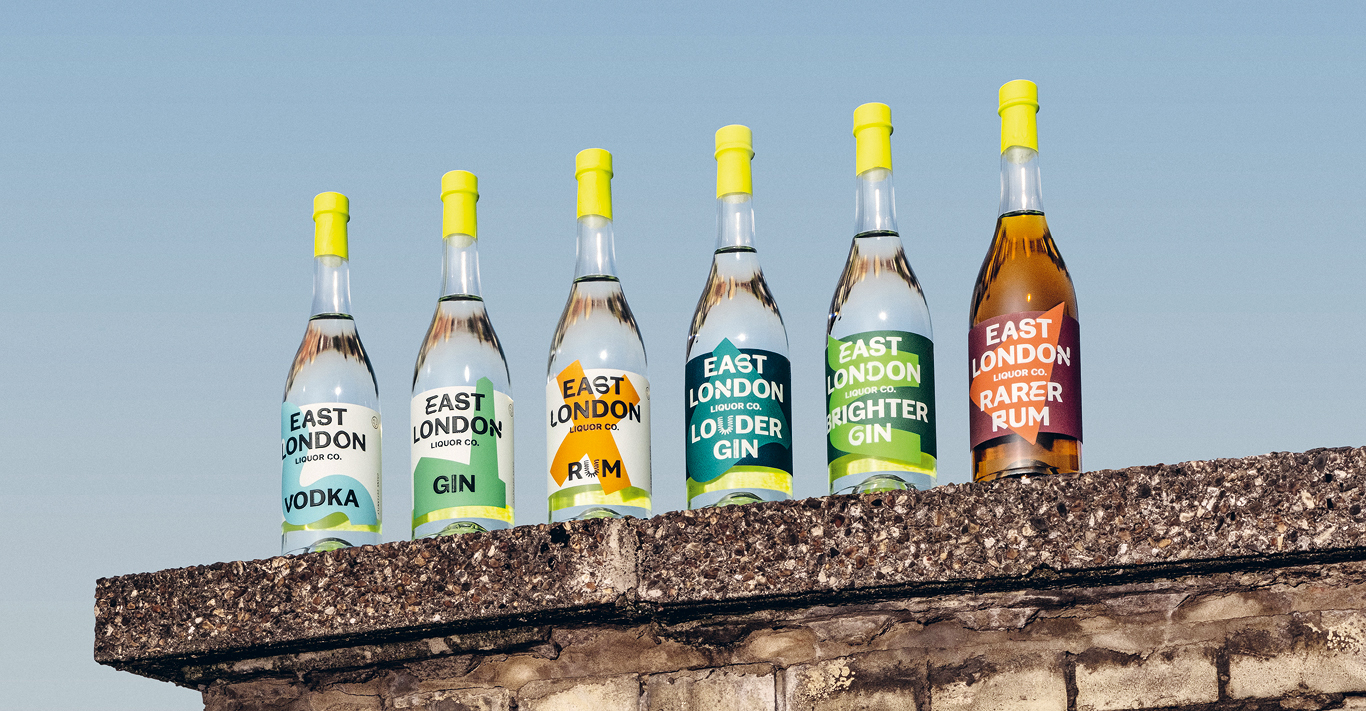 Founded six years ago by actor-turned-bartender Alex Wolpert, East London Liquor Company is an independent distillery based next to east London’s bustling Victoria Park. Following a number of years working in bars, Wolpert grew increasingly frustrated at how high price tags and elaborate packaging were being equated with premium quality liquor. He decided to do something to change that, and East London Liquor Company was born.

In a move to create ‘affordable excellence’, he quit his job, borrowed against his Hackney flat, and was able to gather some investors from his network in the drinks industry to get the ball rolling. Next, he ordered two copper pot stills from Germany and set them up in a disused glue factory, soon to become East London Liquor Company’s new home. To help him, he gathered a team of five people with drinks experience to help produce a gin, initially to supply locally. In the first year, the team were producing 1,000 bottles of gin a month for bars and restaurants, but growing demand means a bigger team now produce enough to serve more than 43.7 million G&Ts a year.

The success hasn’t seen it stray from its roots. With current slogans such as ‘gins not margins’, East London Liquor Company is now independently distilling gin, whisky and vodka – still from its original warehouse location – as well as importing rums from Jamaica and Guyana, offering them to the masses at fairer prices, and now from selected supermarket shelves instead of just from east London bartenders. Canned cocktails are now available, drawing on its bartending roots to create interesting offerings such as rum and ginger, grapefruit gin and tonic and vodka and pomegranate seltzer.

A bottle from East London Liquor Company may not always look like your typical spirit worth its salt – branding is often bold, colourful and fun, a nod to its east London roots and the creative energy that flows there – but that doesn’t mean traditional, time-tested distilling processes aren’t taken seriously (much like a more serious label is, in fact, no guarantee of quality). Its 2020 edition of a 47.2% abv London Rye Whisky is cask aged in virgin French oak, virgin chestnut, STR cherry and bourbon, a careful combination resulting in tasting notes of candied orange peel to toffee apples. This release is, in fact, the result of great foresight in 2018, when the company became the first to create a London rye whisky in over a century (over £1m in crowdfunding was raised for the project in just 36 hours).

Its dedication to the craft has also seen it win a slew of industry awards, for both the liquid it produces, and its distillery, most recently winning silver for Batch No.1 and Batch No. 2 Gin at the International Spirits Challenge 2020. This faith in its quality has also seen it collaborate with some prestigious names, including Royal Botanic Gardens, Kew, producing a gin that uses botanicals directly from the historic gardens.

Hoping to expand even further and continue to cross the ‘craft’ divide, in April this year, the company launched a second crowdfunding campaign on investor platform Crowdcube to raise £750k of investment to focus on growing its production and market. This funds injection will mean Londoners could be seeing a welcoming taste of east London in bars, supermarkets and drinks cabinets on much-anticipated future travels worldwide. 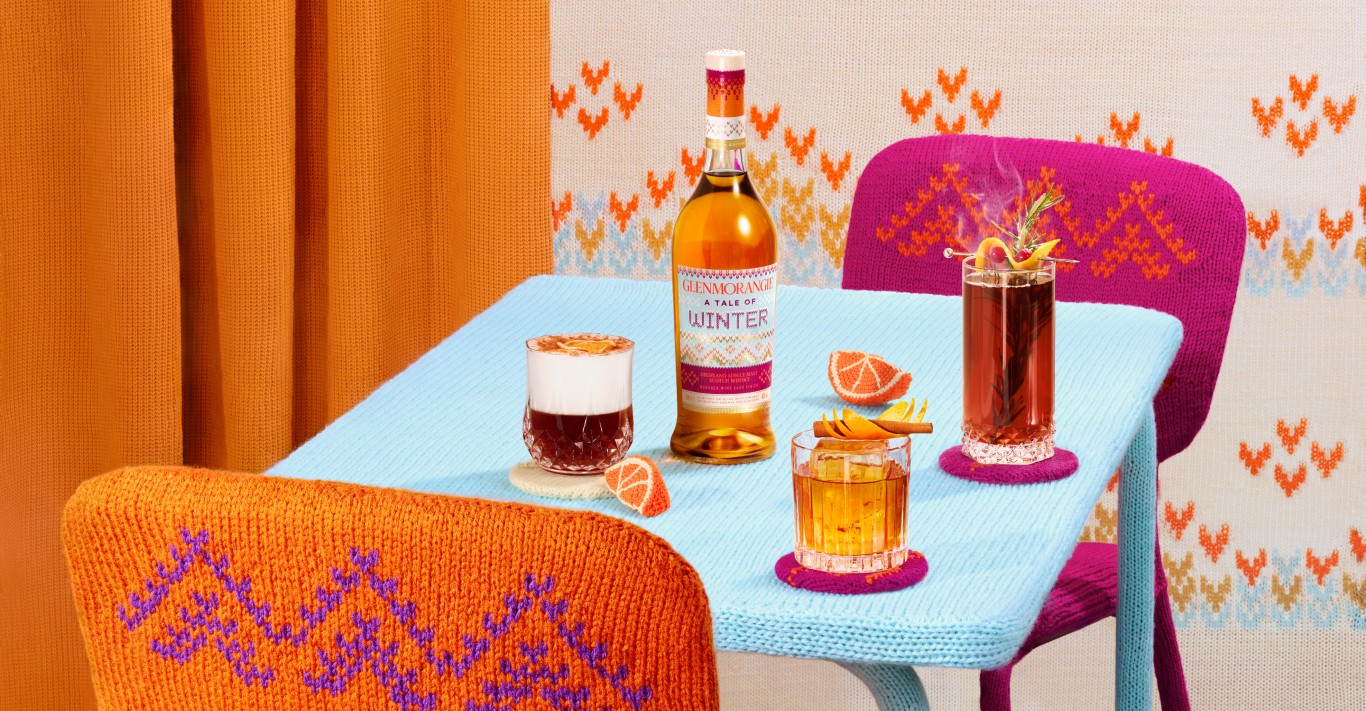 Cosy up: Glenmorangie’s A Tale of Winter 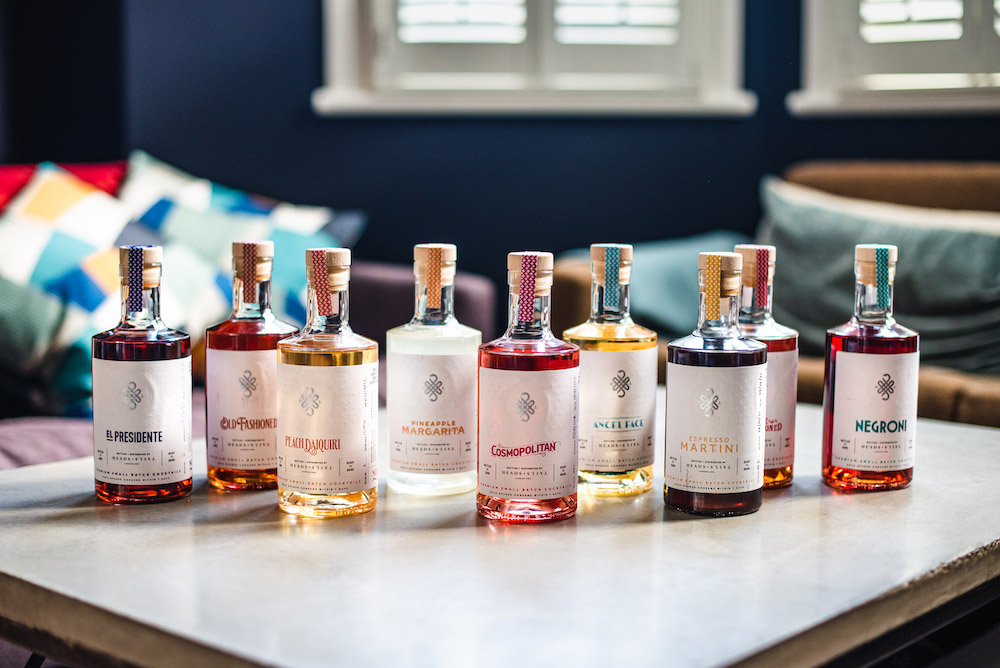 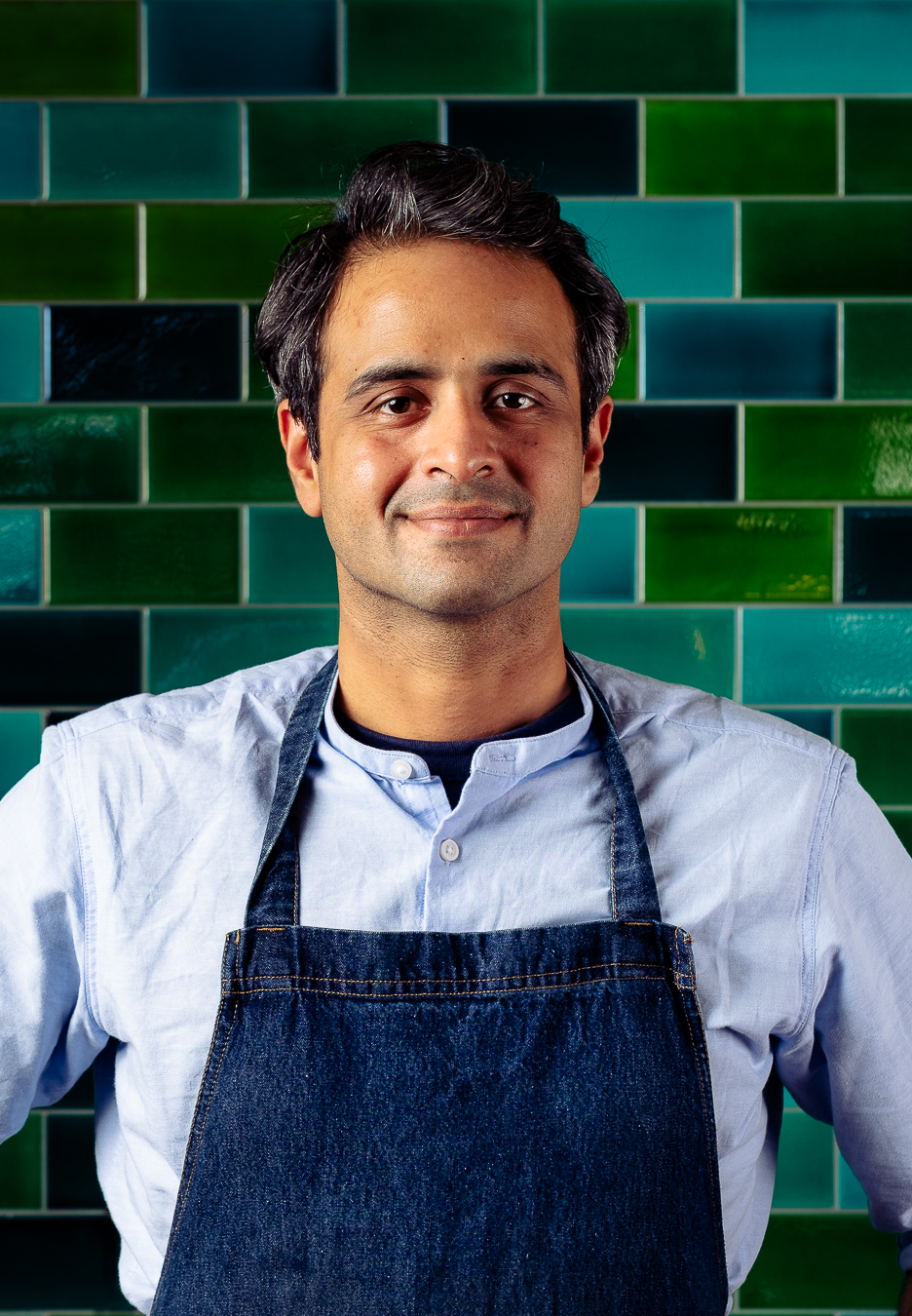 The chef and founder of the (mostly) vegan kitchen Tendril on his dream customer, love of tomatoes and why he gave up giving up cheese