The co-founder of Four Pillars gin tells Brummell about what makes his spirit Australian, his favourite gin cocktail and why he’d invite Ryan Reynolds to a drinks party 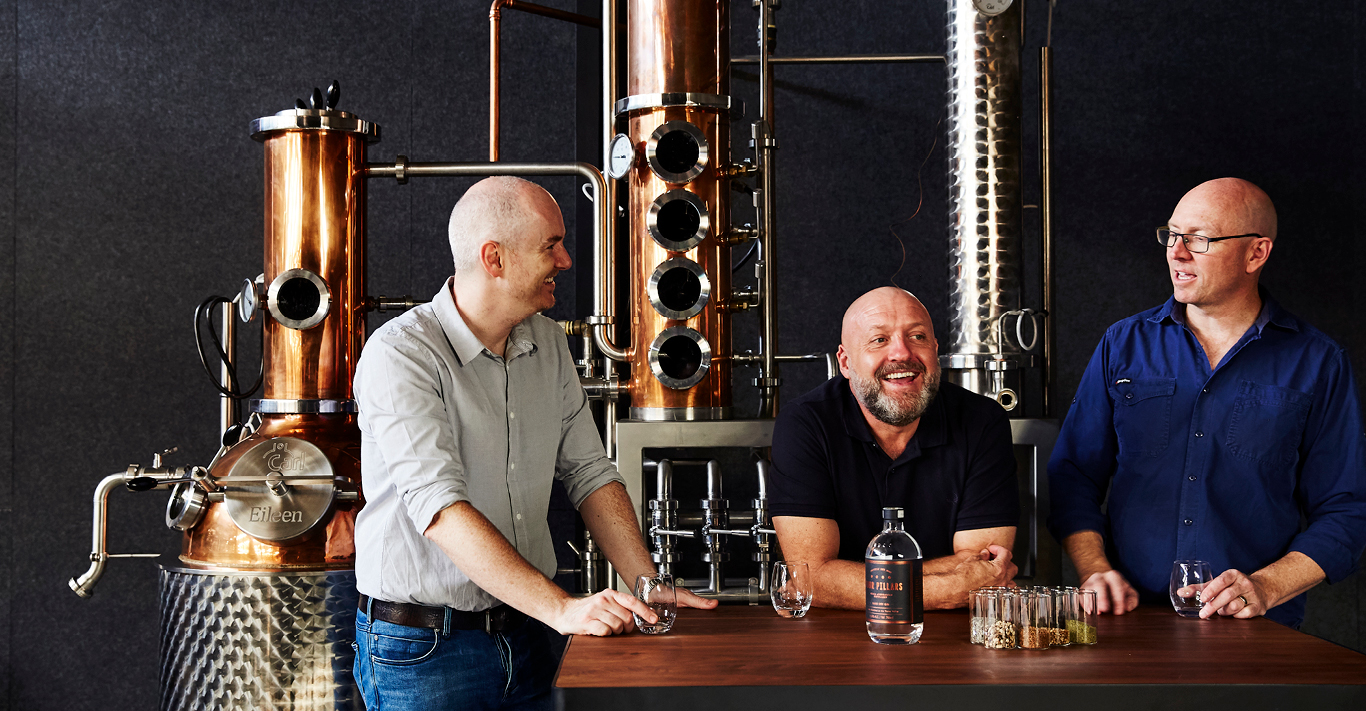 How did you get involved in making gin?

It all started back in 2013. My co-founder Cam (Mackenzie) and I are both wine industry veterans and were looking for a new project. The original plan was to make tonic, but that idea lasted about 24 hours – until we saw a giant alcohol machine and said, ‘who wants to make soft drinks – let’s make gin?!’

We’ve always been gin drinkers so it made sense. The more we looked into it the more obsessed we became. I guess it really started getting real when we hopped on a plane (remember when you could do that?) to scope out the scene in the US and UK, bought a copper still from Carl in Germany, named it after Cam’s mum, and thus Four Pillars was born.

Four Pillar’s Modern Australian Gin has just started selling in the UK, can you introduce us to the gin and how you would recommend drinking it?

This gin is our contemporary ‘Aussie’ twist on a classic London Dry style. It’s definitely a classic style of gin so we thought the Poms would love it! It is however very Australian in that it fuses some great Asian ingredients like Szechuan peppers with local Aussie Macadamia and plenty of juniper and coriander. It’s delicious, it’s different and will make for a great G&T, or a perfect dry Martini.

What makes the gin particularly Australian?

The botanicals. We combine traditional gin botanicals with native Australian lemon myrtle, fresh grapefruit and red apple. Then comes the subtle spice and warmth of red and green Szechuan pepper. The texture is distinctively and delightfully rich, thanks to the inclusion of macadamia nuts.

The result is an Asian-inspired, modern Australian gin with softness and spice.

Can you tell us a bit about how you worked with chef Neil Perry to create the Modern Australian Gin?

I’m not going to lie, I’ve had a bit of a professional crush on Neil Perry since the 90s. In my mind, he really is the founding father, the godfather of Modern Australian food; fusing Asian flavours with a really contemporary Aussie twist. When the opportunity came up to make a gin with his team of Rockpool cocktail gurus we were thrilled. So we started with Neil’s approach to food – take something classic like London Dry Gin and try to make it a little bit brighter and fresher using some Asian and local ingredients.

In the distillery it is lemon myrtle. It is native to Australia, is significantly more “lemony” than a humble lemon and I think it is Australia’s magical gin ingredient. At home, it is hot sauce. I am addicted to hot sauce, at any one time I might have half a dozen on the go from the ubiquitous Sriracha through to home-made mango and habanero crafted by our genius drinks director.

What is your favourite gin cocktail?

It is basically a gin Margarita and it is genius. It was created in Burma in the 1880s so it has stood the test of time.

What drinks will you be serving on Christmas day?

I will be serving the Four Pillars Australian Christmas Gin with ginger beer, and also quite a bit of wine and champagne.

What is your favourite cocktail bar in the world?

Gosh that’s not an easy question. In Australia, I truly love Black Pearl in Melbourne and Maybe Sammy in Sydney. In the UK, it’s actually impossible to go past the American Bar in the Savoy. In Europe, I had the most perfect martini of my life at Himkok in Oslo and in Asia there is nothing at all like the drama and sheer fabulousness of Atlas in Singapore.

If you could invite anyone, living or dead, to a gin party, who would it be and why?

Ryan Reynolds who is not just hilarious but also one of the former owners of Aviation, which he sold to Diageo for like a gazillion dollars (Actually $US600million). I just simply want to know how he did it! If Blake Lively came along too that would obviously be awesome. 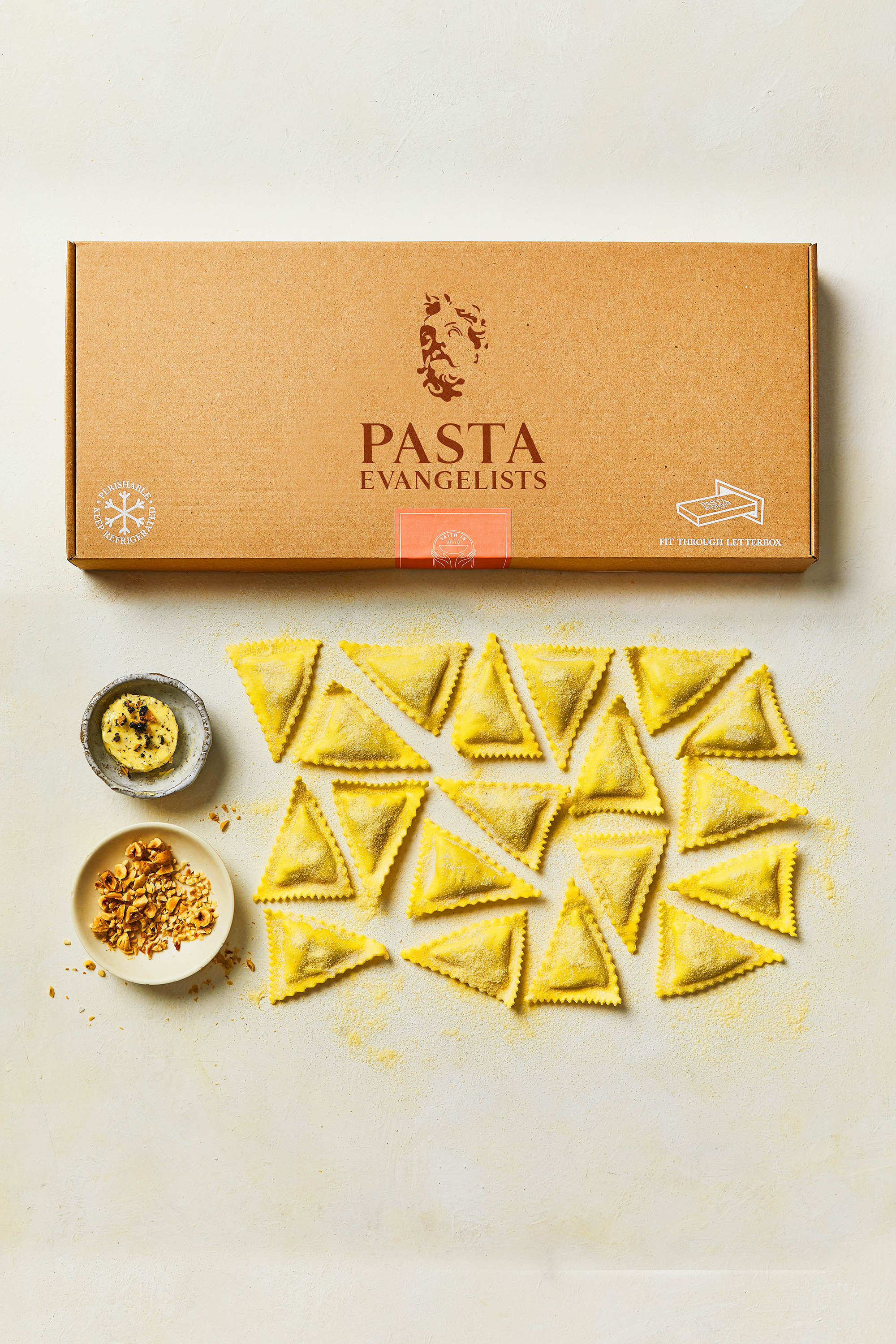 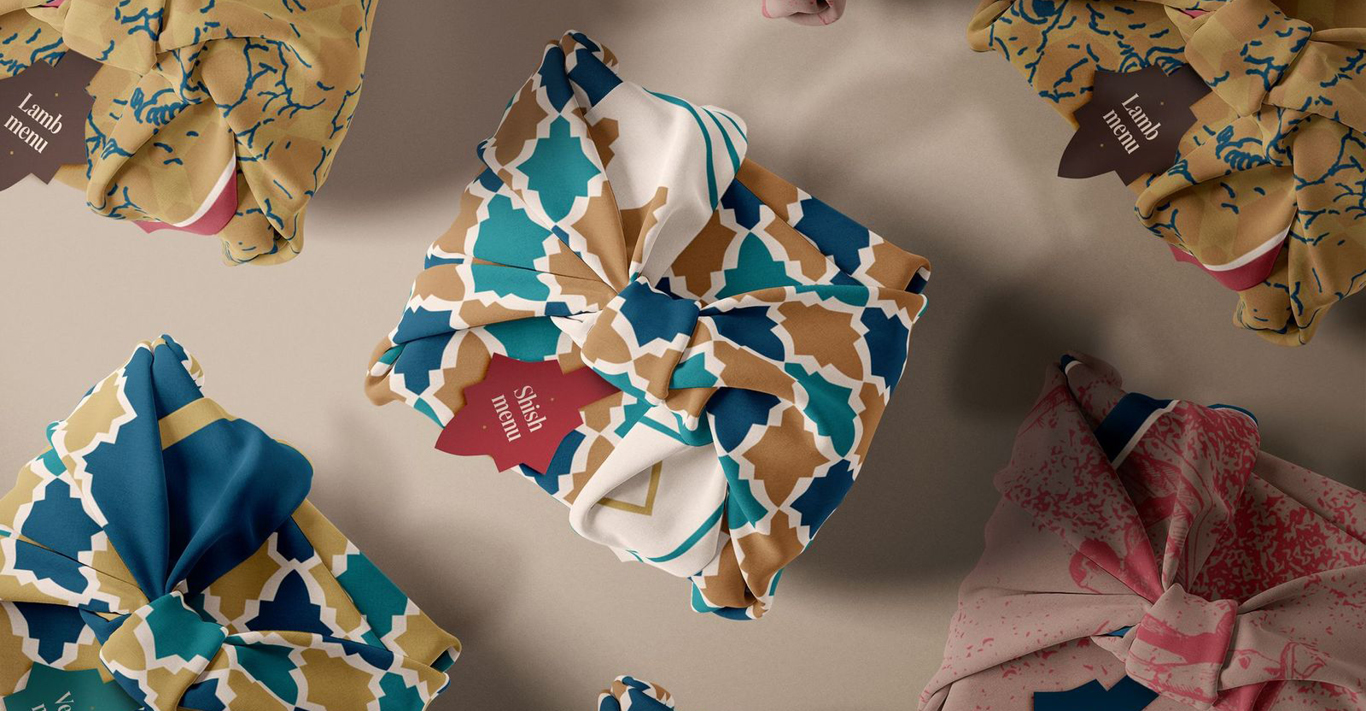 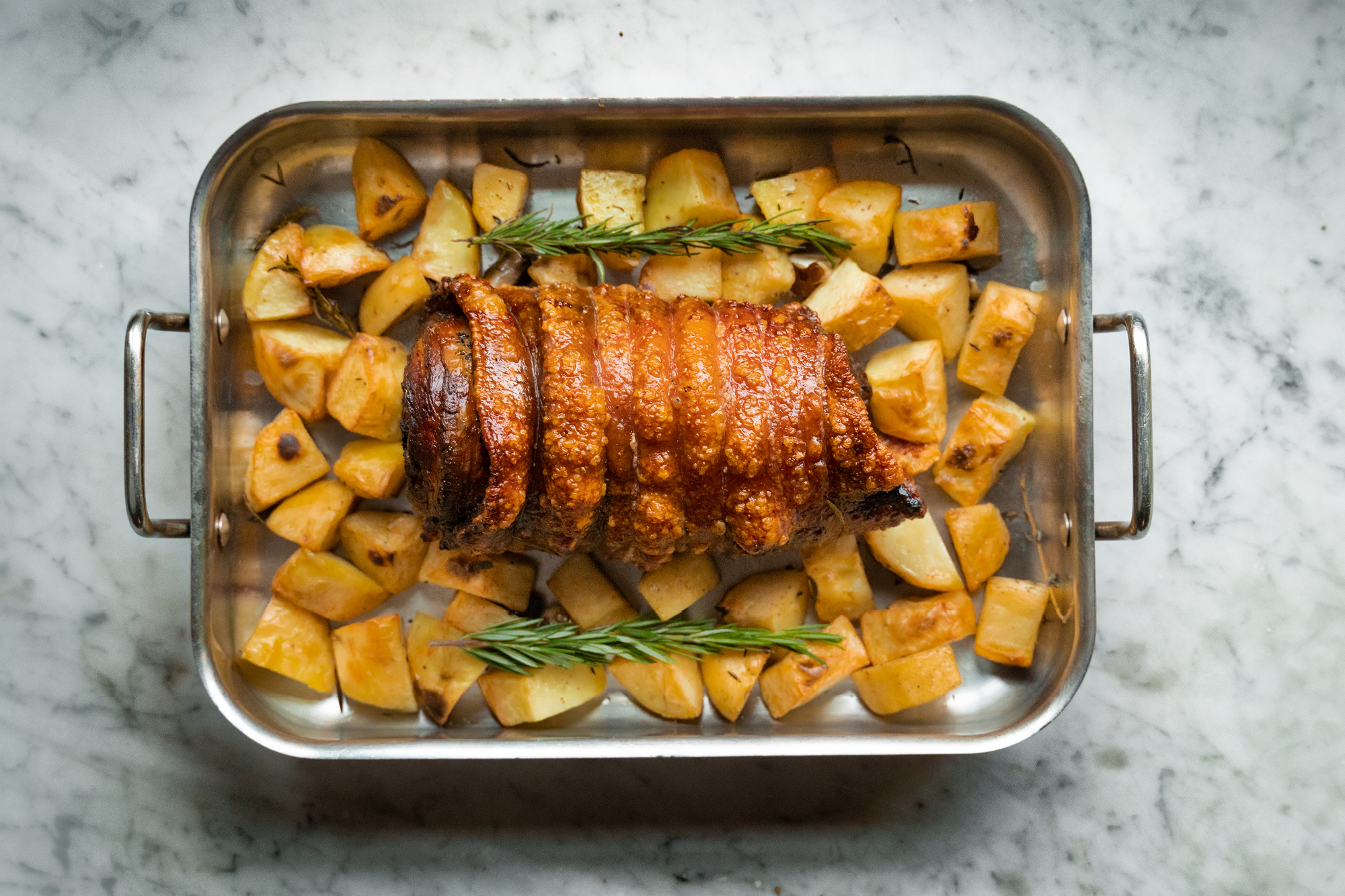