The executive chef of Bubala talks to Brummell about the vegetarian restaurant’s new outpost in Soho, how she perfected baba ganoush and her love of sumac 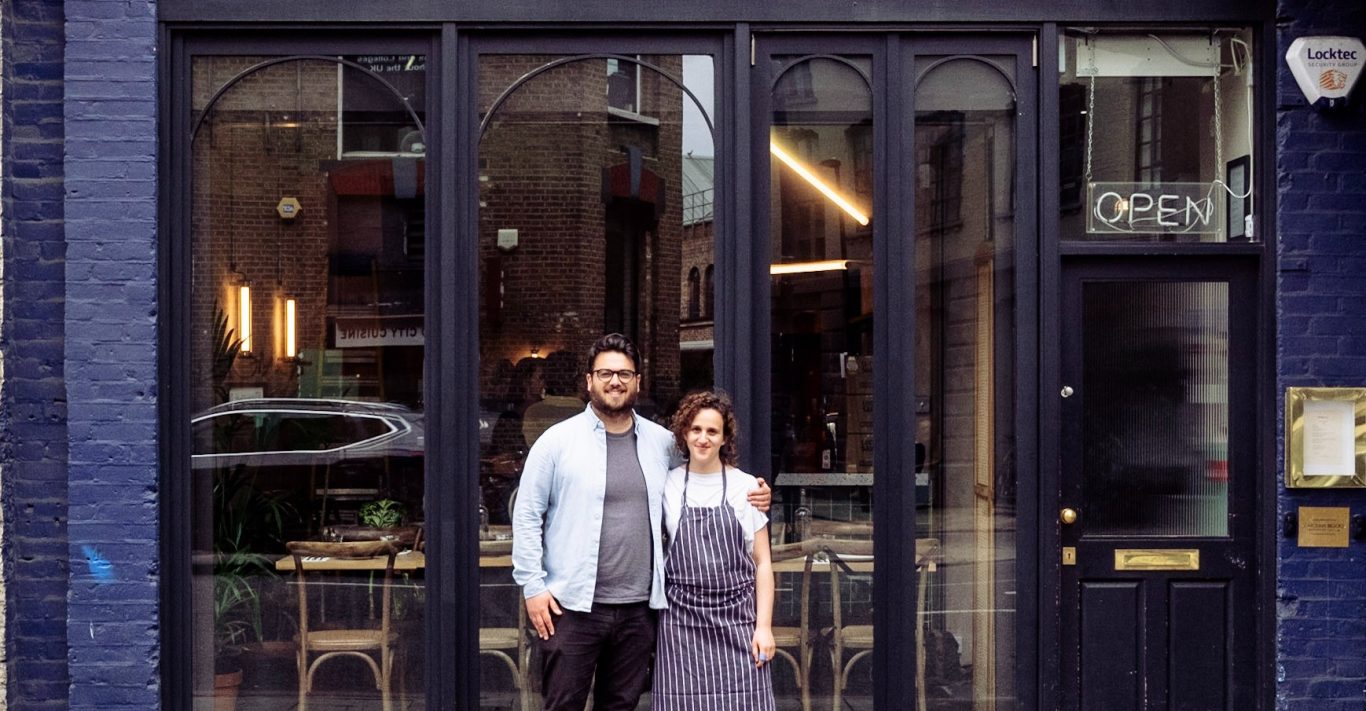 What can diners look forward to from Bubala Soho?

They can expect to see a few of our classics – we could never say goodbye to the mushroom skewers or our potato latkes! We also have a lot of new dishes that I’m really excited about. The space is bigger, so we are offering a slightly more expanded menu – three types of skewers, more dips, and some special breads. Drinks include our gazoz made from house-fermented fruit, herbs and spices, as well as natural wines and London-brewed beers. There is also an amazing open kitchen, which I think will be fun.

How will it differ from your Spitalfields restaurant?

At Bubala Soho, guests can order à la carte in addition to our Bubala Knows Best offering, while at Spitalfields we only serve our set menu in the evenings.

What do you wish Londoners knew more about Middle Eastern cuisine?

That it’s not just limited to hummus and falafel! Middle Eastern cuisine is incredibly diverse – the term covers a massive region.

Is there a signature dish at Bubala Soho?

I’d say it’s our baba ganoush. It took me a long time to perfect and has the unorthodox addition of miso and confit garlic, which provides a real depth. It’s paired with a curry leaf oil, which complements the rich smokiness very well.

The past two years have been particularly hard for restaurateurs. What have you learned?

I’ve learned that in tough times, you need to be as dynamic and resourceful as possible to keep things going. For us it was vital to keep staff employed and busy. Almost overnight, we created several different outlets to generate income, such as selling spices and dips online and in delis – which we continue to stock at Supermarket of Dreams [in Holland Park]. We also hosted cook-alongs and began delivering meal kits on Dishpatch (also available to order). It was one of the hardest times, plus we had only been open for six months in Spitalfields before it all happened.

Sumac – it’s a dried berry with a sour flavour. I add it to anything where I usually add lemon juice. It brings out such freshness in dishes and ingredients.

Who is your role model and why?

Honestly, I found it hard to find a role model when I first started in the restaurant industry about eight years ago – they were mostly shouty obnoxious men. These days, however, I look up to my other female peers in the industry, such as Skye Gyngell and Ravinder Bhogal.

Well, I love to see my friends. Cinema is also a big passion of mine, as well as music. Before cooking I was an artist, so I’m always looking for ways to get back into drawing and printing.

What is your favourite restaurant in the world and why?

Oh, I’ve got no idea… there’s plenty that I like! But I could not possibly choose one. Probably Bright for its playfulness – most dishes I’ve eaten there are always a 10.

Who, living or dead, would you most like to invite for dinner at Bubala Soho and what would you serve them?

Claudia Roden. She is one of the most important Jewish food writers of our time. I’m Jewish myself, and her The Book of Jewish Food was so seminal in shaping my understanding of my heritage and the way I cook today.