A storied release: The Balvenie 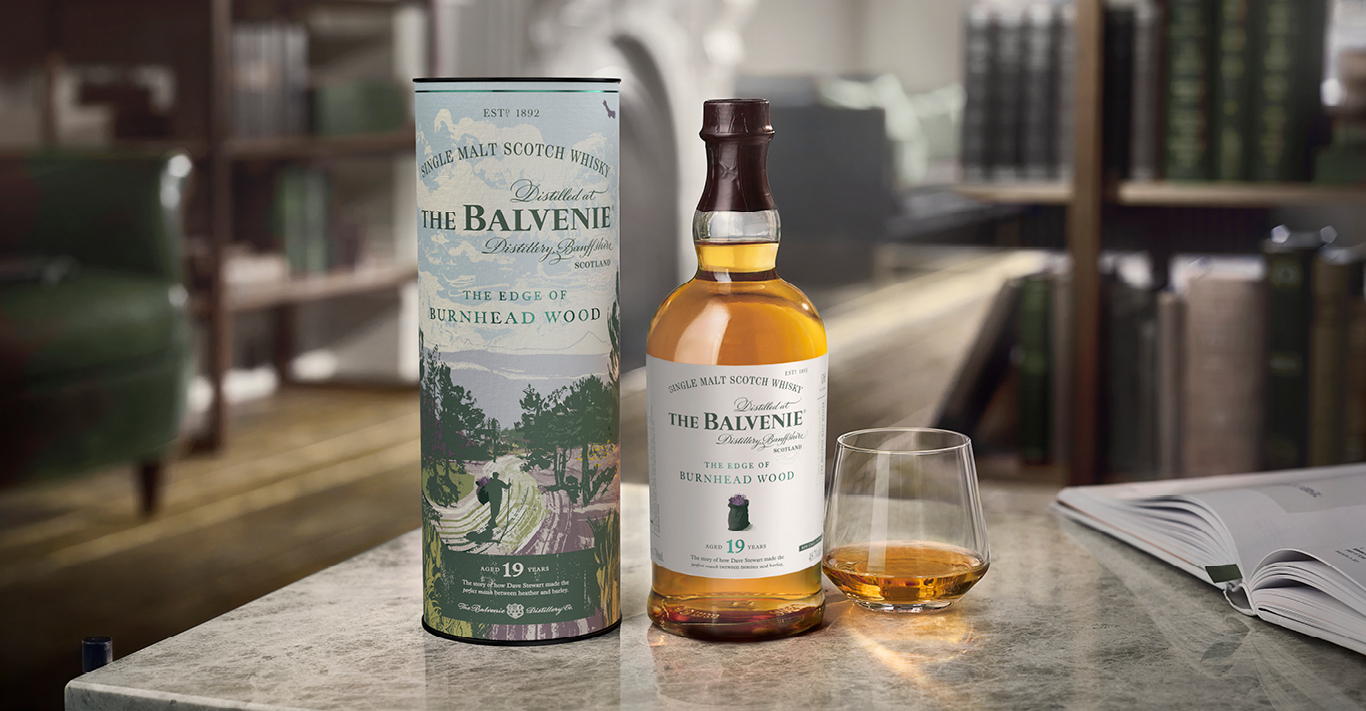 The Balvenie Distillery has just released the latest expression in its Stories collection of whiskies, The Edge of Burnhead Wood 19-Year-Old.

The Balvenie Stories collection of single-malt whiskies was first launched in May 2019 and was created to celebrate tales of “character, endeavour and generational knowledge” at The Balvenie Distillery in Dufftown, Scotland. The Edge of Burnhead Wood is the fourth expression in the series, which also includes The Sweet Toast of American Oak 12-Year-Old, A Week of Peat 14-Year-Old and A Day of Dark Barley 26-Year-Old.

The newest expression was inspired by heather-covered highlands surrounding the distillery and is made from barley, heather and water all found within its grounds. Flavour notes include hints of cloves and caramelised dates along with honey, spices and an oaky finish.

The Balvenie’s malt master, David C Stewart, says of the 19-year-old whisky: “Stories are the lifeblood of The Balvenie Distillery and are deeply embedded in all the work that we do. The story behind The Edge of Burnhead Wood captures the majestic Speyside landscape and the inventive essence of The Balvenie’s loyal and determined craftspeople. In this way, The Edge of Burnhead Wood sums up the spirit of the work carried out at The Balvenie Distillery. The Balvenie remains true to the techniques and stories passed down by its craftsmen from generation to generation, while also looking forward by exploring new techniques, flavours and marriages to develop unique and original Balvenie expressions.”

The Balvenie The Edge of Burnhead Wood 19-Year-Old is available from select whisky retailers at £260; thebalvenie.com 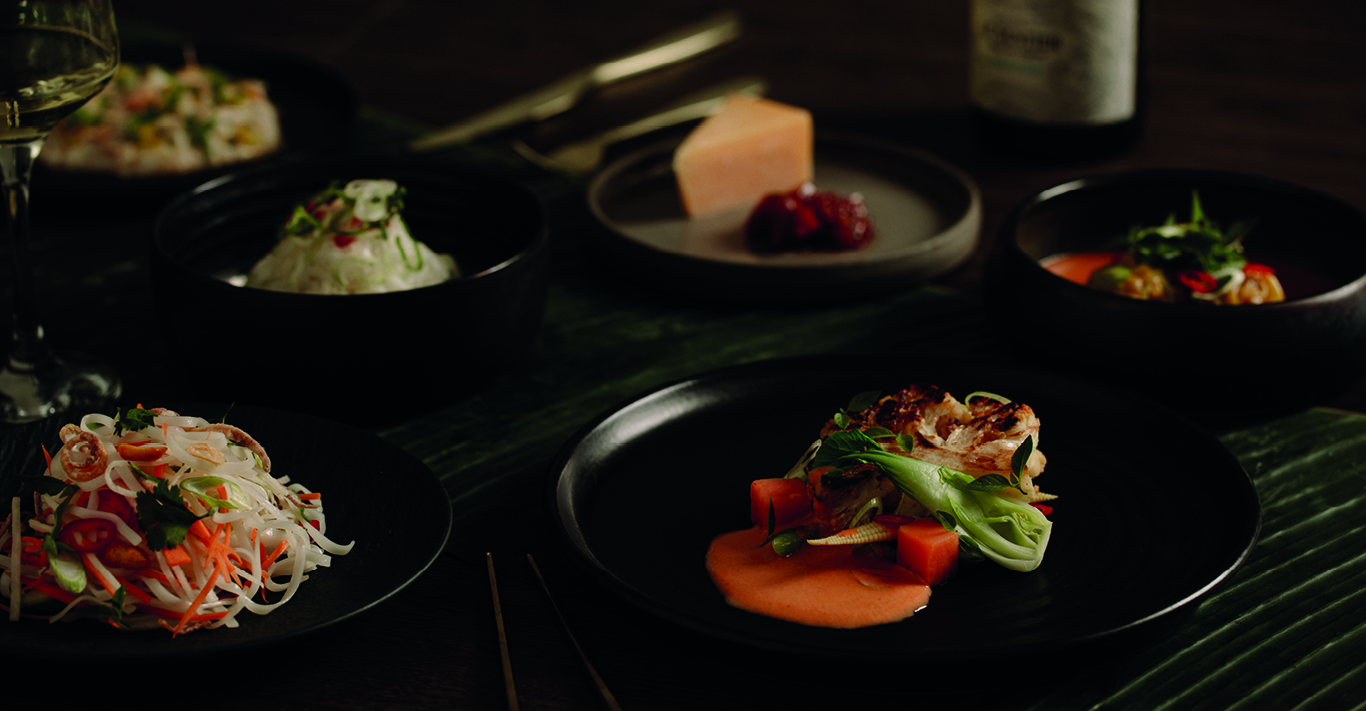 Brummell feasts at home with: Home by Nico

After taking the UK food scene by storm with his Six by Nico restaurants, chef Nico Simeone has created an at-home delivery service 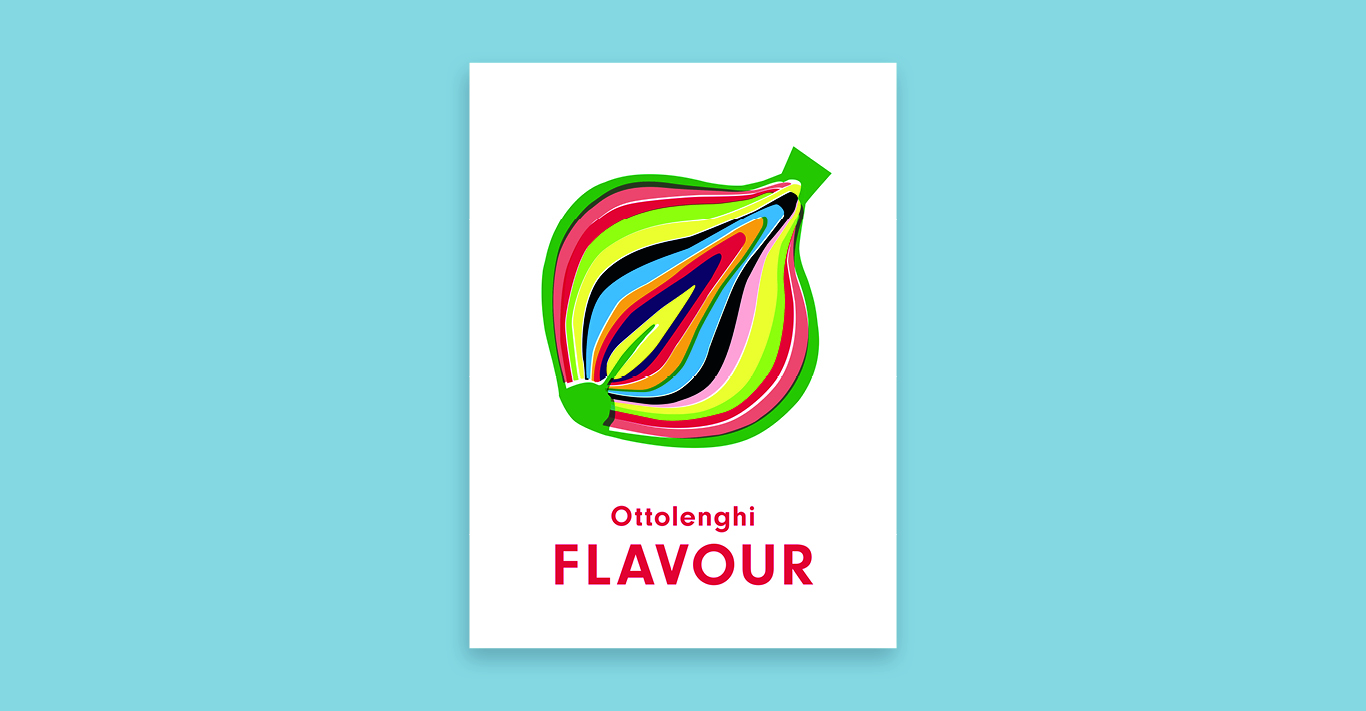 Ottolenghi: Flavour of the month

The acclaimed chef shares three recipes from his latest tome, Flavour, which he co-authored with Ixta Belfrage, exploring the limitless potential of vegetables 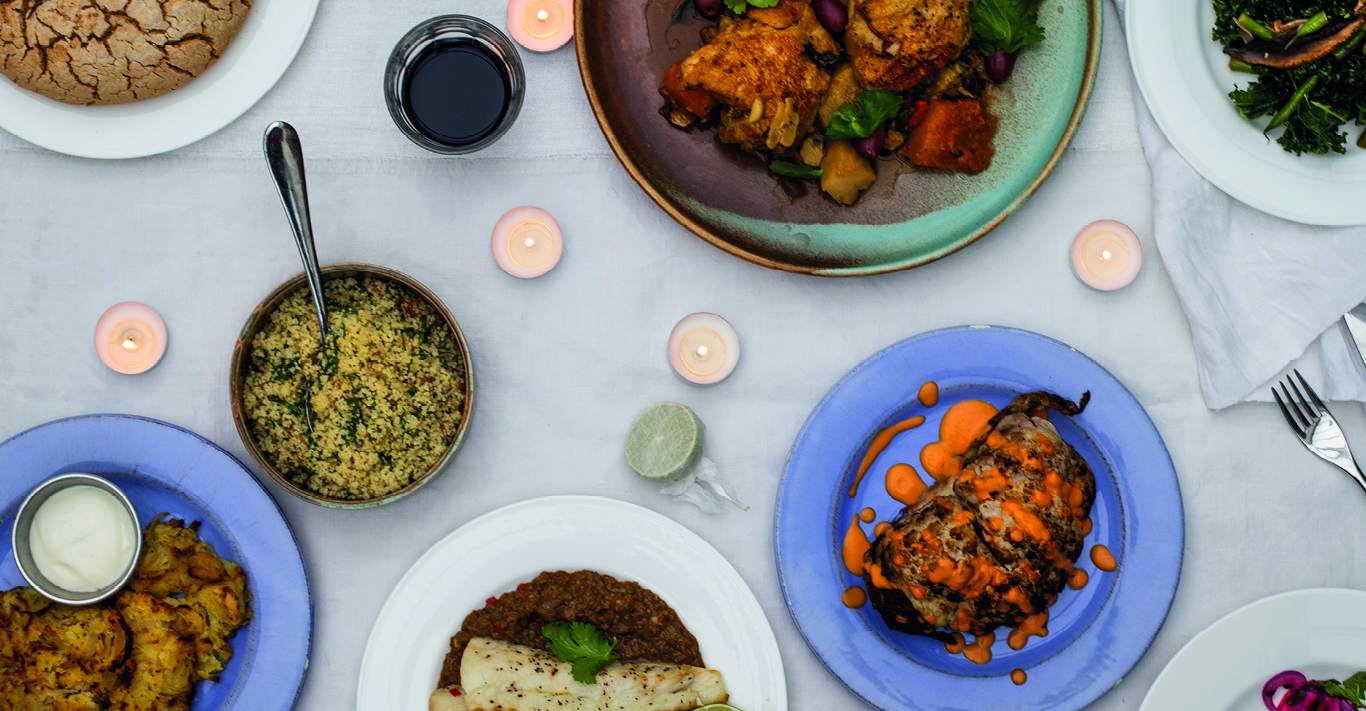 Brummell feasts at home with: The Barbary Next Door