The first thing you see when you enter the exhibition of Peter Lindbergh’s work at the Armani/Silos in Milan – entitled Heimat. A Sense of Belonging – is an enormous black and white image of the Gare d’Orsay in Paris. It dates from the ’80s and shows the vast space before it was transformed into an art gallery, when it was an abandoned, dilapidated train station.

This striking industrial scene starts and ends the exhibition, which takes you on a circular route through Giorgio Armani’s modern concrete exhibition space, a former granary converted by the designer into a multi-storey building that houses educational facilities, a permanent collection of his work, and temporary shows he likes to stage.

Lindbergh is a fit subject for the Armani/Silos (so called because they were formerly grain silos), as he was a friend of the fashion designer and shot many advertising campaigns for him over a long period of time. Giorgio Armani explains that ‘With this exhibition at Armani/Silos I want to pay tribute to a wonderful professional companion whose love for beauty represents an indelible contribution to our culture, not just to fashion’.

The sentiment is revealing. Although Lindbergh, who died last September, is best remembered as a fashion photographer, this exhibition shows that he was not typical of the species. In fact, it is almost paradoxical that this is his legacy, because on consideration, it seems fashion was the last thing he was interested in documenting when he took a picture.

Instead of presenting perfectly groomed images of celebrities and models all done-up with immaculate hair and make-up and pulling well-worn poses, what we get here are hauntingly honest pictures that show their subjects in what is often a vulnerable light. This is Kate Moss or Eddie Redmayne or Cate Blanchett exposed. Or professional models suddenly appearing as individual human beings, and not impersonal ideals. The effect is so striking that sometimes it takes a moment to register who the picture is of, if it is a famous face. Because we are so used to seeing these actors and models presenting themselves with a professional carapace in place.

The exhibition has been curated by Giorgio Armani himself, in collaboration with the Peter Lindbergh Foundation, which is being managed by the photographer’s son, Benjamin.

For a while, as a young man, Benjamin Lindbergh worked as an assistant to his father, and then again, later, as his studio manager. The day I visit the exhibition, Lindbergh junior is there, and I ask him what, in his opinion, his father was trying to capture in his work. ‘He doesn’t look for people who give him a photo face,’ he explained. ‘People, especially models and famous people, know how to look, what side to put their head, how to make the smile look good. That is not what he is looking for. Instead he wants a person to just be himself or herself. And to have the courage to be vulnerable, to trust the photographer.’

In order to do this he had a technique: ‘He would take the time for the person to feel confident and to open up,’ says Lindbergh. ‘And, he used to shoot tons of pictures, shoot all the time. And when photography went digital it was even worse! Tens of thousands of pictures. For the Pirelli Calendar, I think he shot over 40 thousand images. He would just shoot – ta, ta, ta, ta. At some point, the person in front of the camera would just feel confident and he would get the image. And he always knew when he had it.’

The rawness is then the result of patience and a desire to see the person behind the performer. It is, however, also an aesthetic aim. And this is where the exhibition’s title – Heimat. A Sense of Belonging – comes in. In German, Heimat means “Home”. But it has a deeper resonance, as it suggests a place where someone is from, where they belong. Peter Lindbergh grew up after the Second World War in Duisburg in the industrial region of North Rhine-Westphalia, in western Germany.

When I suggest to his son that the backgrounds and settings of his father’s work often seem to be like the rough and ready deserted Gare d’Orsay, he explains. ‘It may not look “pretty”, but as my father said, it is difficult to define “pretty” because everybody sees prettiness in their own eyes. For my father, the industrial city where he grew up was beautiful for him, but for many people it may seem horrible. For him, that is where he was from; that is where he used to play next to the Rhine; that is his vision of beauty. It is a graphic vision and full of light – he saw light everywhere in the city. That is why he loved working in black and white’.

The Heimat that forged Peter Lindbergh never left him. Even though he moved to Paris and made it his home in order to work for fashion magazines and fashion designers, his work – whether for advertising campaigns or editorial stories – always somehow seemed to be infused with the frank, unadorned spirit of the German industrial west.

This is the quality that appealed to Giorgio Armani, who also clearly finds beauty in the unadorned. ‘I have always appreciated the natural look of Peter’s eye behind the lens, and his portraits have the wonderful ability of igniting a spark of truth that makes men and women more beautiful,’ he explains.

Though their professional relationship began when the designer asked the photographer to shoot the advertising campaign for his autumn/winter 92-93 Collection and lasted until 2006, Armani returned to his old friend for a job in 2016 when he wished to present a new collection called “New Normal”. ‘I chose him because his photos are timeless and do not know any artifice. I wanted to convey the sense of reality, of clothes that naturally and elegantly accompany the normality of everyday life.’

Here is the paradox again: though Peter Lindbergh has taken some of the most iconic fashion images of all time – including the famous “school of 1990” British Vogue cover, shot in New York’s Meatpacking District and featuring the girls who would become the supermodel gang and be the faces of a decade – it is never the clothes that resonate. Instead it is the personalities, the mood. It is as if the fashion is almost an excuse, the thing that enables him to go out and make his pictures.

Giorgio Armani tells a story that gives a wonderful insight into the character of this complex talent: ‘I always thought that Peter Lindbergh was an extraordinary man and artist, but when I saw him on the set of a shoot on the beach in the Camargue, I also understood why. I remember seeing him in the distance: he was bent over as if he was playing with something. When I got closer, I discovered that he was intent on grilling small fishes, freshly caught. What struck me deeply was his gaze – bright, enchanted – and the way he smiled at me when he showed the little fishes to me; that sense of wonder, that same spontaneous joy I have always found in his photographs. It seemed to come from an extraordinary ability to grasp all the magic in the simplest things, whose beauty, pure and authentic, he gave back to us, as his eyes saw it.’

Heimat. A Sense of Belonging, an exhibition of published and unpublished photographs by Peter Lindbergh, is at the Armani/Silos in Milan and runs until 10 January 2021; armanisilos.com 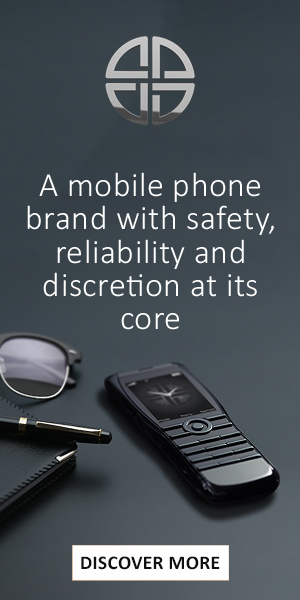 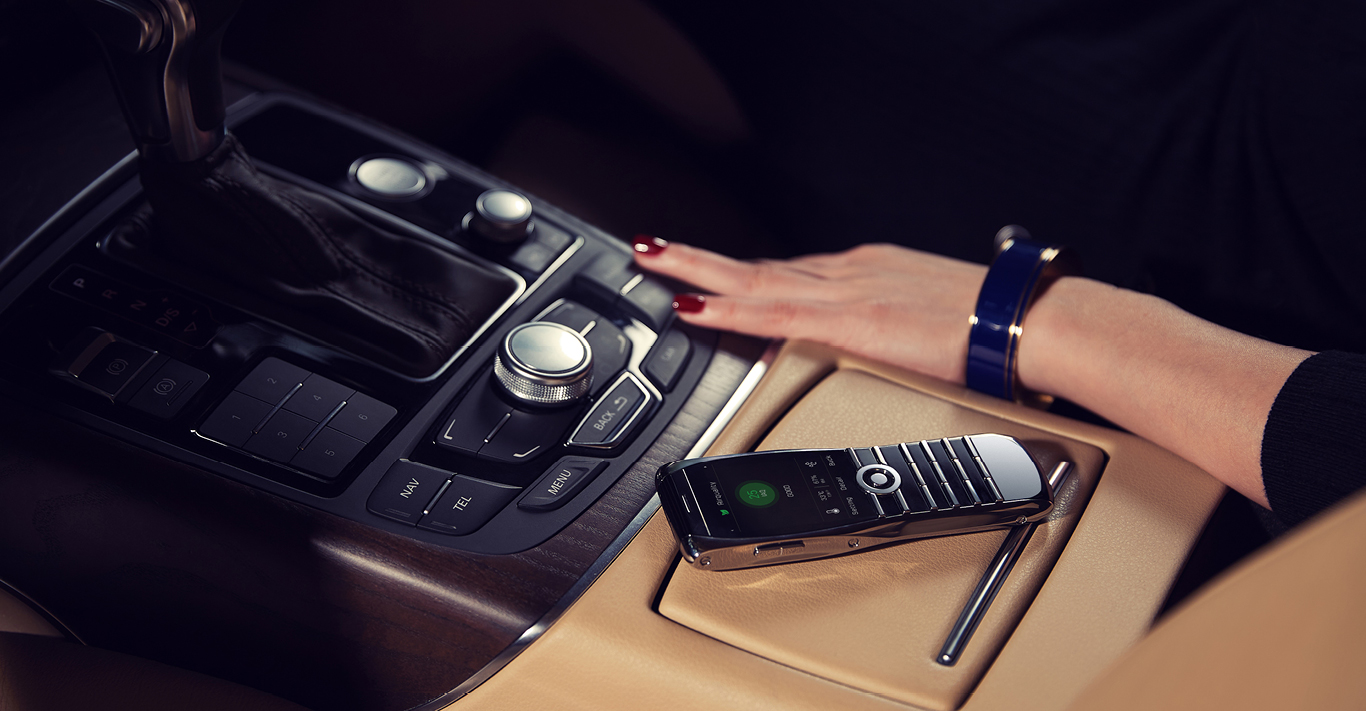 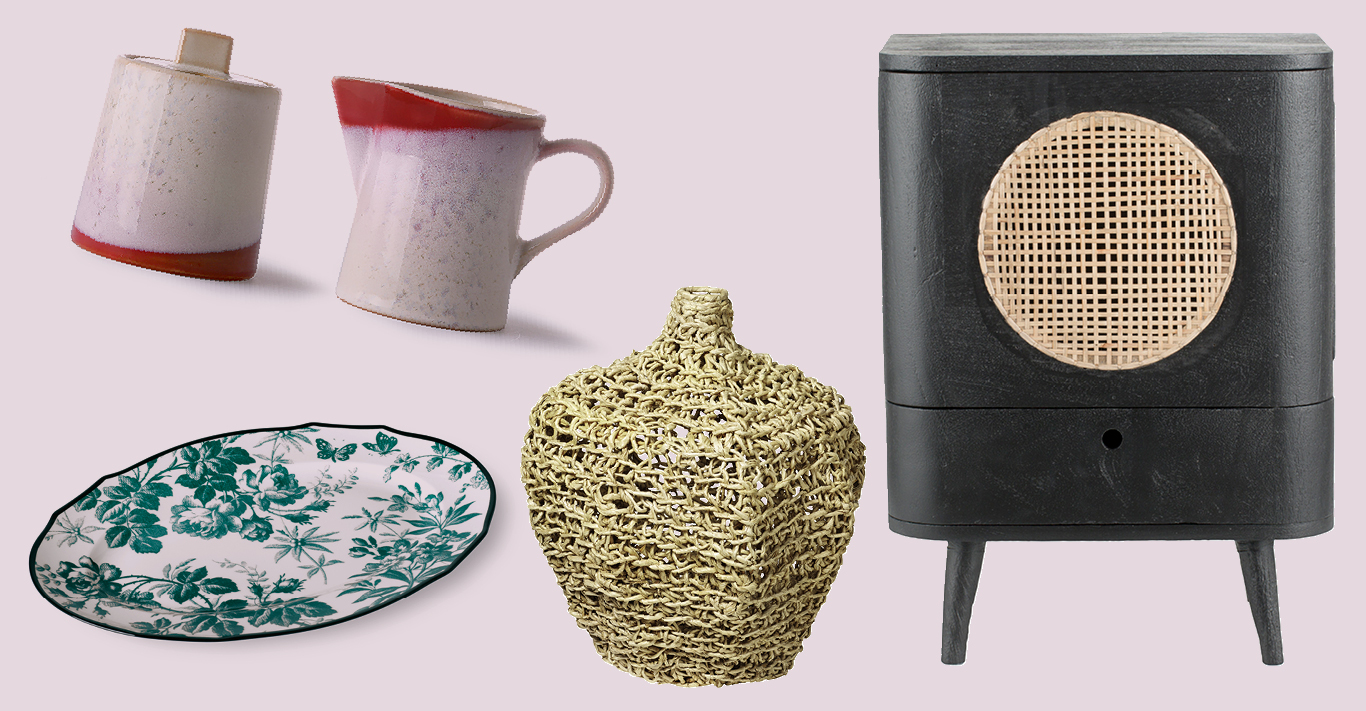 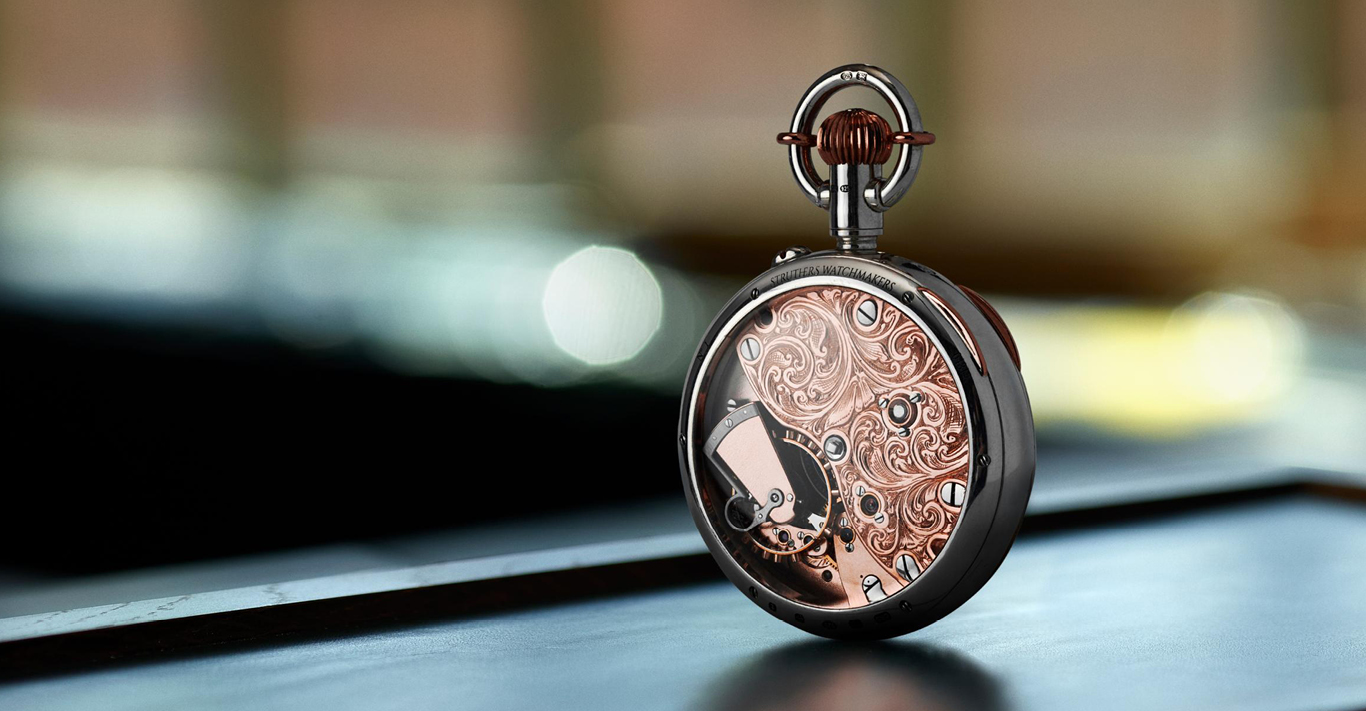